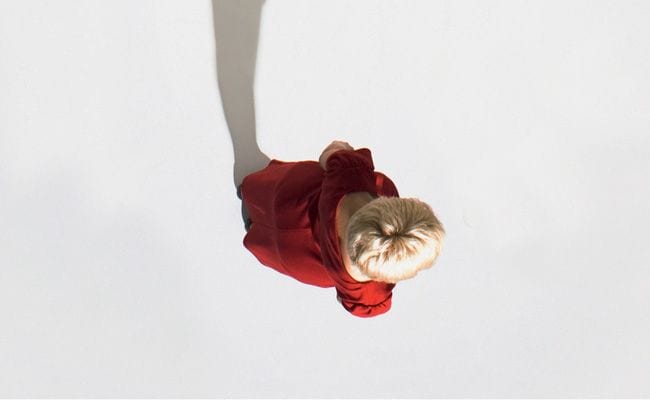 I’m not sure who said it first, but the best single quotation I’ve heard about life is this: “Nature loves variety. Unfortunately, society hates it.” This quote is often cited in discussions of gender and sexuality, but it applies equally well to everyone who doesn’t fit the mold—too tall, too short, too smart, too dark… you get the idea. Every person is different, and yet there seems to be some societal need to put people into boxes and categories, and issue harsh judgments on those who don’t fit, instead of just allowing everyone to be who they are and enjoying the variety and abundance of life.

We’re not all the way there yet, but I’ve seen substantial increases in the acceptance of difference in American society over my lifetime. According to Gallup, over half the American public believes gay people should be allowed to get married, for instance, as compared to fewer than a third ten years ago. Fifty-five percent approval is not the same as equality, but it gives one cause for hope. If people can come to understand, or at least tolerate, minority sexualities, perhaps they can also learn to deal with transsexual and transgender people in contexts other than tabloid headlines, too.

The Making of a Man, a slim volume by the Dutch writer and philosopher Maxim Februari, is a useful if sometimes frustrating contribution to public discussions about sexual identity and gender. It includes, among other things, an autobiographical account of the author’s transition from female to male, an etiquette guide for cisgender people, a series of philosophical reflections on gender, and a hodgepodge of information about transgender people.

Februari begins in a philosophical mode, presenting three outcomes of his decision, in the autumn of 2012, to begin living as a man. In the first version, nothing much changed beyond officials addressing him as “sir” rather than “madam”. In the second, he became the object of much unwanted, and frequently clueless, media attention, with complete strangers displaying an unexpected interest in the details of certain parts of his body. In the third, people became nervous and afraid to speak of what was changing in him, searching for words that would not give offense. Of course, all three versions are true and express different aspects of Februari’s experience.

The Making of a Man is organized as a series of short chapters that differ widely in tone and purpose. Indeed, Februari frequently changes tone within a chapter. The most effective are those chapters that resemble magazine think pieces, combining a specific personal experience with philosophical examination of that experience. In this mode of writing, a trip to the Dutch Poultry Museum leads to the realization that determining the sex of chickens is not an entirely straightforward or error-free process, and raises the question of why we should expect humans to be obviously one thing or the other. This leads to a contemplation of intersexuality, as represented by the Greek god Hermaphroditus, which in turn leads to a discussion of definitions of androgyny and statistics regarding its frequency. Following a brief, personal anecdote, the chapter concludes with a deliberation on whether it is possible to “transcend” gender, and the inner and outer aspects of transition.

Other sections of the book are less rewarding. A section discussing vocabulary (transsexual, transgender, cis, and the like) recalls similar discussions about other groups considered to be outside the norm, such as people of color from the point of view of white people, or women who don’t wish to announce their marital status in contexts where that information is entirely irrelevant from the point of view of men who never have to confront that issue. The problem is that those discussions were seldom productive, although that may have been in part because they were usually dominated by those outside the group being discussed, and were accompanied by a sense of annoyance that “those people” should be so touchy about something that seems so unimportant to those in the majority. They weren’t motivated by the attempt to understand, in other words, so much as the desire to set a perceived problem aside.

Vocabulary is important, as is who gets to choose it. Because Februari is discussing tricky issues of gender and sexuality from the inside, so to speak, I was hopeful that his discussion would be more insightful and fruitful than most “colored / Black /A frican American” or “Miss / Mrs. / Ms.” discussions ever were. Unfortunately, what we get in this book reads more like the discourse of a tiresome academic who loves the sound of his own voice and is sure you find it fascinating, too.

A section on “inappropriate questions” is even less enlightening. I think we can agree that asking total strangers about their sex life is not normally considered either usual or polite, and that you should accept that someone is the gender they choose to be and address them appropriately. Lightning discussions of topics like transgender issues in sport, the physical effects of testosterone supplements, and famous transgender people in history feel perfunctory and unsatisfying, as if the author felt that whatever thoughts he had on any topic were worthy of the reader’s time and did not require revision or elaboration.

The Making of a Man has a little bit of everything in it, and does not attempt to be comprehensive or definitive about anything. While this approach can be exasperating, it’s also useful as a nonthreatening way to introduce a topic that still sets off alarms in many people’s heads. If you don’t know what cisgender means (people whose gender identity matches the sex role they were assigned at birth), however, you might well benefit from reading this book.