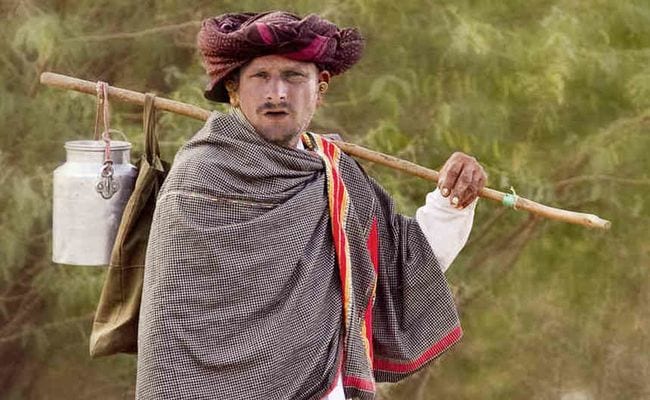 Any over-the-top audiophile (as if there was any other type) will tell you that a person’s private playlist is a window into their heart. This probably isn’t the sentiment that the DJ Kicks series is aiming for. Instead, over the last few years, they’ve been snapping up DJs from around the world, asking for mixes from a colorful cast, from unpredictable renaissance man Apparat to Spanish beat genius John Talabot. Hamburg-based techno tinkerer DJ Koze does deliver a grand mix, but it also ushers the listener into some odd private rooms, revealing what goes on in his head, all under the guise of an excellent set.

To get the fundamentals out of the way, Koze’s DJ Kicks is nearly flawless on a technical level. The fade-ins and outs, the sequencing, and the dynamic ebb and flow is spotless. It’s how Koze can trick us into thinking a gangsta rap cut and a freak folk excursion can only be separated by a few songs. On a clinical basis, it’s a deft example for any wannabe DJs.

But that view is a bit robotic and sterile in comparison to a deep dive into Koze’s mind and tastes. Koze is probably best known for his colorful 2013 effort Amygdala, but in the 1990s, Koze was part of German hip-hop group Fischmob and he wears his boom-bap love on his sleeve. That’s not to say his affection is straightforward, with the first proper hip-hop cut here from cult weirdos cLOUDDEAD. cLOUDDEAD (which featured a young Yoni Wolf before he founded label Anti-Con) show up only three songs in with the surreal “Dead Dogs Two”, made even stranger by Boards of Canada’s pastoral remix work. It is rap, sure, but it resides so firmly in cloudcuckooland that it’s a wink toward Koze’s own disregard for labels or logic.

Elsewhere Homeboy Sandman’s lovely “Holiday” shows up, delaying Sandman’s laid back rhymes for the second half, allowing the clattering drums and cherubic choir vocals to guide most of the song. Directly following is an instrumental version of Freddie Gibbs and Madlib’s “Shame” off of their brilliant 2014 opus Piñata. Unlike the instrumental version that Madlib released last year, Koze lets BJ the Chicago Kid’s faded, soulful chorus ride, even when Gibbs’ Tupac reincarnated verses are exed out.

Even these cuts point toward the lovely, laidback vibe of DJ Kicks. It feels lounge like in atmosphere, with few songs rising above 110 BPM. Koze doesn’t nod to the ravers, instead he’s culled together something more tranquil and pleasant while combined with late night meditations. The whirring, electronic lullaby of “Come Get It” is the best example, but prime, calming cuts dot DJ Kicks. Koze has a knack for placing just the right, mesmerizing tracks next to each other. The Session Victim’s jumpy “Hyuwee” fades into the nearly seven minute long slow jam “Bring the Sun” and another hypnotizing beat kicks in right after with Marcel Fengler’s “Jaz”.

A passive listen to Koze’s Kicks might just reveal hip-hop love and brilliant talent, but the underlying theme from Koze is simple, but easy to overlook: a genuine love of music. The only Koze original that makes it here is “I Haven’t Been Everywhere, But it’s on My List” and it features an elderly man informing the listener that Koze will be playing “tunes that make him feel over nice”, but it’s not just for Koze but for “me and my whole fucking family too”! That warm, weird humor carries over and seeps into damn near every note of the sound. Dimlite’s “Can’t Get Used to Those?” closes with a trembling voice intoning “touching music with my fingers / touching sound with my living fingers”. Maybe that’s Koze’s goal, to create a playlist that cements his love to the art. For now add “tastemaker” to Koze’s resume.