AC Sapphire issues her latest EP, Omni Present on 28 February. The record is the first of two she will unleash in 2020, with Desert Car slated for release later in the spring.

Originally hailing from Eastern Pennsylvania, where she was raised as one of eight children, she began gigging at age 17 and formed the group Sisters3 with two of her siblings. That outfit enjoyed some regional success but ultimately came to an end when one of her siblings left the group. Sapphire traveled West, eventually settling in the Mojave Desert, which inspired much of the material on Omni Present.

Though she loved California, she ultimately made her way to Portland, Oregon where she has worked with Kyle Craft and has volunteered as a vocal coach with Portland’s Rock & Roll Camp for Girls. (She plans to raise money for the organization during her upcoming tour.)

Omni Present opens with the haunting “Red Sands”, which marries the vast expanses of Neko Case with the stomping fire of early Velvet Underground and proves a harbinger of things to come across the remaining tracks. The desert landscape hovers at the fringes of the recording, the aforementioned vastness informing pieces such as “Rock and Roll Van” and, of course, the closing “Desert Stars”, giving the collection a delightfully elliptical close.

Elsewhere, we’re treated to the lo-fi-ish “Mini Tour” (think: Liz Phair teaming up with peak-era Violent Femmes), the thoroughly rock-centric “Picture of Yourself” and “Thirsty Willow”, which gives us an overview of Sapphire’s full emotional and musical range.

In all, Omni Present never disappoints in its musical or emotional range. 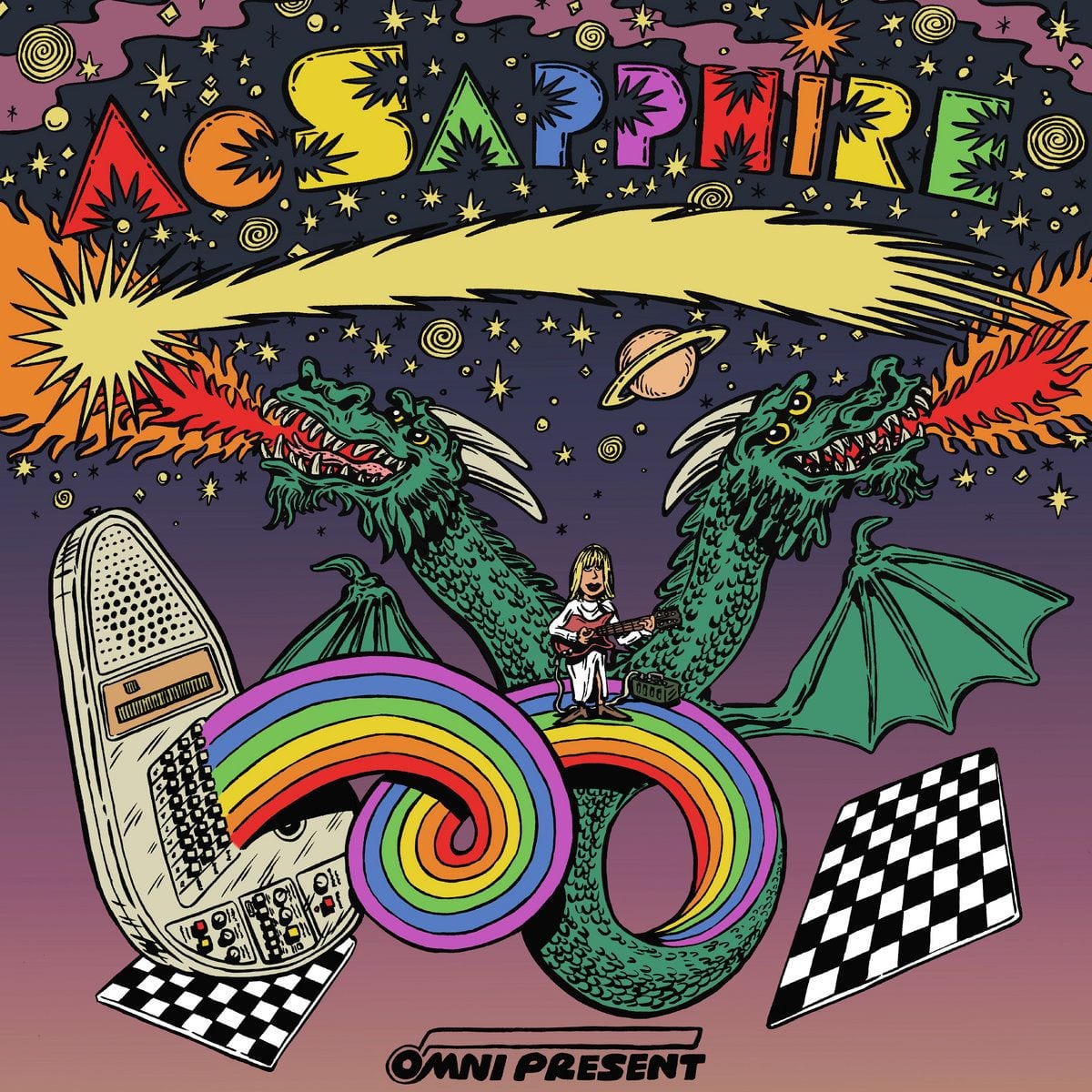