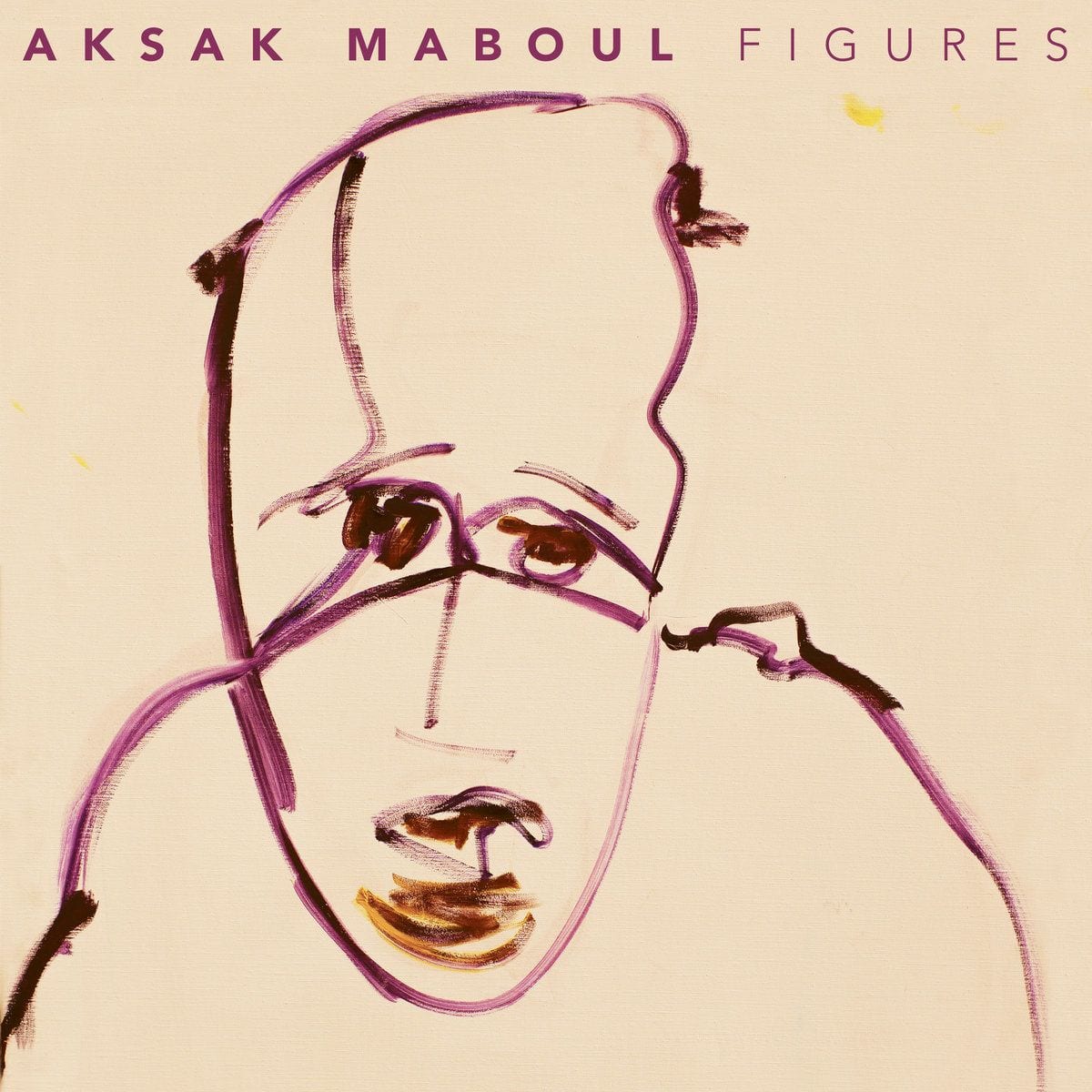 In 1977, Belgian avant-rock group Aksak Maboul went on hiatus for three decades while founding member Marc Hollander dedicated his time and efforts to overseeing his wonderfully eclectic Crammed Discs label. While thus hardly a break from music itself, the gap in the group’s discography might explain why Aksak Maboul’s first original release written in the 21st century is a jam-packed double album. Even after 2014’s Ex-Futur Album (written in the early 1980s) and its 2016 reworking, there’s still a lot of lost time to make up for in the Aksak Maboul catalog.

Fortunately, this is a group well-equipped to cover a lot of ground. On Figures, they manage to do so without losing control of the album’s aesthetic cohesion, no easy feat over 22 tracks. Aksak Maboul work in highly stylized sonic layers, building unconventional connections between distinct parts, transformed in the creation of an entirely new whole.

Drilling down into Figures thus makes for an intriguing puzzle; taking it apart tells us deceptively little about the final product, but knowing the individual elements helps us nonetheless in navigating this soundscape. An easy entry point is one of the album’s most consistent and prominent aspects: singer and longtime Aksak Maboul collaborator Véronique Vincent, whose coolly disaffected delivery evokes the airy modernity of nouvelle chanson. Critical in underscoring such allusions are Hollander’s synths, constantly sliding between Baroque opulence and the sharply avant-garde. These same keys, by turn, hold down wavering fundamentals and solid melodies or wander into freeform jazz territory, always crucial to the shapeshifting that takes place throughout the album.

While voice and keyboards are always prominent, bass, guitar, and percussion are equally important in the making of Figures‘ full sound. The roles each instrument takes on vary, as do their positions relative to one another. Laid-back “Silhouettes” is balanced by thin, machine-based beats and a sturdy low end; orchestral strings join the mix, adding luxury to the tropical lounge vibes. “Formerly Known as Défilé” starts simply and then builds to a rock and roll pinnacle courtesy of blindingly bright electric guitars and winding reeds. Opening the second set of songs is “The Untranslatable”, a short and exquisite work that begins with blissful melancholy on guitar that soon peels back to make room for jumpy synths and the hectic beats of the drum machine.

The album ends with the appropriately titled “Tout a une fin”, a continuous montage that joins Figures together by taking one final, epic journey through the album’s stylistic features: chanson, jazz, avant-garde, rock, and countless interstitial genres too liminal to name. This closing gradient makes for a particularly grand finale, a summary of Figures and a solidifying testament to Aksak Maboul’s collective dedication to the eclectic as presented throughout the album. With Figures, Aksak Maboul unites experiences gathered over a lifetime of musical exploration and unites them into a single, fascinating beam of novel sounds in thought-provoking ways that sometimes border on perplexing. But this is, in the end, a good thing, as Aksak Maboul introduces the conscientious listener to new ways of sculpting classic sounds into unforgettable art.