Similarities between the apartheid system in South Africa (from 1948 to the early 1990s), and the “Jim Crow” era in America, (late 19th and early 20th centuries), are so blatant they’re almost indistinguishable. Under both systems, interracial sexual relations were verboten and racial segregation was applied in public domains and all aspects of civic life like education, transportation, food, and housing. Moreover – for death had no dominion – cemeteries were also racially segregated (and informally, many remain so to this day).

Indeed, the control of space was intrinsic to the racism of both countries. In South Africa, where townships for non-whites were built on the edges of more prosperous White towns and cities, a geographic divide defined zones of permissible housing for Blacks. This was a formal and legalized feature of apartheid. In the US, and not just in the southern states, the divide “evolved”, if you will, state-by-state. This allowed for crossover neighborhoods, typically ones characterized by socio-economic parity between communities of a different color. But by and large, there were clearly understood demarcations that determined where Black people could and could not make their home.

In South Africa, such demarcations were enforced by violence, of course, but also via an internal passport system that governed the movement of Black citizens. It determined if they could travel and where they could travel: passbooks had to be carried when the subjected people left their designated areas. A system like this, one that tout court racialized the movement of people across physical space on a macro level, was never formally implemented in post-Civil War US. Instead, in America, Black travelers carried The Negro Motorist Green Book — a guide to safe roads, friendly gas stations and restaurants, and welcoming rooms to let along one’s dangerous journey. 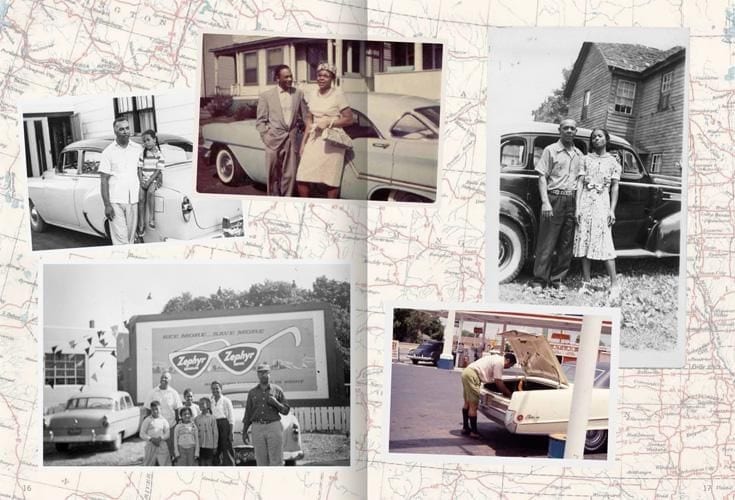 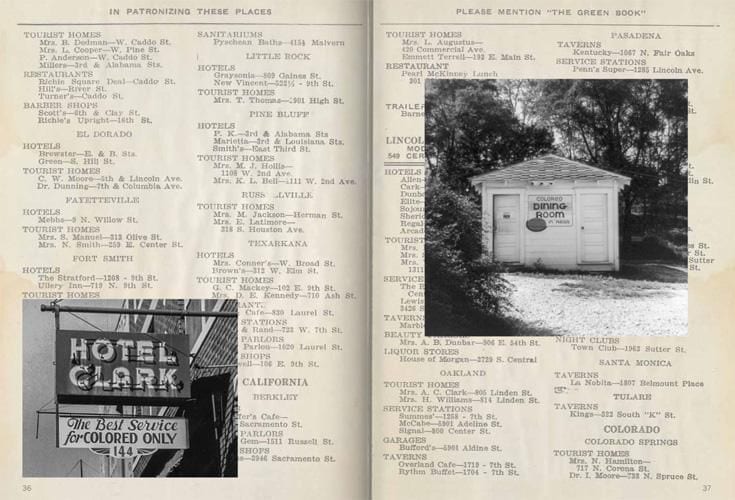 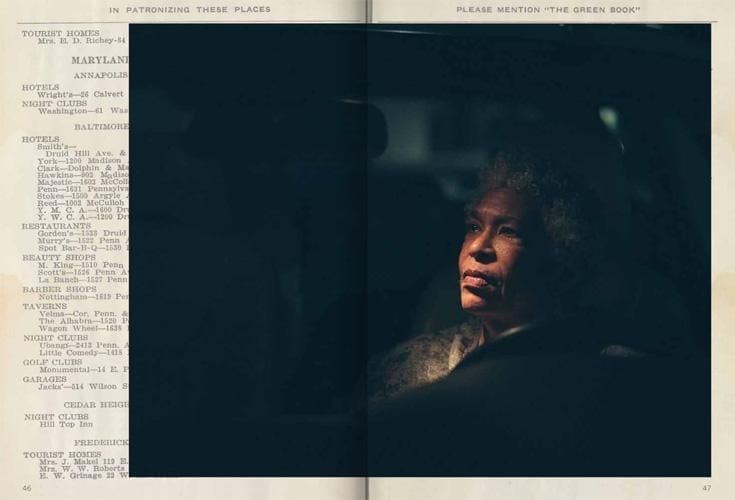 This significant difference between apartheid in South Africa and Jim Crow in the US meant that Black Americans with a vehicle, unlike their South African counterparts, were “free” to take to the road and travel wherever they wished – if they could afford a car of their own. However, the freedom and autonomy that came with a car – a haloed part of the American dream – collided with the fact that gas stations and places to stay and eat could not be relied on to always welcome Black travelers. Hence, The Negro Motorist Green Book, first published in 1936. (And later, inspiration for Peter Farrelly’s 2018 film, Green Book.)

Pages from The Green Book are reproduced in photographer Amani Willett‘s A Parallel Road, which serves to redress the popular image of the road trip as an exuberant, quintessentially liberating American experience. “Shrouded behind the allure of the road”, writes Willett, “is an unsettling and often ignored history of racial strife that persists to this day.”

A Parallel Road is small in size (5 by 6½ inches), consisting of 112, hand-sewn pages. Excerpts from The Green Book are punctuated by Willett’s photographs, a mix of her family, pictures from the archives, and contemporary screenshots from internet sites. The reader embarks on a road journey of their own, consulting information on where to stay and eat. To accompany the reader’s journey, there are views out the window, if you will: a noose ominously hanging from a truck near Jena, Louisianna (2007); a burnt-out bus that carried civil rights activists outside Anniston, Alabama (1961); a White woman in Auburn Hills, Michigan, pointing a gun at a Black woman during an altercation in a parking lot (2020); an ominous sign in a sundown town (‘Stranger Don’t Let the Sun Go Down On You Here’) (1965); the bloody t-shirt of Philando Castile, fatally shot during a traffic stop by police (2016).