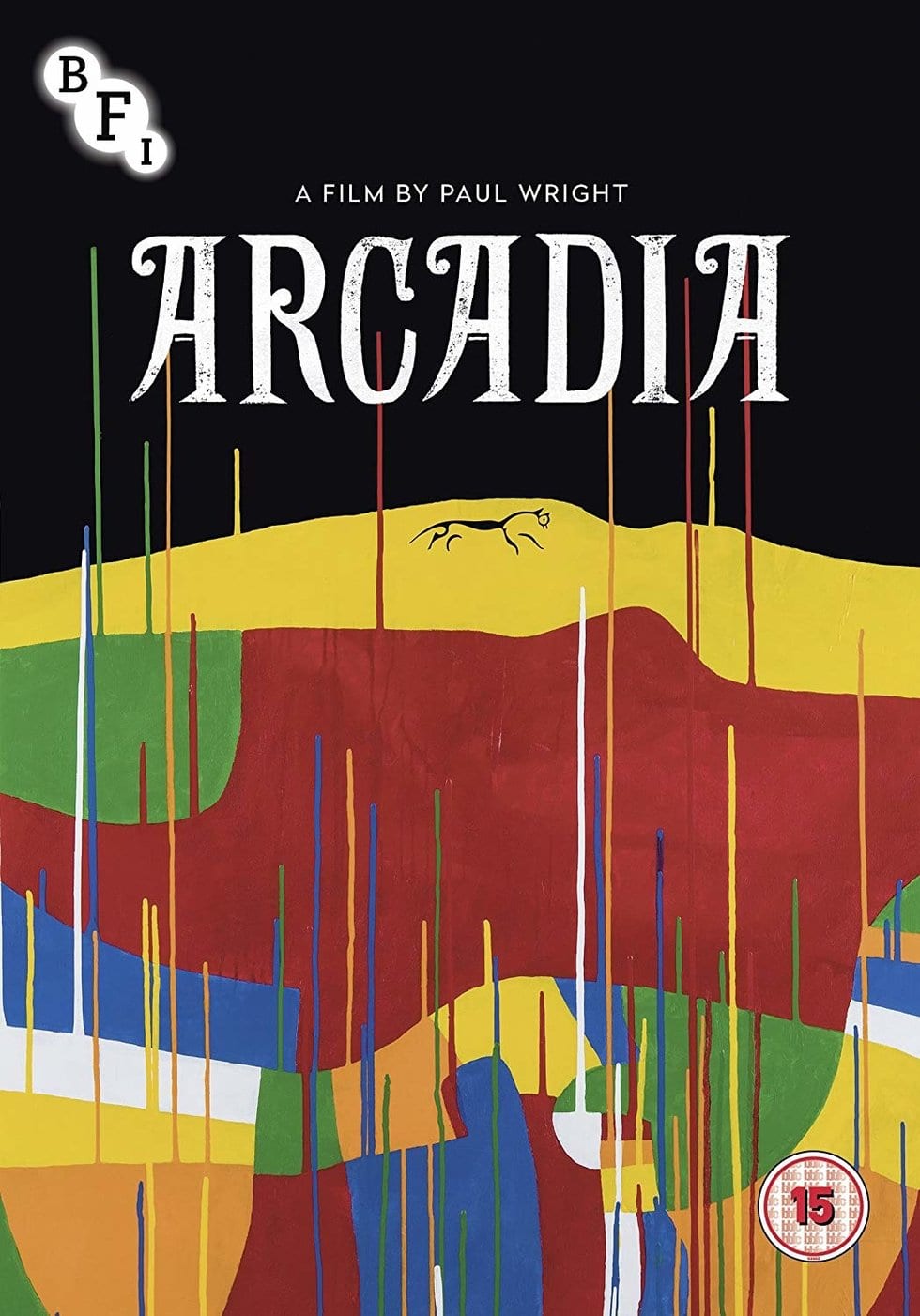 Arcadia compiles footage from the British Film Institute‘s sprawling national archive to create an impressionistic collage film about rural Britain, with a specially-written score by Portishead‘s Adrian Utley and Goldfrapp’s Will Gregory. It’s a similar project to Penny Woolcock’s From the Sea to the Land Beyond, which added music by British Sea Power to archive footage of British coastal life, and also recalls venerable British essay films by directors such as Patrick Keiller and Adam Curtis.

Wright is obviously interested in eerie landscapes, tight-knit communities, and trauma, and as such, the film is primed to be received in the context of two related phenomena: Hauntology and Folk Horror. Both represent new ways of thinking about our relationship to time and place, and of finding the sinister within the everyday, the former by emphasizing repressed pasts and failed futures, the latter by emphasizing sinister textures and themes lurking below the surface of Britian’s rural communities. However, it may be equally if not more helpful to think of
Arcadia as a sculpture done in paracinema: countless hours of public service announcements, promotional and instructional videos, and amateur-shot footage, are here given an unruly second lease of life. 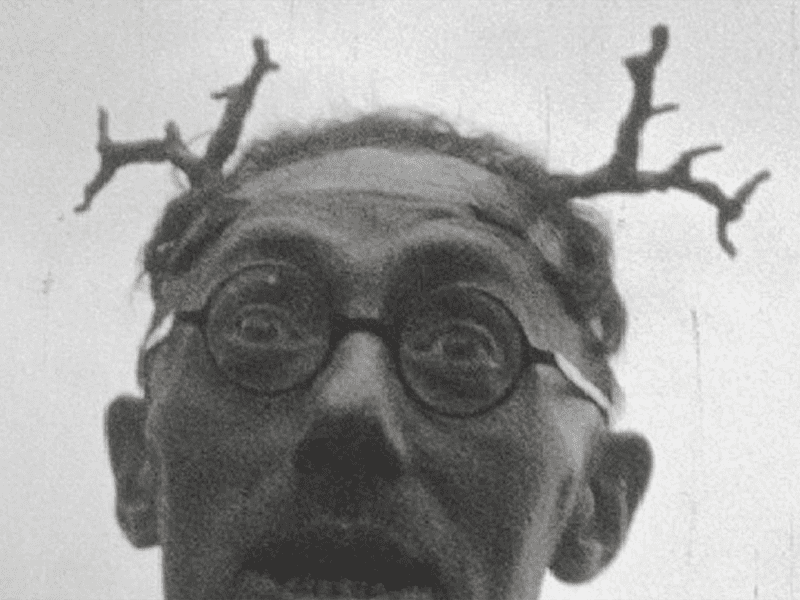 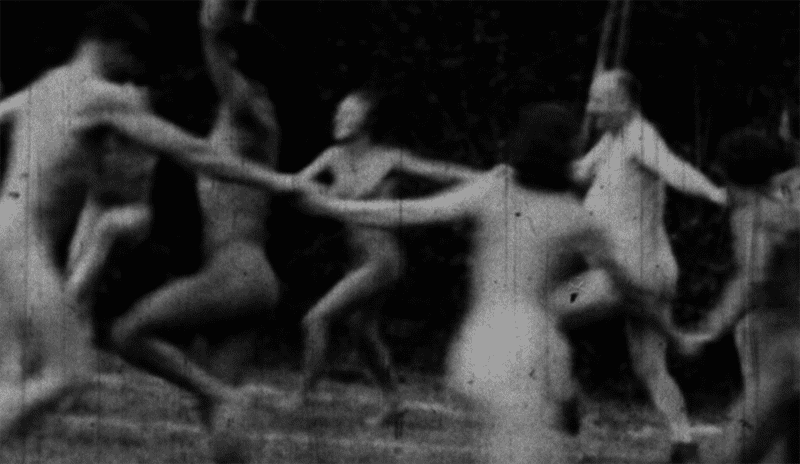 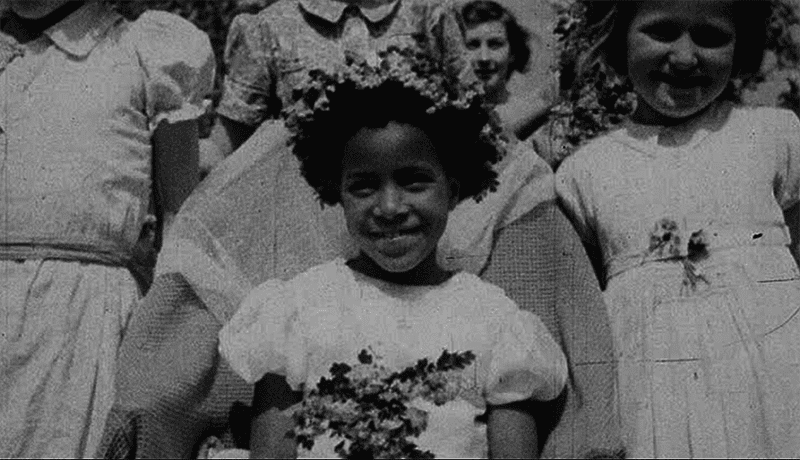