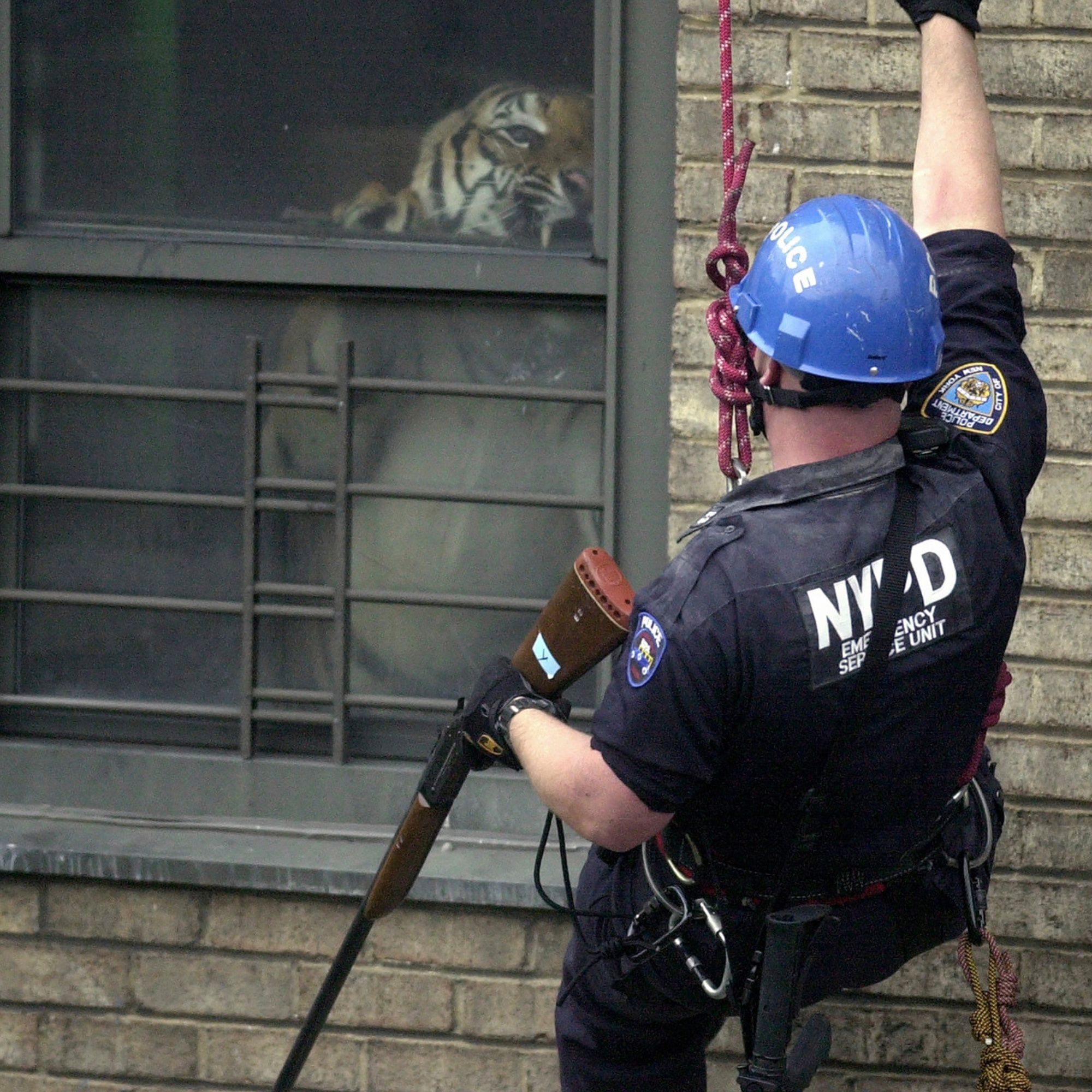 Armand Hammer, a duo composed of rappers Billy Woods and Elucid, are at the vanguard of left-field rap music. In the last decade, they have steadily amassed fans by releasing unapologetically exploratory albums. It’s music that rewards time and analysis–the opposite of rap the average listener can fully digest in one listen.

Armand Hammer’s lyrics are often cryptic, non-linear, and peppered with a myriad of references. Both Woods and Elucid are extraordinary writers with distinct styles. Elucid’s guttural cadence is more visceral than Woods’, whose raps can be aggressive but are relatively more aloof than impulsive. Woods is more likely to employ the inflection of a narrator, while Elucid raps as if he’s battling in the trenches. These differences in tone and poetic nuance create a fascinating juxtaposition that has reached its greatest point thus far on
Shrines.

The production of previous Armand Hammer records has never been held by the shackles of tradition, but
Shrines takes their sound to even more striking experimental territory. With beats from producers such as Navy Blue, Andrew Broder, and Messiah Muzik, among others, Armand Hammer is at their most eclectic and progressive. The sound of Shrines is easily their biggest stylistic shift yet. The duo has become associated with dark soundscapes, and while that’s present here, there’s much more brightness.

“Bitter Cassava” starts the album off on a light note with an infectious loop of strings and keys and a hilarious Billy Woods bar (“Lord help me I feel like the RZA / Like this what I get for helping you niggas”). Surrounded by the colorful strings of “Solarium”, Elucid’s empowering and humorous lyrical flexing sounds joyous (“Power people, not computers, black futures / Nudging flat earthers off the block like Q*bert”). KeiyaA‘s gorgeous voice graces the hook of “Charms”, a song that sounds like an ethereal journey through a mystic forest.

Each of the aforementioned tracks is extremely different, but would all sound out of place on Armand Hammer’s last two albums. Shrines is not anywhere close to as post-apocalyptic as the darker moments of 2018’s Paraffin and is definitely not the burning world of 2017’s ROME.

Shrines is packed with features and each one is used tastefully. Curly Castro and Pink Siifu drop in to provide fine hooks on “Bitter Cassava” and “Pommelhorse”. R.A.P. Ferreira provides a bridge-length verse over a jazzy transition in the Kenny Segal-produced “Dead Cars” and Moor Mother opens up “Ramesses II” with an interesting, uncharacteristically smooth delivery. Of all the guests, AKAI SOLO is given the most time on “Parables” and makes good use of it with a passionate verse that captures the essence of his local scene (“Heart imbued matters more to me than a chart spot”). The features are all fantastic, and their mostly brief nature never takes the focus off of Woods and Elucid, who both rap with the craft of veterans and the hunger of new-jacks.

The lyricism throughout Shrines is sharp. Billy Woods twists grim biblical imagery into one of the greatest verses of his career on “The Eucharist”. The emcee effortlessly moves from crucifixions and classic hip-hop references to his version of “all skinfolk ain’t kinfolk”. ” Negros say, “let’s stick together” then make funny moves / Black is beautiful brother, but it ain’t super glue”.

In the misty “Frida”, he flips an optimistic Nas line and bends it to a cynical reality “That buck that bought the bottle coulda struck the lotto / Sounds tight, but ring hollow / That’s nobody’s wife, that’s Frida Kahlo, that’s Frida Kahlo / Flights like Rollo, pescado, I make a water swallow / That buck that lost the lotto coulda bought a fuckin’ bottle”. “War Stories” relates a tale of conviction after finding ironic comfort in the confirmation that Woods’ surroundings are racist (“The room hushed when his Timbs hit the sawdust / Feel it in the air like a Confederate flag / Somewhere pulled off getting gassed / And I seen it in the truck cab, I laughed / Thought I was tripping out here, I’m glad”).

Elucid’s anecdotes are just as vivid and often personal. The rapper ends “Ramesses II” with an anxiety-ridden verse that ranks among his best: “Never learned how to whistle, still can’t do the moonwalk / I’m running red lights and I hate to have my picture taken / Catch me in the corner not speaking / Doesn’t mean I don’t have much to say / I bet you can’t tell when I’m tweaking / My anxiety don’t look like yours / I just relearned escape, hands on my lady’s waist”.

“Flavor Flav” journeys across time to find Elucid reliving a near-fatal encounter, and on the following track, “Dead Cars”, he gives a fascinating characterization of memory itself: “Some things you just can’t leave in the past / They follow you home like skinny dogs separated from the pack / Toss another bone in the valley, they gnash”.

Earlier in Shrines, as the New York emcee stomps through the ills of racism and capitalism in the ominous “Slewfoot”, it’s hard to describe him as anything other than colossal. “Slow-burning, all-consuming, ever-present movement / You choose not to see, the labor’s free with hidden fees / Razors tucked under wigs and weaves, plus degrees / Buck theories, bootstrap dreams, all huff / Fumes noxious, we are bored of the apocalypse”.

Now that they have made four exceptional albums, it would not be an exaggeration to call the Armand Hammer discography a clinic of avant-garde hip-hop – and even that feels a bit reductionist. Hip-Hop historians will be able to point to relevant precedents such as Cannibal Ox, but Elucid and Woods are idiosyncratic. There are few artists as consistently lyrically and sonically potent as Armand Hammer. Shrines is a layered masterpiece that will only grow in strength as time passes.