The legacy of the original Harlem Cultural Festival in 1969 was essentially forgotten for decades, at least to the majority (read, white) of the public. In a deeper exploration of the history of the event over on Rolling Stone, Jonathan Bernstein pulls a quote from Raymond Robinson in New York Amsterdam News. Robinson wrote, “The only time the white press concerns itself with the black community is during a riot or major disturbance. Hopefully, [the festival] will continue to grow.”

The original festival actually began in 1967 but the third year “attracted an unprecedented level of talent for the 1969 season”, as the article noted, for a series of Sunday shows over eight weeks that drew about 300,000 people to the Harlem stage in Mount Morris Park (now known as Marcus Garvey Park) for performances from the likes of Mahalia Jackson, Stevie Wonder, B.B. King, Nina Simone, Sly & the Family Stone, and more. Attempts to tour the festival in 1970 sadly failed, and the festival went into the history books. Though video from the monumental 1969 show will be turned into “a feature-length film slated for 2020” per Rolling Stone.

In 2019, Neal Ludevig, founder of the Harlem Arts Festival, helped organize an anniversary celebration of the 1969 festival in the same park on 17 August. Performers included Talib Kweli, Alice Smith, and even Freddie Stone, the lead guitarist and one of the original members of Sly & the Family Stone all under the musical direction of trumpeter Igmar Thomas.

Production and curation for the Black Woodstock series was done by Future x Sounds (a concert series that has events coming up in L.A. and Philadelphia), Capital One City Parks Foundation SummerStage and Moon31.

Photos and video from the SummerStage show are below. 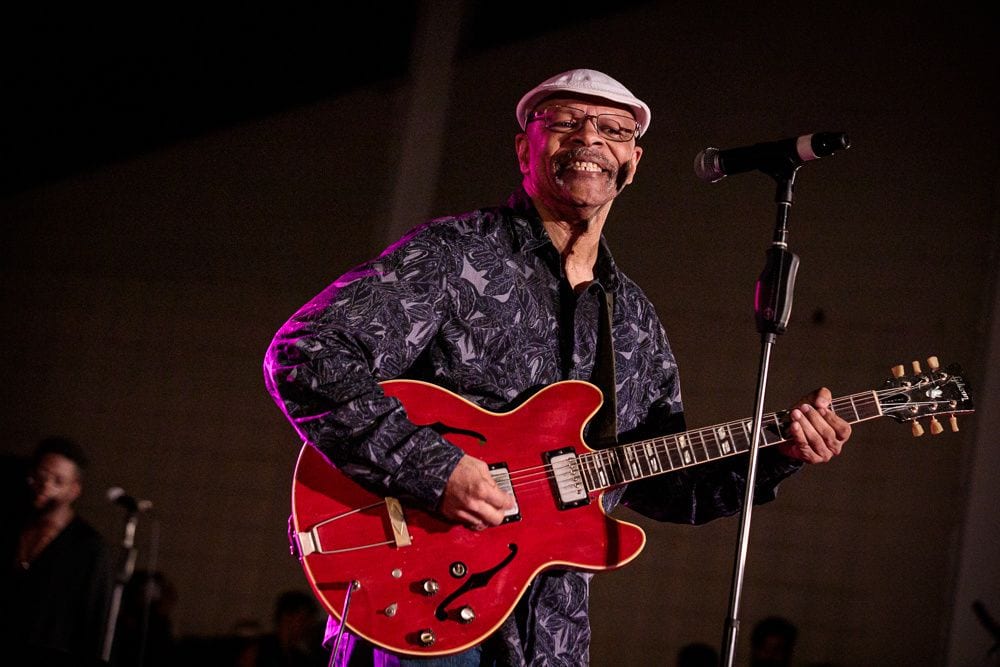 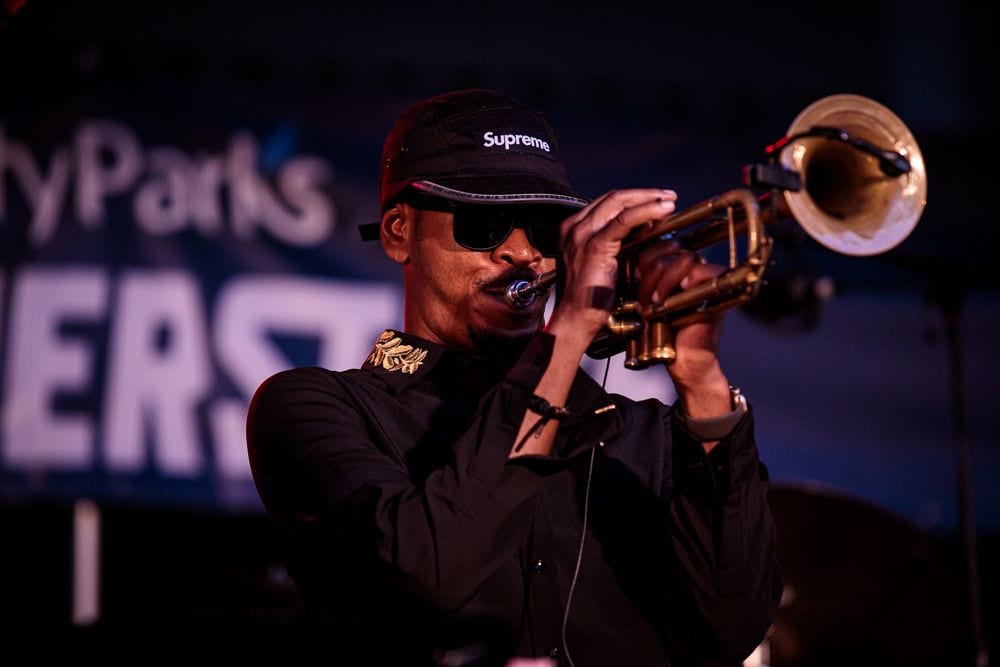 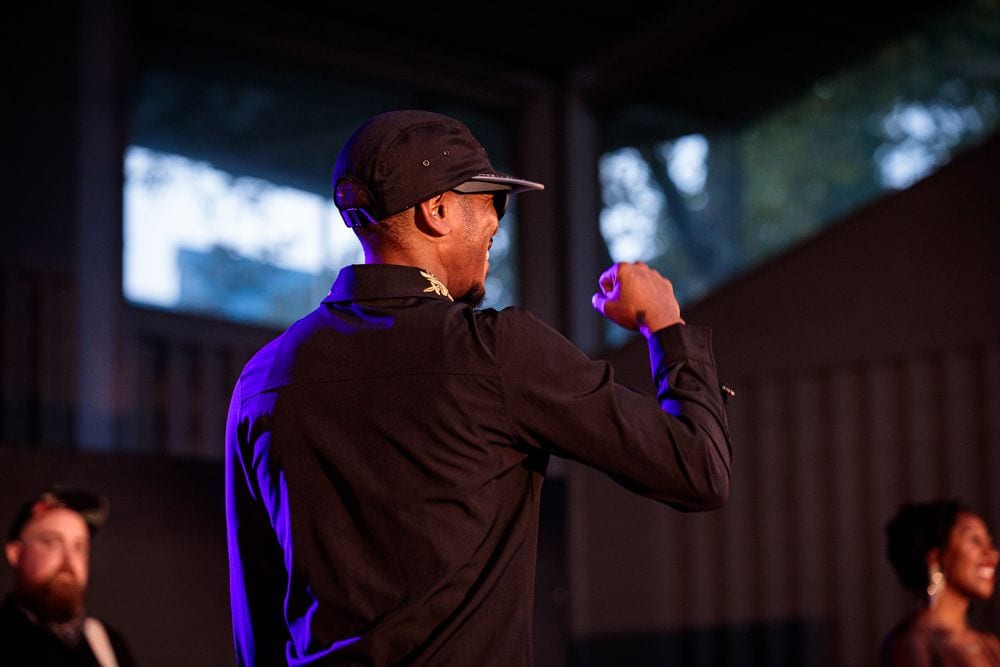 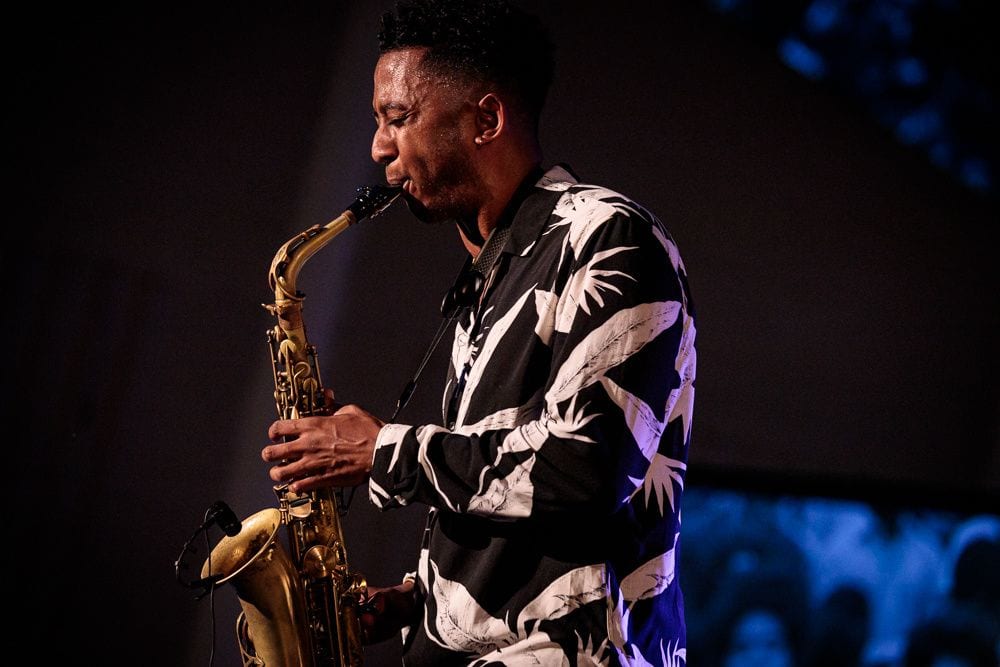 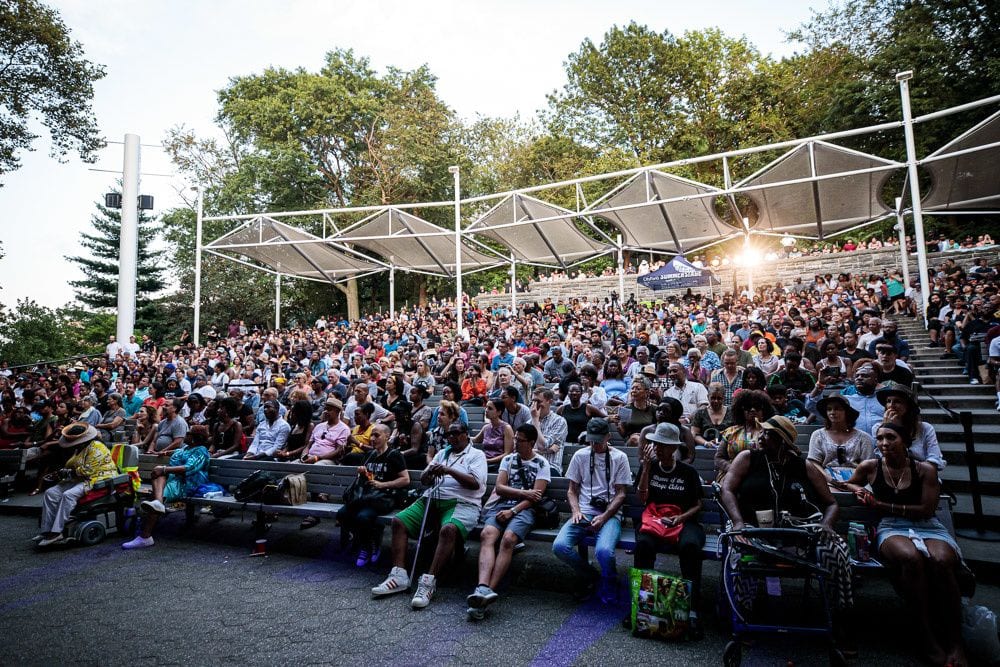 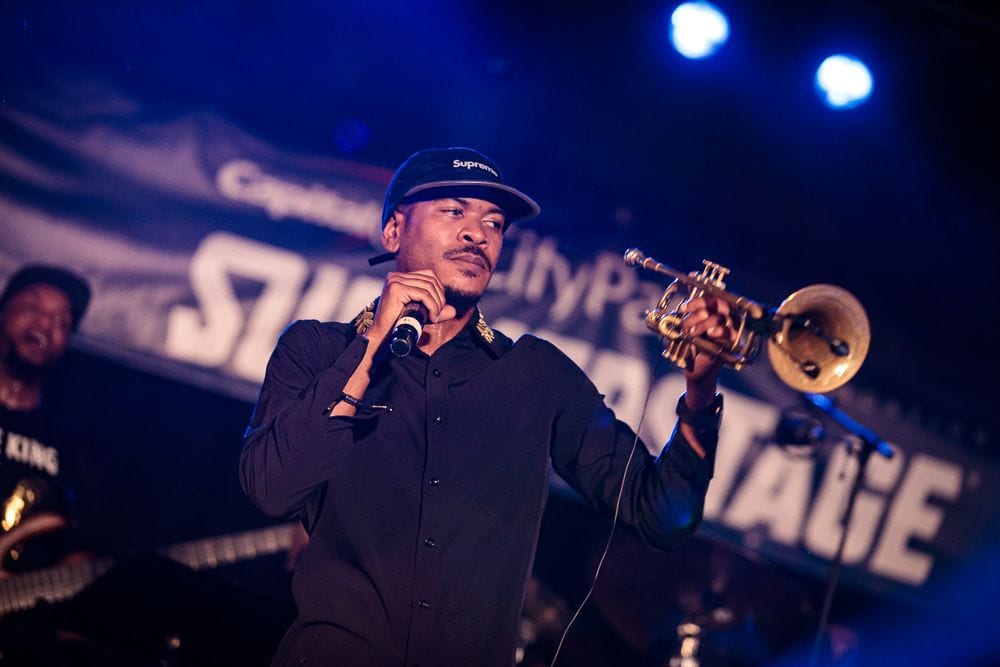 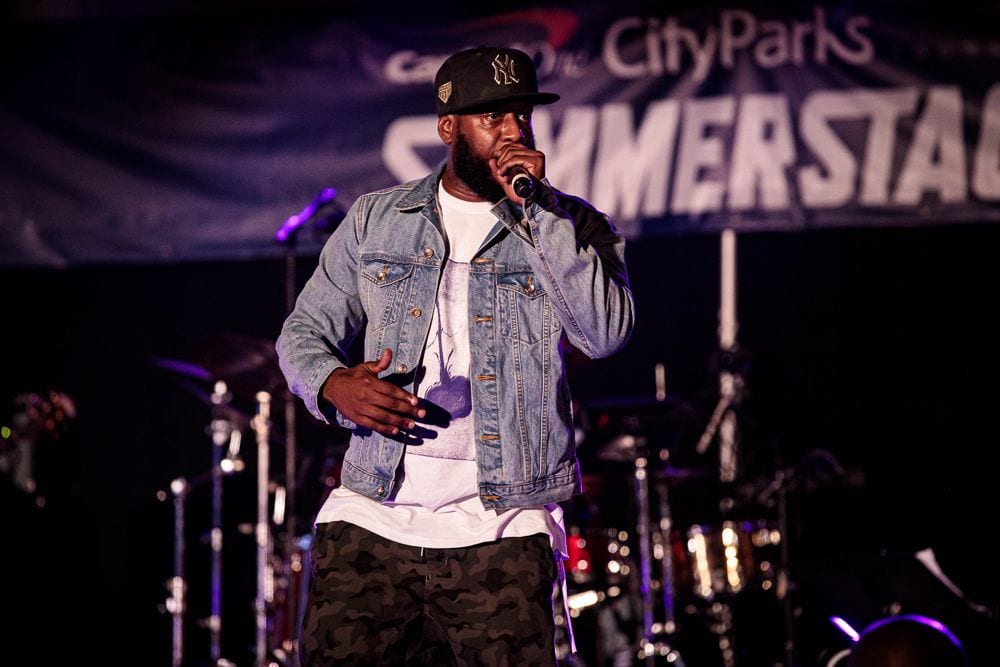 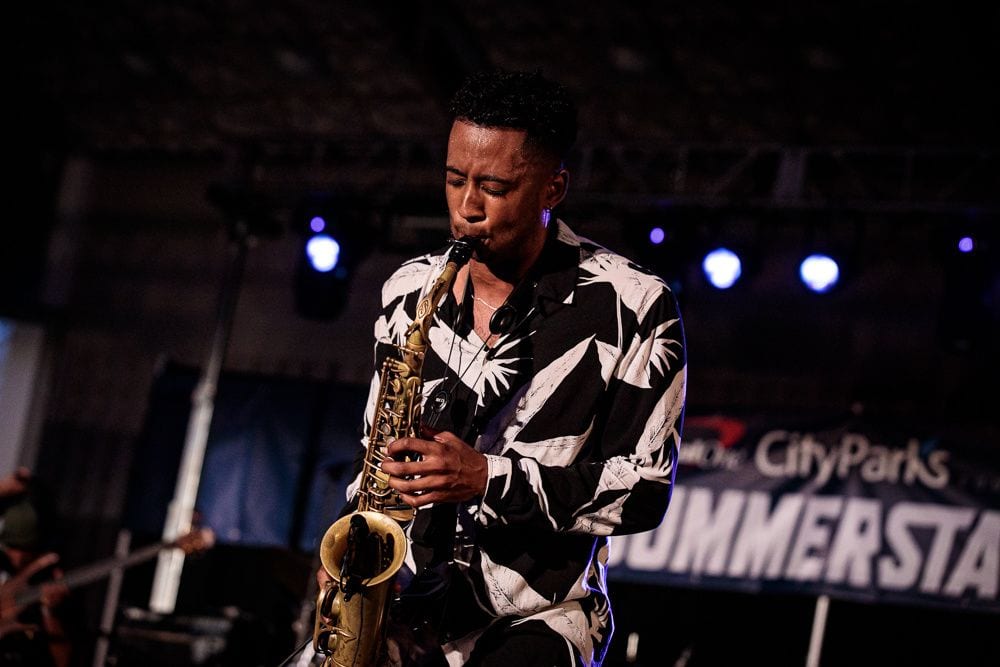 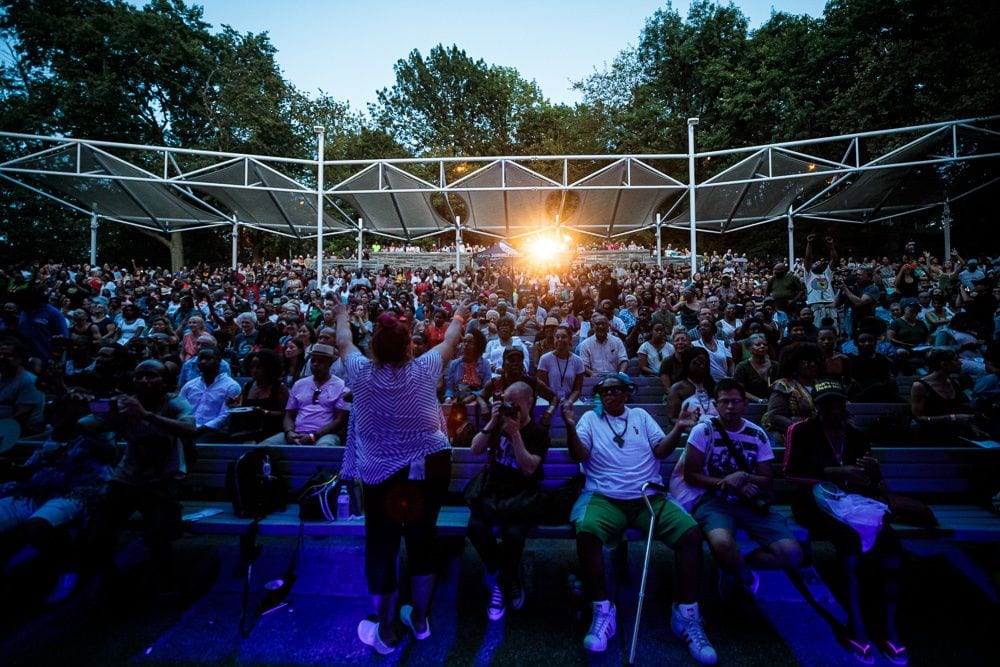 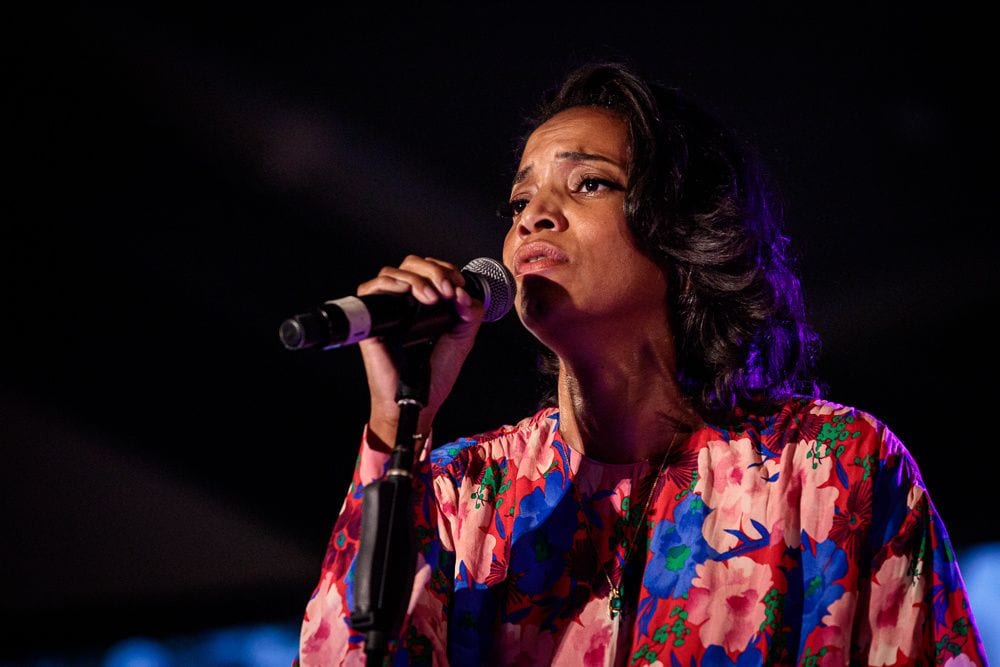 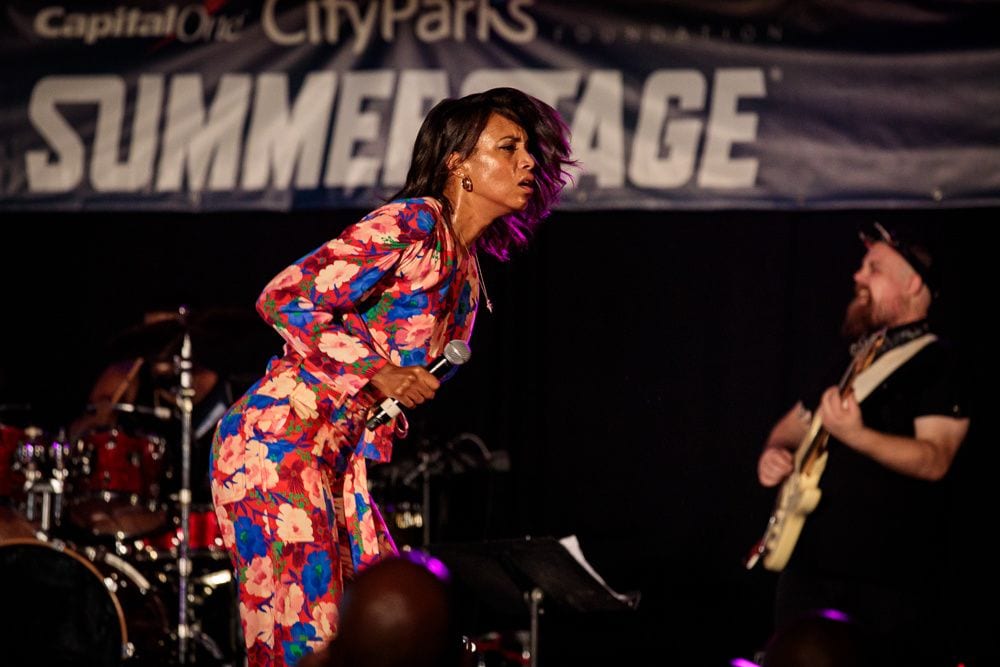 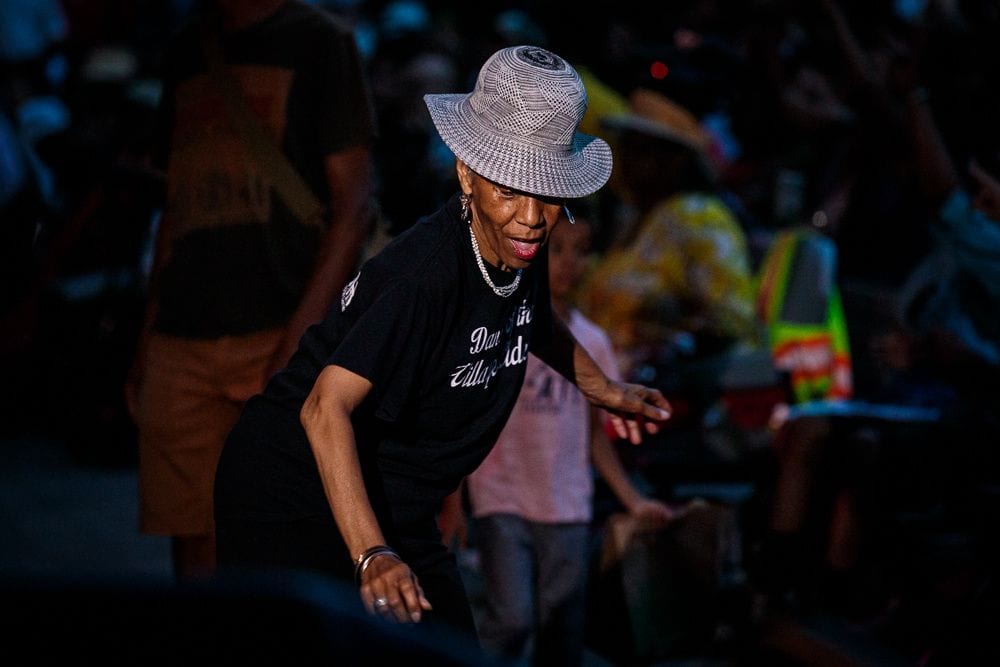 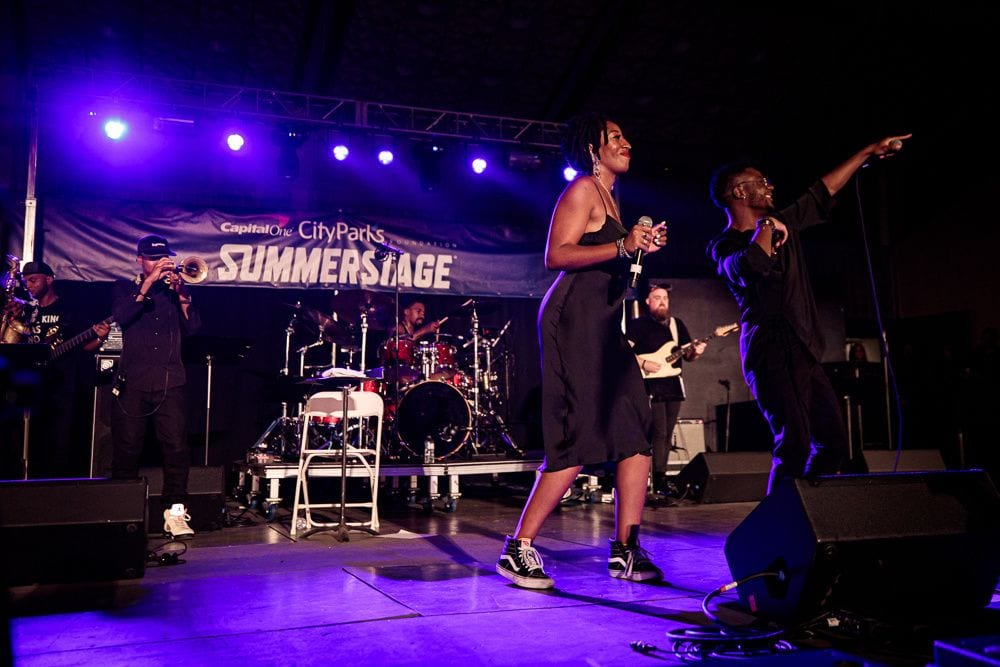 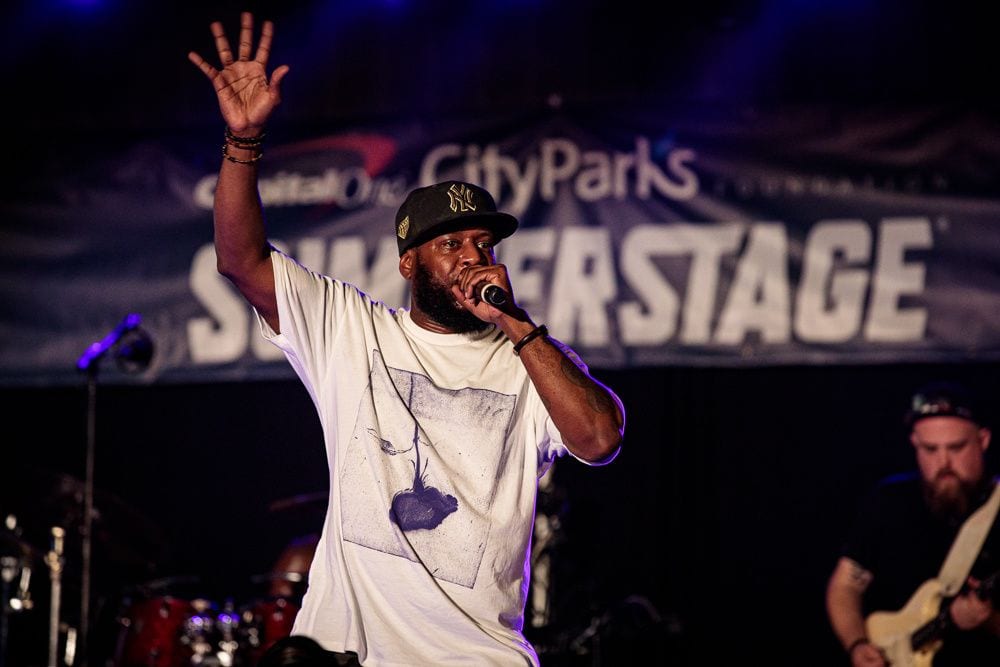 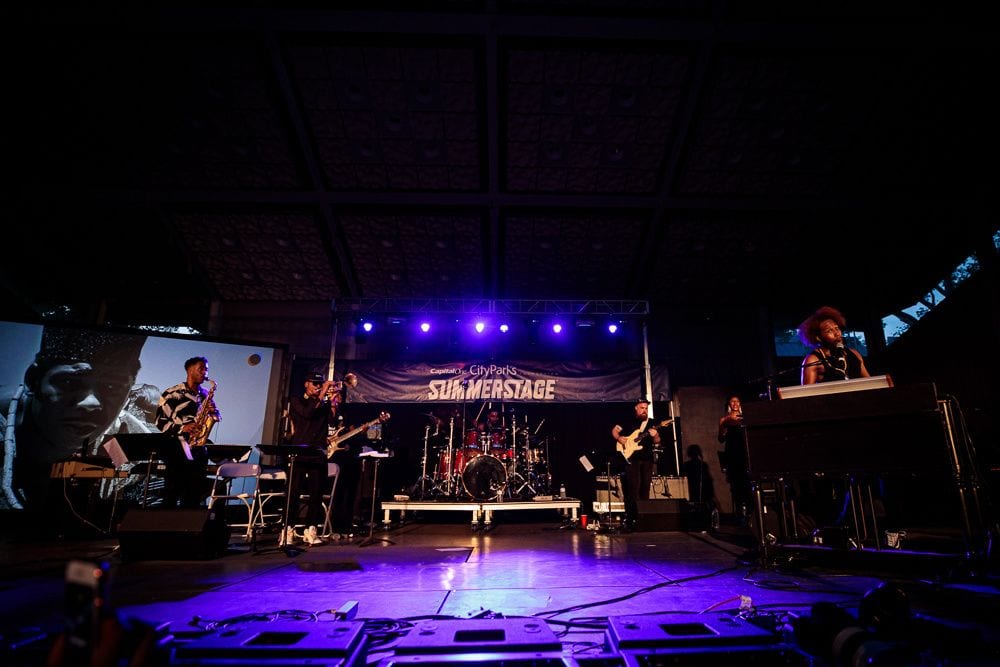 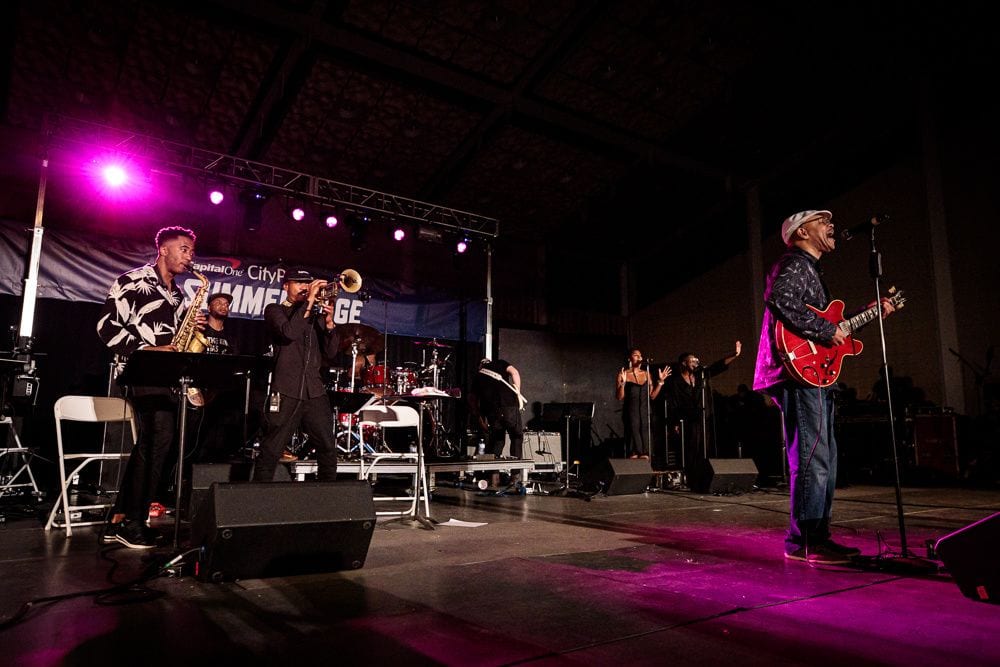 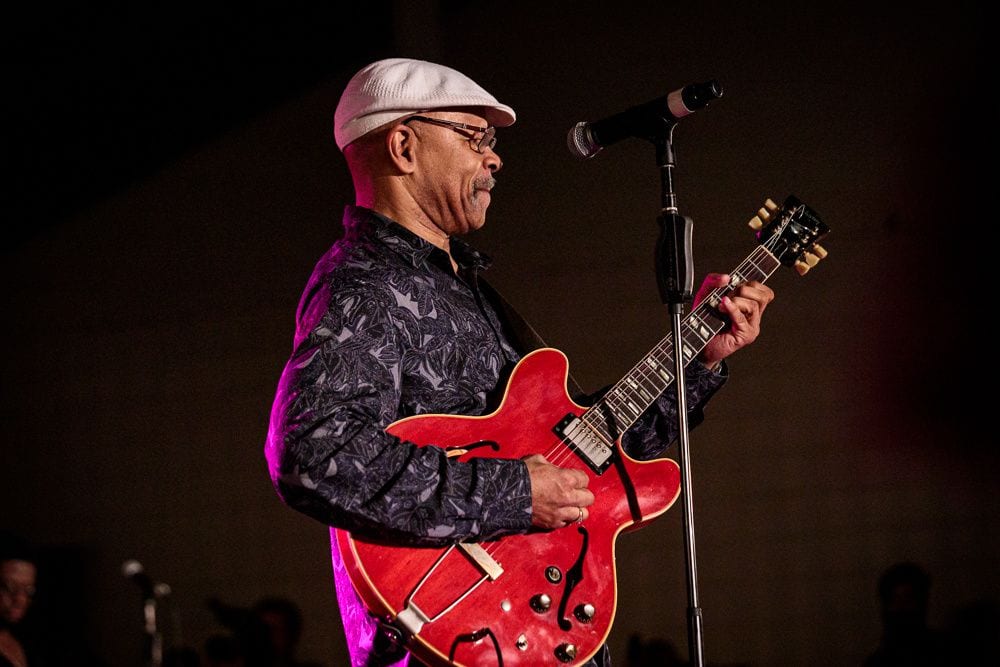 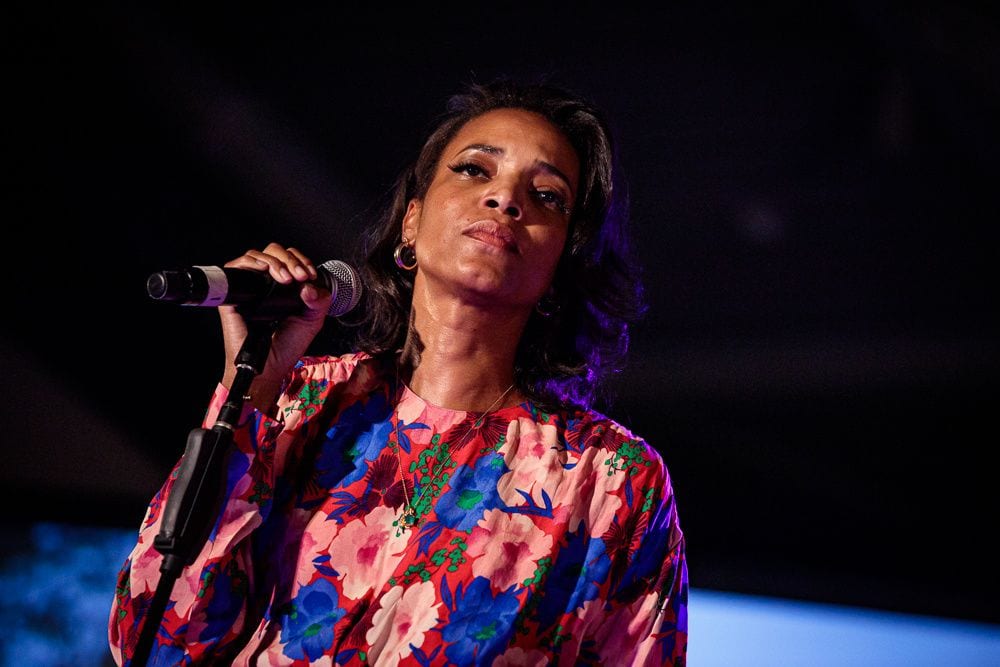 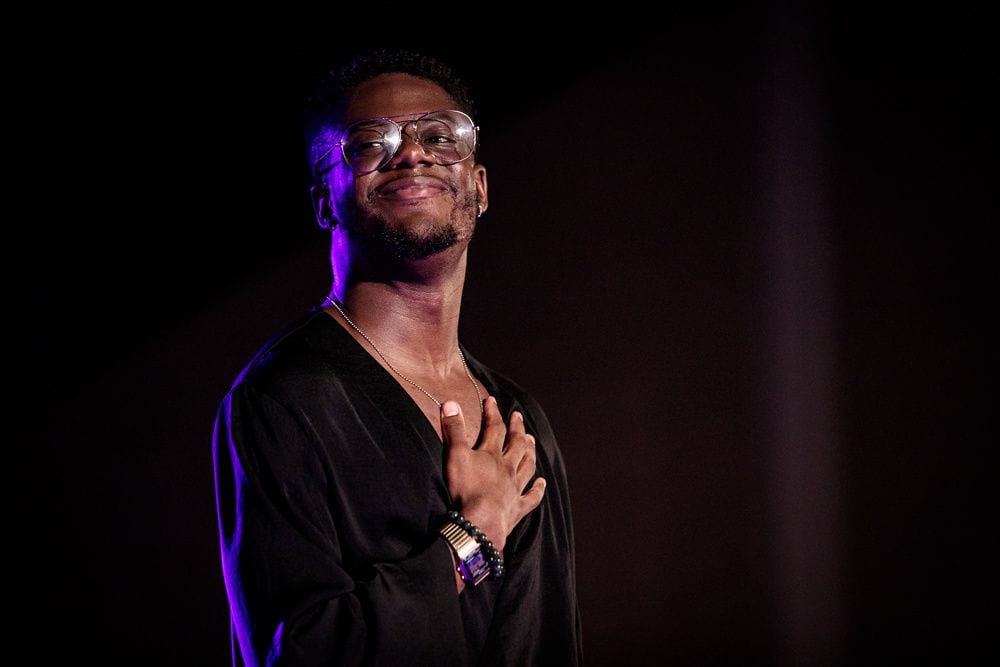 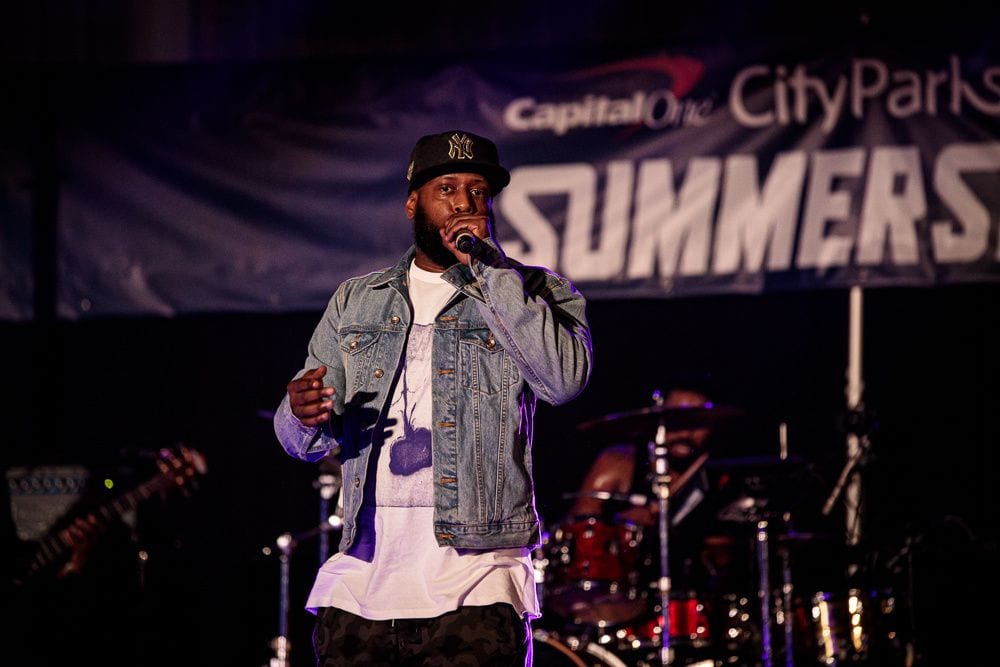 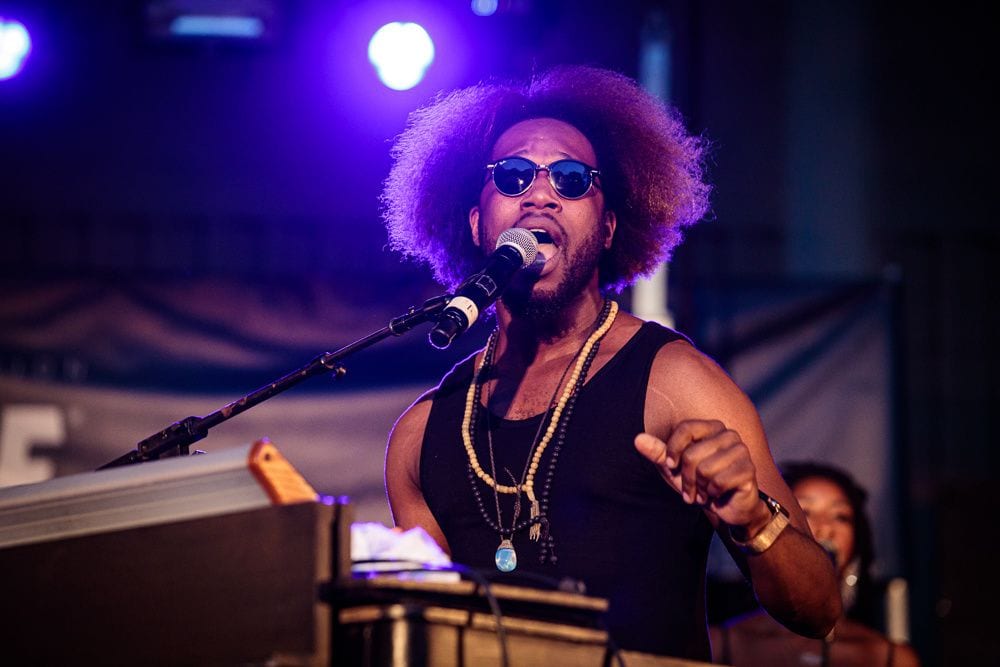 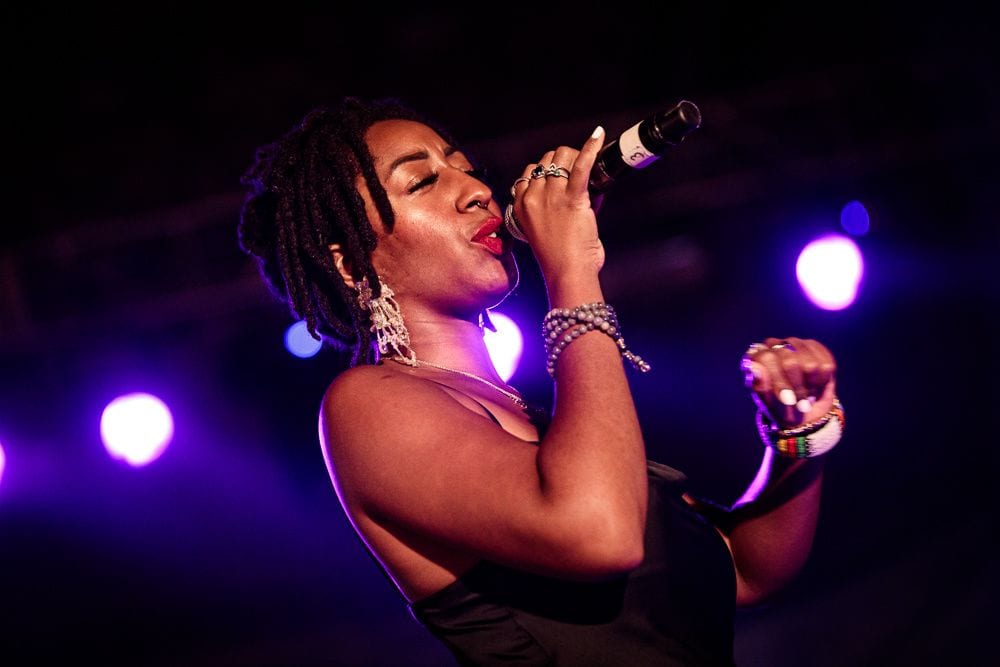 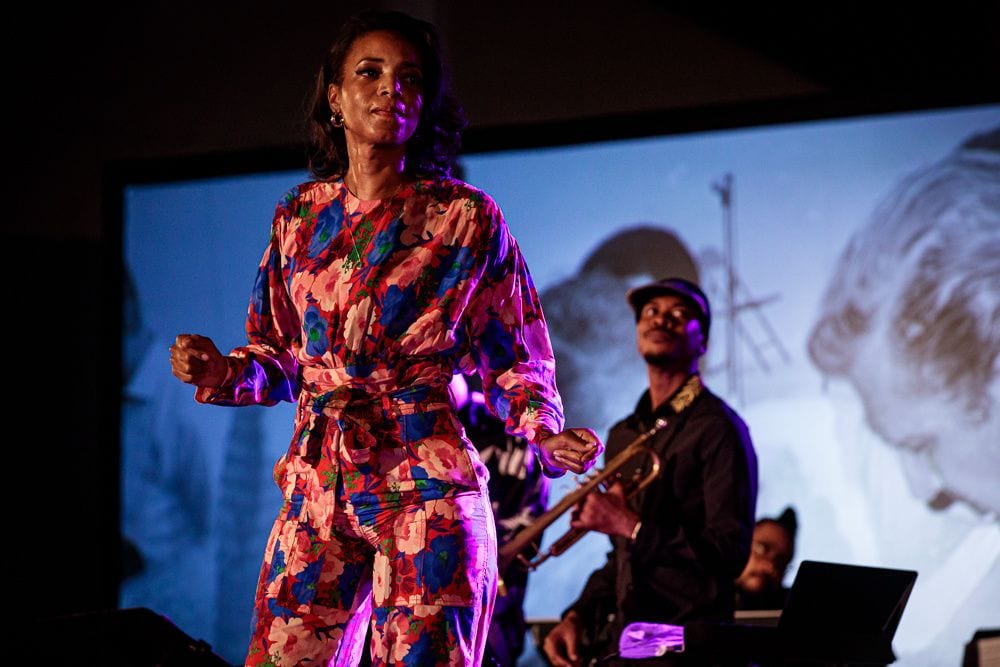 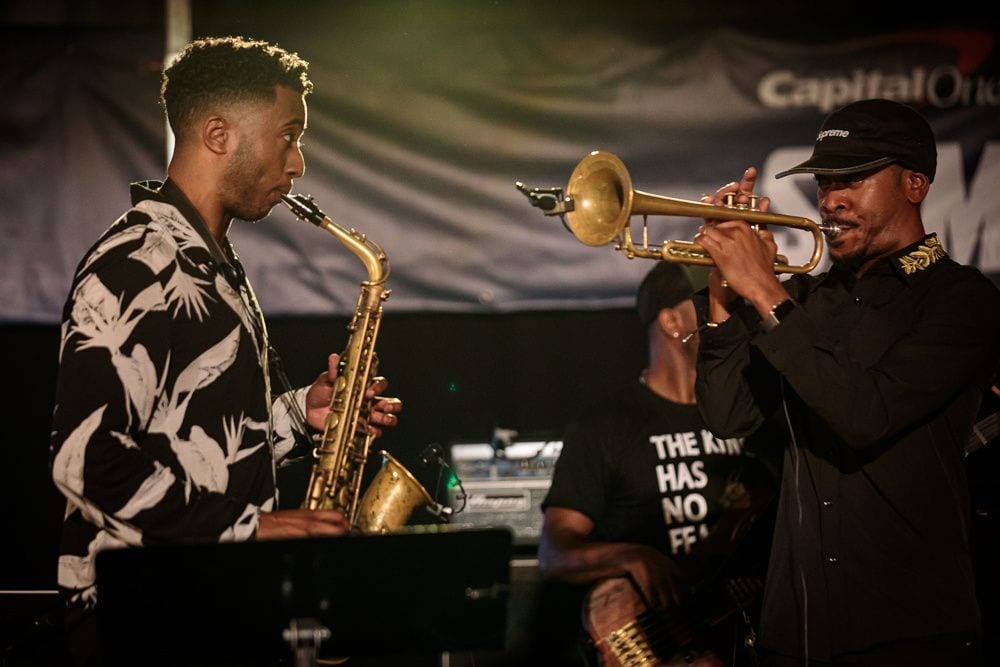 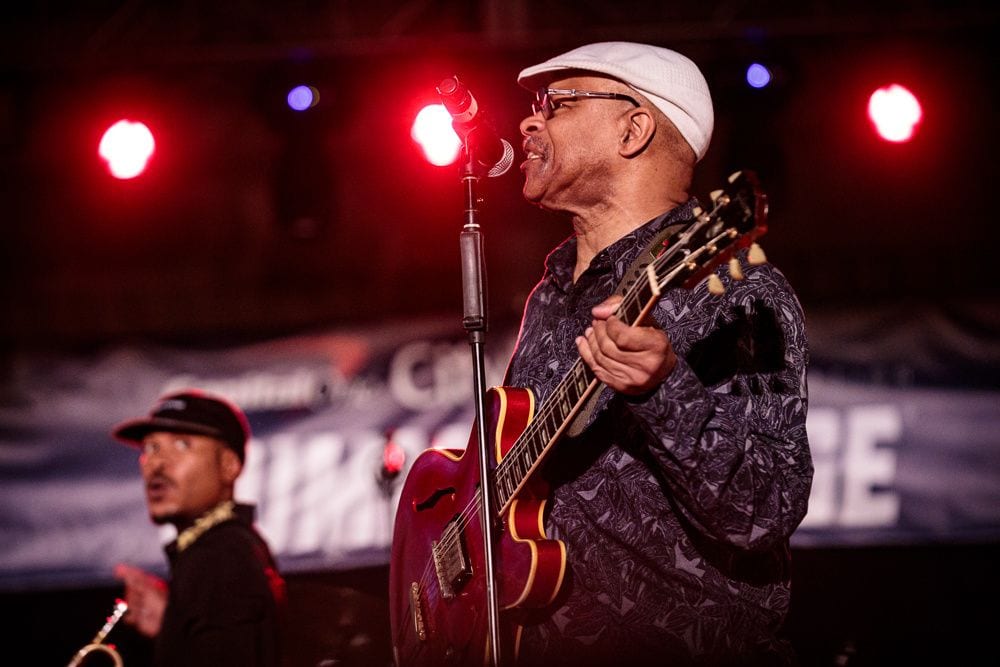 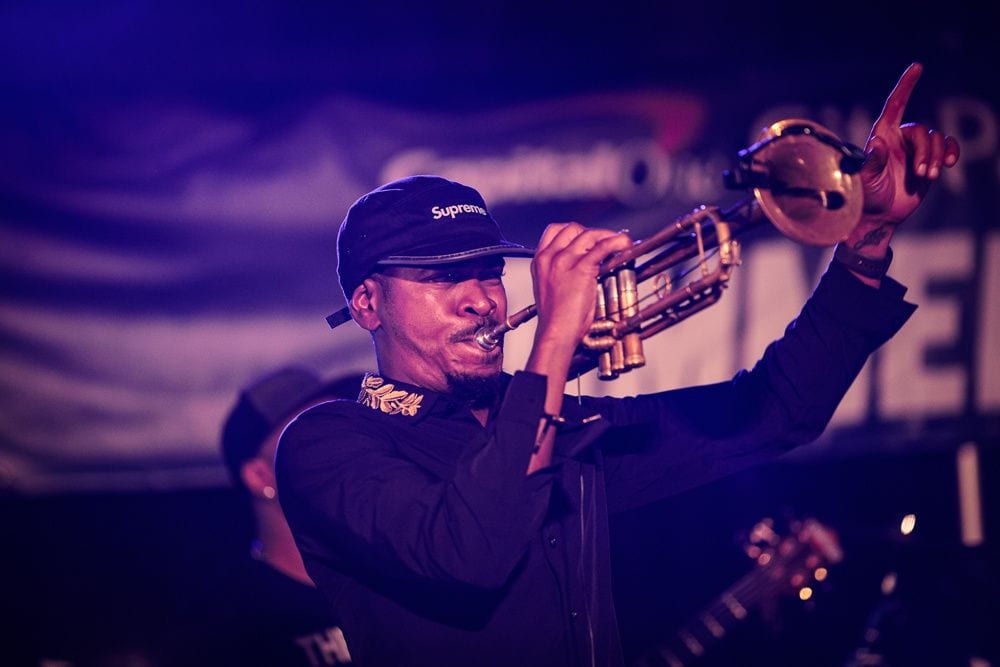 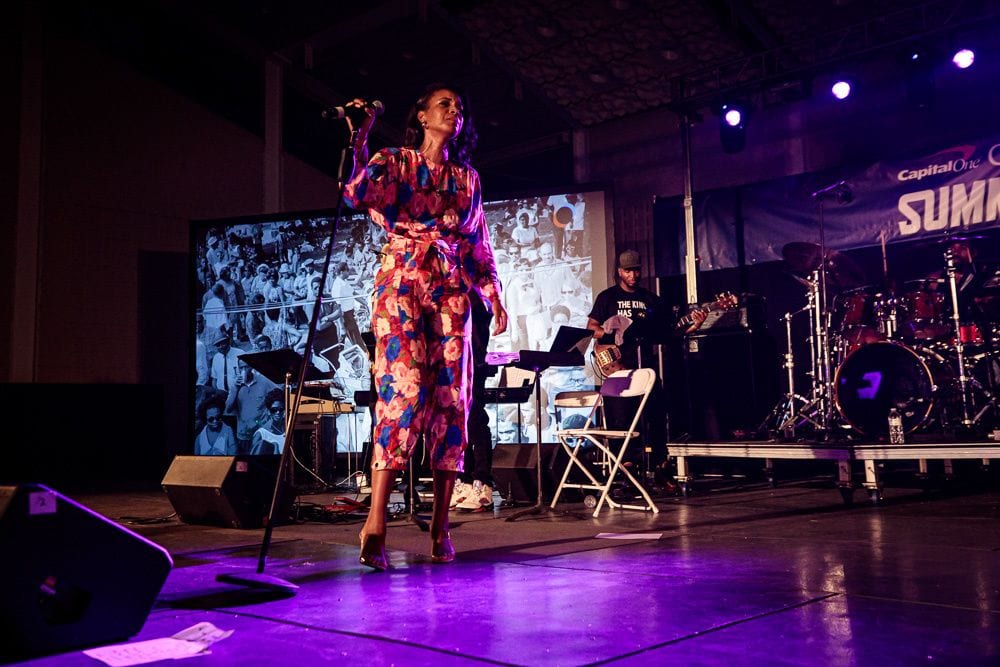