All I Can Say is not a film about Blind Melon, the early 1990s band that rose to stardom because of their song “No Rain” and its music video featuring a bee-girl. The film does track the band through the eyes, and the camera, of lead singer Shannon Hoon. But, it goes beyond the group and music to family, then-current events and addiction.

Perhaps foreshadowing current culture, Hoon documented himself on a Hi-8 video camera for several years — 1990-1995. Directors Danny Clinch, Taryn Gould, and Colleen Hennessey scoured the hundreds of hours of Hoon’s footage to pull together this astounding work that tracks Hoon’s rise, with Blind Melon, his battle with addiction, the birth of his daughter Nico and his final interviews and day. The film avoids including any external sources or “talking heads” as the directors put it (Gould was given the most credit for this unique approach). Though there is a bit of a later interview overlaid on some footage, All I Can Say is structured almost entirely linearly (date stamps are often visible).

Hoon’s footage is as honest as it is raw (this isn’t Steadicam footage). The camera catches Blind Melon during performance highlights — Neil Young is in a room next door using one of their guitars — and at some potentially vulnerable moments. Hoon leaves the camera recording as Rogers Stevens, Brad Smith, Christopher Thorn, and Glen Graham talk about the likelihood Hoon is featured solo for Rolling Stone‘s cover story. They hope he will take a stand and include the band, which does happen, and after he returns to the room, he gets some more candid takes from the members.

But the more devastating footage Hoon recorded concerns his family, particularly his girlfriend Lisa and his newborn daughter, Nico. We see the two planting a tree for Nico and Hoon telling her she’ll be bigger than the tree. And a few hours before Hoon passed away on October 21, 1995, in the tour bus, he seems mournful at the idea he could miss his daughter’s first word while speaking to Lisa over the phone.

Hoon doesn’t hide his drinking (or the period of sobriety) or his usage of harder drugs. Maybe presciently, Hoon recorded TV news broadcasts of the respective deaths of Kurt Cobain and Jerry Garcia. Though Blind Melon may not have had the cultural impact those two artist’s bands had, Hoon’s loss was no less tragic. All I Can Say is a unique documentary that offers an unfiltered view of a young man from a small town making it to the big league before falling. 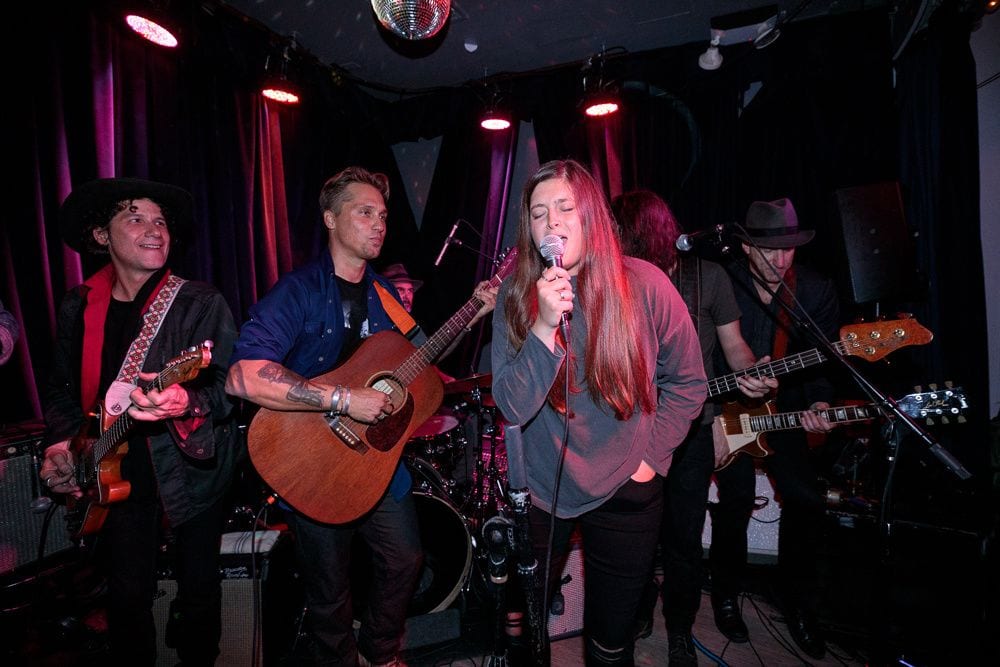 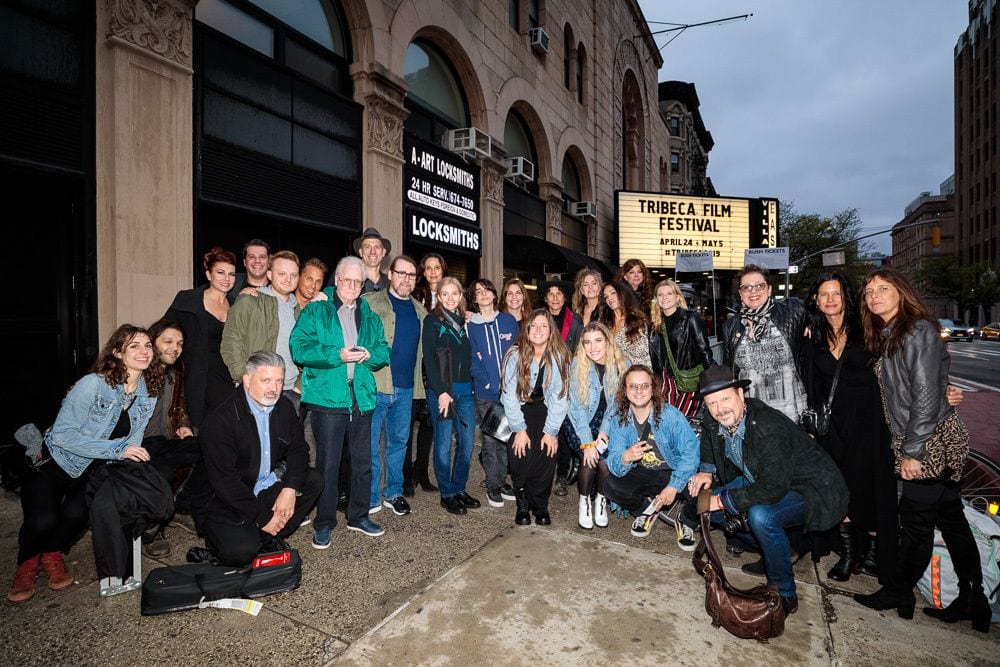 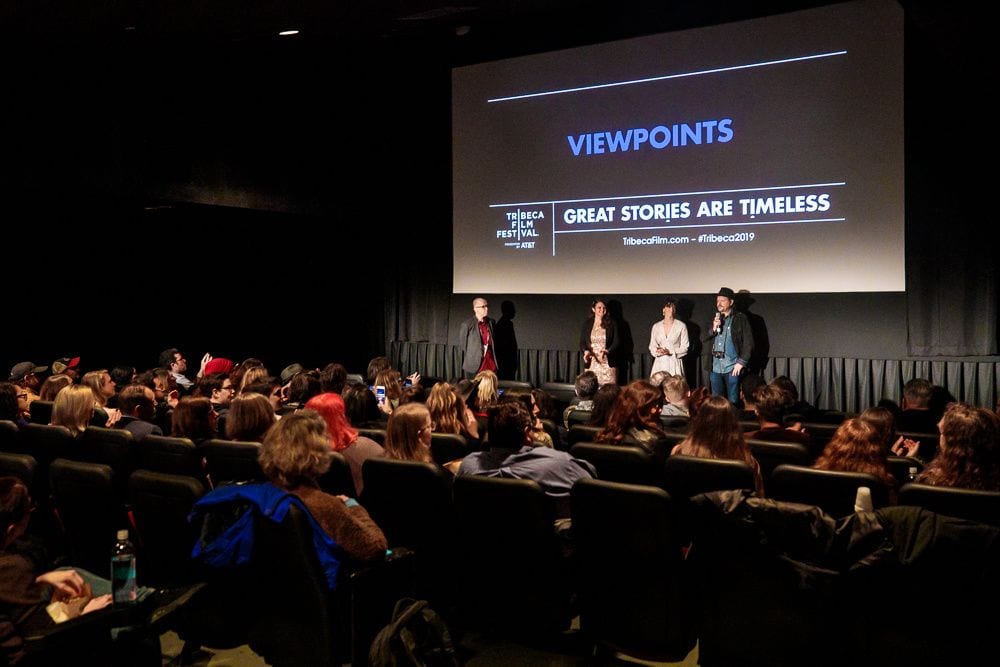 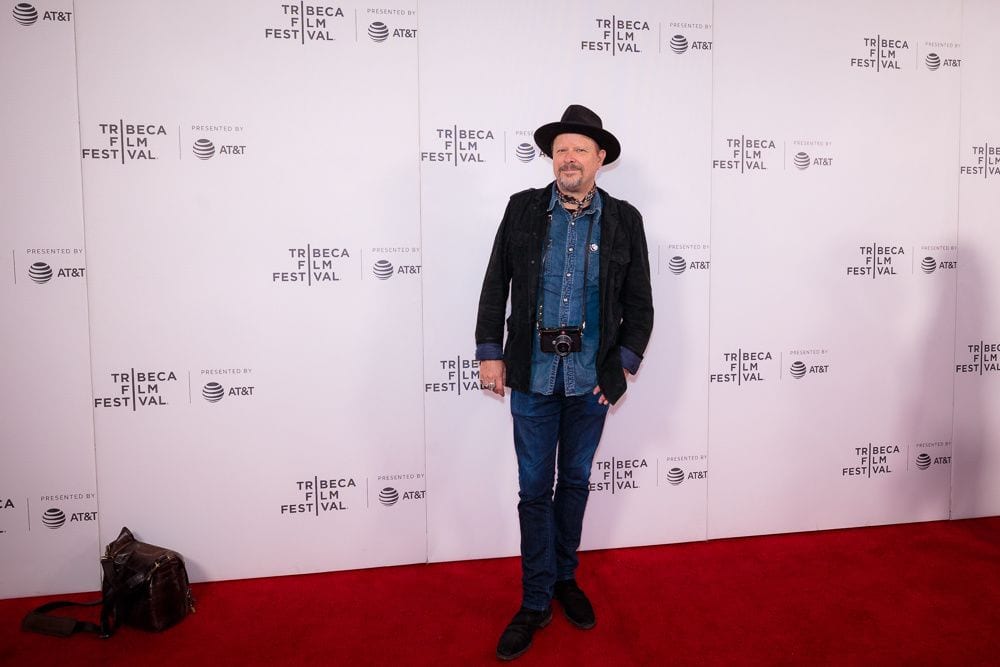 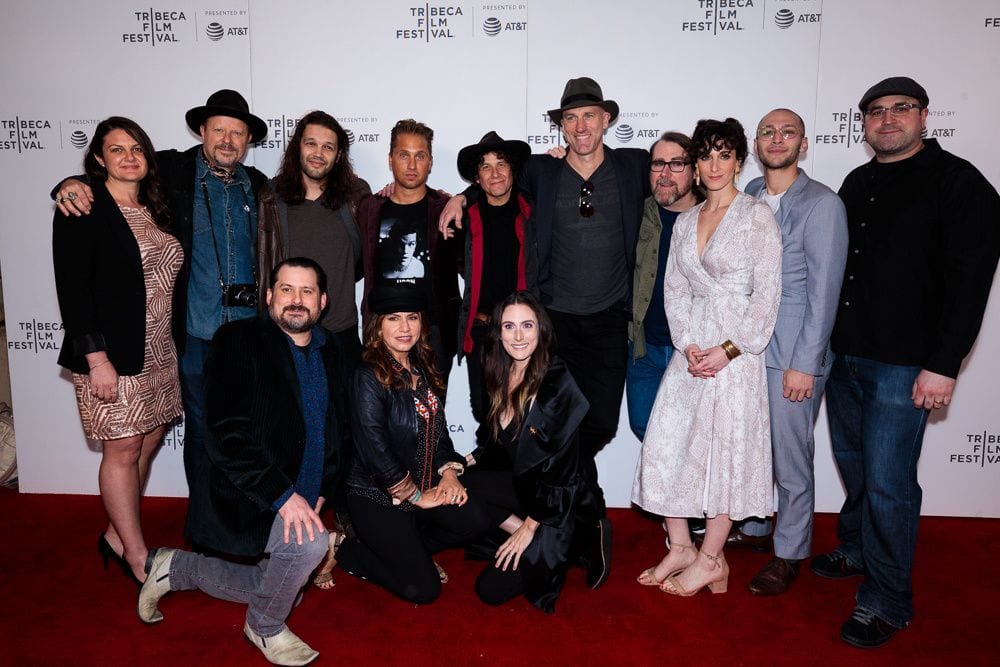 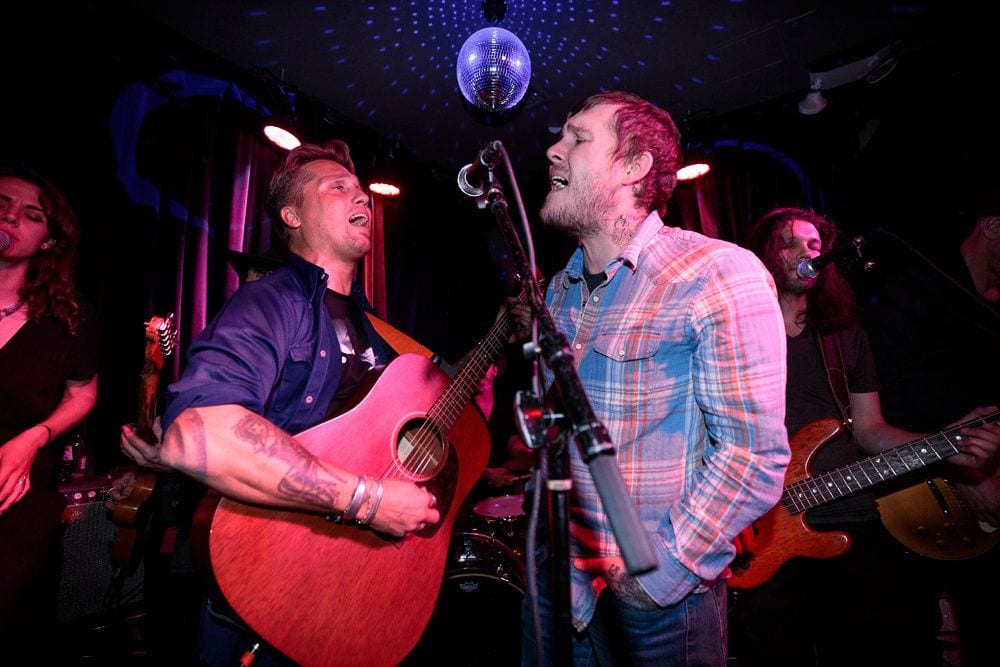 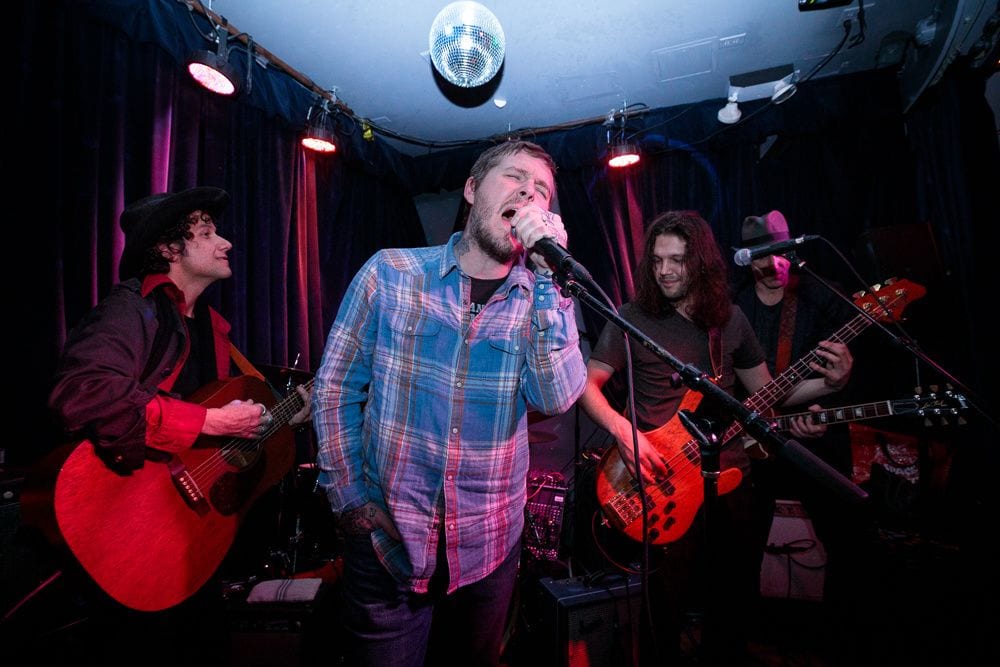 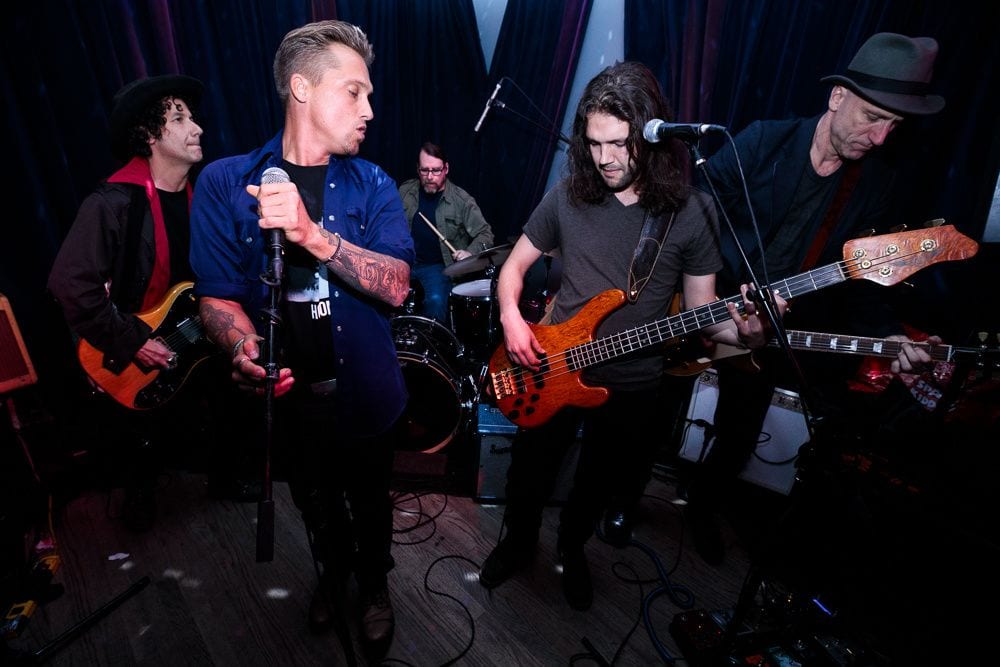 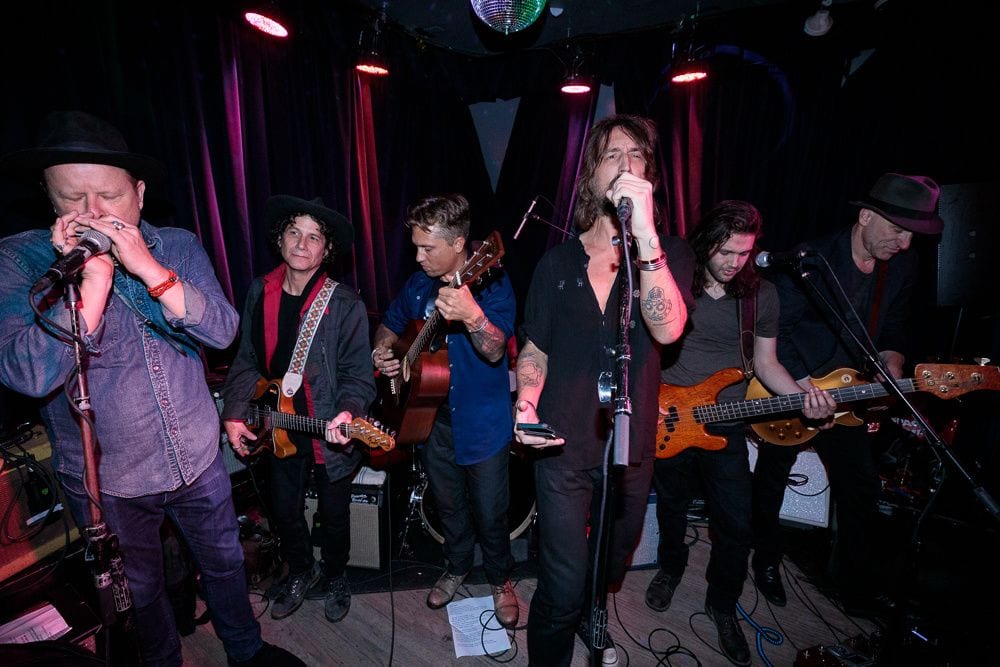 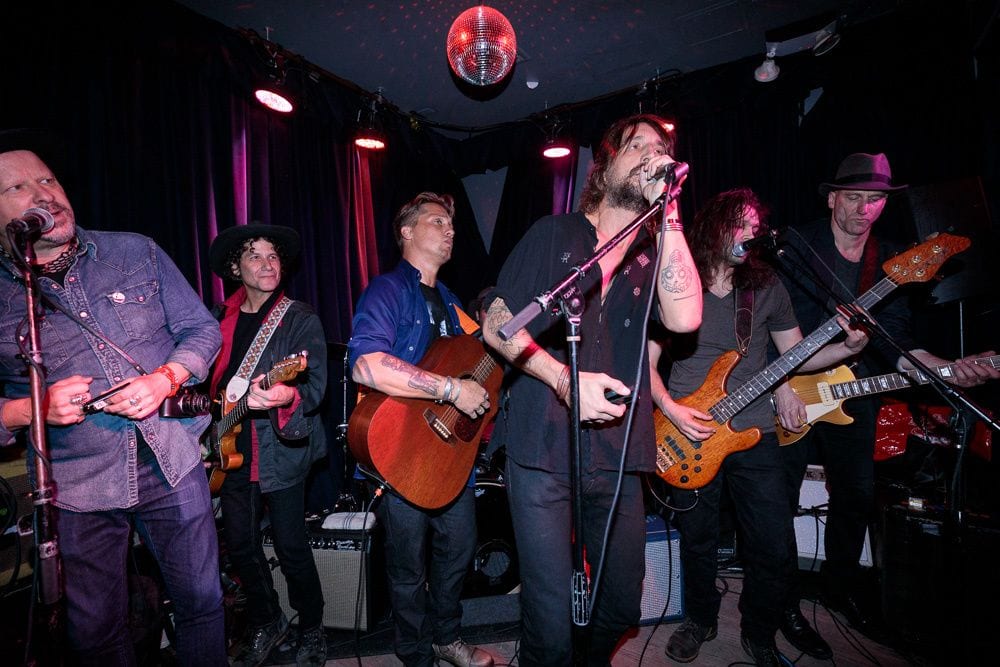 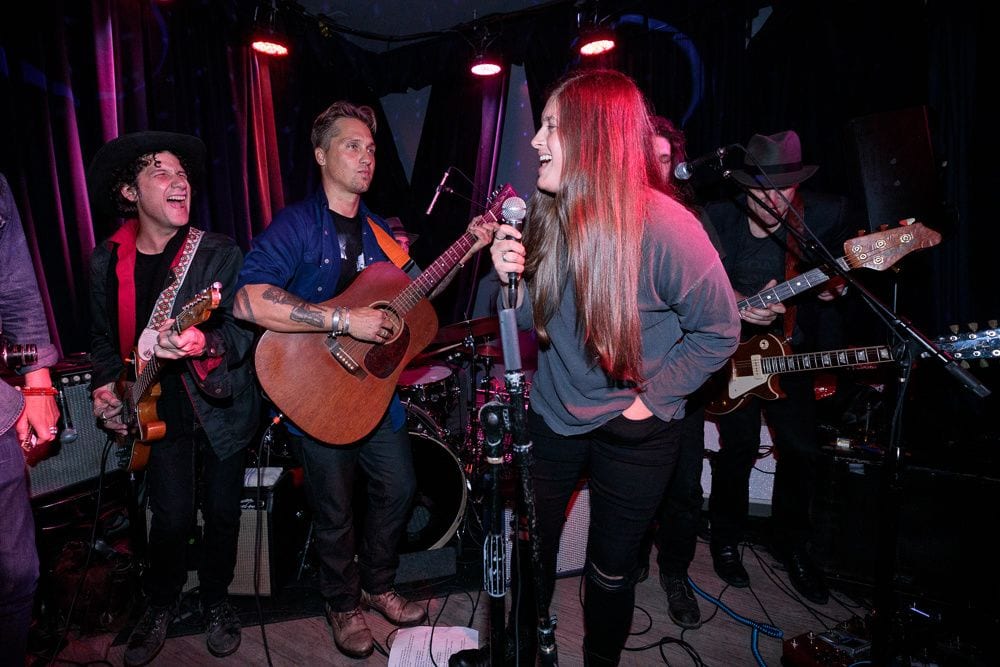