Tom Howie and Jimmy Vallance formed their indie electronic band Bob Moses in New York City at the behest of their label Scissor and Thread. They adopted the name of Robert Moses, the urban planner who completed many projects in New York. I caught the dance duo briefly at Outside Lands earlier this summer and was eager to catch them again when they came around for their biggest headlining show in NYC, at Pier 17 on 7 September.

In an interview with AM New York, the pair described their early roots, “When we were first starting, we were running in the New York warehouse scene. We’re going to these big raves, and we were playing raves.” That rave scene informed their electronic base, but as they grow, they brought instruments to the fore for a more exciting live experience.

Their live show is full of fan-favorites — hits like “Back Down”, “Tearing Me Up” — and the front few rows gave an ecstatic response. Bob Moses built up their brooding set by opening with the slow burn of “Heaven Only Knows”. They also included a brilliant cover of the Prodigy’s “Breathe” in the mix which sounded brilliant.

From a press release, “Battle Lines [Remixed] compiles a killer selection of remixes from Bob Moses’ 2018 studio album Battle Lines, including a brand new remix of “Listen to Me” by Australian producer Cassian.” Listen to a stream on Spotify here and check out tour dates and some photos from Pier 17 below. 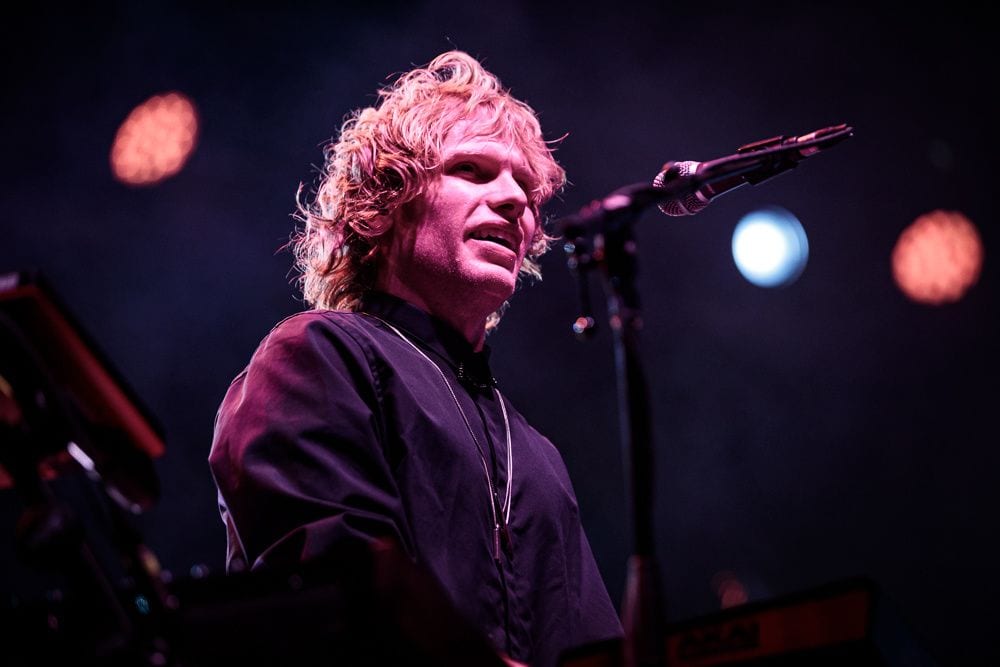 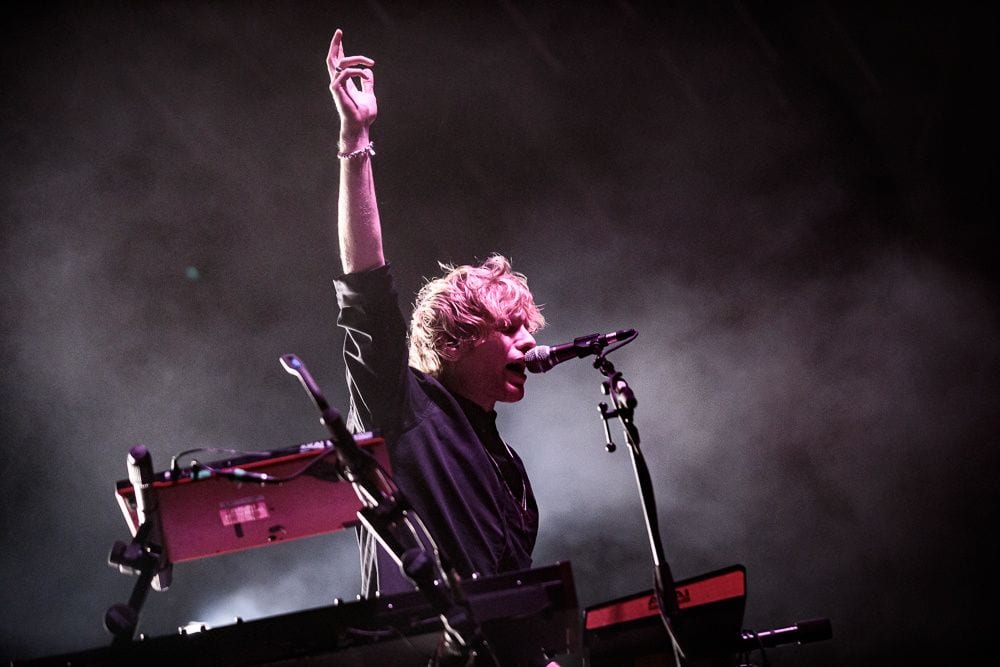 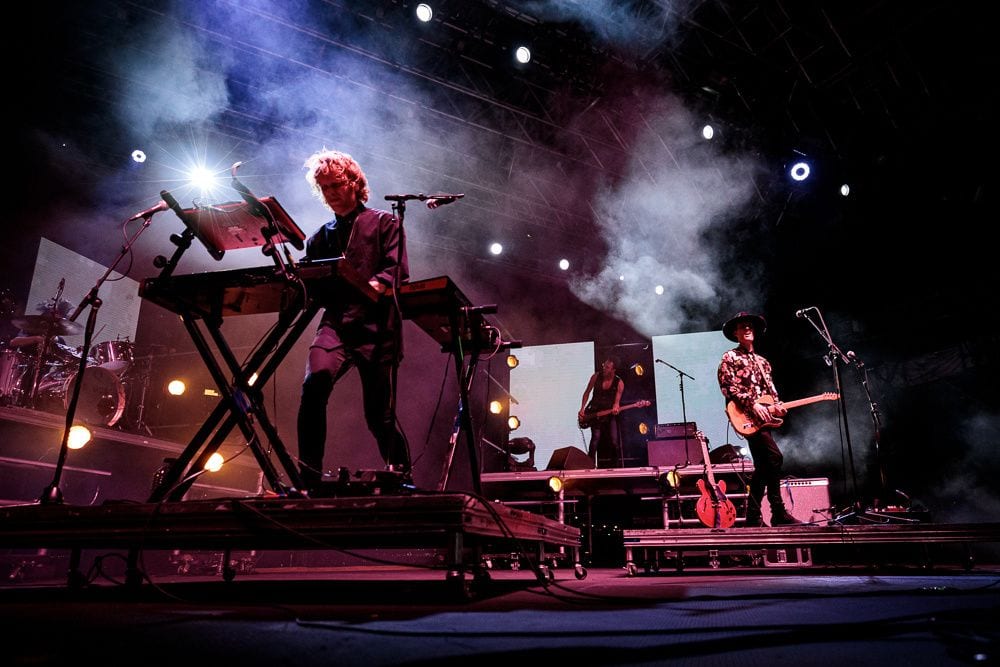 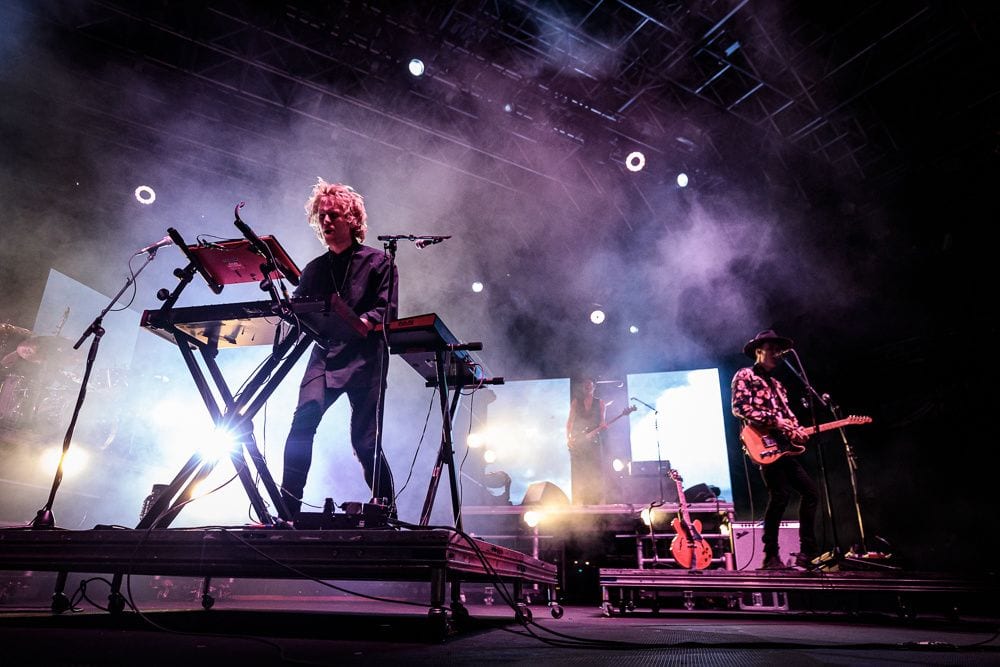 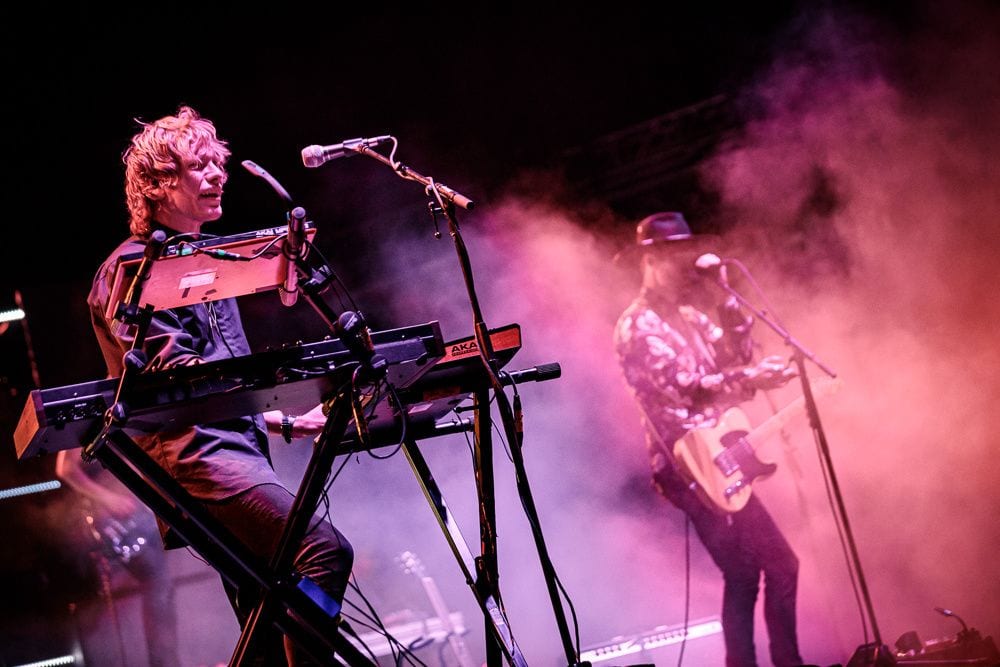 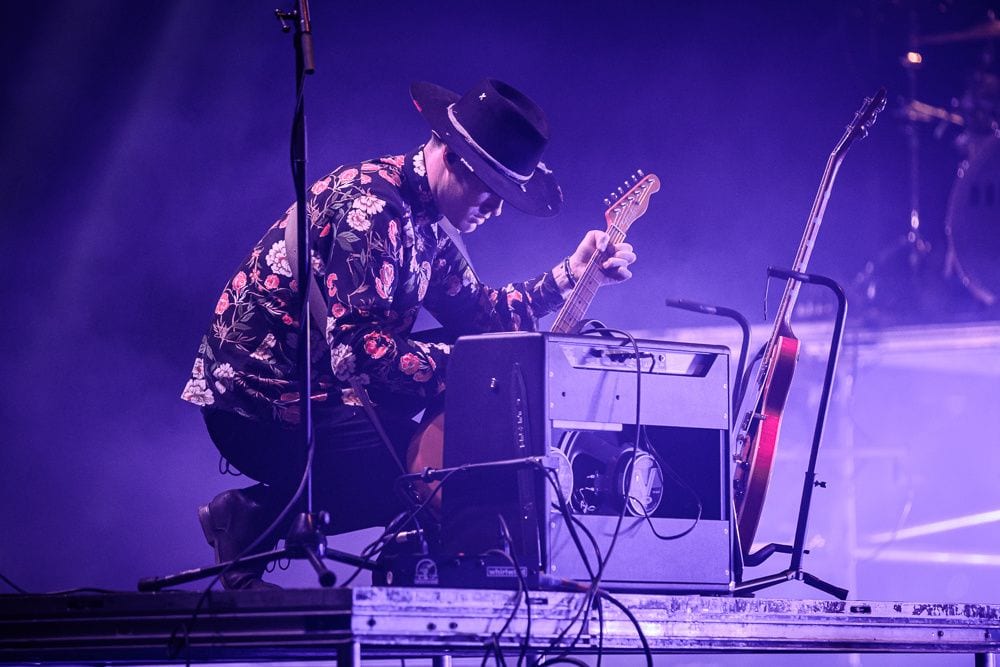 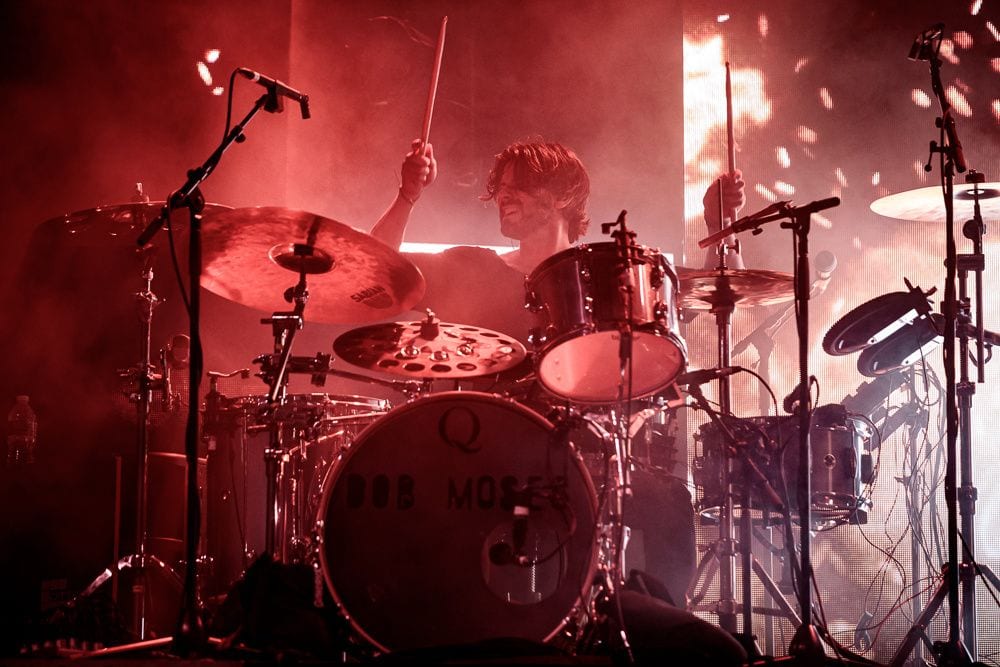 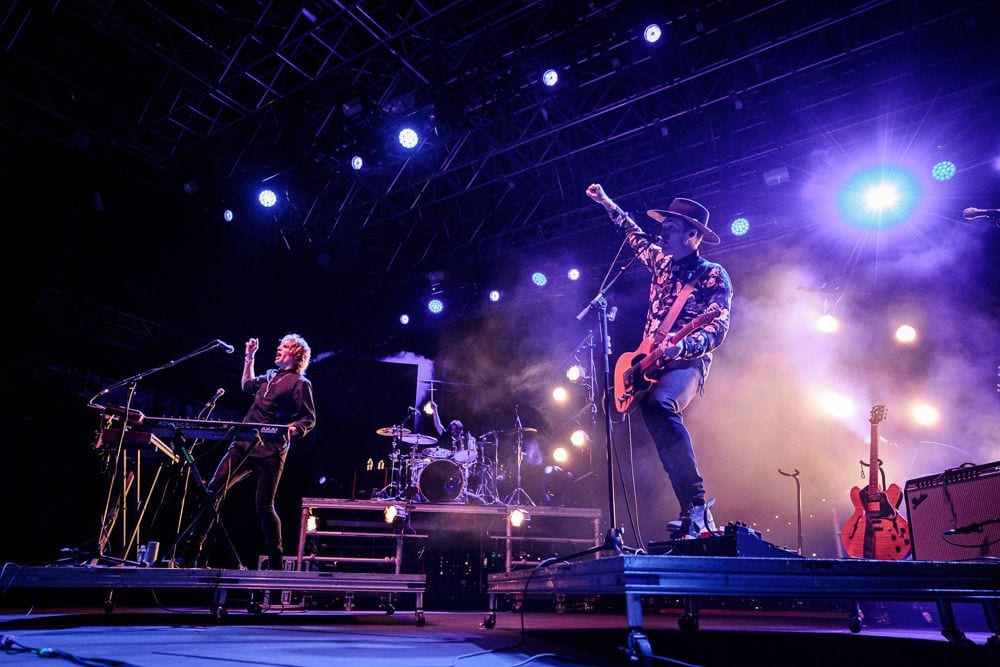 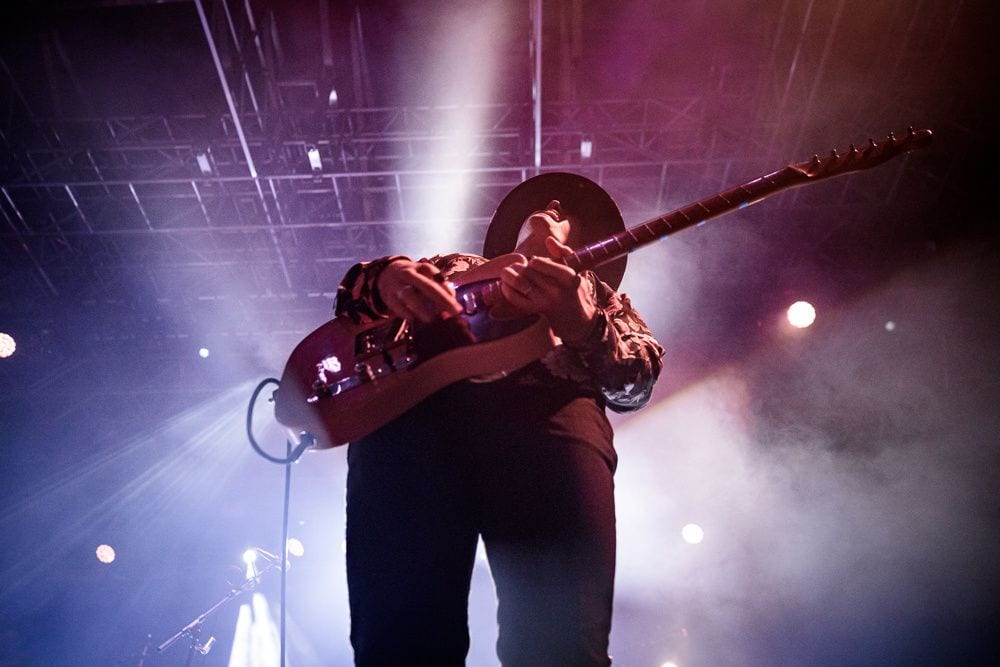 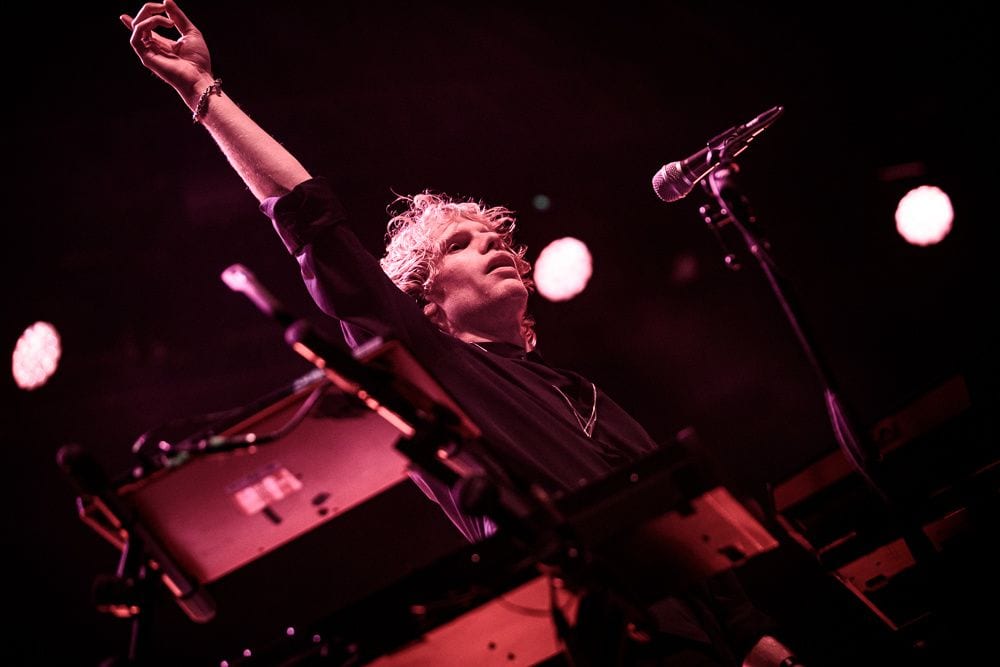 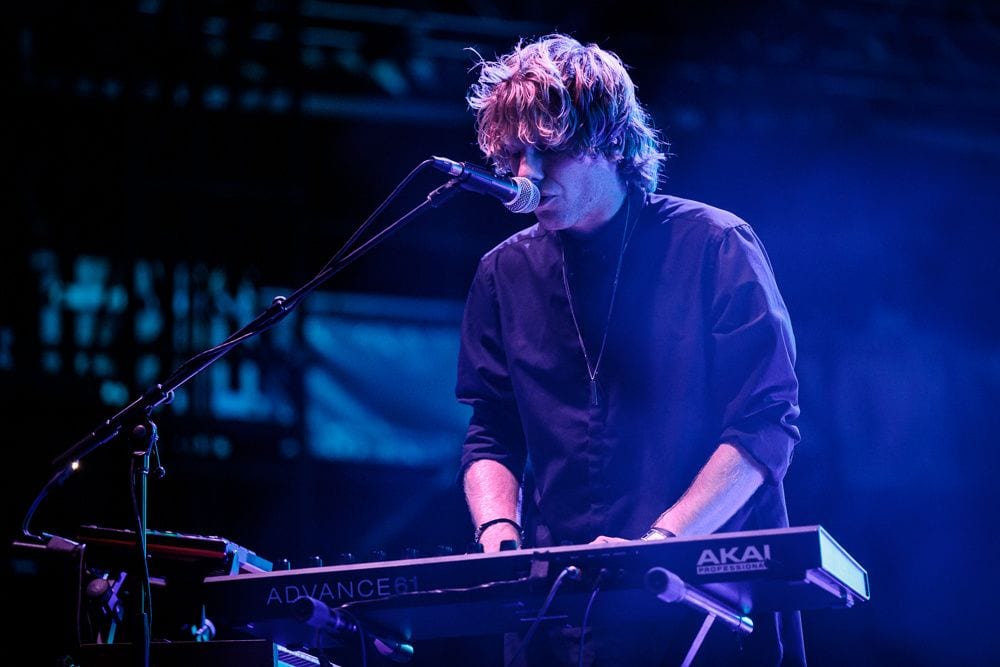 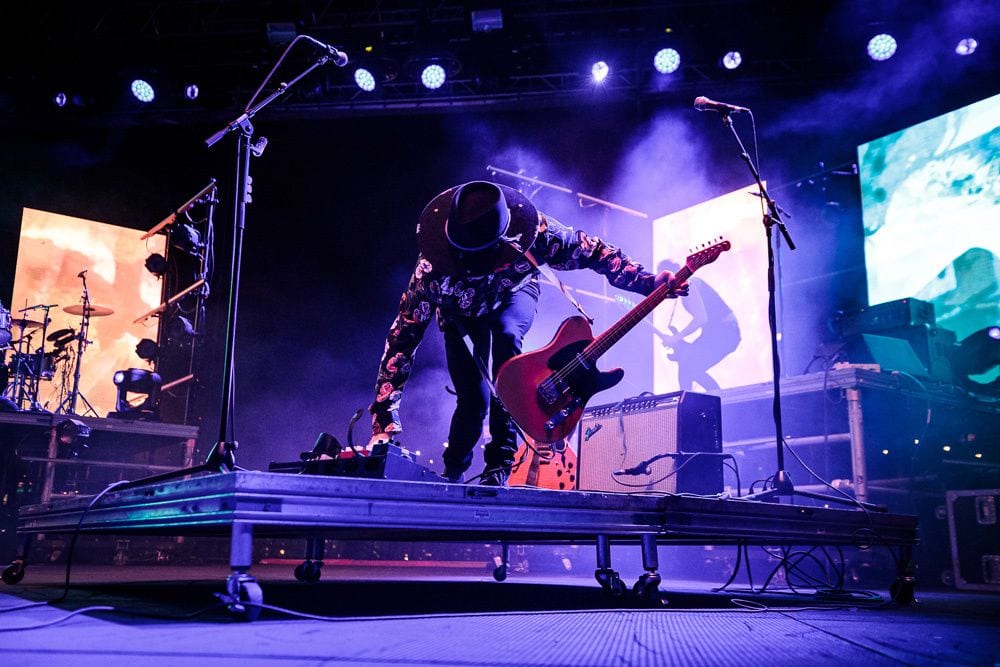 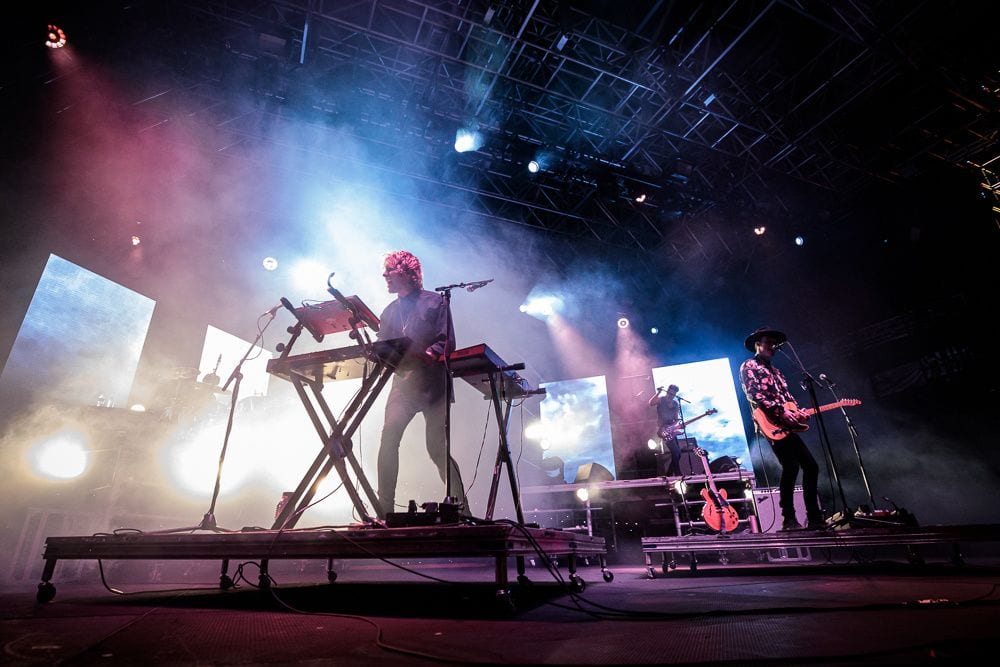 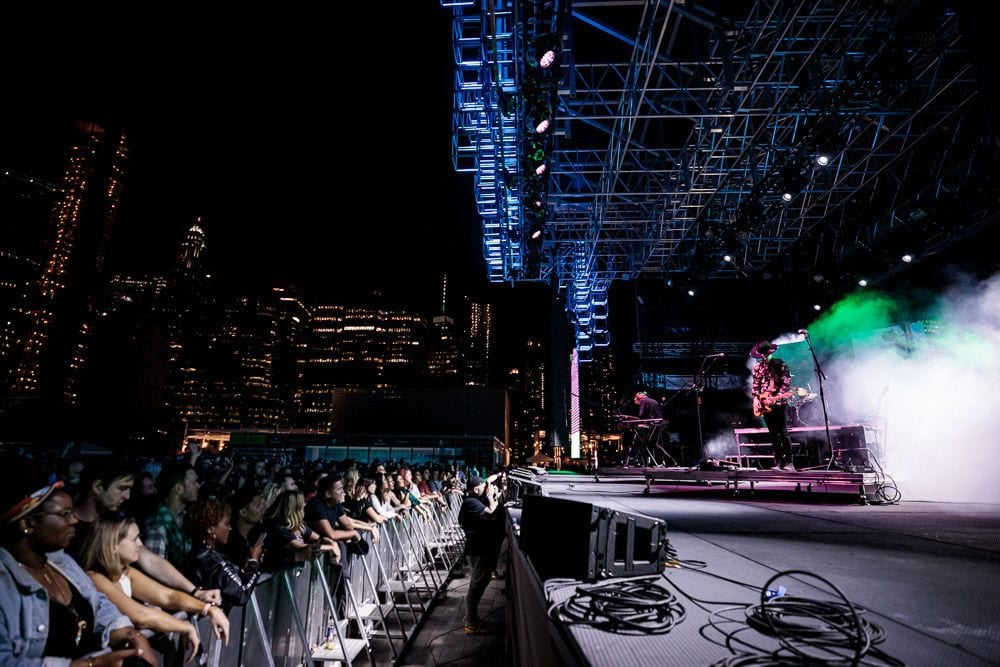 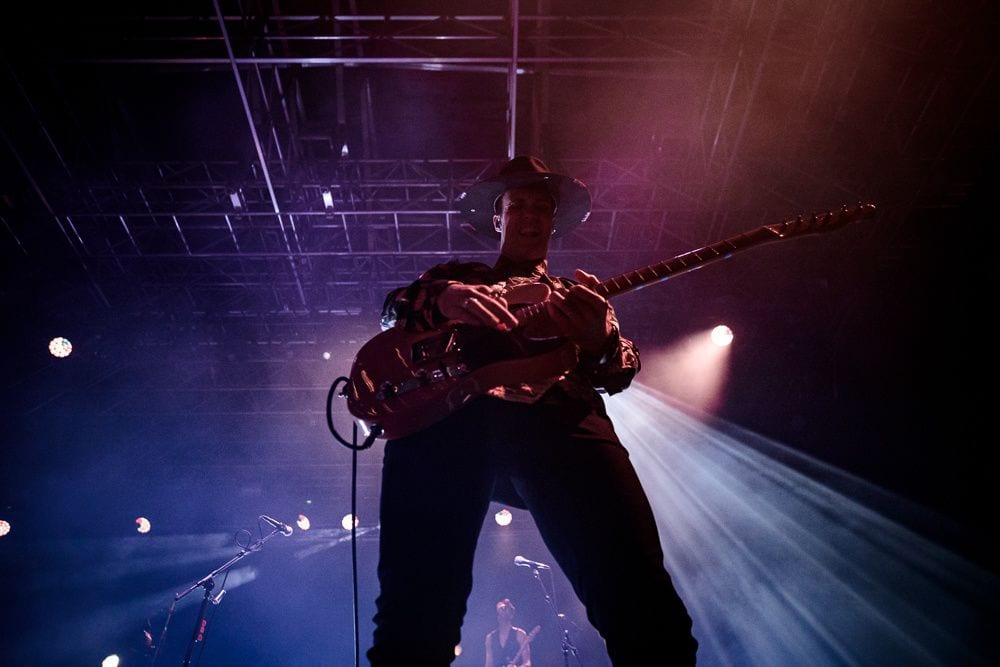 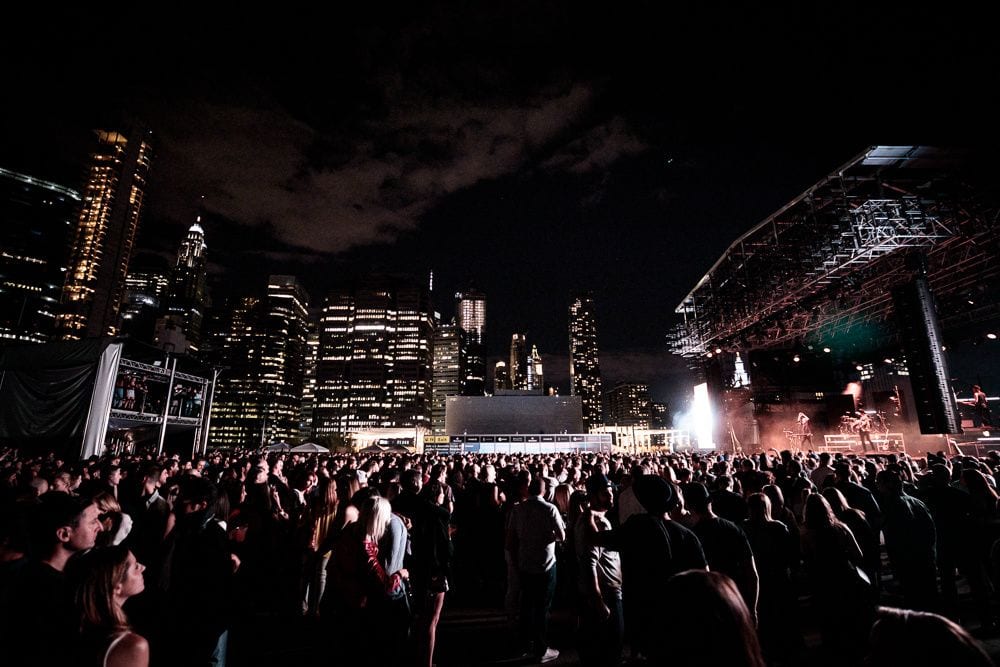 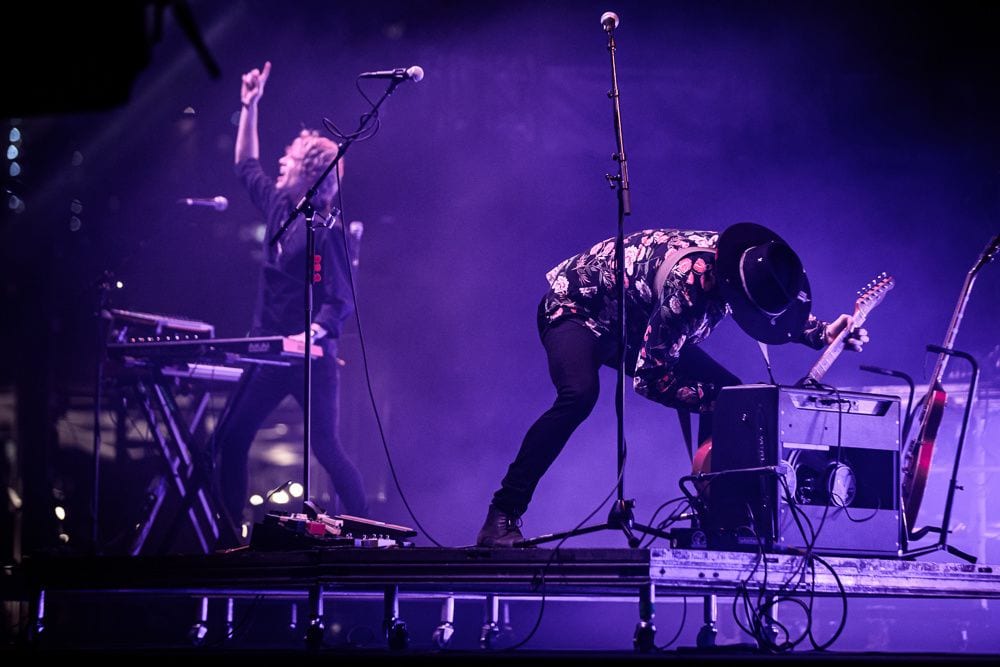 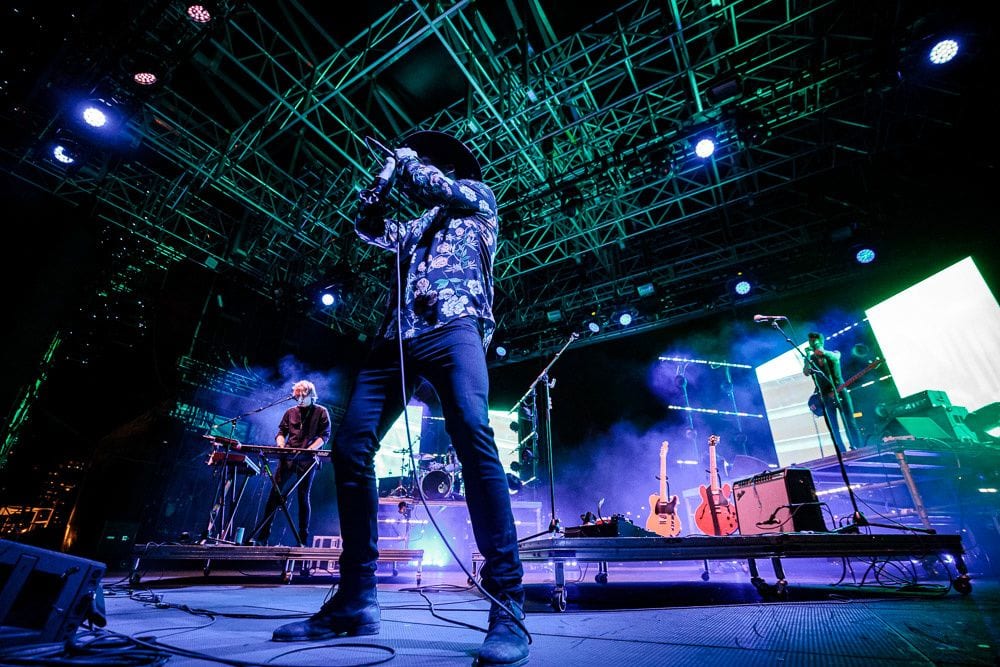