Millions of people around the world flock to see cherry blossoms during their brief yet beautiful flowering every year; a beauty whose symbolism has been linked in modern history with the ephemerality and fleetingness of life and beauty.

Yet it wasn’t always so: prior to the rise of modern Japan — a deliberate project of state-making which incorporated cherry blossoms into its nationalist and patriotic symbolism — cherry blossoms signified life and vigour. Naoko Abe’s beautiful study of the sakura – The Sakura Obsession — aims to recast the cherry blossom’s message as one of diversity struggling to survive amid and against the bleak uniformity of modern industrial existence.

The Sakura Obsession is a gorgeously crafted work that is more a paean of love to the cherry tree than it is a single story of colonial-era botanical adventurism, as the title suggests. Crafted around the biographical account of a British botanist, Abe takes lengthy detours into the history of cherry blossom culture; its appropriation and manipulation during the rise of militaristic, imperial Japan; its role in post-war reconciliation; and even its symbolic and recuperative role in the wake of the devastating Tohoku earthquake and tsunami of 2011.

The story revolves mainly around the life of Collingwood Ingram, “the last of a breed of wealthy Edwardian gentlemen of leisure who began as amateurs in a specific scientific discipline and then became experts,” as one of his obituaries described him. Born into wealth with no need to ever actually work for a living, his first choice of life-hobby was ornithology, a field in which he rapidly advanced. But he was gradually put off by the increasingly data-obsessed scientific turn of the discipline, and the fact that ornithologists seemed more interested in very particularized collections of taxonomic data than in appreciating the basic and fundamental beauty of birds. It had become a “tired and exhausted” field, he concluded, and he cast about for one less packed with particularists.

He settled on botany – at least those who studied plants seemed to appreciate them still – and wound up specializing in the study of sakura – cherry trees. He coupled this love of plants with a love for Japan that blossomed early in his youth – he initially set foot in the country during his first round of globetrotting in 1902, at the age of 21. 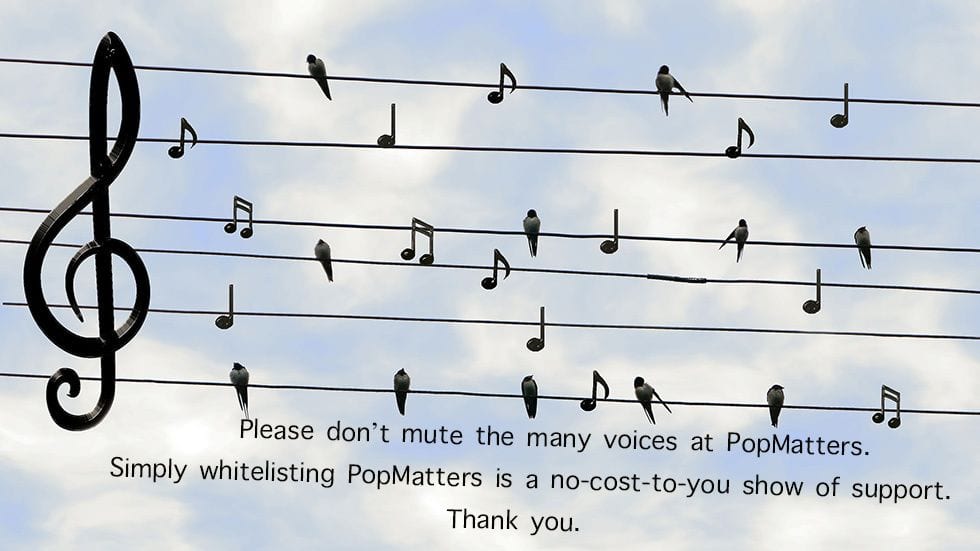 Ingram – whose life was punctuated by service in two world wars — went on to become an expert in the field of cherry trees, his knowledge equalled or surpassed by only a handful of others, most of them Japanese. He traveled widely hunting different and rare varieties of the tree, and brought many of them home to his expansive estate in England, where he cultivated one of the world’s top cherry tree gardens.

The Sakura Obsession uses Ingram’s life story as the subject around which to build a broader history of the Japanese cherry tree, and it is this which renders the book most compelling. It was not the survival of the cherry tree itself that was ever under real threat, but rather the diversity of the species, and survival of some of its variants.

The survival of those varieties was remarkable indeed. Cherry tree cultivation really took off during the two-century span in which Japan cut off contact with the West. Japanese society existed in a broad state of stasis under the rule of the Tokugawa shogunate, which required regional nobles to maintain large estates in the capital, Edo (Tokyo). The samurai elite, which constituted the upper class in Japanese social hierarchy, was nominally a warrior class, but in a country at peace, they spent their time cultivating arts and other leisure pursuits. It was in this context that cherry tree cultivation took off, and a tremendous variety of trees were grown and appreciated.

Following the Meiji Restoration of 1868, which saw the country’s class system up-ended and most of the former samurai elite wound up poor and dispossessed, many of their large estates were abandoned and the state embarked with single-minded purpose on a mission of rapid industrialization. The many elegant urban cherry tree varieties, abandoned amidst the social turmoil, would have been lost had not a handful of scholars urgently sought out and rescued many of these varieties. It was in this context that Ingram arrived in Japan, and joined this small club of elite cherry tree enthusiasts.

What Ingram and the others were most interested in was preserving the great diversity and variety of cherry trees. During his trips, Ingram noticed – and lamented – that in the quest for rapid western-style industrialization, much of the natural beauty and elegant arts cultivated in previous centuries were being destroyed, abandoned, or forgotten. The cherry tree enthusiasts sought to preserve their beloved trees’ diversity in spite of the challenges posed by Japan’s industrialization.

Ingram preserved and cultivated many of those varieties in his garden in England, and upon discovering that some of the varieties had gone extinct in Japan during the early 20th century, he sought to re-introduce them to their homeland. It’s from this that the title of the book is derived – one variety, in particular, the Taihaku, was especially spectacular but became extinct in Japan. Ingram eventually reintroduced it to Japan, along with other varieties.

It doesn’t sound like quite as dramatic a story as the title makes it out to be, but in fact The Sakura Obsession is a beautiful and engaging narrative that’s surprisingly hard to put down. Author Naoko Abe – a journalist who did the English translation of the book herself – tells her story with a superbly compelling style, alternating between historical narrative and journalistic reportage. She explores the philosophical shift in how cherry blossoms have been viewed over time, from their original role in symbolizing life and vigour, to their later symbolic role representing the ephemerality and fleetingness of life (used to such devastating effect in imperial and militaristic propagandizing). She explores the shifting role of the cherry tree alongside the political and cultural shifts that have marked modern Japanese history, including a rewarding look at their role in the Second World War, from Japanese colonialism in China to the training of kamikaze pilots.

There are some powerful metaphorical lessons in the histories presented here.

First, there’s an important lesson to be gleaned around the significance of strength through diversity. Japan’s cherry trees were threatened not by any external factor but by the country’s drift away from celebrating complexity and diversity toward uniformity and mass production. As cherry trees were adopted as one of the key symbols of the new Japanese Empire, officials of all sorts sought them out to plant around their cities, factories, colonies and elsewhere. But they wanted perfect, uniform, rapidly growing cherry trees that would blossom all together and roughly simultaneously (this is the image with which cherry trees are still associated today).

This is what cherry tree enthusiasts like Ingram (and his Japanese colleagues) lamented because it led to the loss of the broad diversity of the species. A garden such as Ingram’s (or the traditional, Edo-period samurai) featured many different cherry trees, which all looked very different and all blossomed at different times. This diversity was replaced by the uniformity of a single species, the Somei-yoshino variety, which is now the predominant species around the world. There is a beauty in diversity, argued Ingram and his colleagues, and by pursuing a superficial image of the cherry tree, embodied in a single uniform variety, its promoters in government, bureaucracy, and industry were missing the cherry tree’s true beauty and importance.

This struggle continues – despite efforts by cherry tree enthusiasts to propagate a greater diversity of cherry trees following the Second World War, Japan fell prey once again to the lure of uniformity and mass production. Abe’s book will hopefully serve to raise awareness of the struggle by cherry tree lovers to preserve and spread the greater diversity of the species against the lazier tendencies of mass consumption society, which wants pretty tourist attractions to grow as quickly as possible (and thus relies on the single most common variety).

There’s also a delightful irony in the fact that the cherry tree – upheld still today as a symbol of Japanese nationalism – in fact, found its diversity preserved outside the Japanese nation. This caused controversy – in the 1930s, when Ingram was trying to help save varieties like the Taihoku cherry tree, some of his offers of trees were rebuffed by Japanese officials who considered it humiliating and would have preferred to let those species go extinct rather than accept a cherry tree from a foreigner.

During the initial Meiji-era honeymoon with the West, in the late 19th and early 20th centuries, Japan made gifts of cherry trees to cement friendships with countries like England and the United States, before relationships soured and they went to war with each other. Yet it was the varieties preserved as gifts in those foreign countries which were then re-gifted back to the Japanese to repopulate species that had gone extinct in their homeland. There’s a message here, certainly, around the circularity of gifts and cultural traditions. Cultural elements that are not exchanged and shared can wither and die; it is the process of exchange and sharing, as well as hybridizing, that renders gifts and traditions richer and allows them to grow and spread in a healthy fashion.

There’s also an important lesson for our contemporary world struggling to deal with climate change. The warnings of Ingram and his Japanese colleagues about the impending loss of much of the cherry tree’s diversity went largely ignored – people who saw cherry trees blooming everywhere couldn’t fathom how the species could be in any danger. Again, the superficiality of surface appearances belies the true sensitivity of our natural world; what people continue to think of as a healthy abundance of cherry blossoms disguises the loss of the species’ true diversity, which renders its future more fragile and uncertain.

The Sakura Obsession is a delightful read. The story of Ingram, that rich colonial adventurer whose exploits might be found either exciting, distasteful, or boorish, depending on one’s tastes, is presented in rich and meticulously researched detail. But the more important history here is that of the cherry tree, from which we can all learn so much.