South London duo 13XL shine a light on the Britain they know. The place where right-wing politicians and the media take aim at easy targets such as immigrants and young black people to further their own twisted idea of what Britain should be. The duo, Scott and Xena, have had to sit and watch the prejudices against friends and family build as a generation grows desensitised, numbed by social media. This is the reality of their Britain, and their music provides the perfect soundtrack.

That said, “Show You the Whole World and Show You How It Spin” is not a hopeless song by any means. If anything it comes across as an affecting love letter, albeit one that is conscious of attempting to navigate the pitfalls of living in an increasingly intolerant society. Opening with a chugging guitar line that steers the track towards murky beats and a deep, sunken bass line the track soon sinks to the pit of the stomach. Their sound is a fusion of trap beats, post-dubstep synths, and edgy indie guitars. Disparate parts that, on paper shouldn’t fit, but together become tangled in a dark sonic web to create a desolate anthem made for underground clubs full of those that embody the real experience of living in contemporary Britain.

Originally from Yorkshire but now London based, Le Module is the moniker of Joe Robbins. Previously one half of dance duo Pavan, Robbins is gearing up for the release of his debut EP, cunningly title EP1. The first taste of the album comes in the form of the spellbinding “I’ve Lost Centre” which ably shows his ability to mix experimental production wizardry with a feel for traditional singer-songwriting structure.

“I’ve Lost Centre” is a compelling mix of techno experimentalism and pop nous. Showing a lightness of touch, he arranges the pieces bit by bit with wavering electronics joined by a whistling figure before an incessant keyboard line binds the whole thing together.

Gradually, the synths swell, creating a sudden rush of urgency and revealing the pop backbone of the song. With the spry synths and bubbling beats, Robbins infuses the piece with a certain, distinctive alt-pop sensibility. On top of which sit his stirring vocals, that seem to drift into focus, sandwiched by the intricate instrumentation. 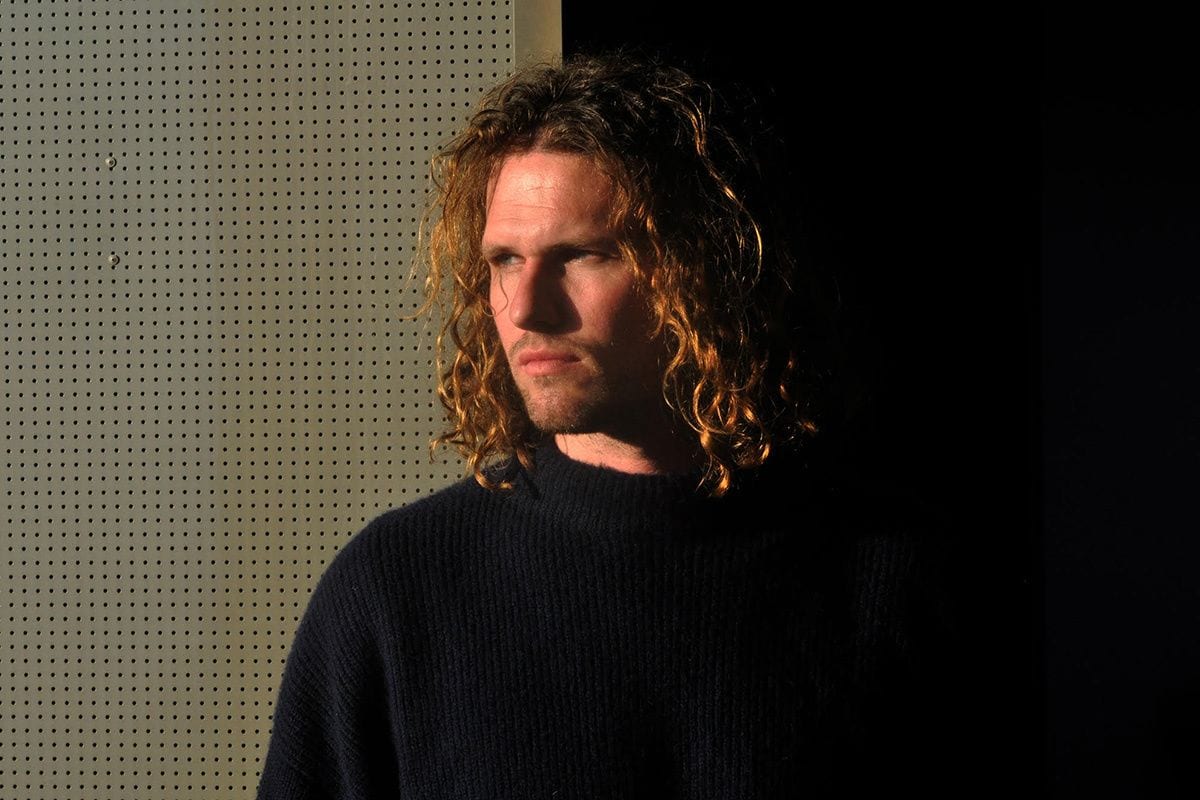 Indie rock’s the Polarity, are back with a a song that captures the hopefulness, innocence and wonder of a nascent relationship as frontman Taylor Hearne looks back on the start of his relationship with his now wife.

The band’s first song of the year is a vital and dynamic indie rock song that deserves to be bellowed back to them in clubs around the country. Launching straight into the catchy vocal hook, like a school child enthusiastically showing off their latest multi-coloured masterpiece, it’s the kind of song that lasting careers are made from.

Throughout, the fizzing guitars and driving drums propel the song skywards. Galvanised by lead singer Taylor Hearne’s energised anthemic vocals, it’s a song that crams in as much life-affirming joy and uncomplicated fun in as it possibly can. Sometimes it’s the simple things that make music so worthwhile. 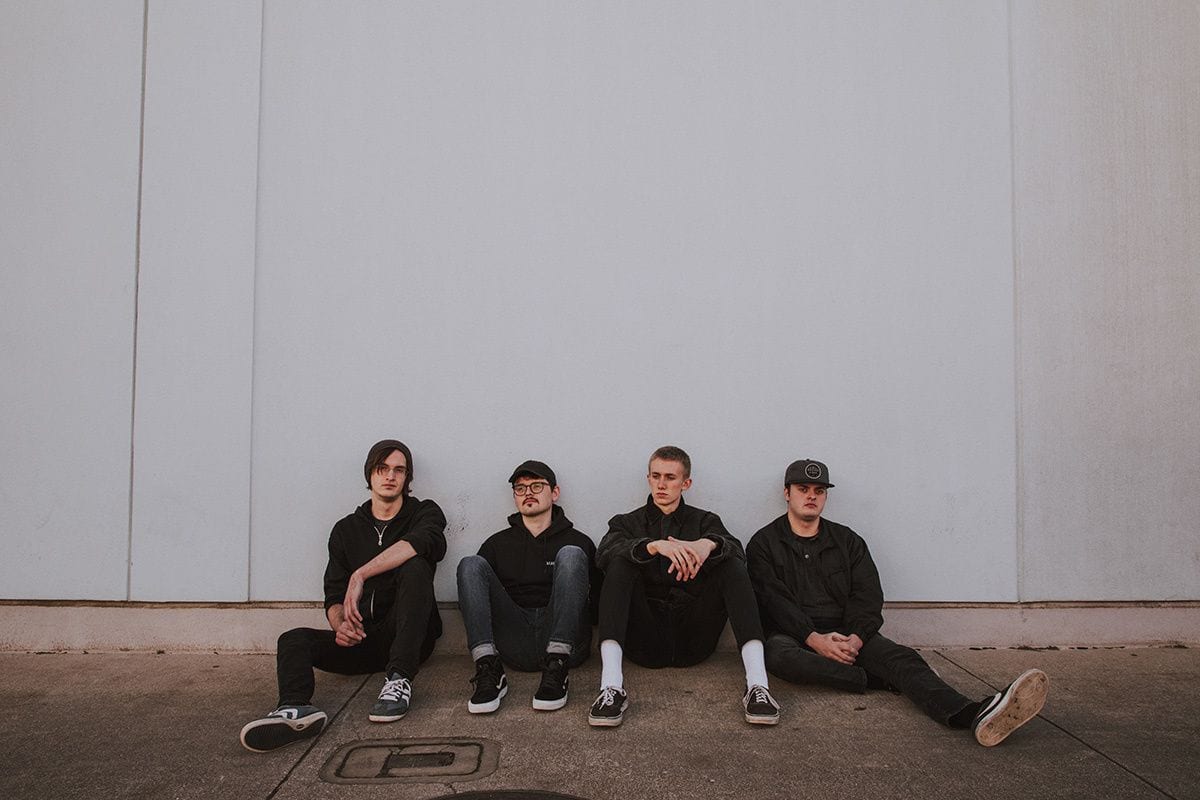 Cagework may have been together for less than a year, but they have quickly homed in on a sound that has all the bruising drive of post-hardcore mixed with wonderfully scrappy lo-fi indie. It’s a rollicking mix that quickly gets its head down and keeps charging forward.

This song, “Modesty” packs a mean punch, as it catapults out of its corner, launching a crashing combination of swinging, jagged guitars and battering ram drums. The only criticism is that it’s over far too soon, leaving the listener suitably stirred but also ready for one more round.

On, “Modesty”, Cagework manage that remarkable thing of making rock music seem easy as they plug in, light the fuse and run towards the musical explosion. 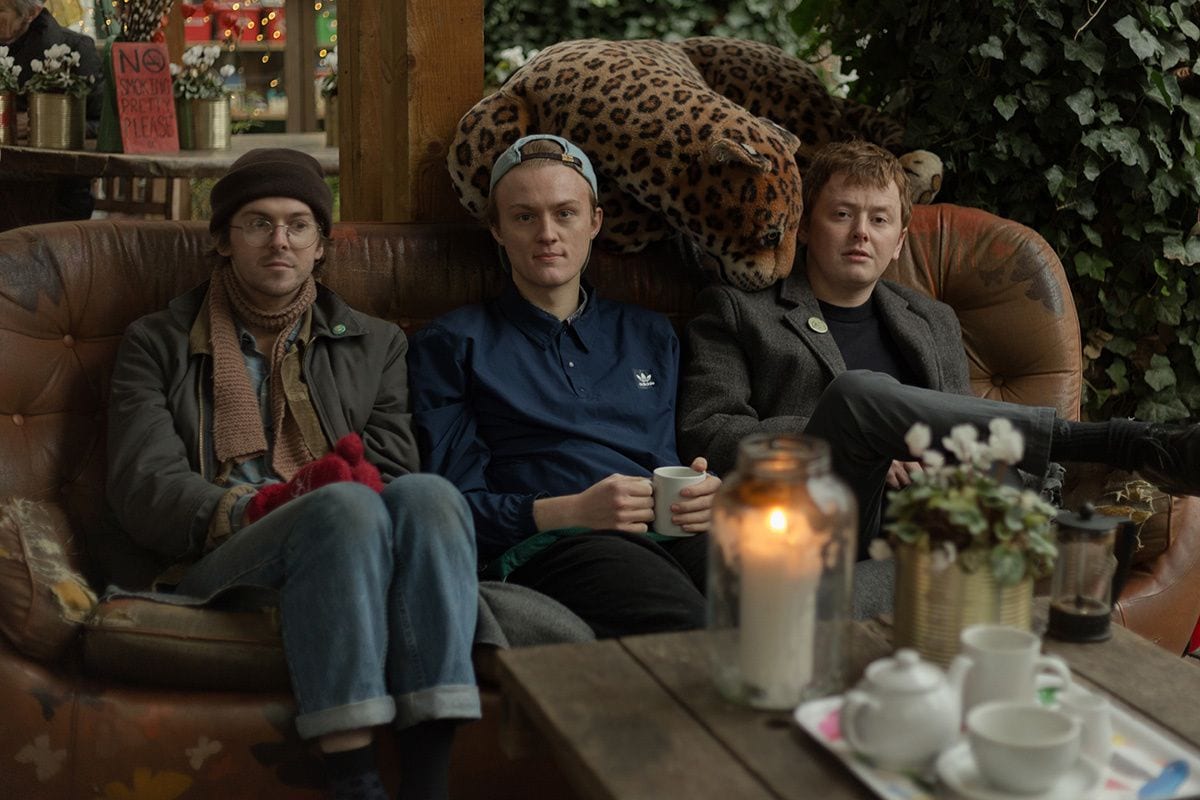 With summer seemingly breaking out across the country it feels apt to finish with a properly big summer tune. The pumping new single from UK trio Disciples fits the bill perfectly.

“No Ties” is the kind of feelgood, sunshine anthem that makes you want to pop on the family budgie smugglers, grab a possibly noxious, luminous cocktail and get your funk on at the beach bar. From the outset it locks into a swaggering groove with a jumping beat, strutting bassline and squelchy synths coating the whole thing in a warming glow.

It’s a track that quickly finds that summery sweet spot and never lets up. 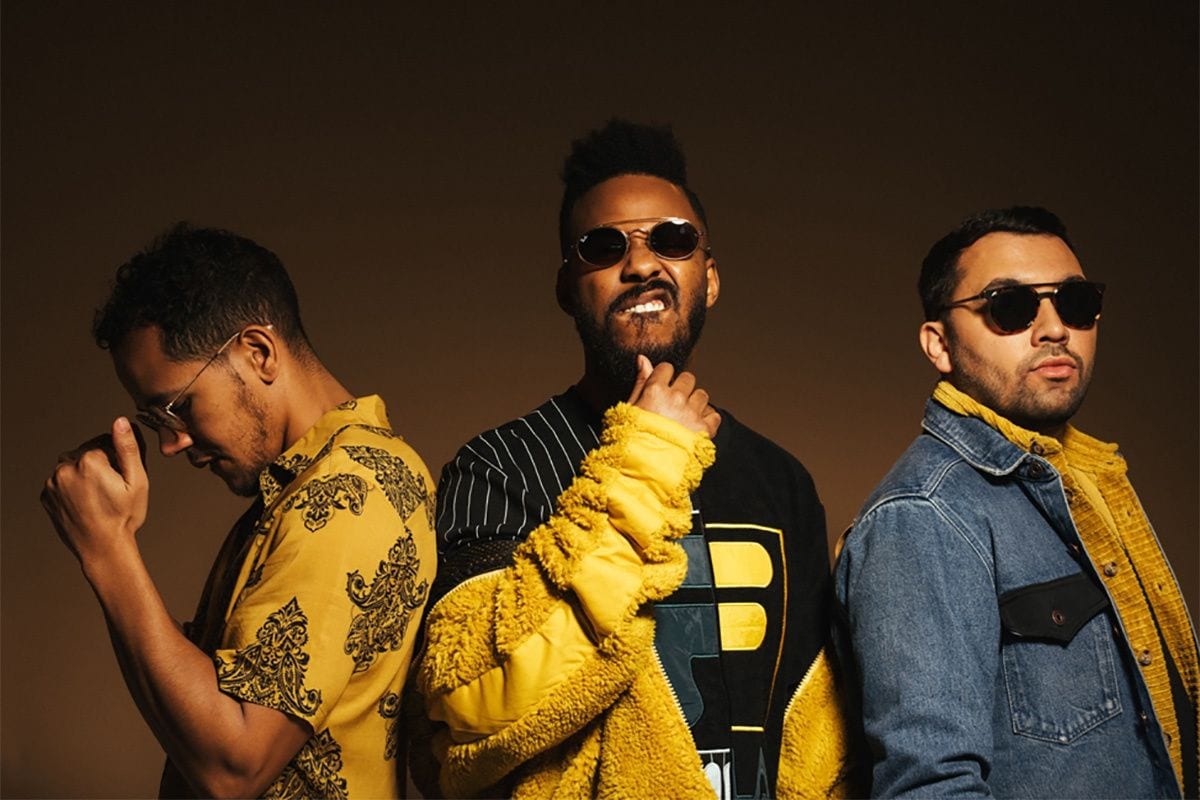 Welcome one and all to another edition of Brits in Hot Weather, PopMatters’ guide to the best new music coming from the island that brought you cat’s eyes, the world wide web, and the musical frying pan. As always, the idea is very simple. We choose five songs from five British artists to delight your ear canals.

In this week’s edition, we bring trap-infused indie from 13XL, the compelling electronics of Le Module, anthemic indie from the Polarity, barrelling post-hardcore from Cagework, and sunshine filled house from Disciples. Enjoy.

So that’s your lot. Five British artists to start you off on your next musical discovery. To that end, please support the artists on here. Give them your time, attention and possibly a few quid. They may change your life.

As ever all of the songs on here can be found on our Spotify playlist which also includes the all songs from past editions of Brits in Hot Weather. Until next time, stay warm.