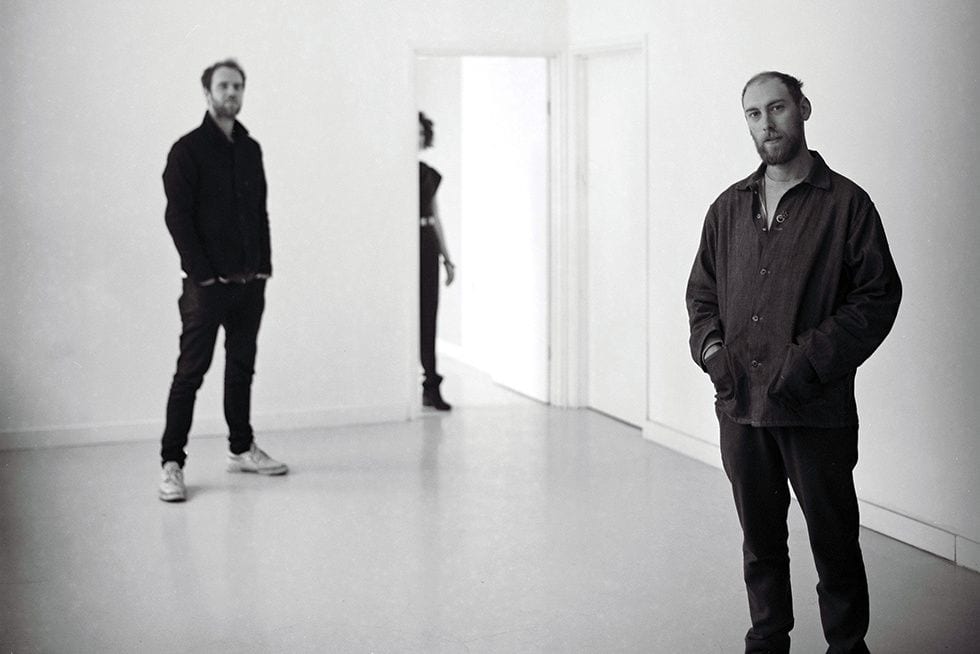 You’re going to be hearing a lot about Bristol-based electronic band Elder Island next year. Their debut album is due out in February and judging by their stunning new single, “Don’t Lose” it’s going to be something very special indeed.

The song starts gently with stark, atmospheric electronics mingling with a grooving, soulful bassline that hints at a love of classic Motown. It’s the perfect bed for singer Katy Sargent’s emotionally charged, elegant vocals. Her soaring yet introspective voice barely covers a lingering sense of exposed vulnerability as if constantly asking herself questions she feels ill-equipped to answer.

That is not to say that the song is downbeat, far from it. The band run a colourful, bouncing keyboard riff through it to get the feet moving and the hips swaying. In doing so they manage to strike a perfect balance between reflective, sophisticated synthpop, and textured electronic music, all imbued with real soul. 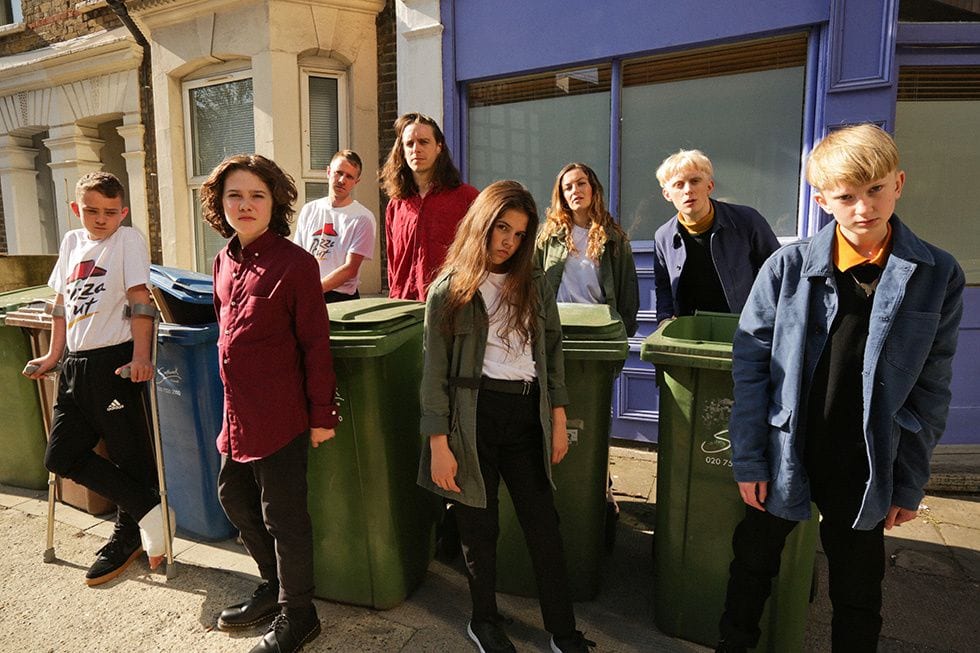 Built around a simple, metronomic drum machine beat, frontman Ed Care’s casual, idiomatic vocals roll on, backed by soft, female harmonies. While the song, itself may sound delightfully DIY the message from Cares is anything but. “Man Down” follows a line of new music released this year from artists such as Gaz Coombes, Idles, and Sam Fender that dissect modern masculinity. For Cares, the idea of men as these stoic, indomitable figures, impervious to hurt is a relic from a bygone era.

“Man Down” is a fresh and welcome take on the topic of toxic masculinity, that will hopefully give more men the confidence to break free of their social conditioning and open up. It’s also a simply constructed, infectious indie song that whets the appetite for the band’s debut album coming in February. 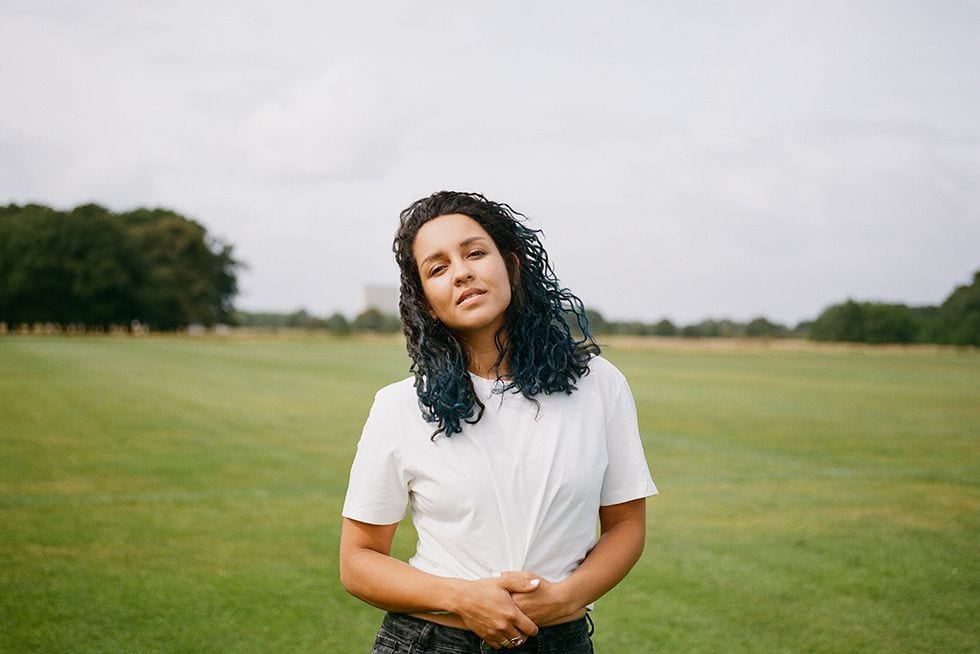 Eliza Shaddad – “This Is My Cue”

You could pick any track from Eliza Shaddad‘s debut album, Future, for this feature and you’d have a stunning, indie song that demonstrates an artistic depth that can take even seasoned artists years to find. However, for me, the achingly tender yet fiercely resolute “This Is My Cue” is the stunning highlight of the album.

On “This Is My Cue”, Shaddad’s incredible voice is framed by rippling reverb guitar that gracefully decays, replaced by the regular, single strike of a bass drum and shocks of guitar chords. Instead of bursting into an anthemic chorus the music seems to get caught in a melodic tailspin with Shaddad’s vocals suddenly stepping off the ledge with little to support them.

It’s a bold juxtaposition that adds a real dramatic intensity to the music. It also leaves Shaddad sounding almost painfully vulnerable as she makes the harrowing choice to walk away from a relationship, singing, “Maybe I’ll leave today / Don’t want to live this way” as guitar notes reverberate in the shadows as if bouncing around a dark cavern. 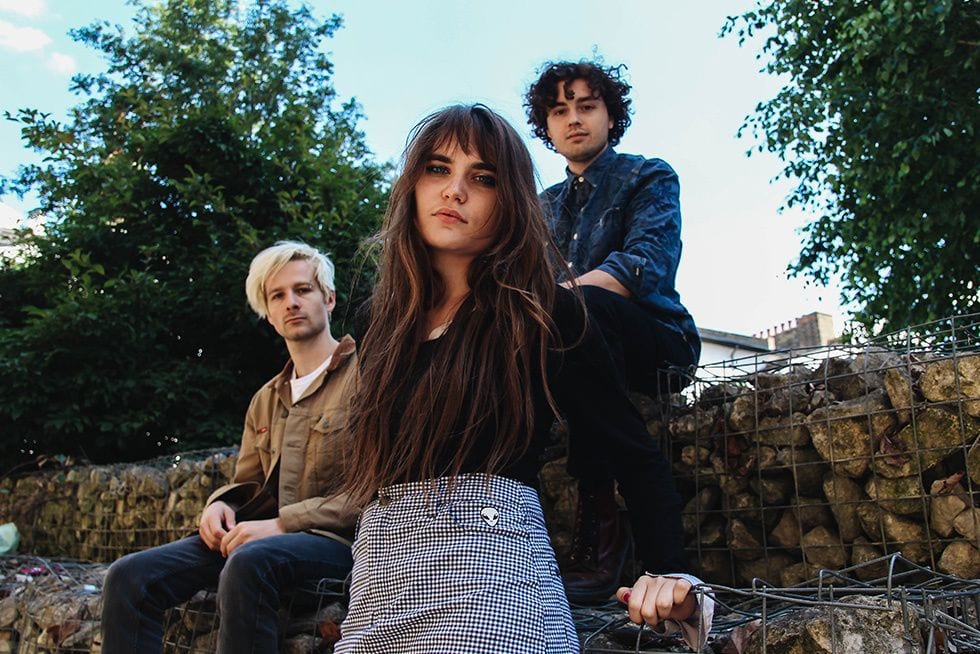 Calva Louise – “I Heard a Cry”

Calva Louise‘s stunning debut single “Outrageous” was a snarling, punk gem that recalled the catchy indie rock of the Joy Formidable and the more primal scuzzier parts of Blood Red Shoes. Now the band are back with another taster from their debut album.

The new single, “I Heard a Cry”, suspends the caustic punk of “Outrageous”, as the band give in to their more playful, poppier side. Riding a bounding bassline and a kinetic bubblegum-punk riff, the song pings around with all the boundless enthusiasm of an overstimulated toddler. Jess Allanic’s tightly wound, infectious vocals leap around the mix as an onrushing flock of hooks jam up the speakers.

“I Heard a Cry is a simple but brilliantly effective new anthem in waiting for the London trio. 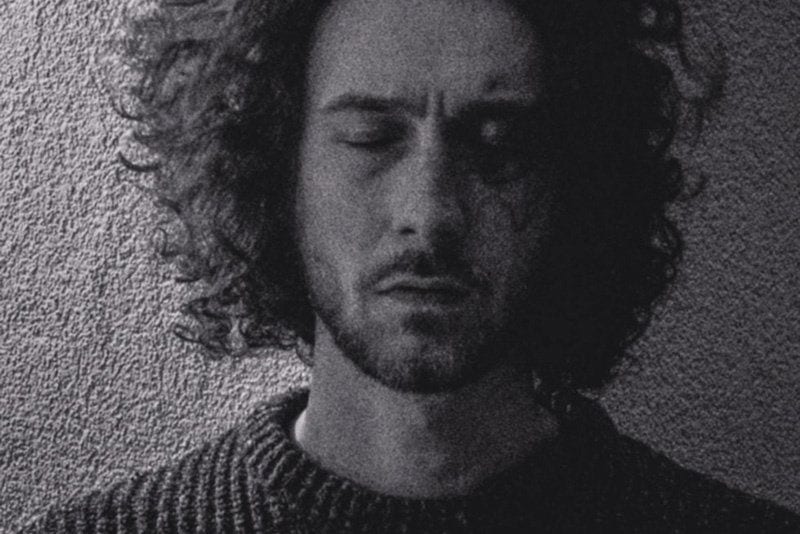 Way back in May, we, at PopMatters, had the pleasure of premiering the video for Cal Raasay‘s stark, and emotive piano-led instrumental, “After All”. As we said at the time, the song exhibited Raasay’s flair for taking the simplest of ideas and uncovering its emotional heart. Now, Raasay returns with a song that finds him showing another side of his artistic personality.

On new single “Rona”, Raasay both literally and figuratively finds his voice as his soft vocals settle into the mix. They glide and mingle with delayed, finger-picked guitar notes that twinkle and gleam like sunlight reflected on a window pane. With the gentle breeze of soft instrumentation and subtle, ambient electronics, Raasay’s music takes the listener far away from the city to somewhere unspoiled and remote.

It’s a beguiling almost magical new direction for Raasay who is one very talented artist indeed.

So, there you have it. Five brilliant new tracks for you to savour. As always, if you like them, show the artist some love by buying a track, going to a gig or purchasing a tote bag. Also, remember that all the songs featured here and in all the previous editions of Brits in Hot Weather can be found on our Spotify playlist. Until the next time, keep fighting the good fight.

Welcome to another edition of Brits in Hot Weather. It’s been far too long since #6. As always the premise is simple. Five new songs from five British artists that you may not know about. In this edition we have multi-layered, electronic music from Elder Island, Lo-fi, infectious indie from Childcare, stunning alt-rock from Eliza Shaddad, Kinetic bubblegum punk from Calva Louise, and the slow-burning new single from Cal Raasay. Enjoy.