On “How It Is”, the duo craft a rich yet delicate sonic landscape using walls of fluid, neon synths, ringing electric guitar and vintage drum machine beats. On top of it all sits singer Clarice’s effortlessly smooth vocals that seem to defy the rules of gravity. Throughout, she weaves in cool, vocal hooks that shine like newly cut glass before finding release in a chorus that soon crawls under the skin.

The song itself warns against the perils of stagnation and how, too often, people elect for passivity rather than action. That inertia that creeps through life like a slow-acting poison, quietly deadening even the outermost reaches of our character and our relationships; all because you accept that it’s just “how it is”. 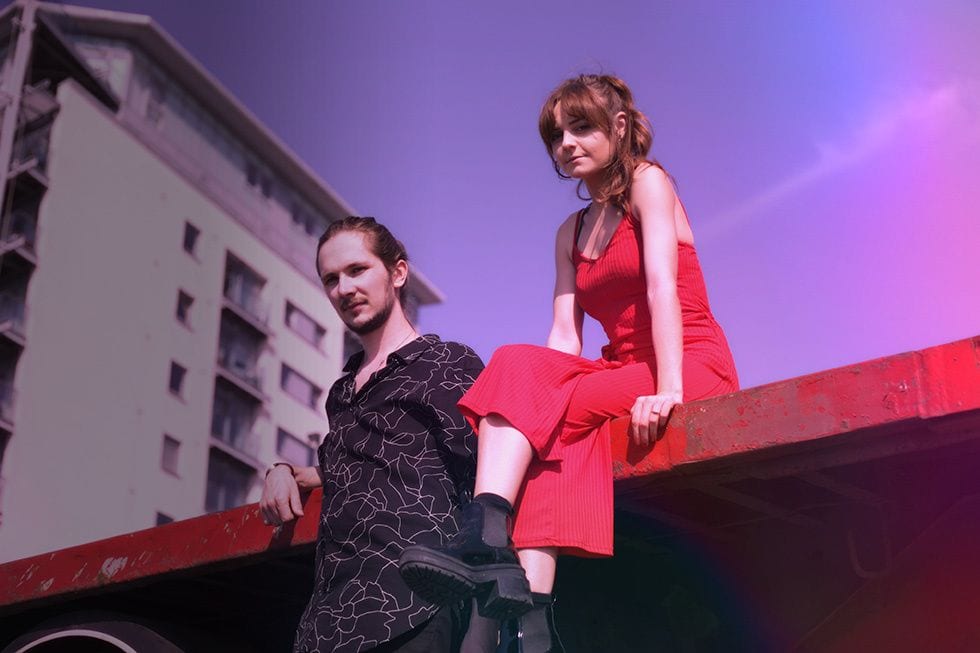 “Still Life” is a darkly beautiful electronic offering. Opening with a deep synth bass figure that prowls around the spaces between Molly Puckering’s vocals, like a fox stalking in the twilight. The band boldly elongate the breaks between the notes to maximise the impact of the vocals and to let every subtle, lyrical inference sink in.

It’s a song that impresses as much as with what it shows as with what it keeps hidden as the band resist the urge to let the chorus soar, instead tethering it tightly to the ground. That said, there is a momentum to the song, intensified by the live drums that keep the track moving like a boulder gently rolling back from the edge of a cliff. 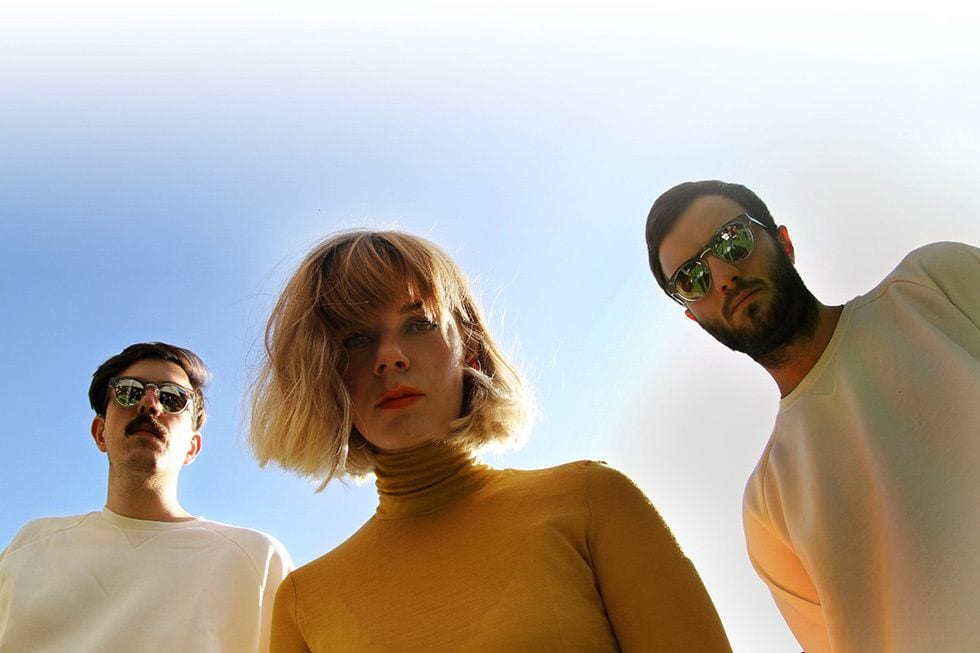 Zimbabwe-born Farai makes one hell of an impression on a rumbling, minimalist track that takes aim at the British class system. Mixing equal parts grime, hip-hop, techno, and post-punk, Farai and producer Tone serve a stunning mix that’s as lethal as its namesake cocktail.

That cocktail in question is a combination of prosecco and Buckfast wine (A fortified wine synonymous with working class drinking and, sometimes, lovingly known as “wreck the hoose juice” in parts of Scotland). Farai cleverly uses the very concept of mixing two beverages synonymous with different ends of the class system to expose the hypocrisy in it.

It’s a simple enough track, built on jarring, squelchy synths and a straightforward four on the floor rhythm but full of snarling, punk rock raw attitude. Farai’s vocals swing from caustic sarcasm (“I’m drowning in first world problems”) to pointed social commentary (“It’s time for the bright young things to rise”). Throughout, Farai embodies the true spirit of punk, chipping away at the foundations of the British class system and taunting the upper classes (“Poor Rich girl. Poor Rich boy”).

Farai’s debut album Rebirth is out 30 November via Big Dada. 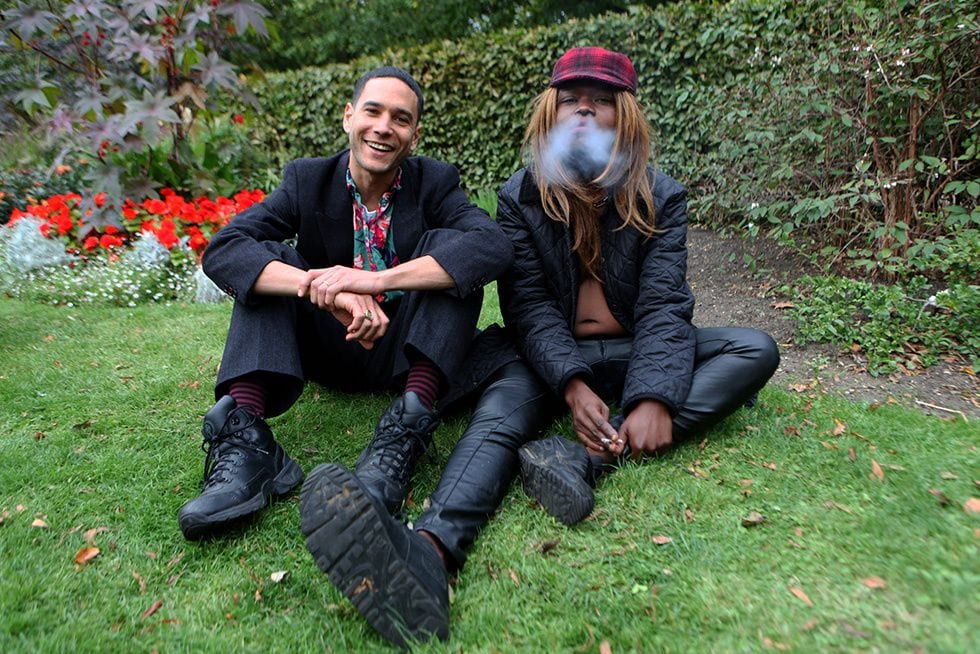 Turner’s latest single,”Nino”, is a mid-tempo garage-pop song, based around her loose, ringing guitar playing. Producer Chris Woodcraft, who won a grammar for his work on In Rainbows, keeps things fresh and easy; charging the song with an electric immediacy. In doing so, he allows Turner’s voice to shine through with an arresting clarity as she disguises the wistful lyrics behind enduring hooks and pop melodies.

It’s a deceptively bright and carefree song that doesn’t take long to lodge itself tightly into your brain. 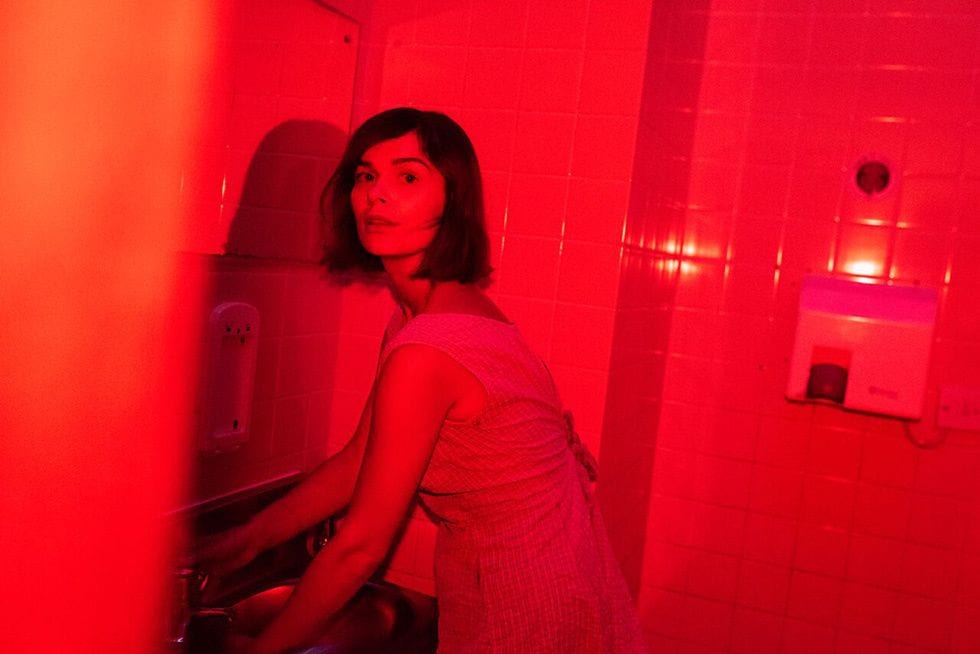 Liverpool, solo artist Pizzagirl is gearing up for the release of his forthcoming Season 2 EP with the mind-bending, decade straddling, nostalgia trip that is the new song “Body Part”.

Opening with late night synths that seem to draw his swirling vocals into the darkness, Pizzagirl seems worryingly lost and isolated as he repeats the line “Cause they hate me now.” However, the somber mood doesn’t last long as the song suddenly switches to an inspired electro-funk stomp with pure, danceable synths that nod to early ’80s Depeche Mode.

Despite the unexpected left turn into confident, dizzying synthpop, Pizzagirl struggles to haul himself out of his personal funk. There is an ever-present sense of melancholy, especially when his voice warps and cracks as he sings “I’m alone tonight”.

By taking his fears and anxieties and viewing through the prism of colourful, positive early ’80s synthpop, Pizzagirl has shown he is one of the most boldly original artists around today.

Season 2 EP is out 30th November 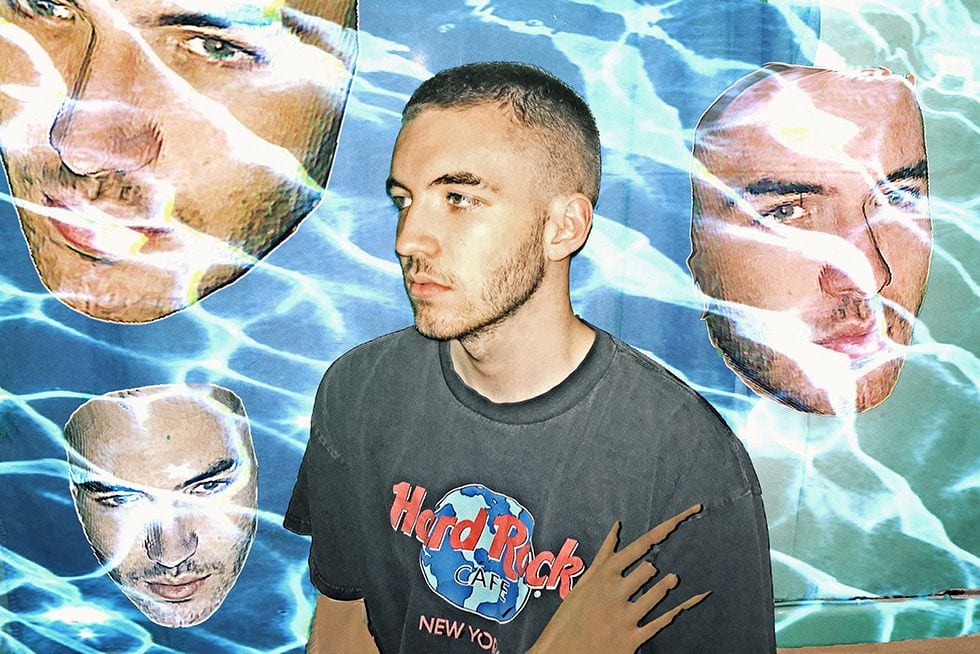 So, there you have it. Five brilliant new tracks for you to savour. As always, support the underground and support these artists. They need you. Music needs them.

Also, remember that all the songs featured here and in all the previous editions of Brits in Hot Weather can be found on our Spotify playlist. Until the next time, keep fighting the good fight.

Welcome to another new edition of “Brits in Hot Weather” which has been buffed to a high shine for your eyes and ears. As always we will be bringing you five new songs from five British artists to float your boat and tickle your pickle.

This week we have the atmospheric, dark pop of Amethysts, the spacious electropop of Peakes, the caustic grime meets post-punk of Farai, the sparkling garage-rock of Bessie Turner, and the ’80s synthpop-influenced Pizzagirl.