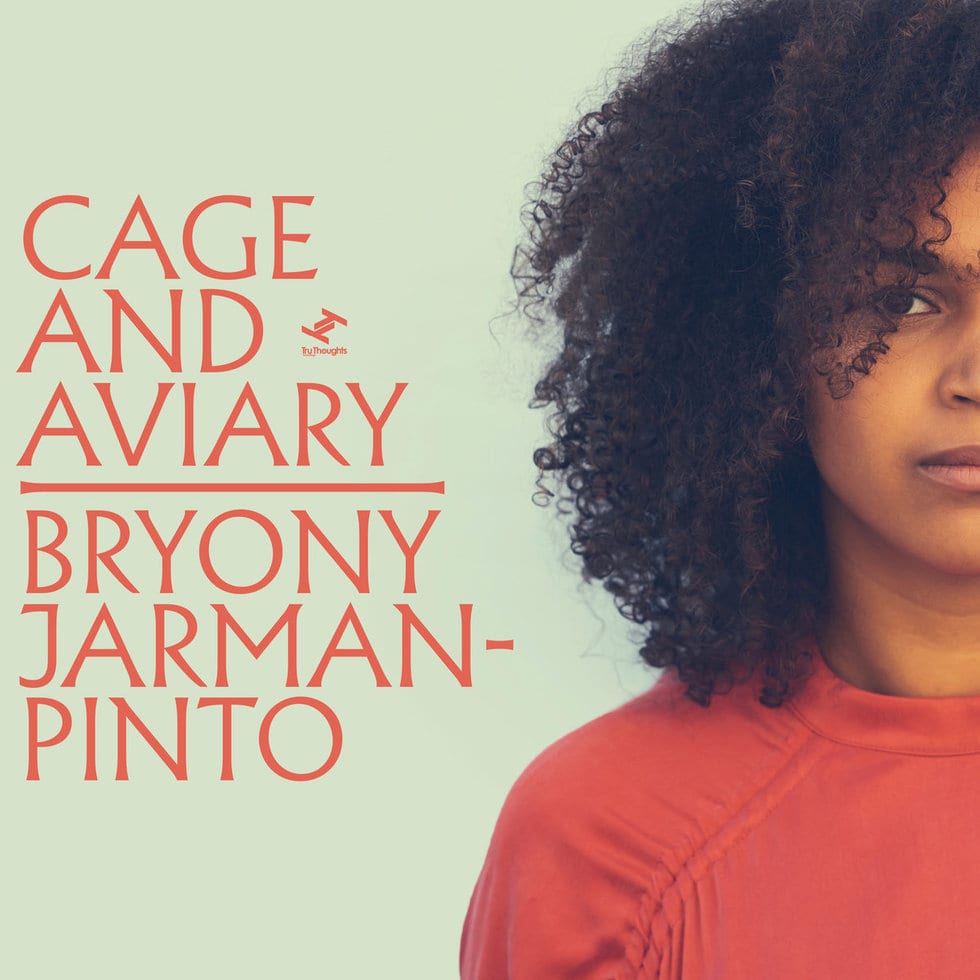 Comparisons are often trite and unimaginative in criticism, but if you don’t know who Bryony Jarman-Pinto is, we should at least establish a starting point. Dig Lianne La Havas? You might like the a cappella harmonies showcased during “For the Birds” or the updated go-go of “Sun Kissed”. How about Somi? Check the world soul of “Emerge”. Maybe Corinne Bailey Rae? Chances are you can easily get into the slow groove of “Company”.

Got all that? Good. Now forget it. Because the truth is that Jarman-Pinto combines the best parts of all those artists and creates something spectacularly original on her debut LP, Cage and Aviary. Sure, it’s jazzy and funky, and yes, it’s beautiful and lush. But most importantly, above all else, it’s simply unforgettable. It’s a statement of a record that deserves to be heard by anyone claiming to be a fan of R&B music, anywhere in the world.

Cage and Aviary‘s biggest victory comes in the form of fearlessness, the sound of an artist not conforming to the ideals of genre, which comes, perhaps, in the name of youth. Based in London, the signer grew up with musician parents, a reality that could be both gift and curse. Jarman-Pinto knows nothing of convention, though, and if there were any misfires blamed upon her upbringing, they don’t appear here.

Instead, what you get is magic. “As I’ve Heard” takes a neo-soul template and lifts it up with a pop purity lost in most of her contemporaries’ work. Coming complete with a slithering time signature change that elevates the hook, the song embodies the Quiet Storm tome with its laid-back approach and delicate vocals. It’s both gorgeous and steamy.

Her penchant for African textures provides the most lasting attribute of her work, however, and that’s especially true toward the latter part of the record with songs like “Threads”, “Emerge”, and “Sour Face”. Consistent through it all is the singer’s appetite for whimsy, often layering vocals in subdued, intelligent forms that create a warm backdrop for the party that’s formulating around her.

The most memorable moments come when Jarman-Pinto takes those values and throws in dashes of jazz spices to make the pot particularly appetizing. “All About Life” centers around swinging drums that evoke a time in music when twerking wasn’t even a figment of the imagination, and ball gowns were as prevalent as suits and ties on a dance floor. There’s a touch of class in everything Jarman-Pinto does and here, her winking vocals and bopping bass line all but demand nothing but the sweetest glass of champagne as the proper companion for a dance such as this.

“Saffron Yellow” then goes on to highlight a quick, jazzy guitar line behind sparse drums painted with rim shots and a tastefully low snare. The harmonies are abundant and addicting, her range supported by an essential helping of confidence that makes all the difference for such a young artist. “Sweet Sweet” then marries the bop and the beats courageously, a series of horns emanating atmosphere for fans of both genres.

Still, she’s at her best when part of her vision temporarily vanishes. “Day Dream” is straight-ahead soul-pop with a funky groove that accentuates her ability to one day be a mainstream star if she so chooses. And “Sun Kissed” should be a Song of the Year contender with a lazy feel that evokes peak Erykah Badu. From R&B DJs to playlist tastemakers, there’s no reason it shouldn’t be climbing whatever charts are relevant in today’s crowded music world.

Part of Bryony Jarman-Pinto’s talent is her willingness to skirt labels whenever possible, so maybe classifying her under any umbrella is a futile exercise. Even so, there’s no denying the talent and the creativity underneath all she does, and it’s because of as much that Cage and Aviary is most likely the best album you haven’t yet heard.

There’s still hope, though. Because once you hear it, you’ll know precisely how impossible it will be ever to forget the name Bryony Jarman-Pinto again.