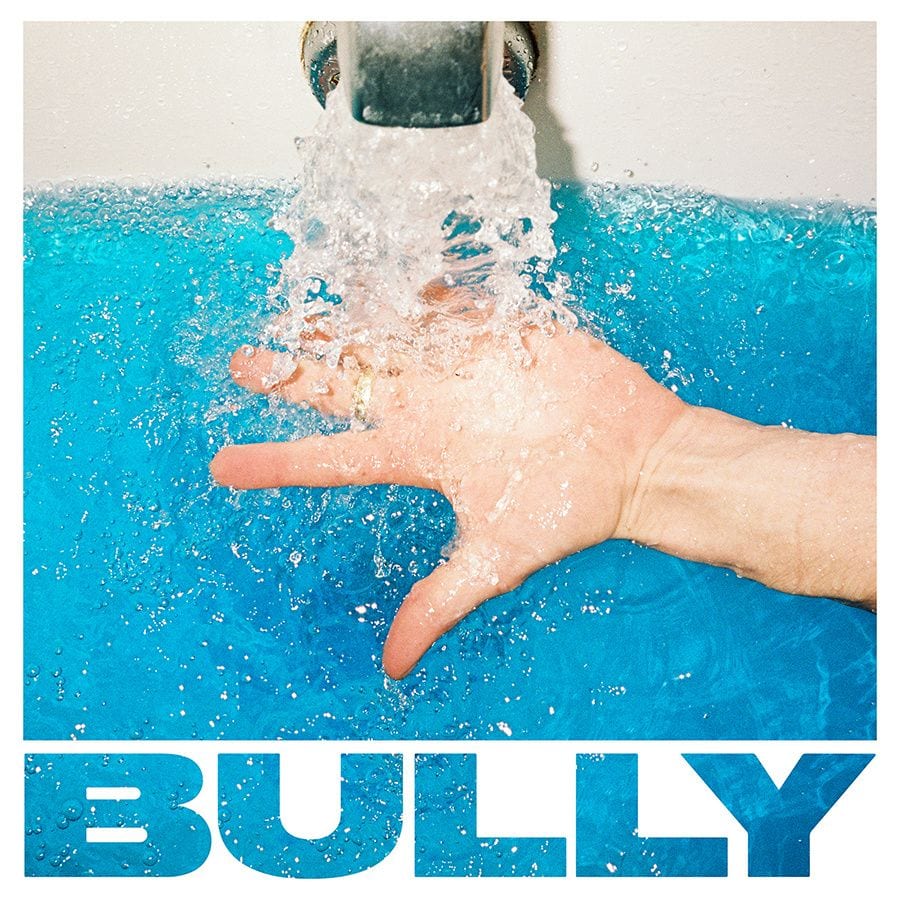 The good news is that Bully are still loud and noisy. That’s what makes them such a great live band. Alicia Bognanno explodes with energy. She turns the stage into a circus arena and gets the lions in the audience to snarl along with her. Getting this communicated through the cold medium of recordings has been problematic. Live performance allows Bognanno and company (on this record longtime touring drummer Wesley Mitchell and bassist Zach Dawes) to stir things up when the songs start to drag. The lyrics and beat may get lost in the shuffle, but the power of live presentation more than makes up for the slack.

Bully’s latest release, SUGAREGG, still suffers from some of the same problems as the band’s previous efforts. The vitality of the acts’ live exposition gets lost in the production. The songs seem compressed as if they can’t be contained when removed from a live context. The songs are shinier now. The dark clouds packaged with silver linings are more buffed and polished. That seems to be the result of having John Congleton (St. Vincent, Sleater-Kinney, the War on Drugs, Modest Mouse) produce and engineer the record instead of Bognanno doing everything herself.

Bognanno’s electric guitar is always front and center. She creates a wall of sound and plays with the dynamics of loud and soft to create sonic tension. She uses her axe to attack and then leaves the action to the other players as determined by the material on cuts like “Prism” and “You”, where the instrumentation swirls rather than moves in a particular direction. When she wails about “pain”, “shadows”, and “fear”, one can feel the dread without being overwhelmed. Her articulation provides a catharsis—a singing talking cure in psychoanalytic terms.

Tracks such as “Add It On”, “Stuck in Your Head”, and “Hours and Hours” purposely blend Bognanno’s vocals with the instrumentation. Her voice is just another glossy layer to the dirty mix. It doesn’t stand out as much as add a patina to the clamor. This fits in with the presumed aim of the material. These songs are meant to make one move more than think; mosh more than dance. The tracks detonate more than burn and blast as a form of partying.

The best cuts are the ones where Bognanno’s vocals are featured more at the forefront of the action, such as “Where to Start”, “Let You”, “Come Down”, and “What I Wanted”. She maintains a puzzled persona. She doesn’t know where to begin, how to connect, or what she needs. However, despite the seeming humiliation of such circumstances, Bognanno sounds proud. She accepts her confusion as part of who she is rather than attempt to resolve the chaos. Life is messy. Other people judge us and not always fairly.

She puts this metaphorically and literally on “Every Tradition”, where she declares, “It’s like pressure to have a baby / When I don’t want one in my body / It’s like dissociation with every tradition.” Bongani’s not playing to satisfy others as much as discovering what it is she really wants. Bully for her!