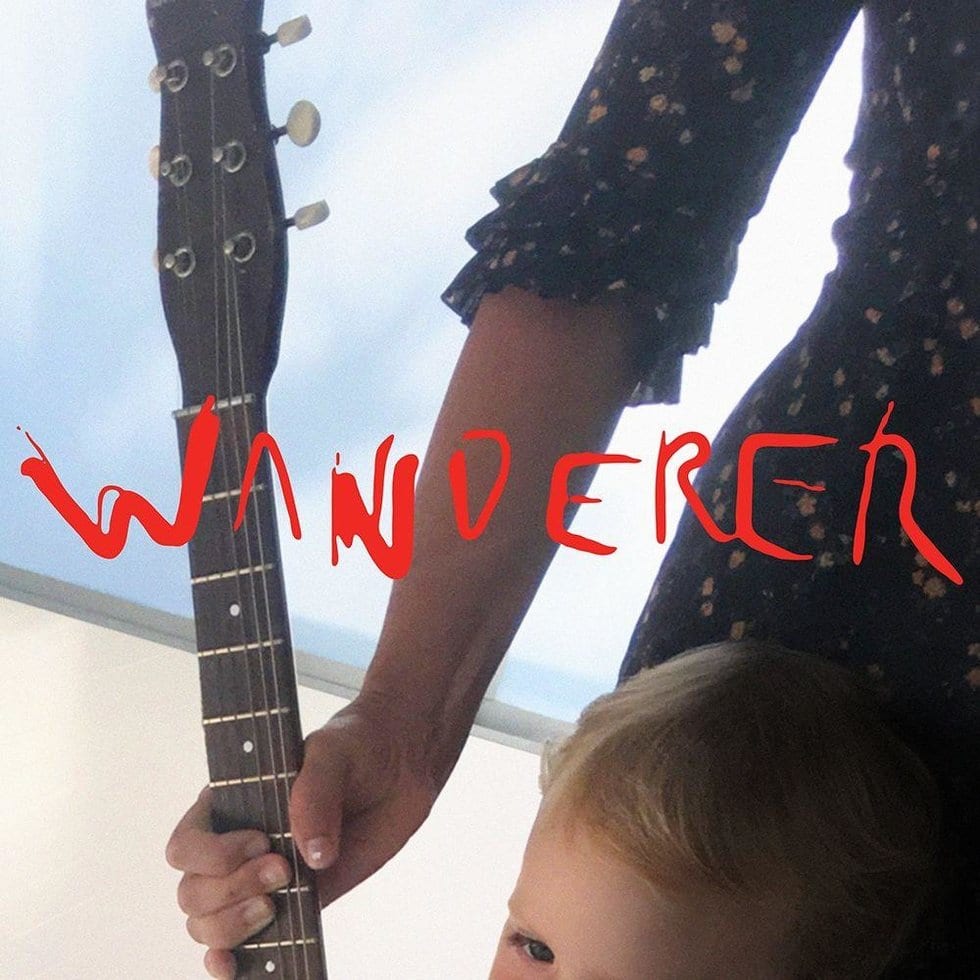 Cat Power a.k.a Chan Marshall’s musical career is illustrious and influential. With the release of her tenth studio album, Wanderer, Cat Power reflects on her journey to the present including the twists and turns to build to her current manifestation. Regardless of the changes she’s experienced, Marshall’s focus on her individuality and authenticity is, as always, her mainstay. As such, Wanderer is a deeply introspective and personal album that’s unadorned yet powerful. Throughout, Cat Power relies on austere instrumentation, mostly guitar, piano, and some percussion. In turn, she utilizes lyrics emphasizing her apologue while illuminating her musical and personal ‘wandering’. Whereas Marshall’s life was at times itinerant, Wanderer is unshakable.

Identity development is central to Wanderer. The album documents Cat Power as an artist who is courageous enough to subvert the expectations proscribing style and sound. Take as a point the separation from her former label Matador, which wanted Cat Power to develop a sound appealing to a wider audience. Rather than adhering to expectations, Marshall left the label to pursue her own trajectory at Domino Records. This is undoubtedly expressed in “Robbin Hood” where she sings “Big fat cat, the biggest piece of the pie, high top hat, leaves no disguise / Who robbing, he robbing you / Gun to your head, they want your soul or your money.” Her ability to centralize her agency and artistic integrity imbues Wanderer with a sanguine and empowering assurance.

“Woman“, featuring Lana Del Rey, further represents the process of identity construction. The lyrics exhibit the expectations others have on an individual or “If you know people who know me / You might want them to speak / To tell you ’bout the girl or the woman they know.” Yet the expectations are wrong and frequently paint a fallacy, a misrepresented identity. But again, Marshall and Del Rey reaffirm the power in maintaining truthfulness: “Taking the charge / I took the lead / I need you to believe / I’m a woman of my word, now haven’t you heard.” Del Rey’s contribution to the track is more than musical although her vocals add an ethereal quality to Marshall’s trademark earthly sound. Together, Marshall and Del Rey reflect the multi-generational need for women to support women. Especially in an industry where sexism is rampant, “Woman” establishes a musical space where both artists define their distinctiveness while initiating a collective.

Self-reliance often overlaps with uncertainty, especially when change is afoot. Cat Power explores her choices under the auspices of introspection on “In Your Face” and “You Get”. The former presents the energy of a confessional while striking an image of Marshall standing in front of a mirror speaking to herself in a clear and honest tone. She reminds, “You never said you’d do anything / You made excuses for your main objective, go and collect it / Don’t you dare forget it.” Her vocals are accompanied by only a piano thereby creating a translucent space between listener and artist. “You Get” attempts to balance the din against her own standpoint as “You’ll get it all on yourself / You will beget-ing again / On time, you will get what you get / You will take time and / You’ll get what you get.” Here she plays with the double meaning of the word beget to reflect the birth of her son and Cat Power’s ability to give rise to her own individuality.

Marshall’s experience as a mother is a compelling component of Wanderer. “Horizon” establishes links between the history with her family juxtaposed to the future with a son whose “face on horizon, I cannot see”. The relationship with her family is tenuous, and it is almost instinctual to fear those problems will overlap to the relationship with her son. However, “Horizon’s” deliberation on the past while envisioning the future is a powerful method for achieving balance and awareness. Her cover of Rihanna’s “Stay”, although a love song, is also interpretable as a newly pregnant woman contemplating the child’s existence. The lyrics evoke the trepidation underscored by love apparent in the early stages of pregnancy: “Not really sure how to feel about it / Something in the way you move / Makes me feel like I can’t live without you / It takes me all the way / I want you to stay.” Cat Power’s serene vocals create an intimate and ephemeral sound reminiscent of a mother lovingly singing to their child.

The entirety of Wanderer is not just Marshall’s confessional. “Black” is centered on losing friends to addiction. She begins the song with a layered vocal hearkening the angel of death. This constructs a folk song quality reminiscent of Appalachian murder ballads. The haunting quality returns on “Me Voy” that projects a melancholic sadness revisited in both the opening and closing versions of “Wanderer“. Unlike the opening track that balances vocals over piano and percussion, the final version of “Wanderer” only features Cat Power’s vocals. Her voice, as the album’s final sound, creates the unequivocal message that Wanderer represents her vision.

Cat Power has never shied away from dissecting the messy, emotional, and vulnerable. Wanderer reflects Marshall’s ability to confront and scrutinize in a way that enshrines her music as a reflection of life and reality. Wanderer lacks the polished fineness of a pop album, but it certainly presents a glimpse into Marshall’s life as a woman, mother, and artist.