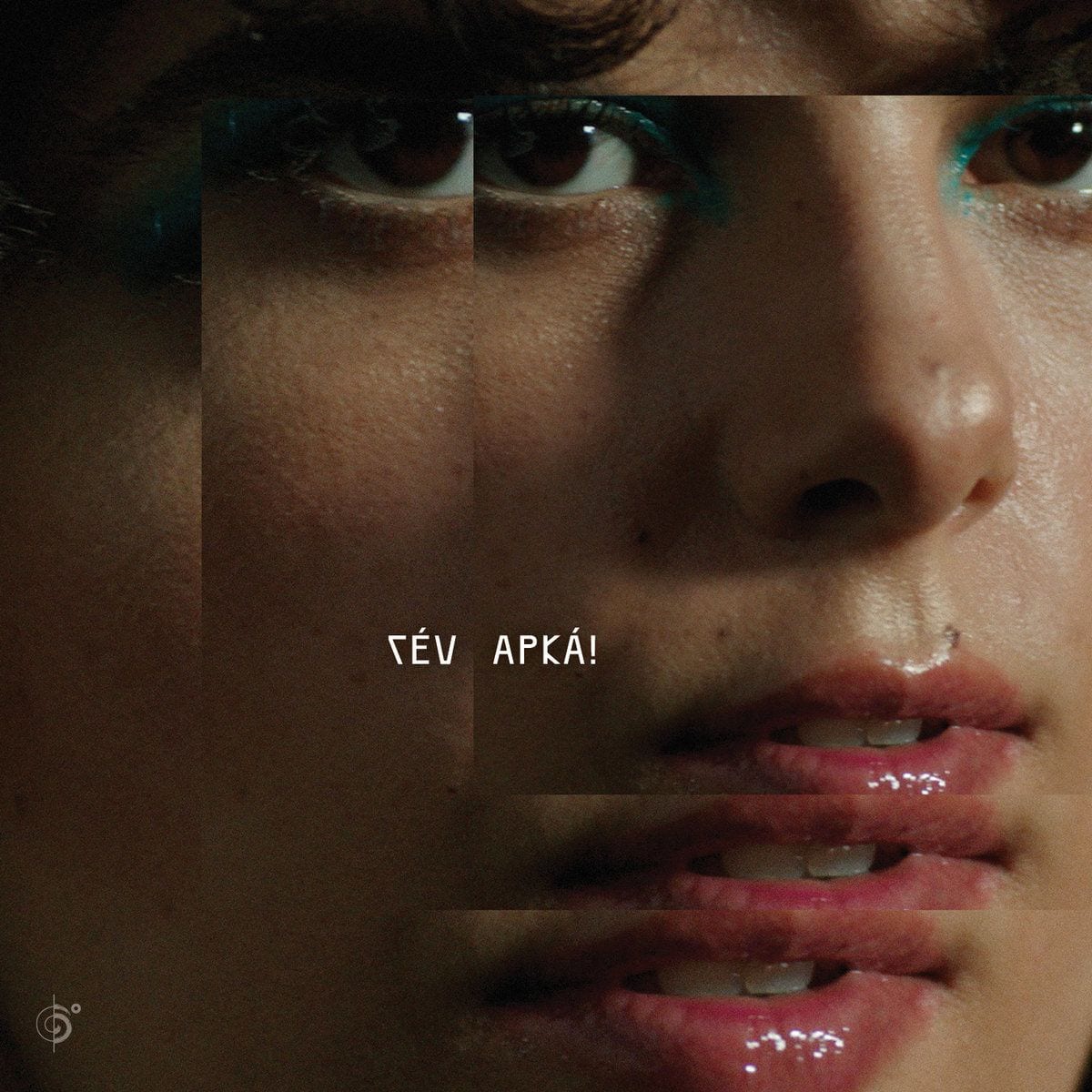 On her fourth studio album, 2016’s Tropix, São Paulo-based singer-songwriter Céu showed a more minimalist and sharply electronic side of herself, largely eschewing the acoustic elements of her trip-hop-adjacent brand of pop in favor of precise synths and open air. It made for a successful shift, still allowing for the dreaminess that is such a hallmark of Céu’s compositions while also making room for new creative innovations.

Céu works with the same production team on new release APKÁ!, an album that continues her journey into electrified space while taking even more time to find moments of softness. Blissful interpretations of late-night dance music styles and high-heat MPB make for a multidimensional release of soulful energy, replete with the effortless sophistication that Céu exudes in every album.

From the start of APKÁ!, the atmosphere is thick. “Off (Sad Siri)” features layers of vocal harmonies accompanied by a morning fog of soft percussion and sparse keys that soon gives way to sun-kissed acoustic guitar and singing synths. This delicate introduction soon gives way to “Coreto”, where co-producer and keyboardist Hervé Salters’ touch is instantly felt in an opening of electronic blips that picks up right where Tropix (on which Salters was also key) left off. It’s not long, though, before the rest of the group comes in to fill out the sound: Céu herself, of course, but also co-producer and drummer Pupillo with handclaps and rolling beats, longtime bassist Lucas Martins with low-end grooves, and Pedro Sá bringing an always emotive touch to the guitar. Soon the track is in full swing, balancing sweltering heat and refreshing breezes, rooftop party-ready.

Wistful, English-language track “Make Sure Your Head Is Above” moves between gentle, almost nostalgic guitar lines and stormier moments that see Sá’s and Martins’ respective instruments growling in solidarity with Céu’s feelings of uncertainty. Mystique drives the intriguingly eerie imagery of “Fênix do Amor” by way of gripping synthesizers, the wails of which establish a compelling hook. Sá and Martins again work in particularly fantastic tandem, building, with Salters and Pupillo, a soundscape reminiscent of peak 1980s darkwave. “Rotação” twinkles, “Ocitocina (Charged)” grooves, and closing track “Eye Contact” is a final uptempo experimentation with retro synths, electronic beats, and Céu’s delivery at its most impassioned.

Céu has long been an internationally-renowned creative force, as potent in her most easy and straightforward moments as in her most forward-facing and electric. APKÁ! has elements of it all: loud, quiet, sober, and utterly vivacious. But this is hardly a simple recap of her career to date. Every second of APKÁ! is fresh and new, and Céu, 15 years into her global fame, continues to grow and try new things with a trustworthy team and wisdom that shows in how well-informed her creative choices ultimately are. Céu’s vision works on a cosmic scale, and I continue to anticipate what could come next eagerly.