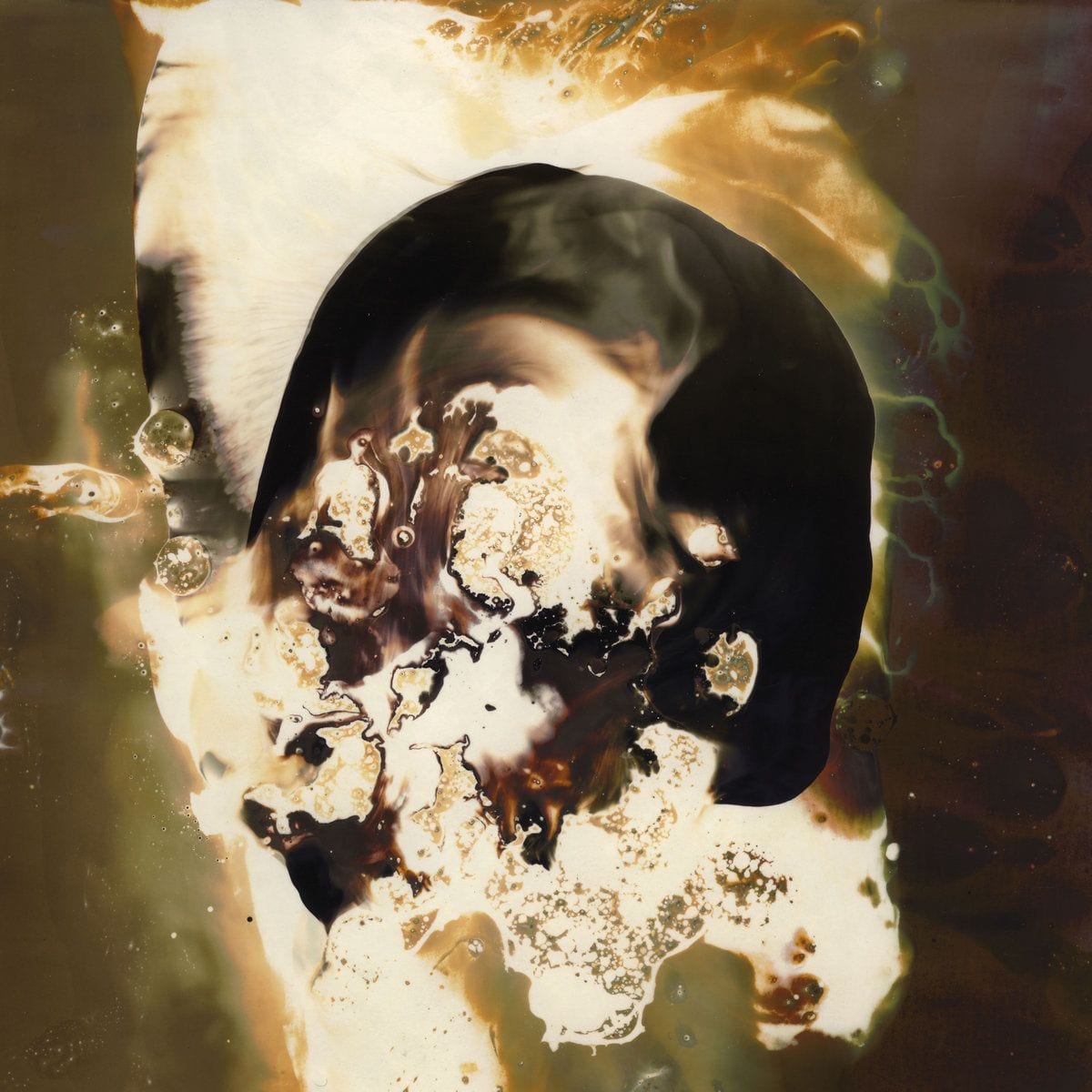 Many people – even some of the most adventurous music listeners – have never heard of the Ondes Martenot. Christine Ott has dedicated her professional career to it. Invented in 1928 by Maurice Martenot, the instrument is played with a keyboard or by moving a ring along a wire, creating a mysterious, wavering sound, not unlike the slightly more commonplace theremin. The Ondes Martenot has been used in many classical compositions, the best known arguably being Olivier Messiaen’s Turangalîla-Symphonie (1949). And while it’s not exactly a regular fixture in contemporary popular music, it’s been used by artists such as Daft Punk, Damon Albarn, and Radiohead. Jonny Greenwood may be the one rock musician who can be credited with bringing the Ondes Martenot to the largest modern audience.

Ott, a virtuoso ondist who has been teaching the instrument at the Strasbourg Conservatory since 1997, has played the Ondes Martenot as a member of various orchestras, composed film scores with it (notably the 2018 drama Manta Ray, as part of the duo Snowdrops with Mathieu Gabry), and released two previous solo albums, Solitude Nomade (2009) and Only Silence Remains (2016). With Chimères, however, Ott has given this unique instrument a much higher profile. Unlike on her previous solo albums, the Ondes Martenot is the only instrument played. Manipulating the instrument’s original sound waves with effects and various external sonic manipulations, Ott has created an endless array of musical ideas with this strange invention.

Comparisons to the theremin can certainly be made, as the wavering notes heard so often in old science fiction films and more experimental 20th century classical compositions dot this unusual album. But it’s only one small piece of the puzzle. Ott is constantly exploring the possibilities, and while this type of project can result in aimless noodling in a lesser musician’s hands, here it’s unique, groundbreaking, and occasionally downright transcendent. “Comma”, for instance, opens the album with long, sustained notes, evoking a somewhat meditative film score vibe. The ethereal feel of the instrument on this song is somewhat reminiscent of the similarly obscure glass harmonica, mysterious but also welcoming.

“Darkstar” shifts gears as the quiet beauty of the previous song is replaced with a sort of panicked urgency, and fast notes dot the song and dance around the more sustained notes. “Todeslied” takes things even further as Ott leans in to the theremin-like sounds and the sci-fi “waves” are even more pronounced. But what is often overlooked in a project like this – unless you’re prone to deep listens, which Chimères demands – is the magic, almost childlike beauty of the music. “Sirius” is a track that seems to float weightlessly like an astronaut on a spacewalk. Electronic blips dance in and out of the song, creating a feel of eerie otherworldliness.

The variety on Chimères is one of the album’s unexpected pleasures. For every bit of Tangerine Dream-like space-opera sounds, there’s the wild, almost comical freeform execution of “Pulsar”, which sounds like a mad scientist’s fever dream. “Burning” takes advantage of the dark atmosphere that the Ondes Martenot can evoke and ratchets it up a notch with chilling reverb and fuzzy effects. In Christine Ott’s highly capable hands, the Ondes Martenot isn’t just an odd curiosity from another time; it’s a highly versatile instrument capable of intensity, adventure, and surprising tenderness.