CLAVVS is the Brooklyn duo of Amber Renee and Graham Marsh who met at a house party by chance and have since become the best of friends. That strong friendship revolves around a musical kinship that is forward-looking and adventurous in their approach to pop music. CLAVVS mix killer pop hooks with dance/hip-hop rhythms, Renee’s sublime vocals, and subtle electronics. The group has already had two #1 hits on the Hype Machine and today they announce that their EP No Saviors will be released on 22 March, following their SXSW debut and a release party in Los Angeles on 19 March. They’ve also shared the title track with us, and it spotlights the duo’s irresistible charm. “No Saviors” is a song that delivers immediately on impact, drawing you into its singular world.

CLAVVS tells PopMatters that “this song is about a lot of things. It’s about self-doubt and fear and criticism and growing up, but mostly it’s about how I’m learning to believe in myself, despite how other people have hurt me and despite how I’ve hurt myself. This sentiment feels like the thread connecting all the songs in this project— let go of the past, let go of who you were, and embrace the idea that maybe you’re not broken after all.”

CLAVVS have also shared the album art and track listing for the EP, which includes Hype Machine charting “Lay Back” and “Devils I Know,” the secret single the duo previewed on the CW’s Charmed. 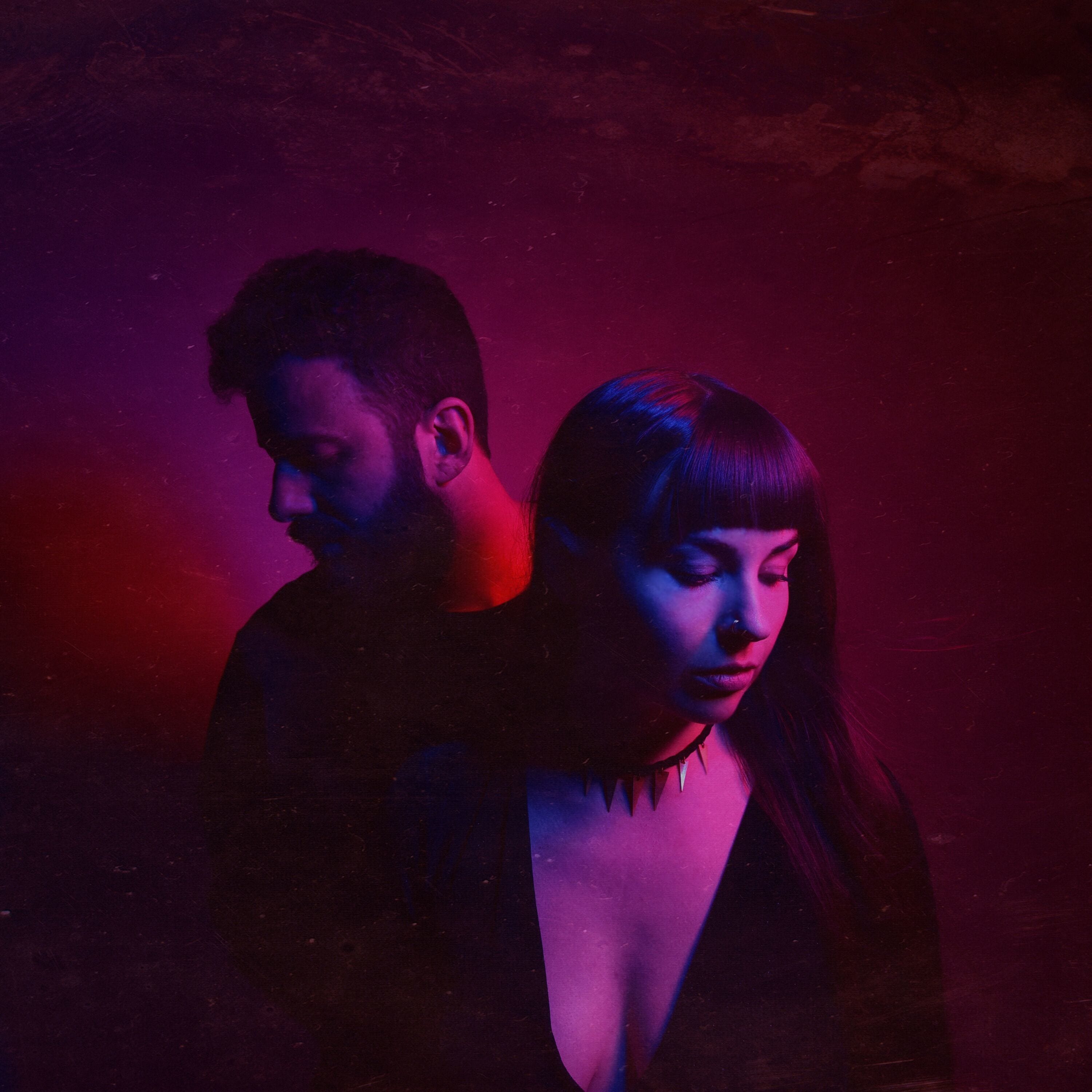