There’s a true love guiding Cold War, Pawel Pawlikowski‘s first film since 2015’s Oscar-winning Ida. The truth isn’t in the depth of the emotion, though, but in its blemished sincerity; it’s a story about two lovers who stay involved, but not necessarily together, for 15 years, and who never truly convince each other (or us, as viewers) that love itself is enough.

The film, set in 1950s Europe, is extravagant but unsentimental, and never strays far from the stark realities of wartime. That being said, it’s not a war film in the traditional sense. There are no battle scenes, no bloodshed, on camera. (This is the Cold War, after all.) Instead, we’re shown war as it trickles down through cities and small towns, pervading personalities and performances as if by some unseen, omnipresent force. Our lovers, Wiktor and Zula (Tomasz Kot and Joanna Kulig), are both musicians, Wiktor as a pianist and composer for a traveling performance troupe, and Zula as the charismatic singer who becomes his star.

They meet in the mountains of rural Poland, where Wiktor and his colleague Irena (Agata Kulesza) hold auditions to find performers. The troupe is looking for a certain sort of “authentic” Polishness that Zula clearly doesn’t meet, but Wiktor falls for her anyway. She’s direct, confident and even slightly unnerving (Irena hears a rumor that she killed her own father), and yet those same qualities make her a natural lead even in the presence of better singers. Wiktor, by contrast, has a quiet, passive composure. By the end of the film’s first 30 minutes, the pair have thrown themselves headfirst into a passionate affair.

Cold War explores this blossoming romance with a familiar insularity, as if our characters are blind to the outside world, but the politics of the period seep through. In one of the troupe’s rousing performance scenes, a large banner featuring Josef Stalin stands behind the women, suggesting the dictator’s wide-reaching influence. It’s another of the troupe’s directors, a man named Lech Kaczmarek (Borys Szyc), who gives in to the pressure of Russian propaganda, but the way these scenes play out minimizes this influence to the point where it’s easy to miss. There’s no palpable drama in Wiktor and Lech’s conversations, only pragmatism; it’s in silent protest, then, that Wiktor decides to flee for a more idealistic life in Paris.

Of course he insists that Zula come along with him. But her commitment to freedom, rather than her commitment to love, foreshadows an inevitable betrayal. In one of the film’s most breathtaking scenes, the couple laze in the middle of a wide pasture, the unimpeded sunlight decorating the moment with a timeless intimacy. It’s in this scene that Zula, casually and unashamedly, admits to a smaller form of treachery, and from that moment on it’s unclear what, if anything, their love can truly transcend in a climate that demands such ruthless cunning. It’s possible to read into these scenes that Wiktor loves Zula more than she loves him, but their decisions, more often than not to part ways, seem motivated more by circumstance than true feeling.

Other period pieces in 2018, like Yorgos Lanthimos’ The Favourite and Wash Westmoreland’s Colette, have featured a similar kind of cynical romantic melodrama. Whereas the acquisition of love is the be-all and end-all for characters in a classic era Hollywood film like Casablanca, these films are sly and subversive, presenting love and relationships more as obstacles in the way of a truly fulfilled life. Cold War sits between these two extremes, forgoing the traditional happy ending and yet remaining entirely convincing about the authenticity of its characters’ affections. Shot in stunning black and white, the visual aesthetic mirrors this give and take, framing scenes with a meticulous care that suggests the potential for romance and heartbreak in equal measure. Cinematographer Lukasz Zal fixates mostly on Kulig, whose transfixing performance locates an undeniable yet enigmatic charm within Zula. 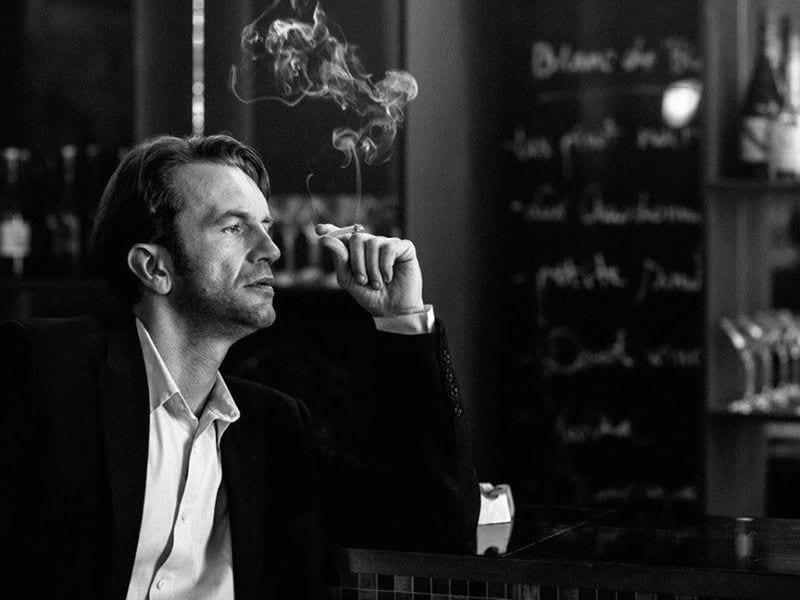 This isn’t to say that Zula is unwilling to be vulnerable, only that her vulnerability manifests quickly into strength and confrontation. Later in the film, as Zula visits Wiktor in Paris (where he plays in jazz clubs and has since married a French poet), she expresses open contempt for the bourgeois artistry of his new circle. She admits to herself in a bathroom mirror that she loves him, but how true can that love really be if she can’t support his decisions and ideals? The same, of course, goes for Wiktor, who abandoned a stable (although morally dubious) life in Poland in favor of a free-wheeling Parisian bohemia. During Zula’s visit, they cut a jazz album together, but her impression of the French style, however technically impressive, is nothing compared to the raw and earthy performance she gives during her audition at the beginning of the film.

In its basest form, Cold War is a film about compromises, which is perhaps the truest iteration of love of them all. Coming in at just 85 minutes, there’s plenty left unsaid in the margins of Wiktor and Zula’s epic romance. Pawlikowski, who co-wrote the script with Janusz Glowacki, makes effective use of this short runtime, marrying an expansive and precise directorial style with dialogue that is often more suggestive than straightforward. For a film tied to war and politics, it’s notably even-tempered in its execution; there’s no real climax scene to speak of but instead just a handful of moments that, subtly but poignantly, speak to the universality of the love, politics and war.

Pawlikowski might be tempted now, with two internationally acclaimed breakthroughs, to shake things up moving forward. On the one hand, it’d be nice to watch such a talented artist spread his wings and make more mainstream work. But on the other, as director Alfonso Cuarón can attest, there’s something powerful about a smaller, more personal picture done in timeless black and white. Cold War, like Ida before it, harkens back to midcentury world cinema, resuscitating its distinctly philosophical outlook while remaining current today and likely for decades to come. 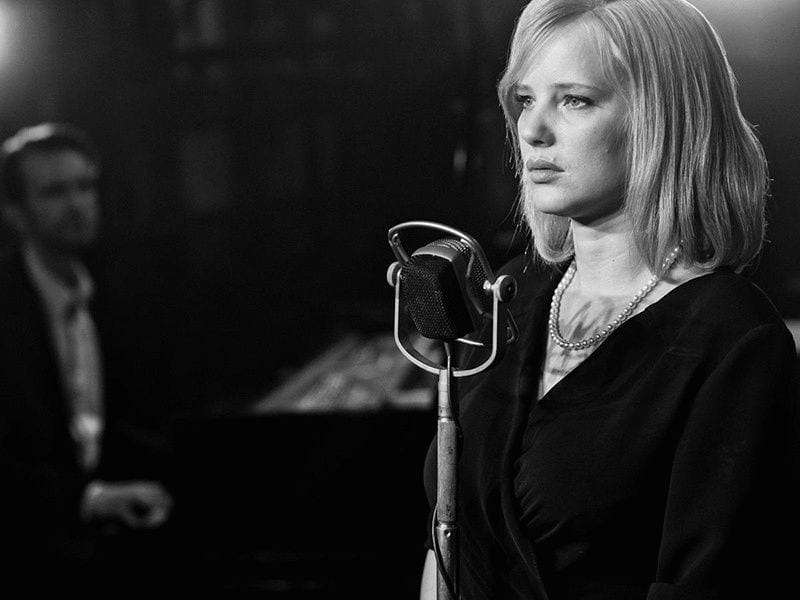