Humanity loves a simple either/or answer. In the past, I’ve been told that it’s stupid to look at music beyond how it makes you feel, or whether it’s a good tune. I’ve heard that emotional or physical impact is of such primary importance that analysis spoils the experience. That intellectual engagement is implicitly cold when art should be hot. That dissecting art is an attack on artists who don’t want to be violated by amateur psychoanalysis, and on listeners who just want to dance.

I’ve always felt that it would be good to leave ‘either/or’ behind because I’ve experienced how enriching ‘and/more’ answers can be. The finest art engages numerous aspects of human potential at once and can be seen from a multitude of perspectives without losing potency. It feels deadening and diminishing to claim that what we contemplate can only be seen from one angle, and a pure lie that we, as humans, are incapable of being in more than one mind simultaneously.

In recent days, I’ve realized that coronavirus brings each of us face-to-face with moments that are more than one thing at once. I’ve felt how unsettling and unnerving it is when our rational intellect suggests one set of answers, while our emotions pull us toward another. It has reinforced why a person might want to demand an absence of ambiguity in all spheres of existence — they want peace. I’ve found a different peace in assuring myself that all the voices that pass through my head can be right at the same time and that I don’t need to beat myself up in a situation where there often isn’t one unified and unequivocal answer. As in art, so in life, the two are intimately entwined.

Recently my girlfriend and I were in debate. It had been four weeks since she caught bronchitis in Germany, she had been back-and-forth from Paris since then, and the pain in her chest was worse not better. I insisted we called the non-emergency line, that we didn’t wait another day, that in the absence of a fortune teller’s crystal ball to tell all answers, an opinion from the National Health Service would do. 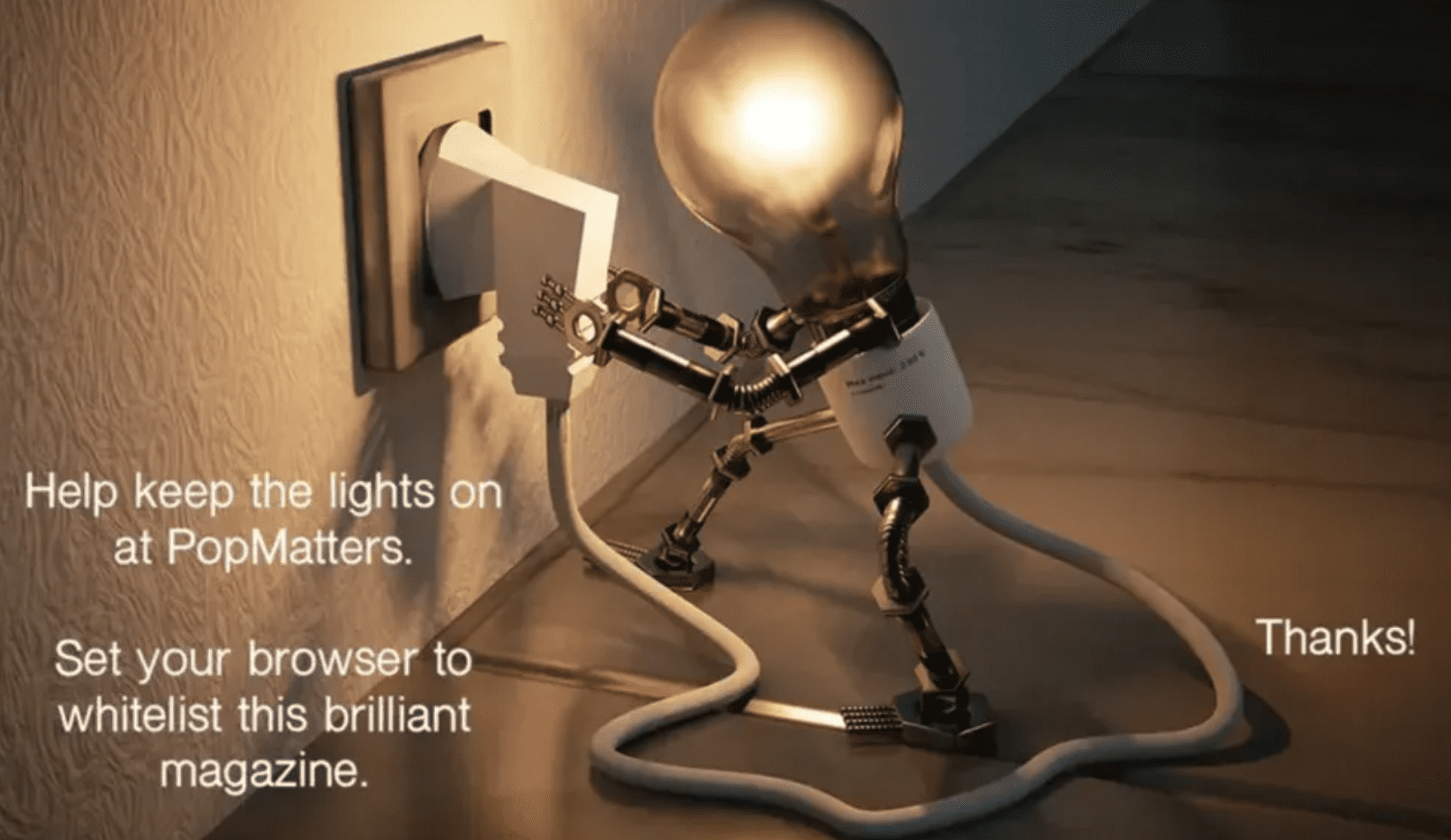 To our surprise, we wound up with an ambulance at the front door, paramedics in full anti-COVID gear, an eight-hour stay in the hospital’s COVID-19 isolation suite — breathing difficulties and foreign travel were signs on the watchlist for early coronavirus infections. In the end, she was diagnosed with pleurisy arising from bronchitis, given painkillers, and told to go home and rest. She hadn’t wanted to go near a hospital in the first place — it felt like a risk and made her anxious. Learning that the answer was she needed to rest at home, she wondered if she would have been safer staying at home in the first place rather than going to the one place most likely to contain coronavirus cases. I agreed with her…And was still glad we made the call.

A few days later, we had to brave an NHS walk-in medical center in town to secure her antibiotics for another issue that had arisen. She insisted we wear the masks she’d ordered online. I had to resist a desire to bin mine. It was uncomfortable. I felt like a fool. I wasn’t convinced of the benefit. It felt unnecessary when only nine people in a city of half a million had tested positive. And still, I wore it.

All those feelings were fair enough and, in the end, I was able to talk myself into feeling that discomfort and embarrassment were of little importance, they would pass; that with such high estimates of how many undiagnosed and non-symptomatic cases were strolling about I had no way of calculating risk; and that masks do have a benefit if used correctly and for a limited time. Ultimately, the fact it made my girlfriend calmer when she was nervous to be out at all made it feel worthwhile no matter that it felt silly.

I also noticed how people criticize others’ choices while being more forgiving of our own: my girlfriend’s mum in Paris, still recovering from pneumonia, wound up hospitalized, having taken the Metro to visit an aunt. My girlfriend was furious that her mother had taken such a risk. She then went into the town center to look for vitamin tablets. I couldn’t say anything, anyhow. I darted off to the post office, telling myself that handling outstanding mail meant I was clearing away responsibilities that would lure me out of the house in the weeks to come. But I was still nervous entering a confined space full of strangers sharing touchscreen service counters in a stuffy space with no windows.

I even had the nerve to look at the people crowded into my local pub on Friday and to think they were crazy…While taking my sweet time down there selecting some unique cans that would see me through the next few weeks. “It’s OK,” I told myself, “only ten cases in town now…”

All week there have been moments like this. It felt like I was taking a risk going to a crowded supermarket to buy food and household items, but I also felt stupid to feel concerned when no one near me was sick. With the dial ticking up to only 13 cases, I felt OK meeting my ex for coffee, which we drank while walking her back to her bus stop, but I still kept count of how many surfaces I accidentally touched, said goodbye with an elbow-bump, and understood why my girlfriend didn’t seem to relax again until I’d showered and changed. I’m guessing everyone has made their journey from ignorance, to awareness, to concern, to action and caution, to a place where they’re ready not to leave the house.

I’ve been waiting for news of my girlfriend’s mother, texting my best friend to see if he is fully recovered from what may/may not have been COVID-19, calling my sister to see if she is better after what may/may not have been COVID-19, commiserating with one of my team in LA who has lost a 34-year-old friend to coronavirus. It’s been a week where it could have been easy to say that all that mattered was emotion — how the fear, threat, and uncertainty makes us feel. But that isn’t true.

COVID-19 will be the end of lives — it deserves the seriousness with which its being treated, it requires all of us to think beyond ourselves and do the right thing by others, each life should be marked and mourned and treasured — but it will not be the end of life as we know it. It’s a good moment to remember that being human is to be many things at once, to need many things to be whole and complete.

Nothing about these weeks, however stressful, has made me think of art, music, literature as any less important in these times. And nothing requires you to deprioritize any aspect of your soul. Think everything, feel everything, be everything. That’s human.