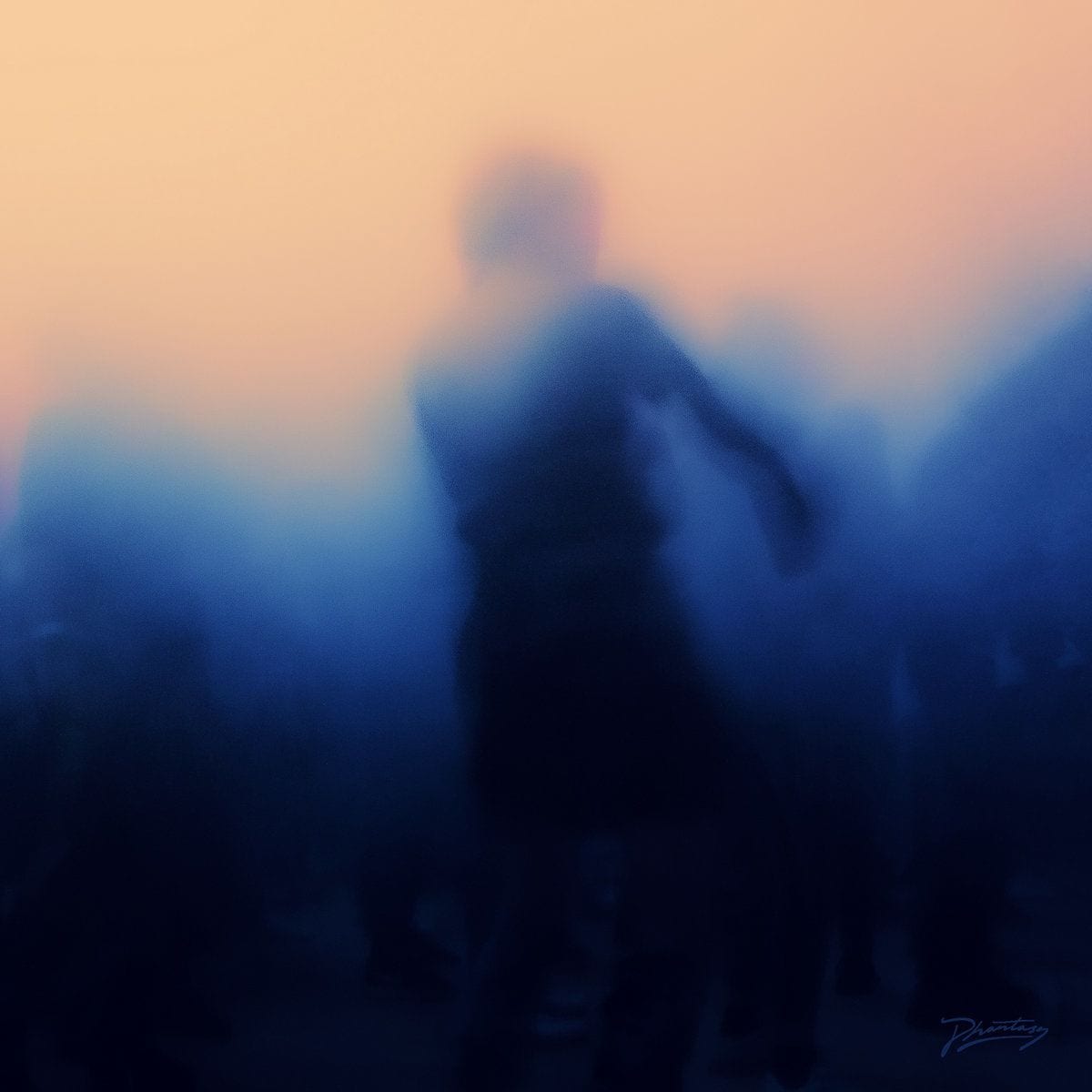 Daniel Avery‘s greatest strength is, and has always been, his versatility. Since his 2013 full-length debut, Drone Logic, the Bournemouth producer’s had all the bases covered—house, electro, industrial, crushing IDM bangers, and even a hint of shoegaze. His last project was a collaborative LP made with Nine Inch Nails synth artist Alessandro Cortini, Illusion of Time. After showing his ambient, meditative side on 2018’s Song for Alpha, Avery went a step further on Illusion, which came out in March of this year. The album was devoid of beats—a huge surprise for someone like Avery—but the move worked. Illusion was essentially a crossbreed of ambience and drone, a grainy, noisy wall-of-sound collage with moments of glistening piano and chimey atmospherics to offset all the droning. The album only solidified Avery’s range, cementing his ability to step outside of techno and still succeed.

On Daniel Avery’s latest LP, Love + Light, it’s difficult to say whether he continues this trend or goes back to basics. Essentially, we get a mix; it’s part ambient, part techno. The first half of the album is, for the most part, the club-ready side. The second half is the chillout one.

Side A has plenty of unforgettable grooves. Avery struts his stuff on wonky techno bangers like “Dusting for Smoke”, with its rattling drums and squeaky, laser-like synths, one of the weirdest and most colorful tracks in his discography. “Dream Distortion” is a little more traditional, but no less weird. This one pairs a classic house beat with fuzzed-over, distorted percussion, giving the drums a unique, wah-wah-sounding ring. Tracks like these two mark the high point of the first half.

If there’s a frustrating part to side A, however, it’s the ambient ‘interlude’ pieces “Katana” and “Depth Wish”. “Katana” could’ve been one of the most beautiful songs in Avery’s canon, with its grainy mixing, haunting keyboards, and shimmering harp lead. It’s pure bliss while it lasts, but it never goes anywhere—ending at the 1:34 mark. “Depth Wish” has a similarly lovely texture, but the same problem plagues it. This track feels like it could’ve fit right in on Illusion of Time, with its crunchy, droning synths, rotating from loud to quiet over and over, but it ends at 1:09. It’s not that having ambient interludes is a bad thing; it’s that these tracks feel too beautiful to let go of so quickly. Sure, they offer respite from the heavier pieces, but the respite doesn’t seem fleshed out enough.

The ultimate strength of Love + Light is the middle, though, the one-two punch of “Searing Light, Forward Motion” and “Infinite Future”. “Searing Light” is two-and-a-half minutes of absolutely thrashing warehouse techno. This is music in the so-ugly-its-beautiful vein, with frantic synths struggling up under a pounding industrial groove. “Infinite Future” does one better. It’s just as heavy, but more dynamic and suspenseful, opening with some raspy kickdrums and distant choral vocals before plummeting into absolute sonic oblivion. The song maintains the same groove throughout but builds and builds in volume and intensity, adding a sinister, compact bass riff and some of the gnarliest filter sweeps of 2020. One can’t help but wish Daniel Avery had explored this direction a little further on Love + Light.

The rest of the album, after all, feels like a comedown from these heavier songs. The standout tracks on the second half are few and far between. “A Story in E5” is probably the LP’s most elegant piece, featuring a blissed-out, liquidy piano melody that calls to mind early Boards of Canada. Otherwise, though, the last six tracks lack the flavor and variety to keep the second half interesting. “Pure Life” offers more chimey ambience and some off-kilter swirly synths, but there’s little to distinguish it from the other ambient pieces here. The last track, “One More Morning”, goes heavy on the static and light on the piano, but doesn’t offer the change of pace to keep up with the LP’s best moments. After the beauty that is “A Story in E5”, it feels like a bit of an afterthought.

Because it occasionally breaks new ground, Love + Light avoids being an afterthought from start to finish. Even so, the album is far from consistent. While the LP features Avery’s typical versatility, that versatility is spread rather thin. The best moments here are generally the hardest-hitting ones, and the rest—the ones that prefer to breathe instead of bop—don’t exactly feel fully-formed.