According to IMDB, Dark, the first original German-language programme on Netflix, was briefly the most popular show in the world this month. Popularity is not, of course, a direct indicator of quality—yet, with its intelligent and emotional treatment of some familiar sci-fi tropes, Dark‘s second season more than warrants its current esteem.

Set entirely in the fictional German town of Winden, the first season of Dark released last year offered a tense and slow-burning sci-fi thriller. Over the course of ten episodes, co-creators Jantje Frise and Baran bo Odar slowly unfolded a complex story replete with sudden disappearances, enigmatic strangers, and (eventually) time travel, with the action shifting between 2019 and a number of other richly realised time periods. Not withstanding its beautiful production, Dark‘s first season proved a demanding watch, in part due to the vast number of characters (many of whom appear, played by different actors, in multiple timelines) and the at-times frustratingly slow and sombre pacing.

The second season, however, more than rewards this patience. Dropping from ten to a punchier eight episodes, and free from the burden of world-building that weighed down its first outing, Dark‘s second season offers an intricate and highly original work of storytelling. Picking up six months into the future, the story follows the families of Winden as they struggle to comprehend the events that have rocked their small community. As more and more characters discover the secret of time travel—often, in the process, making some truly mind-boggling discoveries about their own family histories—the action ticks down to a final climactic event that, depending on whose side you are on, may prove either the death or the salvation of human civilisation. 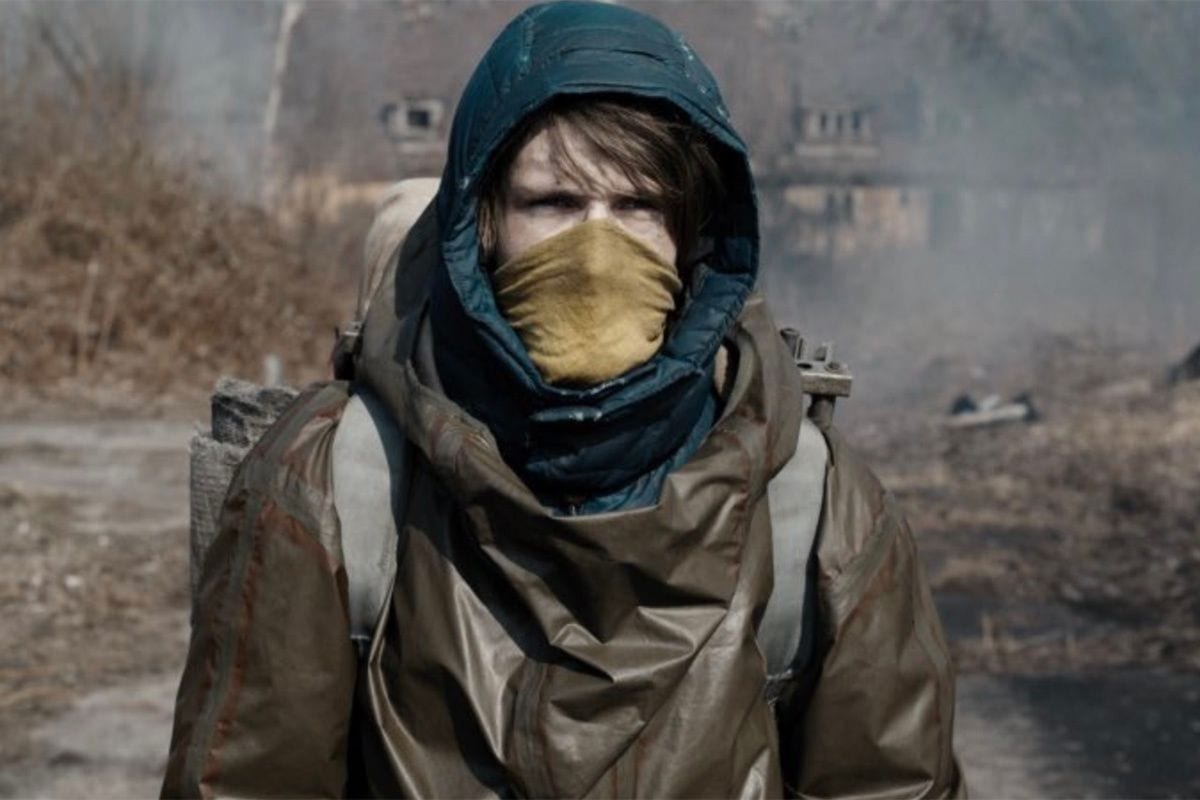 Of course, a story about mysterious events rocking the inhabitants of a small town sounds rather like another popular Netflix series that just dropped its third season. Indeed, although Dark differs dramatically from Stranger Things in its sober tone, it nevertheless shares a number of interesting thematic similarities. Like Stranger Things, Dark is deeply concerned with questions of authority: the authority of parents over their children, of earlier generations over later ones, of humans over the natural forces around them (and vice versa), and of ambiguous global and corporate forces over the intimate and intricate realities of small-town life.

Where Stranger Things is concerned with re-establishing the importance of traditional forms of authority—parents, teachers, police—Dark is more interested in its total disintegration. Parents, police officers, psychiatrists, teachers: all prove helpless when confronted by the machinations of time and history. By the time of the climactic season finalé, it is clear that none of the characters have managed to grasp the profound events slowly unfolding around them. Even the motivations of the two warring antagonists—despite their tendencies towards rather ponderous soliloquies—remain largely inscrutable.

In this, Dark feels very much like a product of an historical moment in which an increasing amount of political and social power is being transferred away from graspable authority figures towards largely inscrutable global and corporate forces, and in which the notion of an empirical “reality” is, in the age of fake news and social media, becoming an ever-more tenuous concept. Even Winden itself could be taken as a product of a fractious postmodernity: an abstraction more than an actually-existing place. The entire action of the series moves between a number of discrete settings within the town, yet the actual nature of Winden—its size, its geography, its history—remains ambiguous. 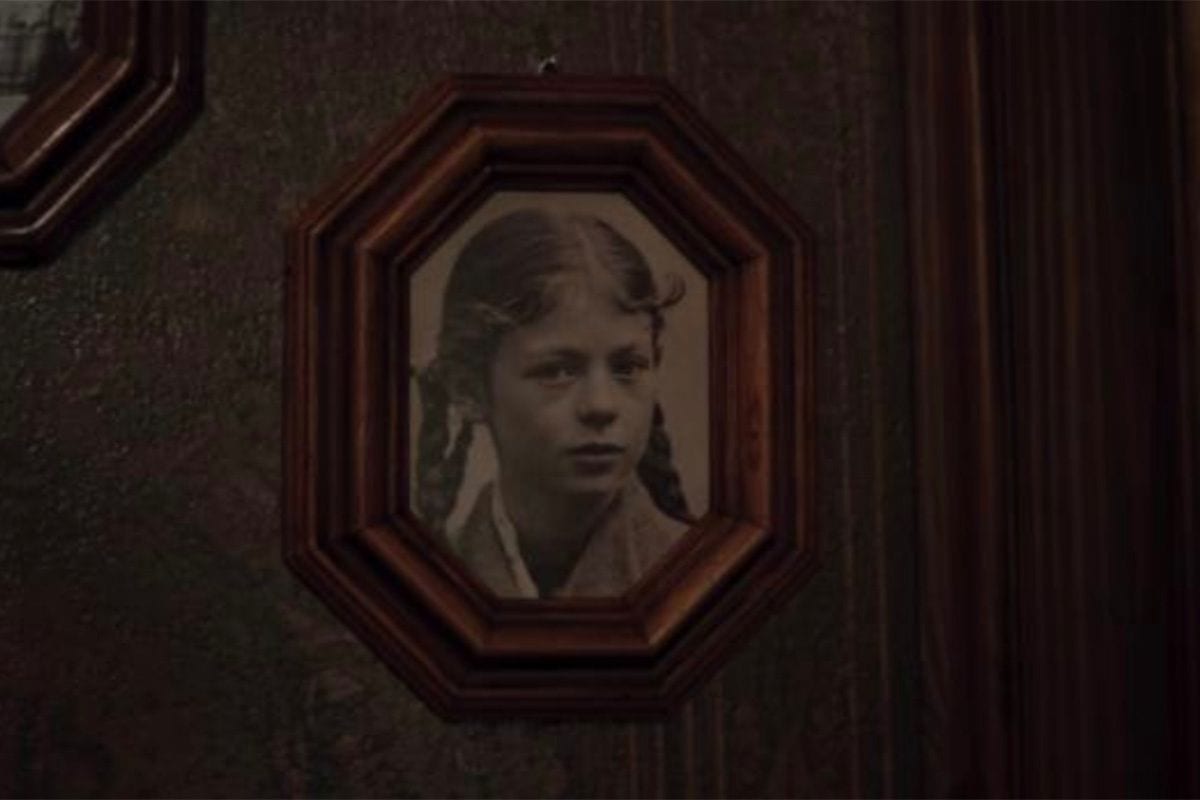 The characters, too, despite the central focus on time travel, are curiously lacking in history. Individuals consistently fail to recognise their own and others’ future selves, and much of the action of the series revolves around characters trying either to prevent their own futures or erase their own pasts.

That they prove consistently unable to do either seems to reflect something about our own historical context: the re-animation, in recent years, of some of the worst excesses of 20th-century politics, coupled with the seeming inability to steer the world away from impending environmental collapse, all paint a picture of a humanity trapped helplessly between its past and future selves. The prescience of these concerns—the desire to both break away from history and prevent a seemingly inevitable future, coupled with the seeming impossibility of doing so—is part of what makes Dark such a compelling, and at times frightening, watch.

If the show has one glaring weakness, it is the bizarrely offhand depiction of its sole transgender character. Given the extent to which the show emphasises the interconnectivity of all its characters, it is disappointing to see this character being quite literally marginalised. Bernadette Wöller (Anton Rubtsov) is shown to be living as a sex worker at a truck rest stop, and her primary—and fleeting—role within season one is as a deviant home-wrecker who destroys the marriage of two of the central characters. Although portrayed in a slightly more sympathetic light in season two, Bernadette remains by far the most underdeveloped recurring character, and her depiction is an unaccountable dip within the otherwise careful construction of the show.

This issue notwithstanding, Dark is a compelling and innovative watch that touches on some timely (no pun intended) themes. If you can get through the more laborious episodes that open season one, you’ll be more than rewarded with a gripping second season.