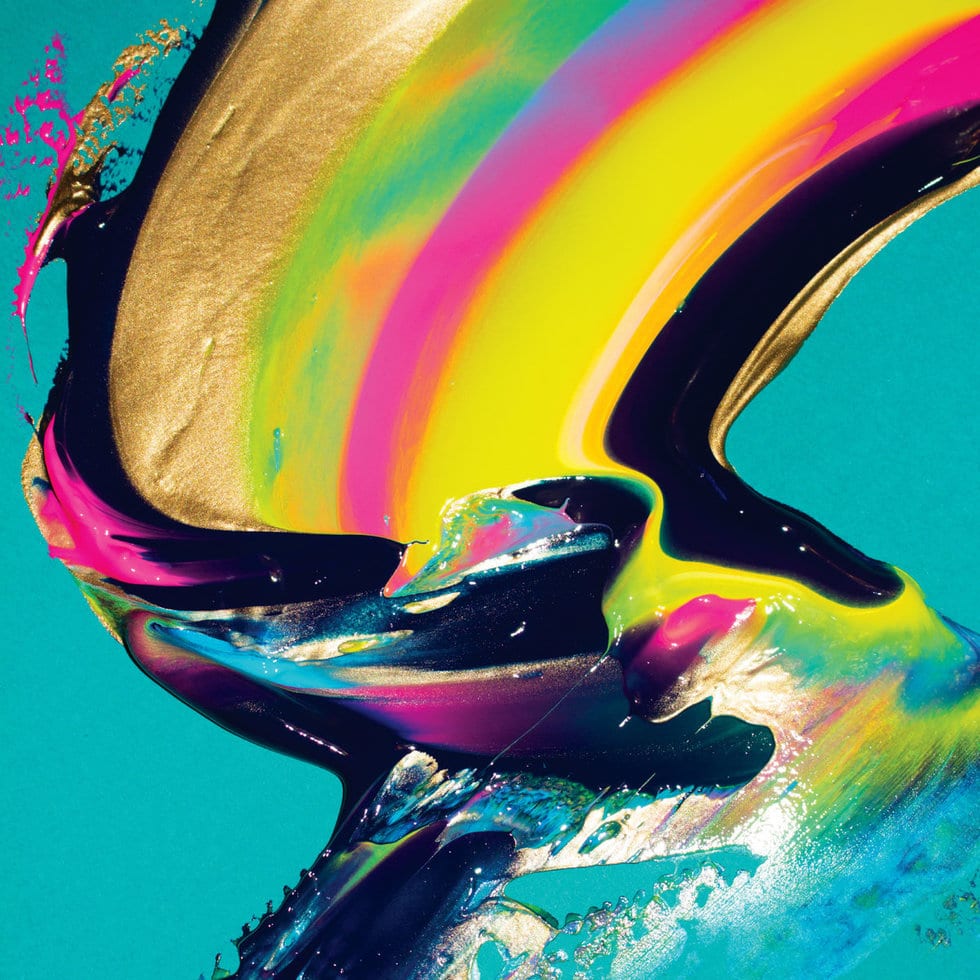 It must be extraordinarily hard for an electronic artist to summon the focus to create art when living in the long shadow that follows the passing of a loved one. To create richly layered, electronic music is far more complicated than picking up a guitar and articulating your grief over three chords. Electronic music requires precision, attention to detail, and a meticulousness which demands dedication and focus. For New York-based, IDM artist, Datach’i‘s (aka Joseph Fraioli), he has, remarkably, managed to channel his mourning into his most arresting and accomplished work to date.

Datach’i’s follow up to his 2016 System album was written after the passing of his father. It reflects a difficult period in his life where he grappled with the finality of a life lived and what that means for the people left behind. For him, the process of making music helped him deal with the profound sense of loss but also enabled him to keep the memory of his father burning brightly.

As you would expect there is a ruminative thread running through Bones as he ponders the end of one journey and how it impacts on others still making theirs. Musically, the album is distinctively a Datach’i record. Full of gorgeous modular synth work to produce characteristically dreamy, ambient electronics and warm, soothing melodies. However, Fraioli isn’t one prone to simply repeating a successful formula. On Bones, IDM percussion blends with jarring synths on tracks that either find a sudden sense of clarity or turn on themselves as if cannibalizing what has come before. In essence, it successfully evokes those thoughts and feelings that must have been spinning around his head when making the record.

The opener, “Akemies” manages the feat of being both dizzyingly kinetic and reassuringly calm at the same time. With washes of ambient synths complimented by IDM electronics, it’s a bold, busy start to the album. On “Rhys”, Fraioli deftly renders gorgeous, ambient soundscapes. Synth notes float into view as if carried in the breeze before shocks of synths tear past like briefly visible shooting stars.

The more animated “Motion in the Living Room” finds Datach’i sending percussion and synths in opposite directions until they crash into each other, becoming agitatedly entangled. Knotted together, they become more frenetic as if suddenly being charged with electricity until they seemingly burn themselves out, leaving behind only scorched, ambient chords.

On “Rockledge 3A”, Fraioli leaves space for a dreamy, analog melody through the layers of fidgety beats and synths. The same is true of “Saiph” where lilting melodies tip-toe through the carefully constructed IDM beats. With slow surges of brass, it’s a slowly enveloping joy which serves is a masterclass in how to subtly introduce brief, snatches of instruments to heighten the mood.

On the gentle “Autuminal” he slides all the sonic pieces together like pieces of an intricate puzzle. Once locked together the pieces fuse to form a beautiful, evocative soundscape like a spectacular sonic visage. “Undimension”, on the other hand, is far harsher, with volatile electronics slowly constricting around sci-fi synths and booming pads. It’s an unnerving listen, as the coiling synths slowly suffocate the track, before the whole thing fractures altogether.

“Drone Maze” opens with spitting sonics and clattering percussion before Fraioli opens the door to laser beam synths that scythe through the track. While a frenetic listen, Fraioli knows the importance of providing little pockets of calm in the chaos, as warming melodies and subdued beats allow the track to regain its composure before darting off in another direction.

“Wand” starts serenely enough before a wall of looming, sharp chords tower over the whole thing threatening to flood it in a wave of electronics. As the music retreats, the track leads into the ominous drone of “4X1”. Here, Fraioli builds a lowering soundscape from overcast synths and malfunctioning, glitchy beats. As the song gathers momentum, it sounds like it’s devouring itself from the inside out before stuttering to a halt.

“Saugerties Road”, named after a street in Ulster County, New York, is far less threatening with ripples of melodious synths that imbue everything in a warming glow. The ambient finale of, “Arrivals”, feels like a triumphant return after, an often, fraught, journey. As the surges of vivid chords guide the track to its conclusion, there is a sense of a destination reached.

Bones is, without doubt, Fraioli’s most emotionally affecting and poignant, full-length to date. These tracks work as a powerful collective rather than individual experiments with his production reaching new heights. It is also a beautifully rendered IDM album with boldly expansive yet gorgeously rendered tracks that offer plenty of surprises. It’s a profound testament to an artist who has navigated the agony of loss and discovered that there are many more rewarding journeys still to be made.