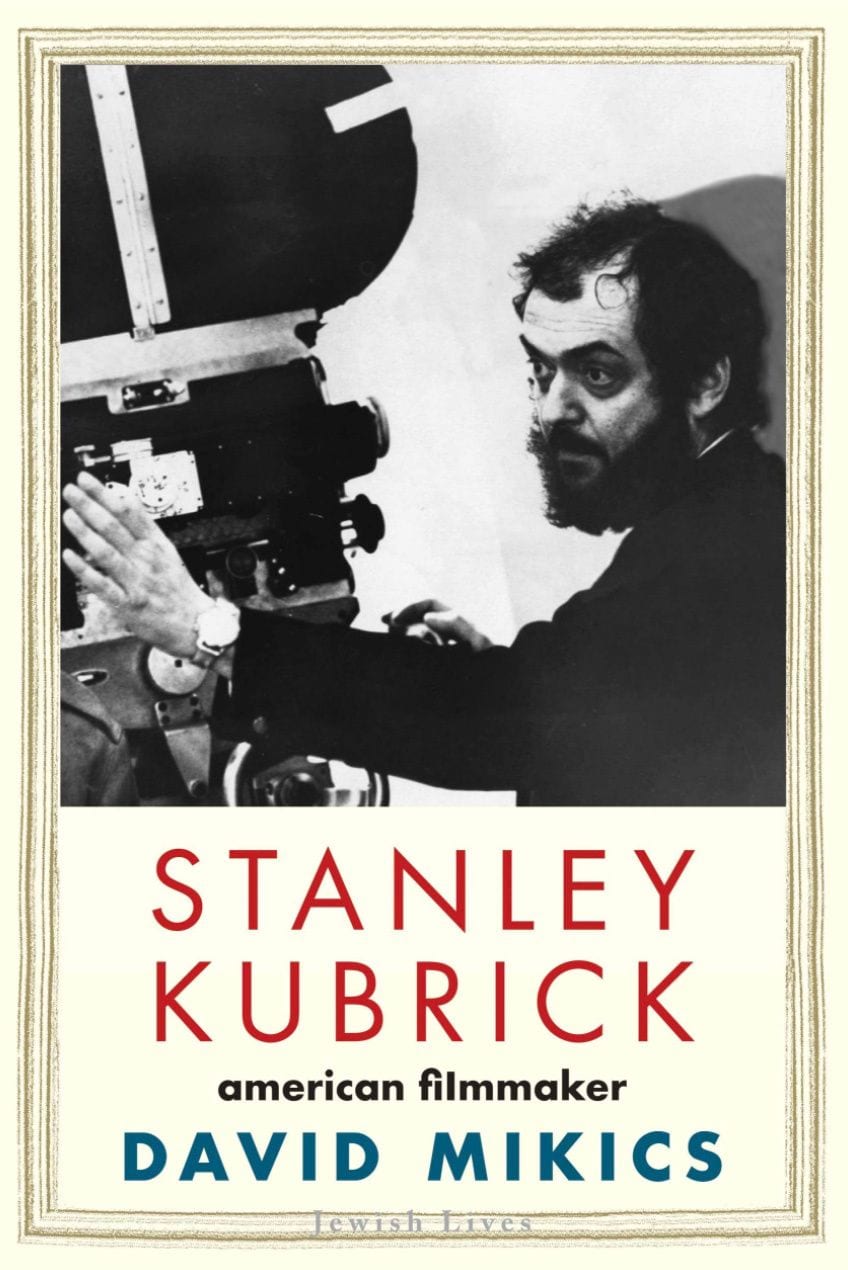 Stanley Kubrick has acquired a mystique that began to accrue while he was still working: increasingly wild rumors abounded that he was a semi-reclusive tyrannical bully, that he helped fake the moon landings for NASA, and that his films were encrypted with coded messages about everything from the Holocaust to the illuminati. More importantly, his films have gained an even greater mystique: undoubtedly an auteur, Kubrick has created a body of work consisting of unique films, unified yet distinct from each other.

Kubrick’s films seem to function as a Rorschach test for viewers, feeling and meaning something different with each rewatch. They are endlessly analyzable, and remain unassailable fixtures on ‘greatest films’ lists. Beginning with Phillip Lobrutto’s lengthy Stanley Kubrick: A Biography (1995), and followed quickly by John Baxter’s typically gossipy book, also titled Stanley Kubrick: A Biography, plus memoirs by collaborators such as Michael Herr (Kubrick) and Frederic Raphael (Eyes Wide Open), Kubrick’s life and work have provided inspiration for reams of biographically-inclined writing.

Mikics’ analysis is, of course, heavily informed by Kubrick’s Jewishness, especially when parsing Eyes Wide Shut (1999), but not obsessively so as in Abrams’ work. Mikics recognizes Kubrick’s ethnoreligious background as crucial to his development as a filmmaker, but he also foregrounds many other influences: his early career as a photographer, his years spent methodically seeing every movie shown in his Bronx neighbourhood, his voracious appetite for literature, and his love of chess.

Mikics presents Kubrick as an exacting auteur, often difficult to work with, but capable of warmth and humour. Despite Kubrick’s perfectionism he “had a sense of how to use chaos”. Chaos has a further role in the biography, as Mikics casts Kubrick as a kind of modernist tragedian, showing how meticulous planning often gives way to vanity, error, or random chaos: “the split between reason’s all-controlling plans and the blunders and chaos that mark actual life”. The coldness apparent in Kubrick’s films, often seen as a failing, is here seen as a deliberate strategy, a “rejection of Hollywood pathos”.

At times the book reads like less of a traditional biography than a chronological, biographically-centered study of Kubrick’s films. Each film Kubrick worked on is dealt with in turn, including a detailed account of production and an extended commentary on the film’s themes. Though the focus is on the films, there are some fascinating biographical tidbits, such as Kubrick’s experience with German drinking culture and his meeting with Nazi-era actress Kristina Söderbaum after marrying into her family. But Mikics’ approach means the trivia is sidelined and the bulk is taken up with analysis of the films.

After briefly outlining Kubrick’s early life, the book starts with his work for Look magazine and his journeyman film work, showing how the New York photography scene influenced his low-budget noir Killer’s Kiss (1955) and positing Paths of Glory (1957) as the moment when Kubrick “vaults into the pantheon”. Later, drawing parallels between 2001: A Space Odyssey (1968) , its near-namesake by Homer and ultimately the Bible, Mikics evocatively describes the film’s world as a non-verbal future, where design takes precedence over language. He cites a cryptic note scrawled by Kubrick in the margins of a Kafka book: “The tower of Babel was the start of the space age.”

The unmade Kubrick projects, which have now achieved near-mythic status, are discussed too. His Napoleon project would have hinged, like the battles Napoleon fought, upon the terrain, and contrasted the formal beauty of the planned warfare with the brutal reality faced by the soldiers on the ground. The Aryan Papers, cancelled due to Steven Spielberg‘s similar project Schindler’s List (1993), and as Mikics seems to hint, due to Kubrick’s uncertainty about dealing with such a daunting topic as the Holocaust.

Mikics’ judgements on some of the films are utterly different from my own. He says of AI: Artificial Intelligence (2001), the project Kubrick worked on before Spielberg ended up directing it: “Of all the films I have seen, it is the hardest for me to watch without crying.” I couldn’t have had a more opposite reaction to the film, especially its mawkish conclusion. At other times it feels as though Mikics’ evident admiration for Kubrick can cloud his judgements. Though we should try to view films in the context they were made, he glosses over some of the more unsavoury intentions Kubrick had when working on Lolita (1962).

Mikics’ readings of the films are never dry or bogged down with academic terminology. They are sensitive to the fact that while Kubrick’s films are the product of a singleminded vision, that vision is collaboratively realised. Thus, he notes how Spartacus (1960) features expressive camerawork masterminded by Kubrick, and populist sentiment from star Kirk Douglas and screenwriter Dalton Trumbo. This is a welcome change from the typical auteurist lamentation that Kubrick didn’t have full creative control over what (in this reviewer’s opinion) was one of his most interesting films.

Kubrick’s final film, Eyes Wide Shut, we learn, was something he had planned to make since at least the early ’60s. Mikics’ reading of this film as a comedy of remarriage that affirms monogamous family life (rather than a paranoid nightmare with a too-easy resolution that leaves conspiracies lingering in the mind) seems somewhat over-schematic, yet it rounds off the book neatly. It is in keeping with the author’s opinion that many of the films advocate a “mature bond born of hard experiences”.

In the conclusion, Mikics lists Tree of Life (Terrence Malick, 2011), Arrival (Denis Villeneuve, 2016), and Zama (Lucrecia Martel, 2017) as three recent films that bear Kubrick’s influence. As good though each of these three films are, it’s an exiguous legacy for Kubrick, and also reminds us the kind of resources that need to be available to make films on a Kubrickian scale.

It’s difficult to see evidence of a school of Kubrick-inspired filmmakers today. But that’s precisely because he has been so influential: traces of his influence are everywhere in popular culture, from The Simpsons cutaway gags to Lady Gaga videos. Kubrick continues to inspire and fascinate because, as Mikics reminds us, his exacting artistic perfectionism is always in the service of representing a chaotic and uncertain world.