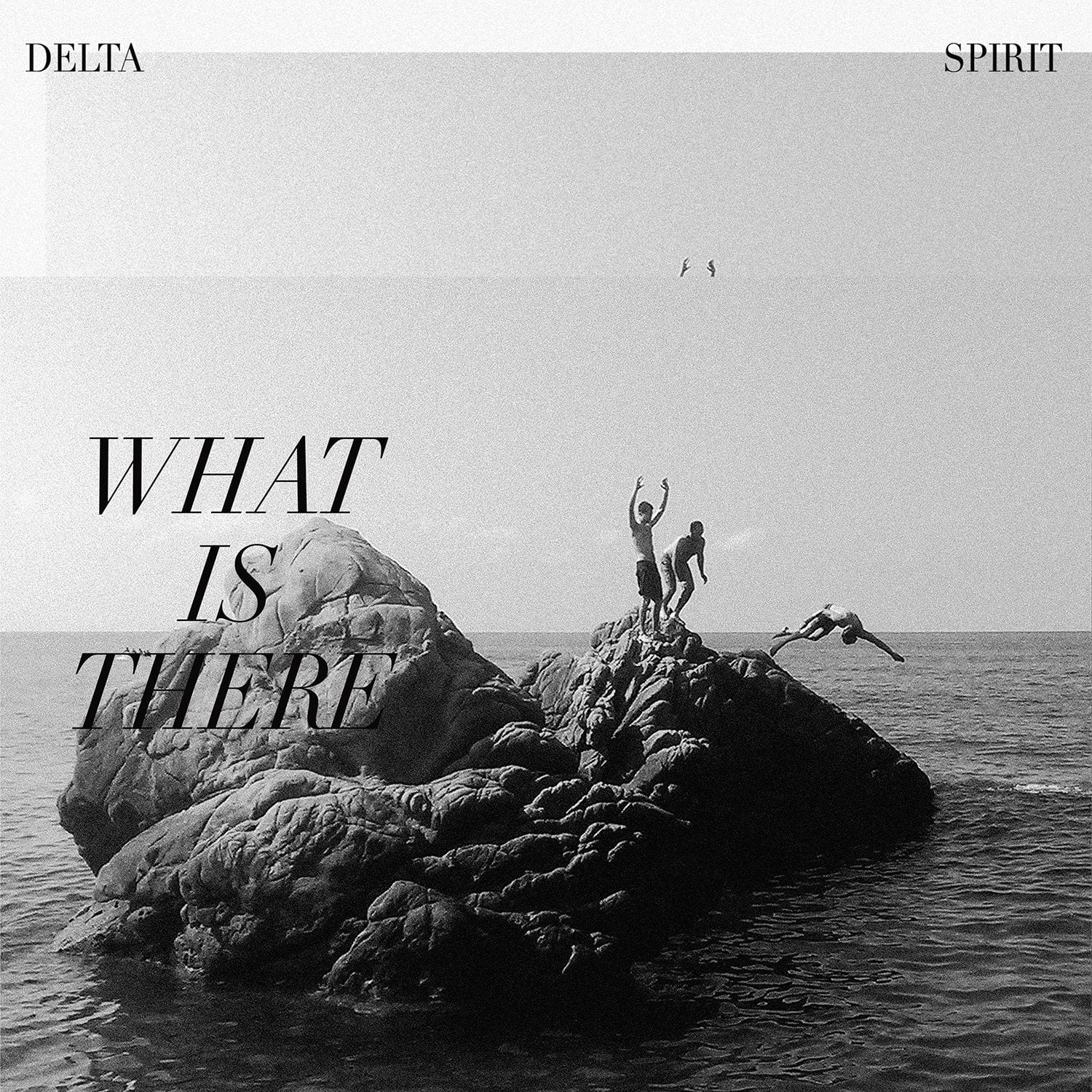 What Is There
Delta Spirit
New West

When you start to ask questions about rock music from a decade ago, you can sound like you’re lying. Remember when the most exciting young rock bands in the world were fronted by soft-spoken dudes with acoustic guitars? Remember when there was a perplexing amount of bands with brothers? Remember when there seemed to be just as many named after families, even though most of them weren’t even related? Remember when they all unironically dressed like they’d stepped out of a Steinbeck novel? Remember when one of these bands created an elaborate origin story that fetishized cults and toured by railroad? Seriously, do you remember that?

If you answered “yes” to those questions, then you might also remember Delta Spirit, who were often lumped in with that movement, whatever it was. Indie-folk? Americana? Roots revival? Even now, it’s hard to keep track. But that was a lazy characterization, one that never really stood up to scrutiny. Sure, they wore a lot of denim, but the band’s debut 2008 album, Ode to Sunshine, a criminally underrated relic of the early 2000s, was as indebted to Northern Soul as it was to Laurel Canyon. After two strong albums, the band tried to reset with 2012’s self-titled album, intentionally distancing themselves from the tired revivalist title that’d followed them. Unfortunately, both Delta Spirit and 2014’s Into the Wide were uninspired, overproduced records that straightened out all of their natural swing. What was left were songs tailor-made for afternoon slots at Coachella and “Chill Alternative” playlists.

So, it’s tempting to frame What Is There, their first record in six years, as a comeback. There are several moments that make the case. Opener “The Pressure” is a spirited, up-tempo track guided by a screeching guitar and a sing-along chorus. “It Ain’t Easy” recalls the soul of their earliest work and makes good use of the band’s biggest strength, frontman Matthew Logan Vasquez’s passionate voice. “Home Again” feels like the best example of what Delta Spirit could have been, beginning with their characteristic sound before gradually deconstructing it in a mind-bending solo designed for headphones.

Too often, though, the record devolves into sentimental pap (“Can You Ever Forgive Me?”, “Just the Same”) or songs aimed at stadiums they aren’t playing (“Better Now”, “Lover’s Heart”). The production was handled internally by the band. Listening to all of the unnecessary indulgences, it’s tempting to imagine how much better this would sound if an outsider had stripped them back to the sparse production of their earlier records, especially now that they’re time-tested players and writers.

The album’s highlight is its title track that sounds like it was recorded on a four-track in the middle of summer rain. “Tell another story, how you were in a band,” Vasquez sings. “If it’s one more record, let it play on forever. Keep flipping the B-side to the A.” It’s just him and a guitar, recalling some of the band’s strongest moments. At the same time, he’s offering what could be an elegy for the band’s career. “May it remain in our memory, the joy we found in the journey, never needed to get there anyway. But what is there?” The album ends with that question, and it’s a fitting one: at nearly 15 years, Delta Spirit are still trying to figure out where they want to go.