It’s hard to imagine a less family-friendly Christmas day film than Karyn Kusama’s gruff, impassioned Destroyer, which stars Nicole Kidman as an alcoholic cop. Luckily, that much could be gleaned from promotional footage and photos, which feature a largely unrecognizable Kidman in a grey mop-like haircut and wrinkly, dry-as-dirt face makeup. That and the title should have been enough to steer those searching for purity away; this is less a tale of love than of vicious, animalistic vengeance.

Her character’s exact motives aren’t clear, though, because this is more of a noir-influenced mystery than a straightforward shoot ’em up — although there’s plenty of that, too. This is a committed, unhinged performance from a top tier actress, and the fragmented narrative, as it unfolds, is no less searing. Kidman’s cop is named Erin Bell, and the film opens on her wasting away in her car beneath the baking Los Angeles sun. She gets out and stumbles through a crime scene, finding a dead body with a strange tattoo of two circles on the back of his neck. Her obvious incapacitation annoys her contemptuous colleagues, but she returns that contempt tenfold. In a few short minutes, it’s clear: Bell does not give a shit.

Describing Destroyer‘s plot in a linear fashion doesn’t do justice to the intricacies of Kusama’s and screenwriters Phil Hay and Matt Manfredi’s vision. Similar to other terrific thrillers released in 2018, like Lynne Ramsay’s You Were Never Really Here and the HBO adaptation of Sharp Objects, Kusama’s film relies heavily on flashbacks and meticulously deployed poetic imagery. (In all aforementioned cases, the poetic imagery is occasionally a bit too much.) Here, that means an emphasis on moodiness and feeling over facts. Unsurprisingly, Kidman sells this masterfully, evoking a woman who’s so used to being damaged that she’s all but given up on being anything but entirely broken. Bell, in her current raggedy state, cares about little more than her work.

But Destroyer‘s flashbacks show a younger Bell, long-haired and eager. In these flashbacks, Bell joins forces with Chris (Sebastian Stan), another officer, in pretending to be part of an underground criminal gang. The gang is led by Silas (Toby Kebbell), a remorseless cult-like figure, and the plan is to rob a bank and make away with the riches. The cops’ plan, at least at first, is to infiltrate and bust Silas’ small criminal network.

These time lapses end up being quite the respite from Bell’s current life, even as we know it can’t end well. As she and Chris, pretend lovers, start to fall in love for real (and even start to legitimately like their lives in the criminal ring), we know that it’s only a matter of time before everything comes crashing down. In the present day, Bell’s life is exactly as you might expect following the events of a catastrophe: Her teenage daughter (Jade Pettyjohn) has a dirtbag boyfriend and wants nothing to do with her, her ex-husband (Scoot McNairy) refuses to cooperate and, as is apparent from the marking on the random dead body, Silas is back. Because of this, the flashback scenes work as an antidote — they’re never exactly fun, but at least they’re exciting instead of flat-out depressing.

Anchoring the film’s bleakness is Julie Kirkman’s poignant cinematography, which frames Kidman with an unrelenting intensity but not without empathy. Barry Jenkins’ If Beale Street Could Talk came to theaters earlier in December, shot its protagonists head on to foster a sense of love and intimacy; Destroyer does the same with Bell’s tortured psyche. She’s a hard character to watch, let alone like, even considering Kidman’s excellently nuanced performance (in flashback scenes, a more recognizably elegant Kidman shines through). In fact, none of the film’s characters are particularly happy. In this way, it’s not unlike dozens of self-serious noir and crime thrillers before it. 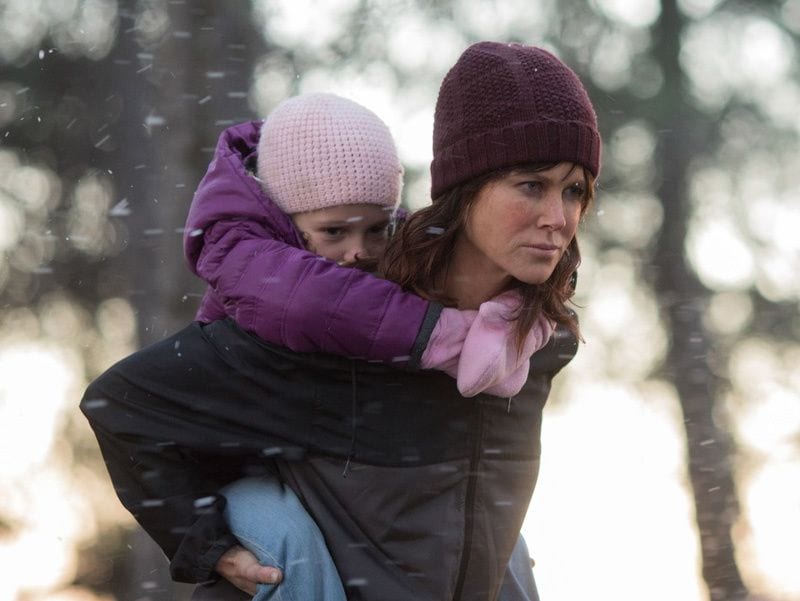 The difference, the importance of which cannot be overstated, is that Destroyer avoids the tiresome explorations of toxic masculinity inherent to the genre. Thankfully, there aren’t many showy sequences that deploy Bell’s stereotypically masculine affect as a trite feminist showcase. Instead, Bell is stoic and violent simply because she’s a weathered, traumatized cop. Destroyer is absolutely not a cheap play toward antiheroism, as its trailers may have inadvertently suggested. The most revolutionary thing Kusama’s film does is search for the genuine goodness of a woman who’s made objectively bad decisions. In the moment of truth that ties all of the narrative threads together, it’s actually love, not greed or pride, that motivates Bell’s ill-fated decision to be bad.

Unfortunately, the cost of paying such sharply focused attention to the Bell character is that the other characters and their motivations never quite cohere. McNairy and Pettyjohn are convincing as spurned family members who both resent Bell’s behavior and wish to see her get better, but the criminal side of the equation is less fruitful. As Chris, Stan is present to support Kidman in some of the film’s most important scenes, but his character’s inner life is mostly hidden outside his love for Bell. Kebbell, as Silas, is appropriately eerie, but never quite manifests as the mesmerizing sociopath the film hopes him to be. The most naturally intriguing of Destroyer‘s villains, if only simply as a consequence of having more screen time, is Petra (Tatiana Maslany), a borderline deranged prostitute under Silas’ employment. She and Bell fight, but eventually concede a shared affinity, at least to the lowest common denominator of being a woman in a man’s space.

It’s too easy to forget that Kusama has been working steadily across multiple genres for two decades, because she almost never gets included in discussions of auteur directors working today. There’s no doubt that her gender, and the gender of her most carefully wrought characters, is a large part of that erasure, but another reason might be how difficult it is to pin her work down. Her debut feature, Girlfight (2000) established a trail of badass women that would follow throughout her career (most notably in the 2005 film, Aeon Flux), but she’s perhaps best known for Jennifer’s Body (2009), a campy horror comedy penned by Diablo Cody. Destroyer may not be as complete a success as Kusama’s previous effort, the taut horror film The Invitation (2015), but it does feel like a promising continuation of the director’s interests and themes. Here’s hoping studios continue to support her interesting work, and by extension the unique, challenging work of many other female directors, moving forward. 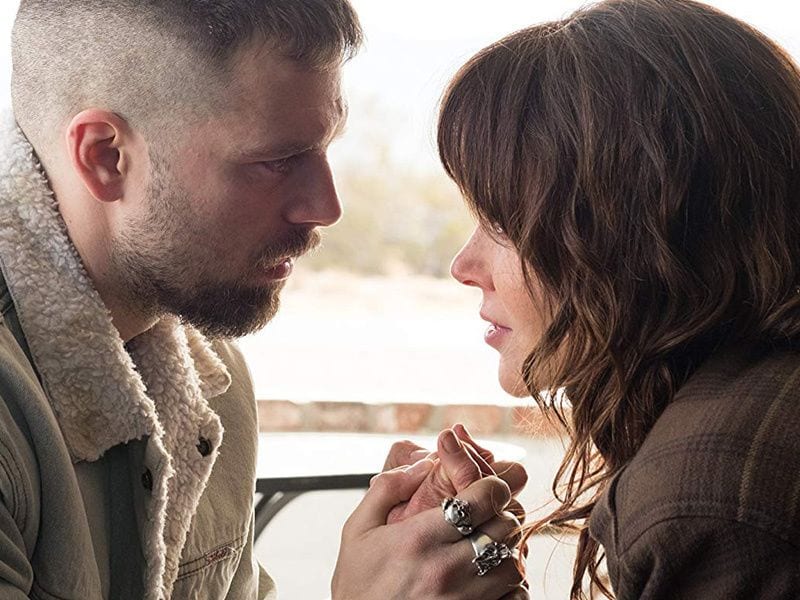