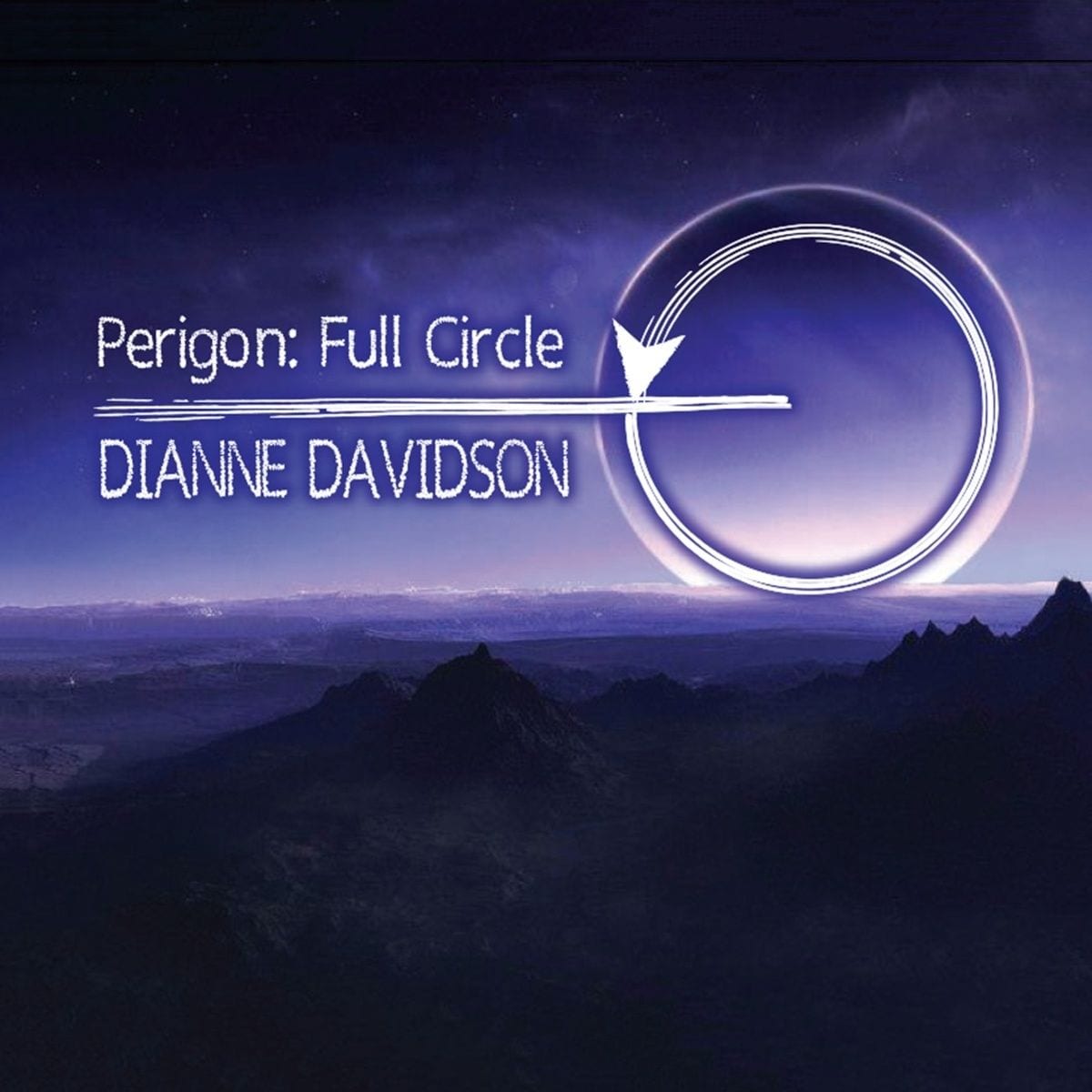 There are several versions of the jokey saying, “Old musicians never die.” The most popular are: “they just get played out”, “they just decompose”, and “they just go from bar to bar”. But the sad truth is, almost all of us (depending on our age) can remember artists from the past one thought would have long and successful careers who have disappeared. It’s not because of a lack of talent. Many of these musicians have just had bad breaks in life and business or changing tastes and fashions have made them unsalable. The new Elvis, Beatles, Dylan, Madonna, Prince, etc. became whatever happened to as their gifts were ignored as time marched on.

Whatever. This is a long preamble about one of those promising talents who got lost in the music industry shuffle. Dianne Davidson’s situation is not especially rare or notable, except for one thing. She’s got a new album out, and it is damn good. This is a cause for celebration. The bluesy country-rock artist with a powerful, expressive voice sounds just as potent as she did back in the early 1970s. She’s come back Perigon: Full Circle as the title of her latest release announces. (BTW: “perigon” is just a fancy term for full circle.)

Briefly put, Davidson recorded her first album when she was 19 years old in 1971, quickly followed by two more critically acclaimed discs in 1972 and 1973 when her record company went out of business. Her 1974 album went unreleased as a result. That was it until 1988, when she released a one-off, Breaking All the Rules. She kept busy with music during the intervening years. She toured as a member of Linda Ronstadt’s band. Davidson provided backing vocals for a diverse range of performers, including B.B. King, Jimmy Buffett, Tammy Wynette, Barry Manilow, and Leon Russell. But she has been largely forgotten except by fans of her early records.

Davidson’s always been a talented songwriter. She composed ten of the 12 tracks on the new record that range from full-throated blues numbers such as “Solitary” to more breezy folk country-style songs like “They Just Leave”. The songs seem autobiographical and confessional. “I’ve had other lovers / You know I’m not a child,” she croons on “Subtle Touch”, a duet with the great Ruthie Foster. The two women sing in strong country blues voices that reveal sexual pleasures without being crude.

Other songs concern lost love and missed opportunities, but Davidson’s not complaining. “I have a good life / I am happy, safe and strong,” Davidson notes on the opening track, “Just Out of Reach”. She may not be the star she hoped she would be as a teenager, but she’s content with the life she has lived. Davidson delivery never gets bogged down. Even when the subjects get heavy, they are told from the perspective of one who has conquered rather than been defeated by one’s trouble.

Davidson plays acoustic guitar on about half of the cuts and is accompanied by a small combo (Larry Chaney, guitars; Leigh Maples, bass, Nancy Gardner, drums; and various other players on keyboards, horns, percussion, and vocals on other tracks. Chaney also co-produced the album with Davidson. The album has a clean and bright sound. Davidson’s singing is always front and center.

The two covers are Gretchen Peters’ “Over Africa”, which here presents the Maasai Tribal Choir, and a slowed-down version of Bob Dylan’s “To Make You Feel My Love” features a cello, viola, and violin. These are the two weakest tracks on the album. Davidson’s best when writing and singing her music—including two very different versions of “Precious Boys” (dedicated to all the beautiful souls lost to AIDS). It should be noted that Davidson selected songs she composed during different periods of her life from 1978 to the present but had never recorded before. It’s great having her back on record.