Is It You, Is It Me, the new album from Dustbowl Revival, arrives on 31 January 2020. With a more refined and deepened sense of pop, this new offering from Dustbowl Revival is evidence of the group’s ongoing and exciting evolution. Produced by Sam Kassirer (Lake Street Dive, Josh Ritter) and engineered by Brian Joseph (Bon Iver, Sufjan Stevens), the album may be pre-ordered now.

“Runaway”, the new single from the group, exemplifies the aforementioned evolution. With familiar trappings of Americana present, some complexities and subtleties hint at the sunshine pop of the 1960s. These are the best moments for the band, and a flash or two of the rustic psychedelia is heard from bands such as Akron/Family. The truth, though, is that this is Dustbowl Revival‘s terrain: The group sound confident, focused and assured that they are delivering the right music at the right time. To answer the question that the upcoming album title posits: It’s us. And it feels damn good to be in such fine company. 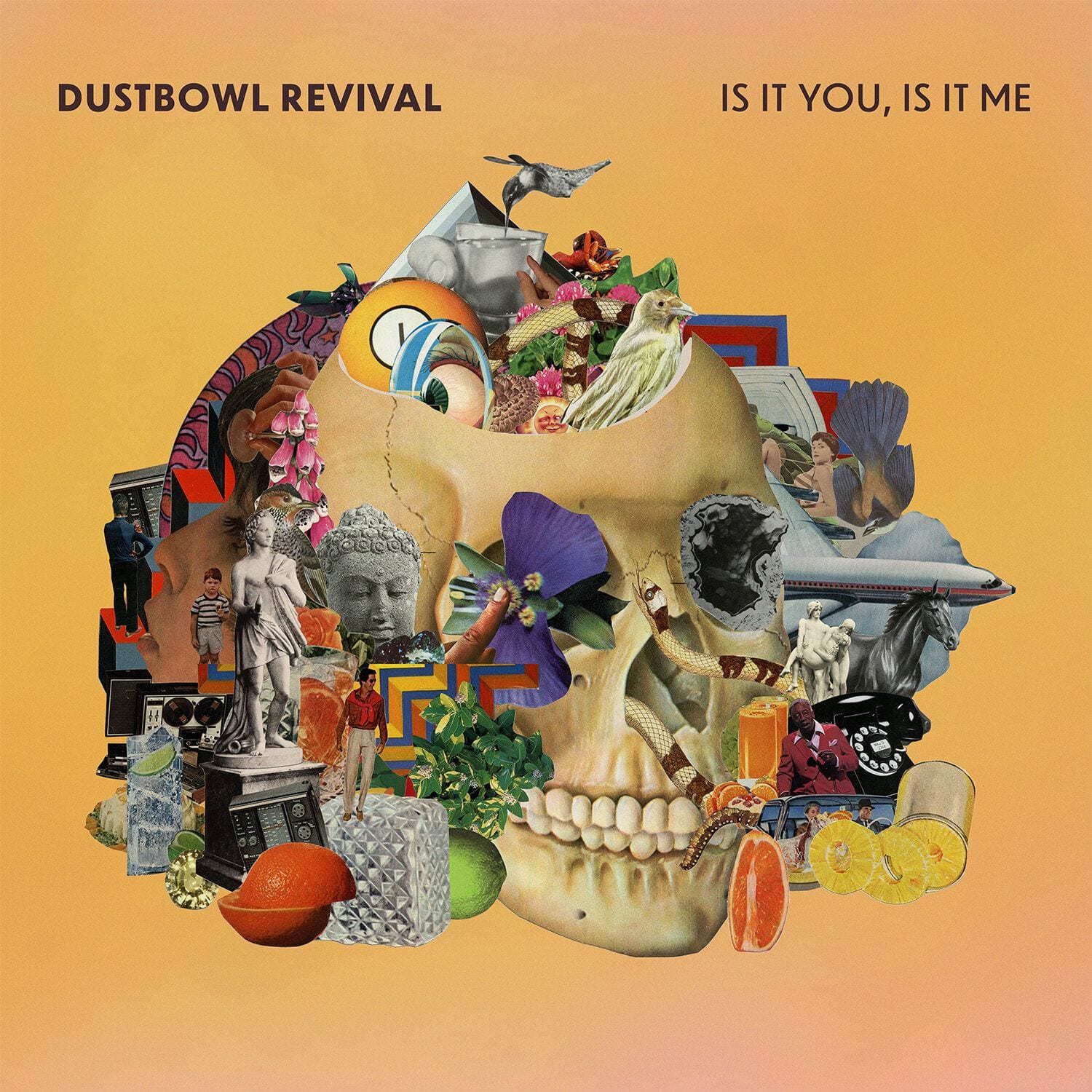 The band‘s Z Lupetin says, “For me, ‘Runaway’ is about a certain type of wanderlust, that eternal restless feeling that many of us in bands find us ourselves in after a decade traveling the world, where we never quite feel at home anywhere. Every night we arrive in a new town, in some ways, we kind of ask people to run away with us after each show.

“The song came from a simple mandolin part from Daniel Mark, who helped me write some of the songs on our new record. I remember we recorded a crude demo on our phones in Brooklyn during a snowstorm years ago. There was a lonesome ache to the rhythm. Like the character in the song was far away and was thinking maybe I should change my whole life, move to sunny Morocco or historic Jerusalem, or northern Spain, or southern Alaska (all places I’ve been at one time or another and loved). But then I always realize I’m never going to be comfortable. I’m always going to be looking for the next place, the next adventure, the next place to escape to.

I was amazed and thankful that Sam Kassirer, who produced the record, saw the potential in that tiny phone demo and helped us expand the song with a choir and symphonic brass and piano. It feels like a movie song now, big and lush and searching, and I love that.”