Anyone who was a graduate student in English in the 1980s and ’90s will know, and be thankful for, Terry Eagleton’s book Literary Theory: An Introduction (1983; revised 1996). In it, Eagleton distills and explains the writings of some of the most dense and difficult literary theorists and philosophers: Derrida and Deconstruction, Heidegger and hermeneutics, Husserl and Phenomenology, Freud and Lacan and Psychoanalytic theory, de Saussure and linguistic theory, and Marx and Barthes and Kristeva and so many more, in a mere 200-ish pages. I was that graduate student in English. Eagleton saved my life, or at least my understanding of literary theory.

Eagleton’s much more recent book, How to Read Literature, seems to want to do for regular readers and literature what Literary Theory did for grad students and literary theory: provide a gracious and condensed way into an interesting but thorny topic. To an extent, that’s what it does: unlike almost everything in Literary Theory, How to Read Literature sticks to slow, close readings, taking a New Critical (despite the name, New Criticism is now a century old), formalist, and rhetorical approach, without ever using those words. As its Preface suggests, the book attempts to “shed some light on such questions as narrative, plot, character, literary language, the nature of fiction, problems of critical interpretation, the roles of the reader and the question of value judgements.” Its chapters, then, not surprisingly, consist of Openings, Character, Narrative, Interpretation, and Value.

The opening chapter, appropriately called, and about, Openings, lays out the fundamentally literary—as opposed to theoretical—approach Eagleton takes. After a few examples, Eagleton provides what feels like the book’s thesis: “The most common mistake students of literature make is that they go straight for what the poem or novel says, setting aside the way that it says it.” A page later, Eagleton puts it this way: “Part of what we mean by a ‘literary’ work is one in which what is said is to be taken in terms of how it is said. It is the kind of writing in which the content is inseparable from the language in which it is presented. Language is constitutive of the realty or experience, rather than simply a vehicle for it.”

While this may seem obvious to some readers, the book’s emphasis on language and form is a valuable point. Well-meaning English teachers who ask students primarily to summarize literature, to convert poems into paragraphs, or worse, to take multiple-choice tests connecting character details to character names or symbols to concrete meanings, are doing it wrong. So are their students, who, in their quest for correct answers, rely on Wikipedia, SparkNotes, and Shmoop to translate the Great Books’ fancy semantics into pedestrian prose that they can memorize and regurgitate. Ah, for the days when students looking for shortcuts had to head to a physical bookstore and hand over money for those yellow-covered, paper CliffsNotes. They do not understand How to Read Literature. The demanding language is not the obstacle. It is the path. It is the opportunity for interpretation. 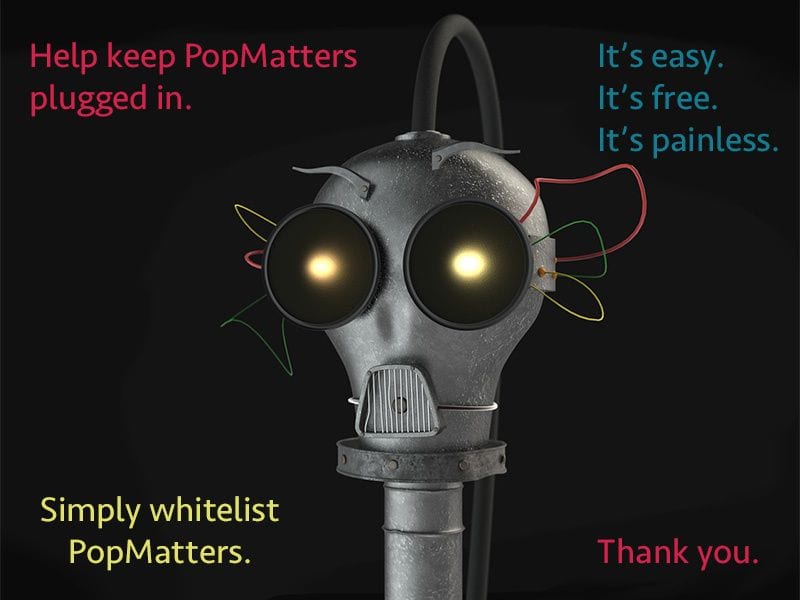 And so, Eagleton spends much of the book providing these kinds of extensive readings of his authors’ language, beginning with the first sentences of EM Forster’s A Passage to India, which he proceeds to analyze for the next seven pages, delving into, among other things, the way in which “the first two clauses of the novel hold off the subject of the sentence,” the tone (“in traditional English style, he refuses to get excited or enthusiastic”), the narrator, the irony, the ambiguity, and the ways in which it foreshadows what is to come. After all, it is only Forster’s opening paragraph. Eagleton continues, analyzing Macbeth, Pride and Prejudice, Moby-Dick, the poems of Keats, Dickinson, and Milton, the play Waiting for Godot, and more. And we’re still in the first chapter. Eagleton will cover many, many more literary works, through context-free, thesis-less, scattershot close readings, over his subsequent three chapters before his conclusion.

In between his readings—of Beckett, the Brontes, and Brecht; of Shakespeare, Swift, and Sterne; from Austen to Yeats—Eagleton also likes to remind readers what literature isn’t. Reading like a literary critic involves “a closer attention to language than one would usually lavish on a recipe or a laundry list.” Eagleton spends about eight pages analyzing “Baa Baa Black Sheep”, arguably the book’s tour de force, just to suggest that such an interpretation is likely overreaching, because the text of the nursery rhyme isn’t worth it. But he also does this, like many of the other drawn-out readings, to show that he, Terry Eagleton, virtuoso literary critic, simply can, despite that his point is that no one should.

The book, then, is less about How to Read Literature than another, less subjective, more conservative concern that becomes clearer as the close readings accumulate: what is, and is not, worth reading. The only non-Western Canon work to receive Eagleton’s beneficent literary eye is Harry Potter and the Philosopher’s Stone, and his analysis is pedestrian compared with what he lavishes on his canonical authors. (“Magical powers are double-edged. They can be used for evil as well as good,” as Eagleton, or any eleven year-old reader, tells us.)

But this is merely a setup for the final section, “Value”. Eagleton explains that “there are literary critics who would not consider the Harry Potter novels worth discussing. In their view, they are not of sufficient merit to count as literature,” a caveat previously reserved for, say, maps, or “Baa Baa Black Sheep”. In contrast, literary critic Michael Berube’s The Secret Life of Stories (2016) certainly sees Harry Potter as deserving. Berube’s work provides a brilliant reading through the perspective of his son’s disability, and how a series featuring wizards, elves, and giants helped his son understand how narrative works—that is, how to read literature—and, as a result, what it means to be human. In his focus on literature, Eagleton has forgotten about people.

By looking at language alone, then, Eagleton is blind to, even dismissive of, what for many readers is one of literature’s great virtues: its ability to allow readers to experience the thoughts and feelings of someone not like themselves, the power to broaden perspectives. Instead, Eagleton writes,

Literature is sometimes thought of as a ‘vicarious’ mode of experience. I cannot know what it feels like to be a skunk, but a gripping short story with a skunk at its centre might allow me to overcome my restrictions in this respect. But there is no particular value in knowing what it feels like to be a skunk. Acts of imagination are not precious in themselves. It is not testimony to my sublime creativity that I spend most of the day trying to imagine what it would feel like to be a vacuum cleaner.

This is, at best, disingenuous. No one is trying to get Eagleton to know what it is like to be a vacuum cleaner. Instead, postcolonial writers, writers of color, and writers from underrepresented groups—not vacuum cleaners, not skunks, and completely unrepresented in any of Eagleton’s examples, not a single one—strive to use language to allow readers who have not shared their history, their experiences, or, yes, their imagination, a way in. How to Read Literature turns out to be a lot like Harold Bloom’s similarly titled How to Read and Why (2000).

Both books’ emphasis, in the end, is less on the part you’d think—”how to read”, a methodology or practice that focuses on the reader—and more on what to read: the word literature. Even then, reading for language without connecting to human experience, which, for all his protracted scrutiny, Eagleton largely ignores, may address a certain kind of how to read literature. But it does not address why we should read it. 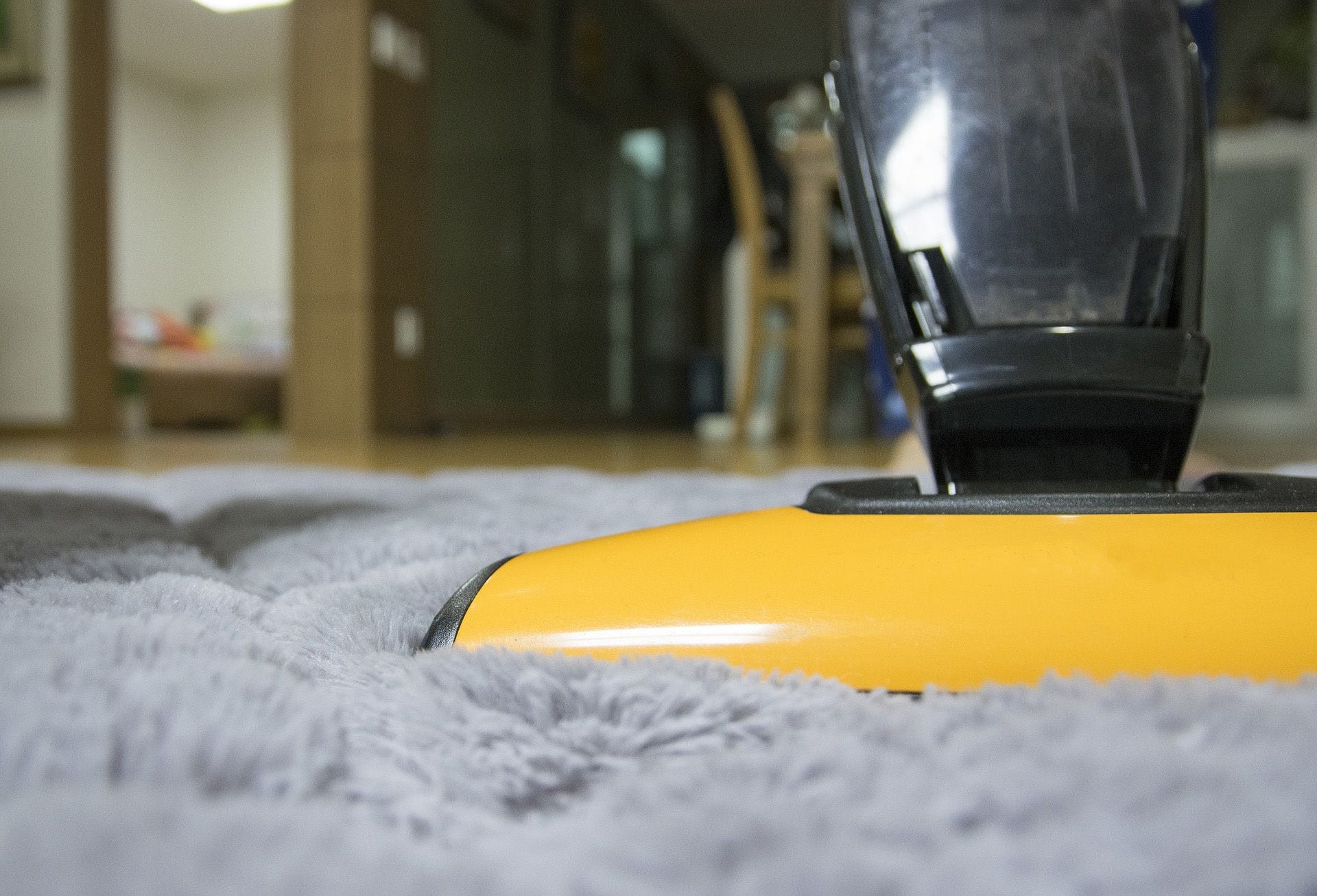