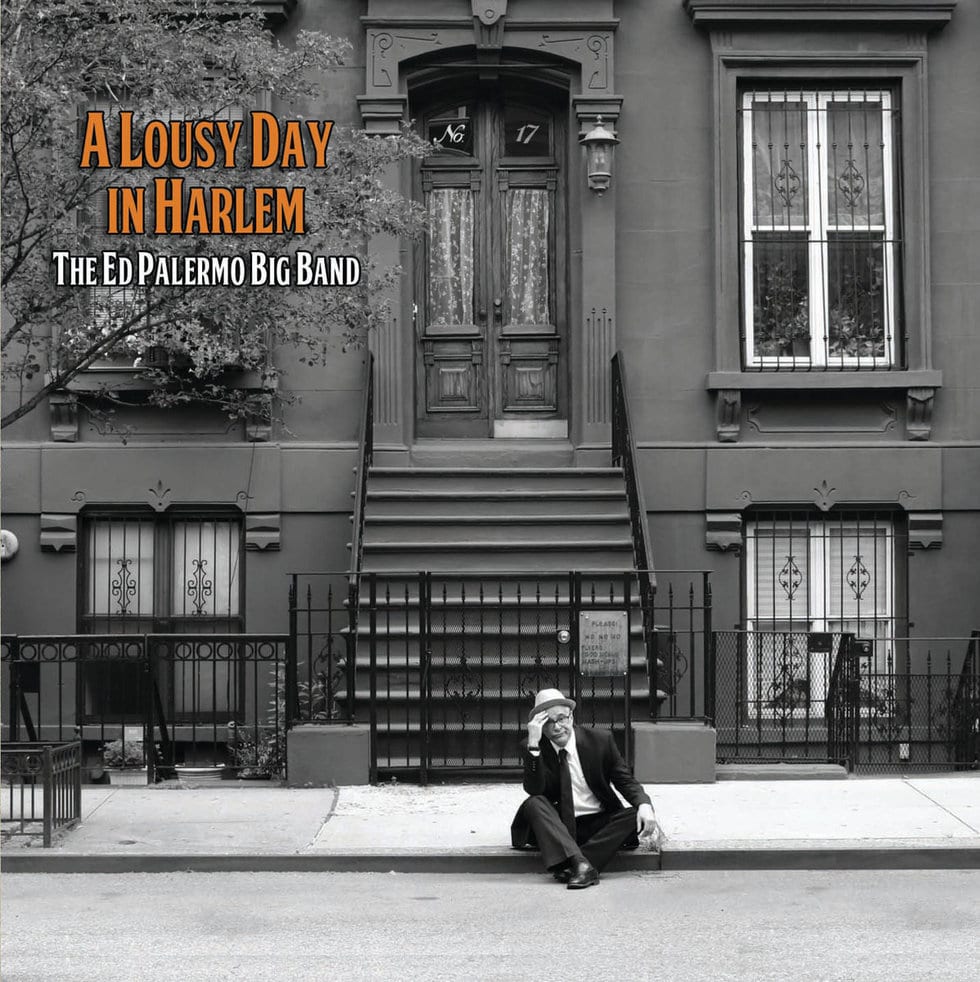 To be clear: no shade is being thrown at Lil Nas X and his memetic “Old Town Road”, a simple, but quirky little rap/country hybrid tune that is apparently going to be on top of Billboard‘s “Hot 100” chart forever. Any pop culture phenomena that leads to Nine Inch Nail’s Trent Reznor and achy-breaky Billy Ray Cyrus sharing part of a songwriting credit, while adding yet another idiosyncratic item to Cyrus’ bizarre resume (“Achy Breaky Heart”! David Lynch’s Mulholland Drive! Dionne Warwick duet partner! Father of Miley/Hannah!), is clearly beyond any critical reproach, at least from this writer.

But here’s the thing about “Old Town Road”. Depending on how you experience it, the song/video only takes up about two, or three, or five, minutes of your time per experience. However, when you fall down the “Old Town Road” rabbit hole, there are many other factors to consider besides the music: the various videos, the cultural implications, the is-it-both-rap-and-country debate, the career of Billy Ray Cyrus, and, ultimately, the origin story of the song/meme/video. Lil Nas X and Billy Ray carry tons of metadata during their short journey down “Old Town Road”.

A Lousy Day in Harlem, on the other hand, asks that you spend more than one hour at a time focused on only one thing: the music. Each hour spent with this prime example of Ed Palermo’s complex and engaging answer to the question “what should big band music sound like in 2019?” is time well spent.

After working several years as a session saxophone player in the late 1970s, Palermo scored a four-year-long gig in Tito Puente’s band. By the early 1980s, he formed his first large scale jazz band, which led to the 18-member ensemble Palermo fronts today. The band has become well-known for several albums and live performances focusing on interpretations of Frank Zappa’s music. The band also specializes in the tunes of Todd Rundgren and various British progressive rock bands. In fact, though it is neither a Zappa nor a Rundgren tune, watching the Palermo band tackle Yes’ “Long Distance Roundaround” on YouTube is a perfect thumbnail sketch of Palermo’s aesthetic.

Despite these rock leanings, the Ed Palermo Big Band is a jazz ensemble, and A Lousy Day in Harlem is fully immersed in jazz. The album is evenly divided between Palermo originals and expertly-arranged covers. Some of the non-originals are fairly well-known but arranged with the kinds of twists you might expect from a Zappa acolyte. For example, John Coltrane’s “Giant Steps” opens with saxes playing the banjo duel from the Deliverance theme music, and Thelonious Monk’s “Well You Needn’t” manages to contain passing references to several other Monk tunes in a relatively short time.

Other non-Palermo compositions, such as Duke Ellington’s late-period “Brasilliance” and Egberto Gigmonti’s “Sanfona” may not be well-known outside the jazz realm, but are brilliantly interpreted by the Palermo band.

Happily, Palermo’s compositions stand strong alongside the Monk and Ellington and Coltrane. Album opener “Laurie Frink”, a propulsive tune with several twists and turns, was a favorite of Frink’s, who was a trumpet player in the Palermo band and a music educator. Frink died in 2013, leading Palermo to rename this composition to honor her memory. And though much of A Lousy Day in Harlem focuses on upbeat tunes, another Palermo tune, “Affinity”, is a lovely ballad that takes some unexpected but welcome detours.

As for musicianship, several members of the Ed Palermo Big Band could be cited for their intricate and beautiful solos throughout A Lousy Day in Harlem, but having amazing musical chops is clearly a prerequisite to being in a band that can effortlessly hop from Monk to Zappa to the “My Three Sons” theme song. To single out any particular soloist almost seems unfair, but it is fair to say that brilliance abounds.

While A Lousy Day in Harlem doesn’t contain the more obvious humor of the band’s Zappa-related work, there is humor to be found, particularly in the album’s title and cover, which riff on Art Kane’s classic “Great Day in Harlem” photo of 57 jazz greats, shot on 12 August 1958. The Palermo album cover photo was taken by Hugh Brennan, exactly 60 years later. Also, it is a good bet that the liner notes mention of Kellyanne Conway as “alternative executive producer” is probably fake news.

And who knows? Maybe someday, Lil Nas X and Billy Ray Cyrus will sit in with the Ed Palermo Big Band to sing along with a scorching horn-fueled rendition of “Old Town Road”. Stranger things have happened.