Bringing together her expertise in media studies with her experience as a fan of soap operas, Elana Levine has crafted a comprehensive history that is about so much more than daytime dramas. In Levine’s research, soap operas are also about cultural impacts, articulations of gender, and the production of media texts as both economic and cultural objects.

Levine’s study, Her Stories: Daytime Soap Opera and US Television History, begins with the evolution from radio soap operas to early television productions. As is the case throughout the book, she addresses not only the soap opera but also sketches the cultural scene in the United States postwar, as technology changed the everyday lives of women working at home. One early concern was how the homemaker might continue with her tasks while actively watching television: radio had the advantage of not interfering with activity since one only need listen.

With regard to content and plot, television also had to grapple with the melodrama, the hallmark of radio soap operas that led to a lowbrow, negative critical perception. In an effort to gain credibility from viewers, advertisers, and critics, television soap operas needed to distance themselves from melodrama. Levine details how this transformation was managed through a focus on character rather than story, which also granted a stronger sense of realism to television soaps.

As long-running, overlapping narratives, soap operas also participated in shaping stories about gender identity, marriage, and family life. Levine shows that media industry discourse indicated that soap operas could provide a therapeutic role in the lives of housewives, who were thought of being in need to help cope with the many emotional and physical demands of their lives. How soap characters effectively navigated their personal and professional lives could offer models for viewers. 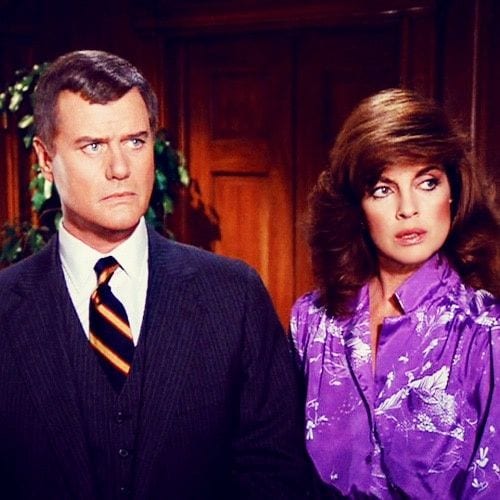 This idea easily carried over to advertisers: viewers at home needed to be told about the products that would improve their homes, their relationships, and themselves. Throughout these histories, Levine offers engaging, detailed examples that not only support her claims but also tell the stories of daytime television and help the reader understand the structure and appeal of soap operas.

Those who have little experience with daytime soap opera may be surprised to learn that soaps were at the core of network profits in the classic network era, spanning from the mid-’60s to the late ’80s. Soaps’ dominant place in daytime network programming is marked by the premier to ABC’s General Hospital in 1963, the network’s first venture into daytime drama. ABC pushed its innovations by airing the first primetime soap opera, Peyton Place, the following year. Like future primetime soaps including Dallas and Dynasty, Peyton Place gave audiences an opportunity to experience the narrative structure and character-driven focus of daytime soap operas, providing more credibility for the afternoon fare.

Levine’s analysis of soaps in the network era shows not only their profitability but also how daytime television saw innovation in production, visuals, and sound, particularly as production moved from live to taped broadcasts. New modes of storytelling arose as well, as General Hospital became the first soap to be set primarily in the workplace, the hospital itself. Demonstrating the thoroughness of her research, Levine discusses the ways that plot recaps changed, especially as videotape made recapping easier by enabling the rollback, where a new episode began with a repeat of the last scene from the last episode that aired.

Primetime programming in the network era sees the turn toward relevance, beginning to address real-world political and social concerns. Reflected in soap operas as well, the turn toward relevance was articulated in storylines relating to conflicts of generation, gender, and race. Abortion became part of soap stories in the ’70s, along with interracial romance and narratives that focused on women’s sexuality and desire as natural. These changes led to a broader audience and, along with VCRs, led to the high point of the soap opera boom: the drama of General Hospital‘s Luke and Laura. 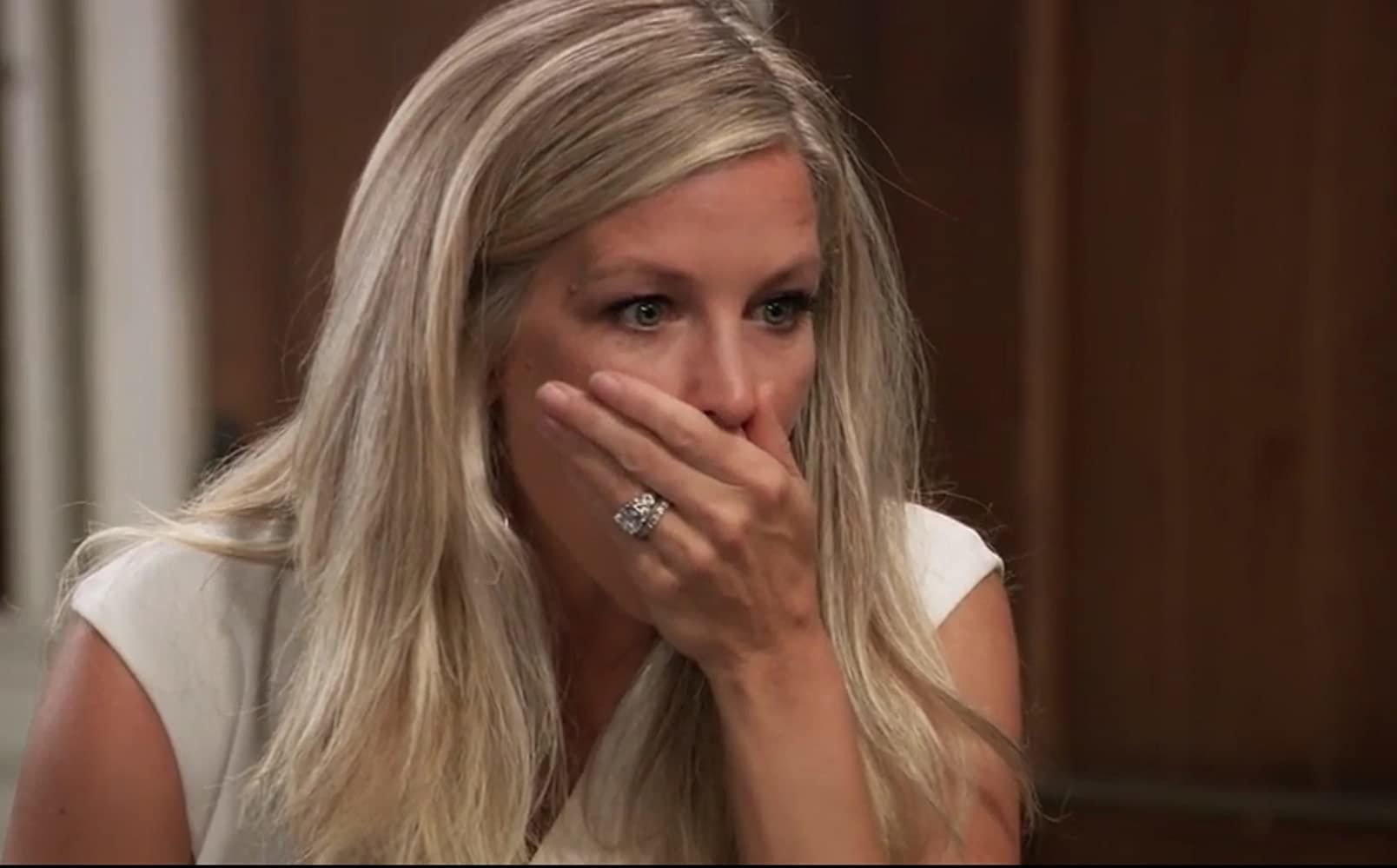 This odd romance — that begins with sexual assault — led the way to the prominence of “supercouples” across daytime television. Location shooting took a prominent role in the development of Luke and Laura’s adventures, as the couple ran away from Laura’s husband and from the mafia entanglements that endangered Luke. Another supercouple, Days of Our Lives‘s Bo and Hope, were married on location at a cathedral in England in 1985. Shooting on location was a step forward in production to appeal to an audience with higher expectations for scene and setting, although Levine details many other instances of shooting on location and how the move toward realism developed over time.

Levine also argues that the popularity of the soap opera supercouple waned because the idealized romances, embracing traditional gender roles, were increasingly alienated from the reality of life in the ’80s and ’90s. Soap operas did try to change along with their increasingly diverse audiences. In 1989, NBC launched Generations, the first soap with a both a black family and a white family at its core, but the series was cancelled by 1991.

The changing role of broadcast television, with its fading cultural significance moving into the 21st century, had an impact on soaps as well. As loyal viewers watched soap operas away from home (such as on a portable television in the office or lunch room) or recorded episodes to watch later, these views were not counted in ratings. The inability to accurately represent audience size imperiled vital advertising support.

Perceptions of soap opera viewers as old, low-income, and nonwhite also made the shrinking audience less desirable to advertisers. Between 2009 and 2012, Guiding Light, As the World Turns, All My Children, and One Life to Live were all cancelled. Levine’s research shows that discourse within the industry justified cancellations with claims that women no longer needed soap operas as an escape from their everyday dull routines. Daytime slots were filled instead with unscripted self-help programming focused on cooking, weight loss, and personal transformation.

That Her Stories carries the subtitle Daytime Soap Opera and US Television History is noteworthy. Levine recounts the history of television through the lens of the soap opera, offering stories of progress and transformation in both the industry and the larger culture. As soap opera become relics of television past, Her Stories becomes a valuable account of media history.