Austria’s Elektro Guzzi have made their name as a live techno group that create their music through a blend of analog instruments and electronics, but interestingly, they don’t use computers to compose or loops to drive the music. Elektro Guzzi literally play their music on guitars, keyboards, and drums. That unique approach adds a lively, organic quality to their music which makes their material all the more intriguing.

For their latest album, Polybrass releasing on 26 October via the brilliant experimental, electronic label Denovali Records, Elektro Guzzi brought in three trombone players, Hilary Jeffrey, Daniel Riegler, and Martin Ptak, who are collectively reinventing the sonic possibilities of the instrument on this album. Live horns help build the repetitive and driving patterns and give the music a lot of punch. Elektro Guzzi are endlessly inventive and have created something new and original with Polybrass.

By way of example, Elektro Guzzi’s new video for “Miney Mick” highlights their singular approach to creating techno wherein the vocals are another part of the charging rhythms. The sounds of the vocals and well as the sounds of the words interplay with the bubbling synths and charging beats. The group tells PopMatters that “‘Miney Mick’ is a collaboration with Austrian artist Lisa Kortschak, who’s not only responsible for the vocals but also did an amazing job translating the song’s lyrics into a powerful music video. At the same time, Miney Mick is the first ever vocal track in our discography, making it a very special release for us.” 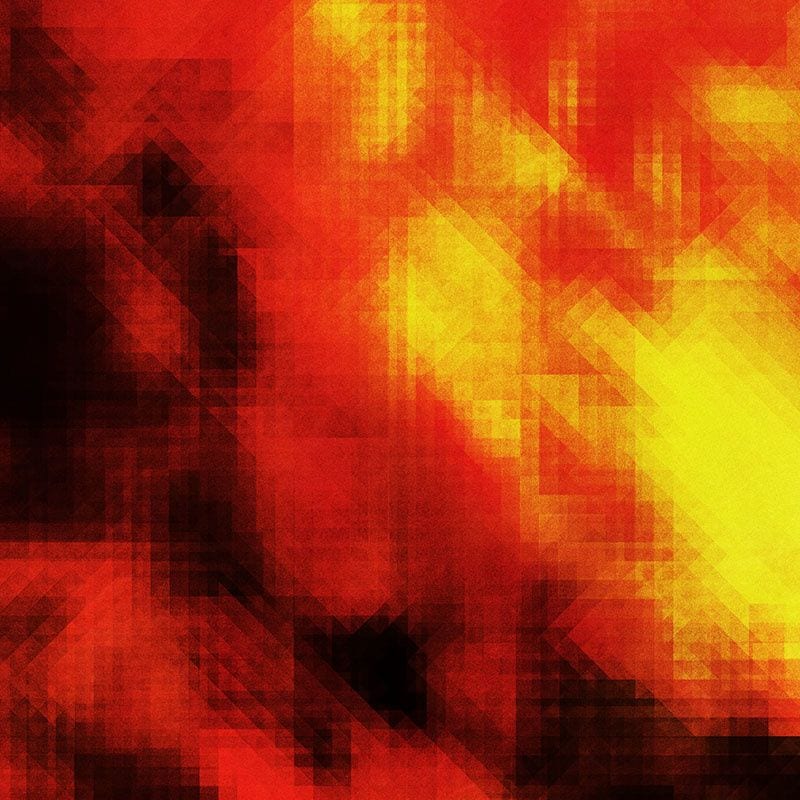