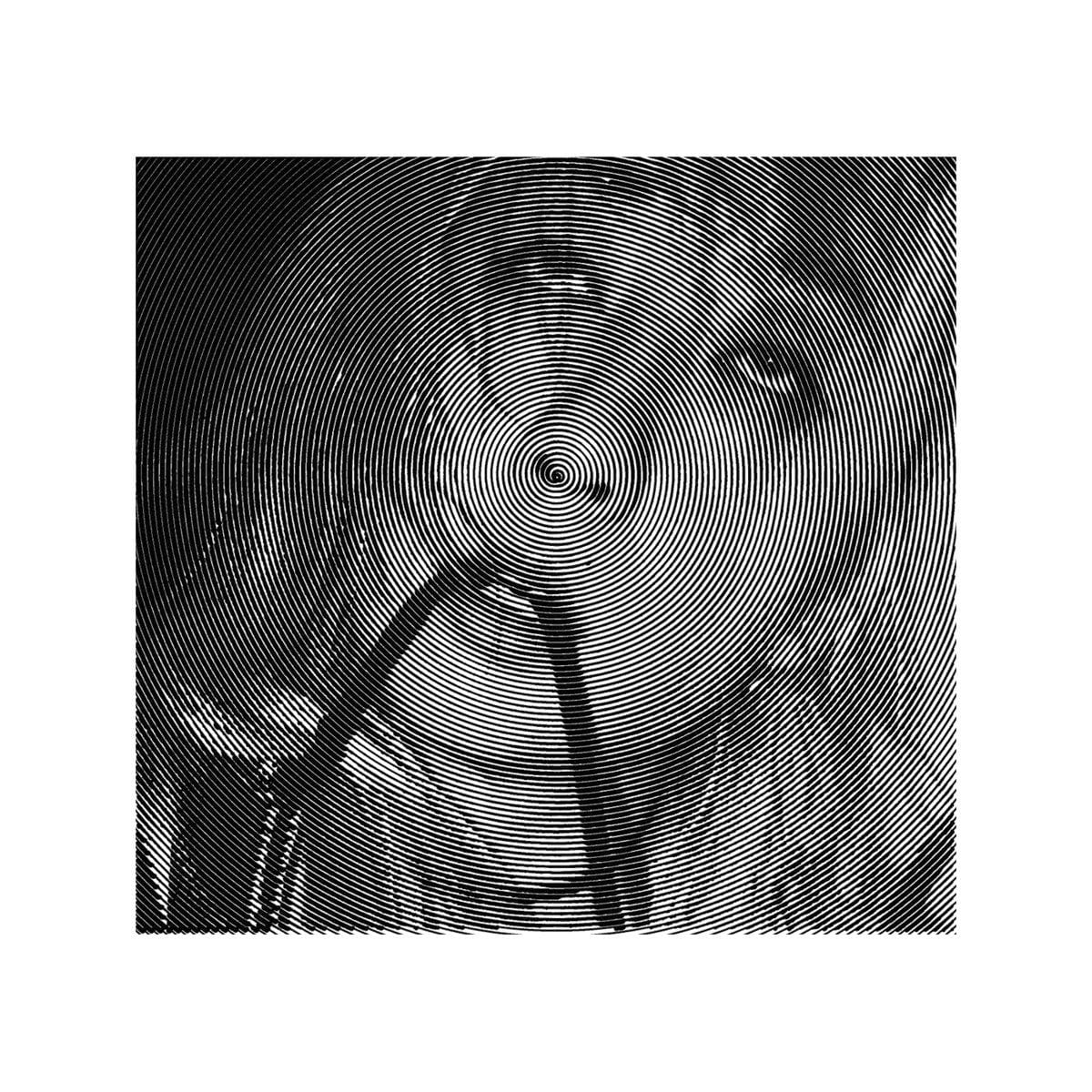 Victoria Shen, the Massachusetts-based noise artist known as Evicshen, is a wildly ambitious and unpredictable musician. Working with electronics for more than a decade, she is adept at creating industrial, experimental soundscapes that can produce vibrating low registers, high-pitched squeals, and everything in between. Her live performances combine bursts of immersive physical movement one moment and concentrated crouching over banks of synthesizers the next. Considering her long-standing reputation as a fixture in the electronic noise community, it’s a little shocking to learn that her debut LP, Hair Birth, is just now coming out.

Shen, who started out creating patchable analog synthesizers while working for electronic instrument designer Jessica Rylan (herself a former student and employee of synth pioneer Don Buchla), combines her love of electronics as well her passion for science and funnels it into deeply cacophonous electronic noise. Hair Birth was created over a series of weekends with Harvard University’s Buchla 100 and Serge modular synthesizers. Using these sophisticated tools, Shen was able to successfully recreate the ominous, otherworldly sounds her audiences have grown to appreciate. It’s apparent from the very beginning with “Current Affair”, a layered, multifaceted track that incorporates bits of distant static, sparse, spaceship-like beeps, oscillating murmurs that pan wildly from left to right, and an omnipresent rumbling.

But “Current Affair” sounds almost like a gentle awakening compared with what follows. On “Under the Stall Door”, all hell breaks loose as unbridled mechanical screams give way to dive-bombing sonic swoops. It’s the sound of technology falling apart amid utter chaos. But despite the sonic anarchy, Hair Birth is the sound of an electronic artist who seems focused, connected, and in control. Shen pulls back the throttle on the almost ambient “Classical Mechanics”, as the synthetic humming brings to mind gently dozing machines. “Funhouse Mirror Stage”, on the other hand, is an appropriately titled track that emits a sort of evil playfulness, particularly when vocal-like sounds poke through the noise, like humans trapped in an electronic storm.

Shen’s love of science and technology, paired with her passion for creative methods of expression, inspired the unique limited edition LP of Hair Birth. This special edition includes a jacket that actually functions as a speaker. “The art is the speaker, and the speaker is the art,” Shen says of this concept. A copper coil is modulated as it radiates across the surface of the jacket. The cover becomes an active speaker membrane using an amplifier and magnet. For listeners on a tighter budget, Hair Birth is also available as a “standard” LP as well as CD.

But setting aside the unique prospect of a record that essentially plays itself, the music contained within the grooves of Hair Birth is striking and works spectacularly on its own merits. From the occasional gothic touches of the mind-bending “Bolete” to the lumbering, hypnotic “Fever Pitch” (for which an unsettling, infra-red music video was created), Shen has crafted a unique entry in the industrial noise genre. Hair Birth incorporates a wide variety of soundscapes while remaining consistently enjoyable and fascinating.