At the center of Fatima Bhutto’s New Kings of the World: Dispatches From Bollywood, Dizi, and K-pop is the claim that “a vast cultural movement emerging from the global south” now represents a significant challenge to America’s cultural monopoly, and hence to American soft power. This new wave of cultural products is not just a passing trend, or a buzz manufactured by a PR firm, but an attempt to grapple with the “human dilemmas unique to the latecomers to modernity.” These latecomers have often found themselves unmoored and disoriented, struggling to keep their traditions as they attempt to negotiate the spaces of late capitalism.

In essence, this cultural movement is a response to a huge demographic shift. This new demographic is comprised of people who want modernity but also value tradition. Its concerns “are not addressed by the promiscuous ladies of Sex and the City or the sarcastic roommates of Friends.” Yet, this is not just an antipathy to American comedies, it’s a desire to instead be initiated into the “signs and symbols” needed to navigate modernity. Some of these signs and symbols are found in the ambiguous stardom of Bollywood superstar Shah Rukh Khan, the lavish Turkish period drama Magnificent Century (2011-14), or Korean girl group Blackpink’s glossy pick ‘n’ mix of looks and genres.

To explore this new wave, Bhutto travels around the world, from India to UAE, and Peru to Lebanon, to speak to performers, producers, and fans. In doing so, she has produced a book that contains both elements of cultural studies and travelogue, with a strong, often sharply funny authorial voice that readers of Bhutto’s other books will have come to expect.

The book’s first and longest section deals with Bollywood. The book opens with an evocative description of a trip to Peshawar, the birthplace of Shah Rukh Khan. Khan is likely one of the biggest movie stars in the world, though he’s comparatively little-known in most Anglophone countries. Khan moved from playing villains to becoming a handsome, guy next-door, in a variety of glamorous and cosmopolitan situations. His characters are guided by traditional cultural values, and are able to appeal to audiences across religious, ethnic, and political lines. 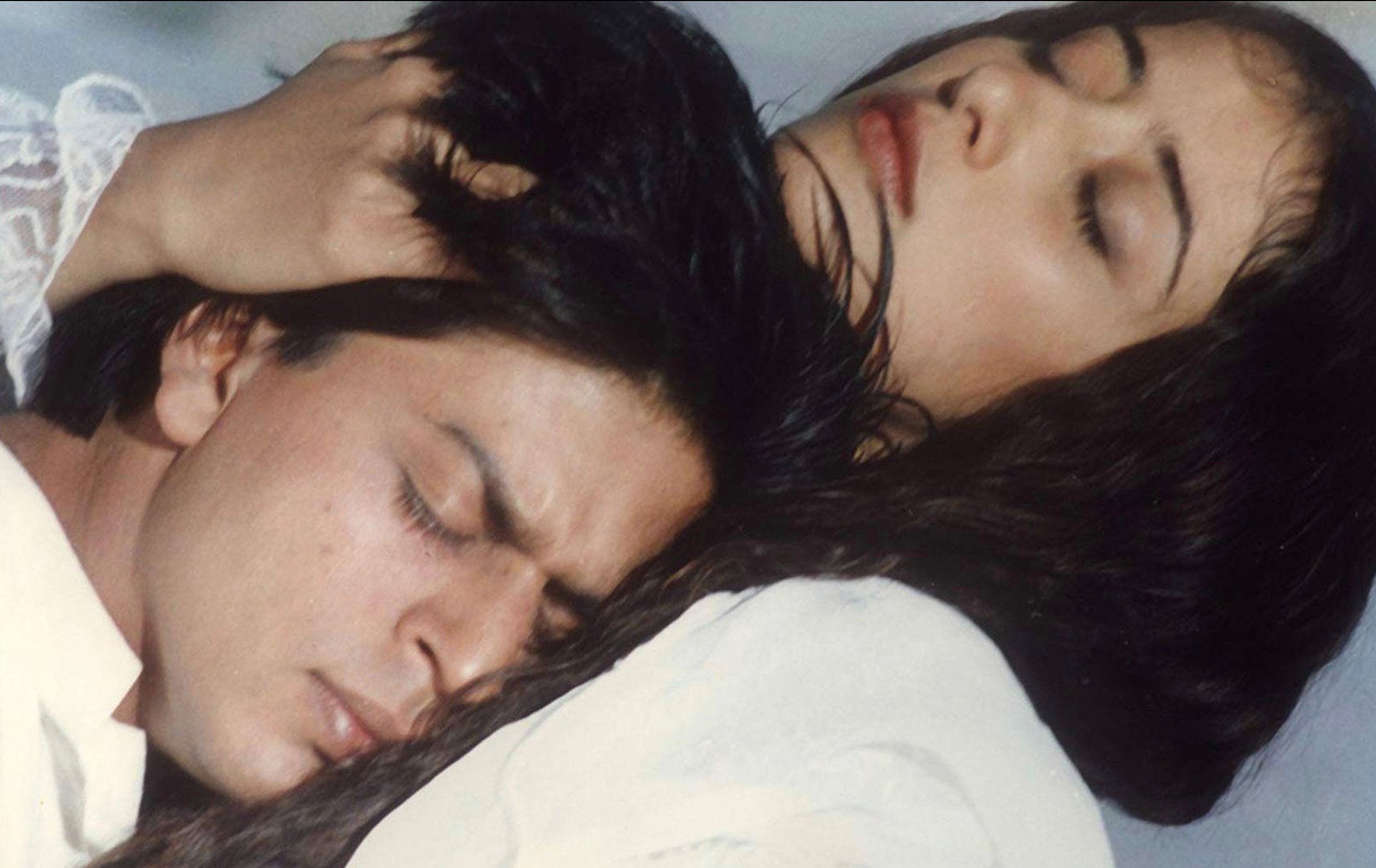 As if to demonstrate the international nature of Khan’s appeal, Bhutto interviews him in UAE while he’s preparing to take part in an Egyptian TV show. In Peru, Bhutto talks to Bollywood fans in Lima. Many there are unimpressed by Peru’s “boutique cinema industry” and repelled by the sex and violence of Hollywood. The films of Khan and others offer a way to be cosmopolitan yet proud of one’s heritage and traditions.

Dizi, the Turkish TV dramas, are explored in the book’s second section. Turkey is, Bhutto claims, the world’s second largest producer of television after the USA. This initially happened because Turkish shows were cheap to buy, and with each episode feature-length, they filled up the schedule. As dizi gained popularity internationally, shows such as Magnificent Century, which reflect a tendency to romanticize Turkey’s imperial past, found themselves popular even in countries formerly colonized by the Ottoman empire. While Magnificent Century asks its audience to bask in opulent nostalgia, other dizi confirm Bhutto’s thesis: they center on heroes – and crucially, heroines – who are modern and yet not Westernized.

Bhutto sees Shah Rukh Khan as a poster boy for an often vapid ideology, though she obviously admires him in some ways. And while she notes the clichés of dizi, she also seems to relish binge-watching the series. However, in the book’s final section (also, tellingly, its shortest) Bhutto can summon little enthusiasm for the world of K-pop. In the wake of the 1997 IMF crisis, Bhutto claims, South Korea scrabbled for something that might give a boost to its export-heavy economy and found it in K-pop, reasoning that entertainment required little infrastructural organization.

Bhutto wastes no time in criticizing the music as annoying and insistent, and finding the squeaky clean image of K-pop inane. In addition to noting that the industry has lately been rocked by scandals that threaten to unmask this immaculate façade, this section concludes by positing that K-pop is further threatened by innovations from China.

It’s possible to argue that the cultural movement outlined in New Kings of the World is amorphous and not clearly defined. However, it’s less a genre with specific stylistic features than a response to a demographic shift which is still well underway. “By 2050”, claims Bhutto, “2.5 billion people will join the world’s urban population, 90 per cent of whom will be in Asia and Africa.” Accordingly, this cultural movement can only be discursively formed, as it grows and changes, and Bhutto is right to explore its many dimensions rather than try to pin it down.

Readers of PopMatters may find Bhutto’s use of Friends and Sex and the City in her introduction to be straw men; both shows were cancelled in 2004 (though there was an ill-advised attempt at a prequel to Sex and the City that was cancelled after two seasons in 2014). However, as Bhutto was quick to point out to me in a recent interview for this magazine, the audience New Kings of the World describes don’t necessarily have access to online banking or strong internet connections, and as such are subject to the decisions of TV schedulers and their love of re-runs.

Speaking as a Korea-based reviewer, the description of Seoul jars with my own experience. The claims that the streets of Seoul are oddly quiet and free from K-pop, the notion that the streets of Itaewon are “spotless” seems odd when walking through the area on Sunday morning, bags of refuse piled high from the previous night’s revelry. But perhaps these differences in experience only demonstrate how quickly the urban landscape is shifting with the pop cultural one.

New Kings of the World’s focus on the three genres give it a sharply defined mission, and each genre is covered in a multi-faceted way. The reader is left wanting to investigate further, which may be partly down to the short-form format of Columbia Global Reports, but it’s also likely the way Bhutto intended it. For readers fixated on Anglophone media, the book is an important corrective, and to those who often suspect that pop culture has become stagnant and repetitive, it will act as a restorative. It’s well-researched, and as engagingly written as Bhutto’s novels.

As the media landscape continues to shift and more aspects of this amorphous cultural movement start to make themselves visible, readers will want to hear more from Bhutto on this topic.