“Every single party needs a no-show,” sings Dan Mangan off his new song “Lay Low” — but the irony is that Mangan has been anything but a no-show when it comes to the Canadian rock scene.

With a knack for a good melody and a true gift for lyrics that are at once witty, meta, honest, and open, Mangan’s come a long way from digging into his parent’s record collection and emerging with acoustic EPs of his design. Signed to Kevin Drew’s Arts & Crafts label, his 2011 record Oh Fortune netted him a Juno Award as well as a spot on the Polaris Music Prize longlist.

So while Mangan’s incisive, literate storytelling has always set him apart from the rest of his peers, his 2018 record More or Less goes one step further, shunning some of his quirkier lyrical darlings for something more introspective, something profoundly deeper than what he’s done before. It’s sometimes stark in its questioning of the state of the world, but melodically, he avoids simple balladry, instead focusing on making each dance to its own distinct beat.

To help celebrate the occasion, we asked Dan Mangan to put together his own Fave Five for us, and the category he came back with is one that leans to his rich crate-digging past: “Five Great Albums From Now-Defunct Bands”.

This LP is somehow overflowing with hooks and craftsmanship, and yet rife with grit and imperfection. A band’s band. Synths and double kick pedals. Like shoegaze Primus, or MGMT with no laptops. A band of gearheads who rose in the oughts, who could have been a Pitchfork wet dream, but fell through the cracks. 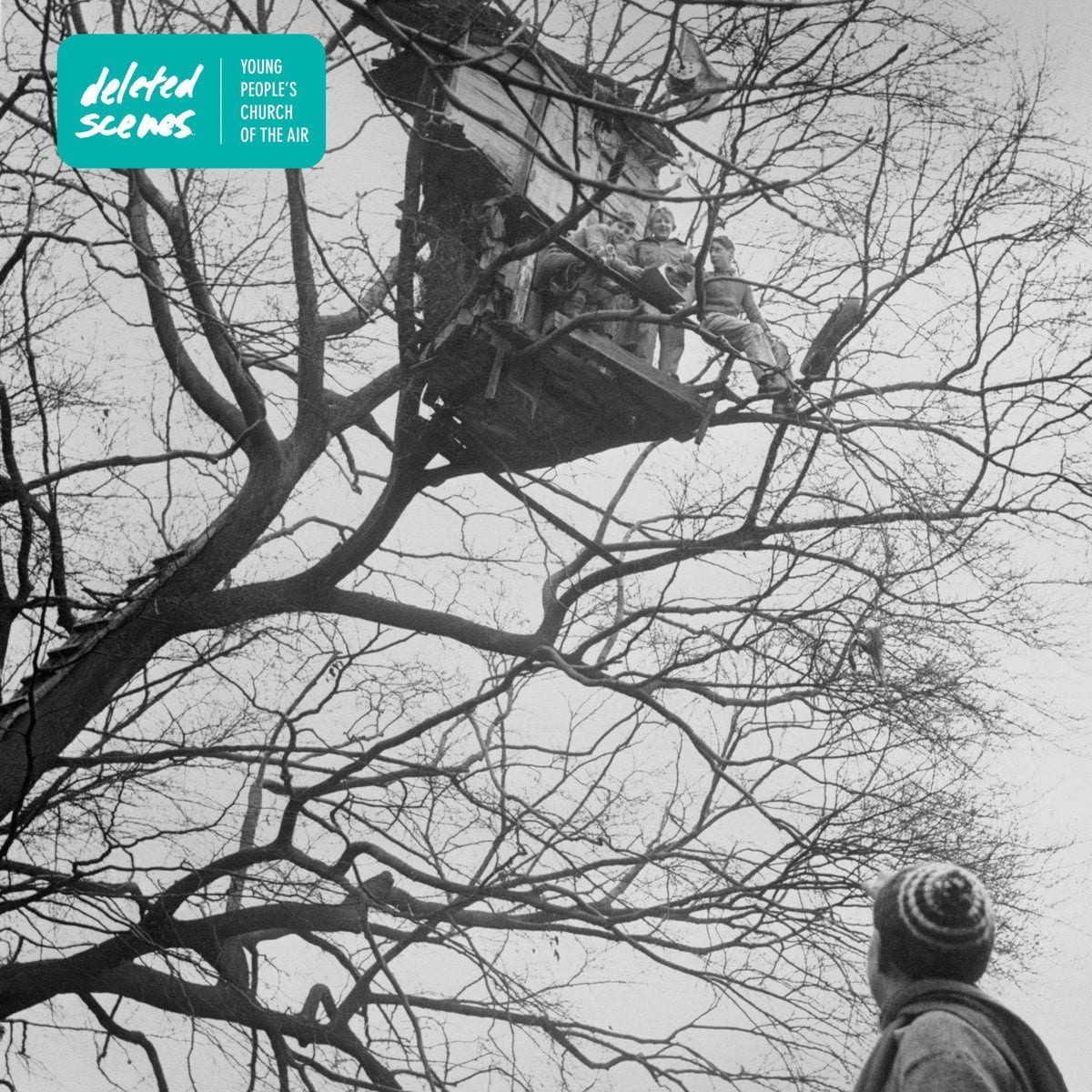 I found this album in Zulu Records in Vancouver. It’s been heard by almost nobody, but it completely changed my understanding of the local scene. I remember looking through the liner notes and looking up all the names online. I assumed that Nick Krgovich, the songwriter, was like a decade older than me. Weird that he was actually younger than me. I ended up making two records with Colin Stewart because he produced this album. 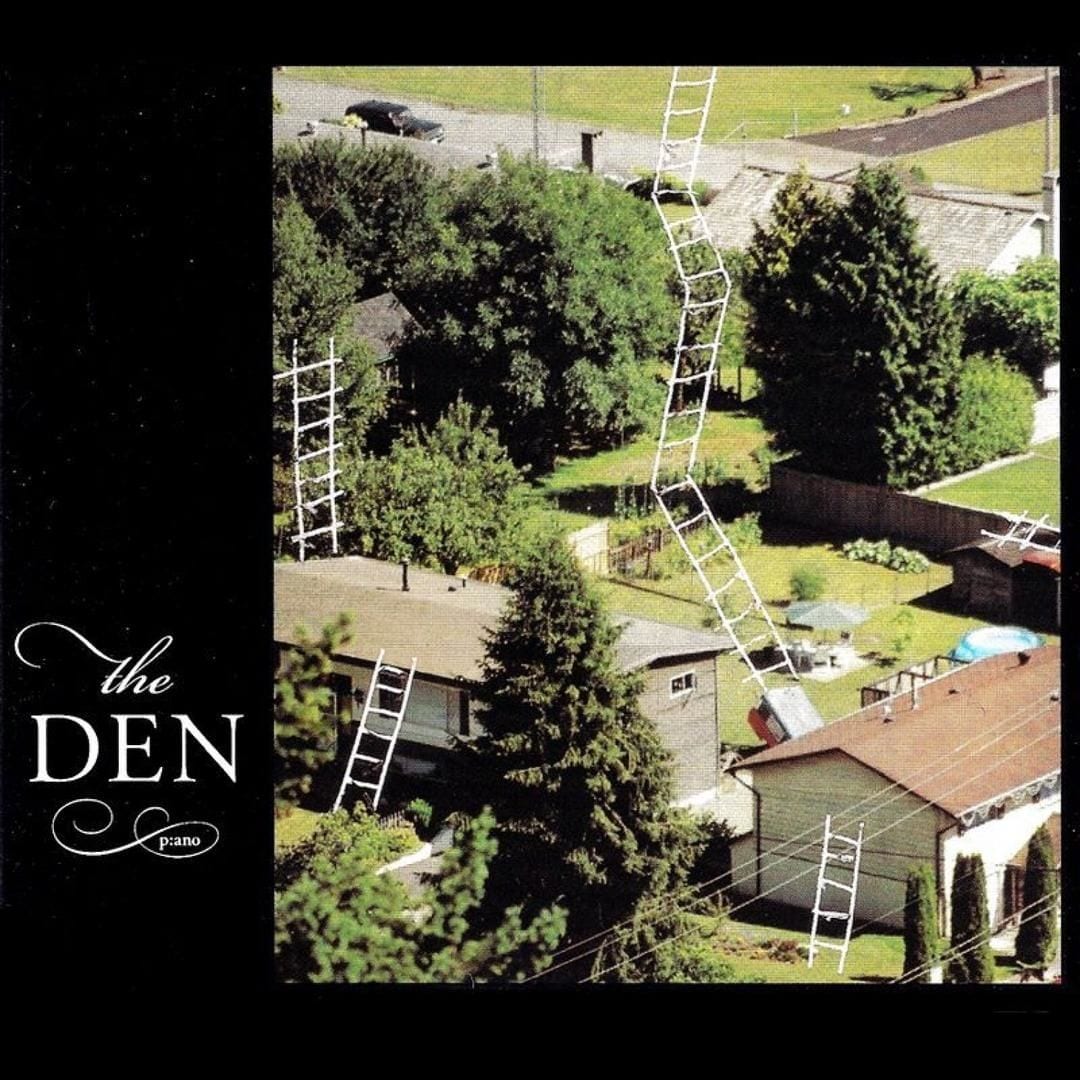 One of the greatest Canadian bands ever. They did reunite recently for some shows. On one of Bry Webb’s solo records he has a line “I was playing in a band / We had an understanding only we could understand” — and it makes a lot of sense. This band touches a venerable nerve. This album is precise and raw and political and thoughtful and instigatory and vulnerable in all the right ways. More than anything, it’s just honest. There’s no pandering or participation in a “scene”. 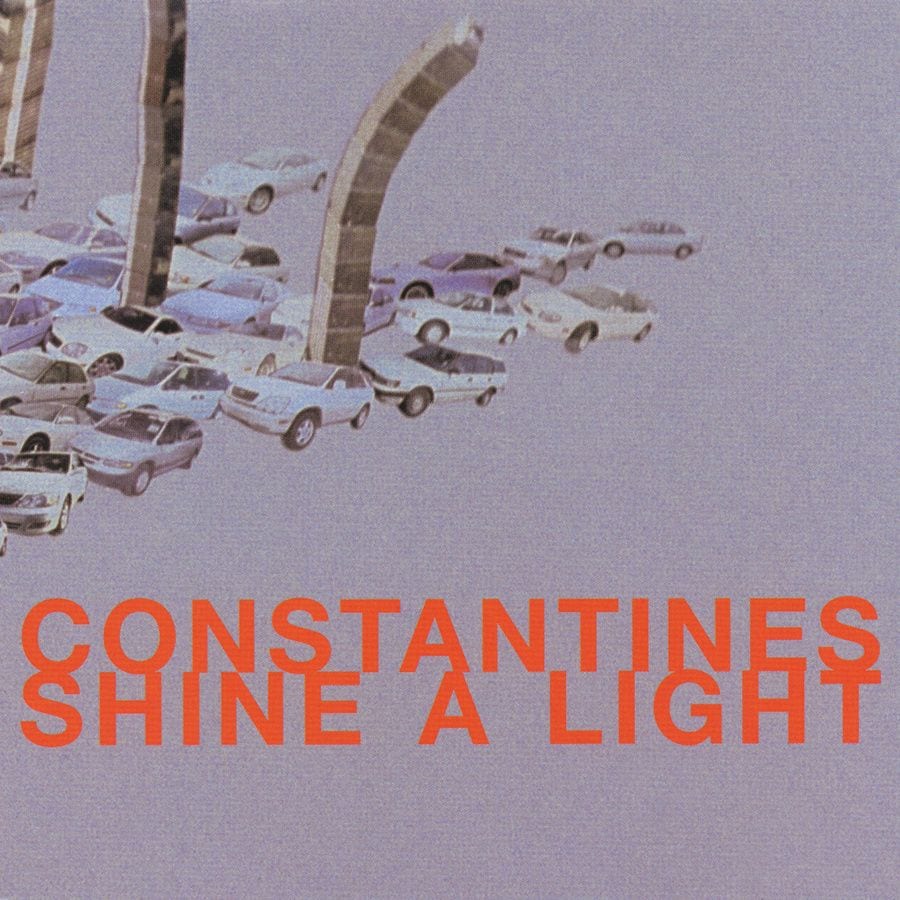 So fitting that this album was recorded in the jam space where the songs were written. It’s playful, creative, rough, and utterly unpretentious with few overdubs. It sounds like friends making music. Adrian’s melodies are wandery. Somehow classic and unique at the same time. I don’t understand what any of the songs are about, and all of them are between one-to-three minutes long. Great music for a morning or early on at a party as people are arriving. 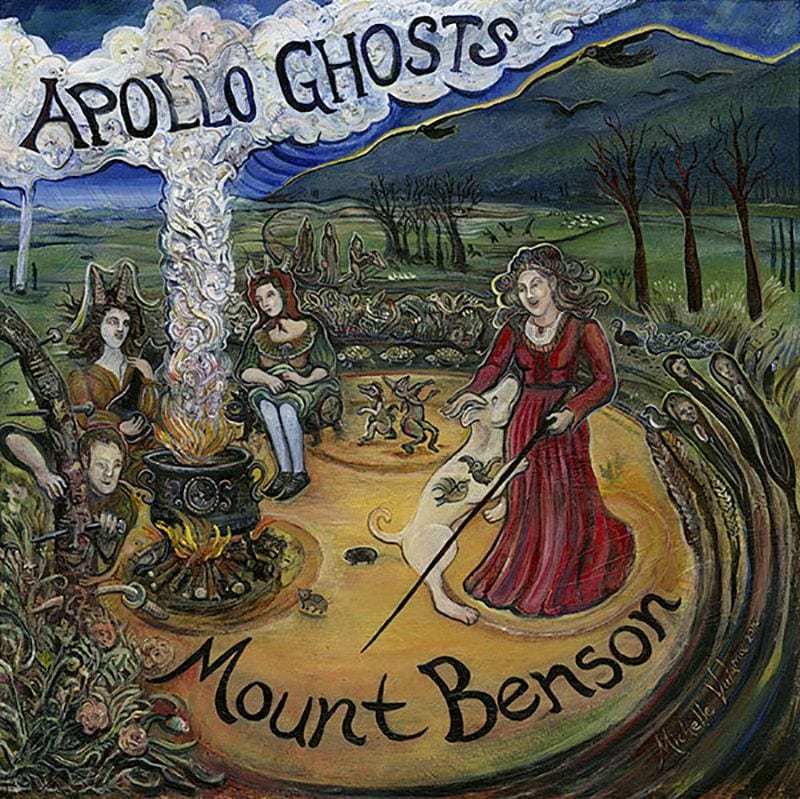 The kind of dudes that leave guitars next to their beds. They got labeled as a throwback band in the same way Dr. Dog did, but there’s no novelty to it — it’s not a schtick. Neil has one of the best “rock ‘n’ roll” voices around. Zeus wasn’t in time with the zeitgeist, which was hurdling full-steam toward laptops and away from Stratocasters, but they were great. Everyone in the band can play every instrument and sing and write songs. I got to tour with them when they were promoting Busting Visions so these songs are deeply embedded in my brain. 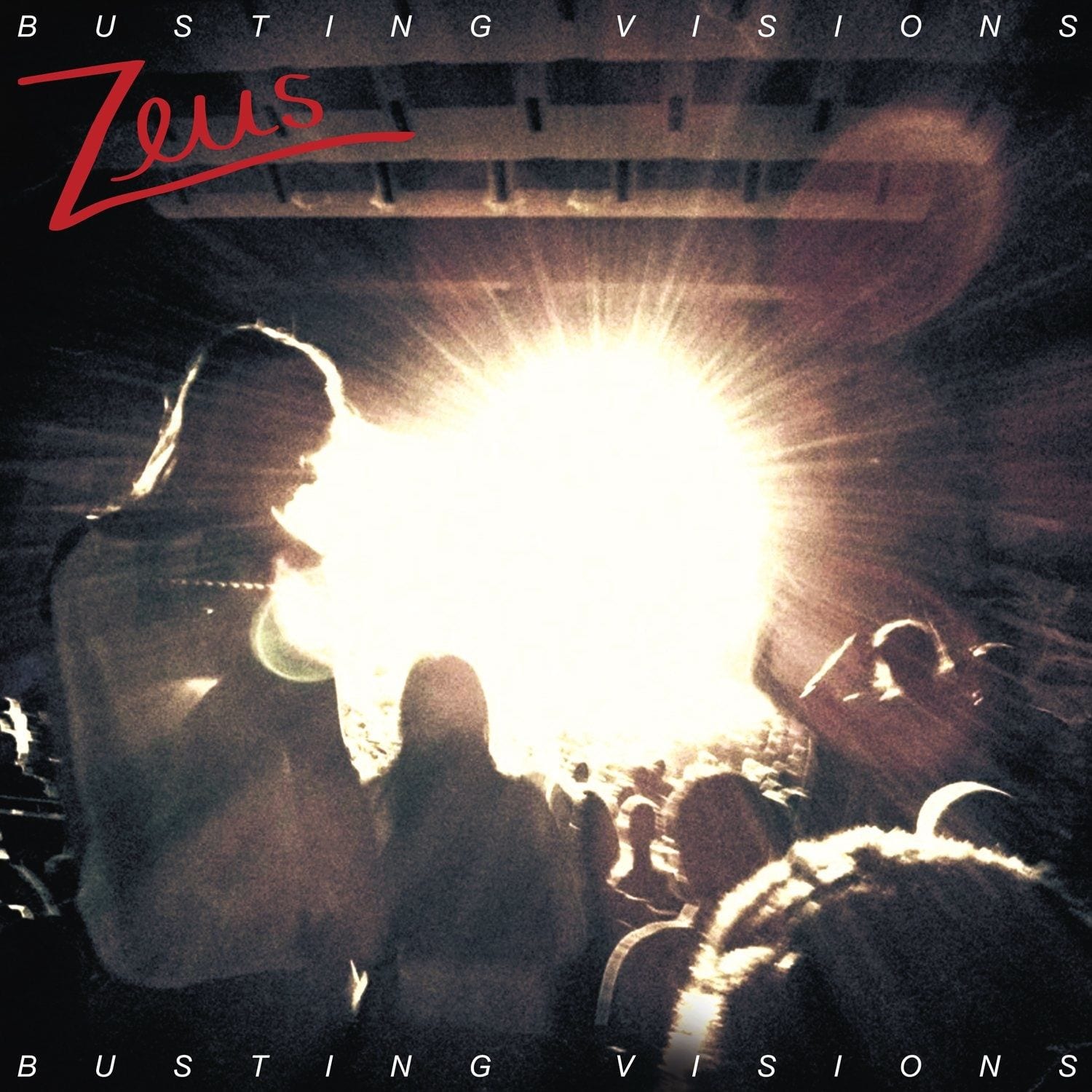