When Daniel Zott and Josh Epstein started as the band Dale Earnhardt Jr. Jr., this Detroit duo played the role of literate indie pop types, with a style that fits in with peers like We Are Scientists, LANY, and even a bit of Vampire Weekend, where quirky lyrics met danceable melodies, resulting in songs like “If You Didn’t See Me (Then You Weren’t on the Dancefloor)”. They toured, found some press, and did well for themselves.

However, the duo changed their name in 2015 to the much more digestible JR JR and dropped a new “self-titled” album to go with it. JR JR was less a breakthrough for the band than it was a revelation, as their musicality and sheer melodic confidence took a quantum leap forward, the album dripping with instantly-hummable (or, in some cases, whistleable) gems. The lead single “Gone” proved to be an indie hit in its own right, netting the band movie soundtrack placements and making the boys a go-to touring act.

While they took time to bathe in their success, some fans were wondering when, if ever, we’d get to hear more material from them. Finally, in 2019, we have our answer: the duo formed a new label (Love Is EZ Records) and are dropping a double-album to help launch. The two records are called Invocations and Conversations, and they both continue on the group’s colorful sound, now giving us a little more insight into their influences, this time ranging from Paul Simon (“Wild Child”) to vaporwave (“Twice As Hard”). It’s a welcome return for one of the most consistent indie pop acts out there today, and with any luck, they’ll be spinning songs off this for months to come.

So to help mark the occasion, Josh Epstein took some time to answer PopMatters’ Fave Five, this time diving into the “Five Albums That Shaped My Musical Taste”. A list like this, especially when used as a lens to view their two new albums with, will make for some good… conversations.

Sunny Day was a formative band for me. Even before Sigur Rós proved that vocals can be more like an instrument than anything, Jeremy Enigk was elongating phrases and words beyond recognition. I remember hearing “Theo B” and realizing that what they were doing was still within the bounds of pop music melodically and it opened my mind to left-of-center pop. I was about 11 when this album came out, and I remember calling information (1-555-1212 for those of you who didn’t have landlines pre-internet search engines) and getting his home phone number. He was surprisingly cool with my frequent phone calls and questions. 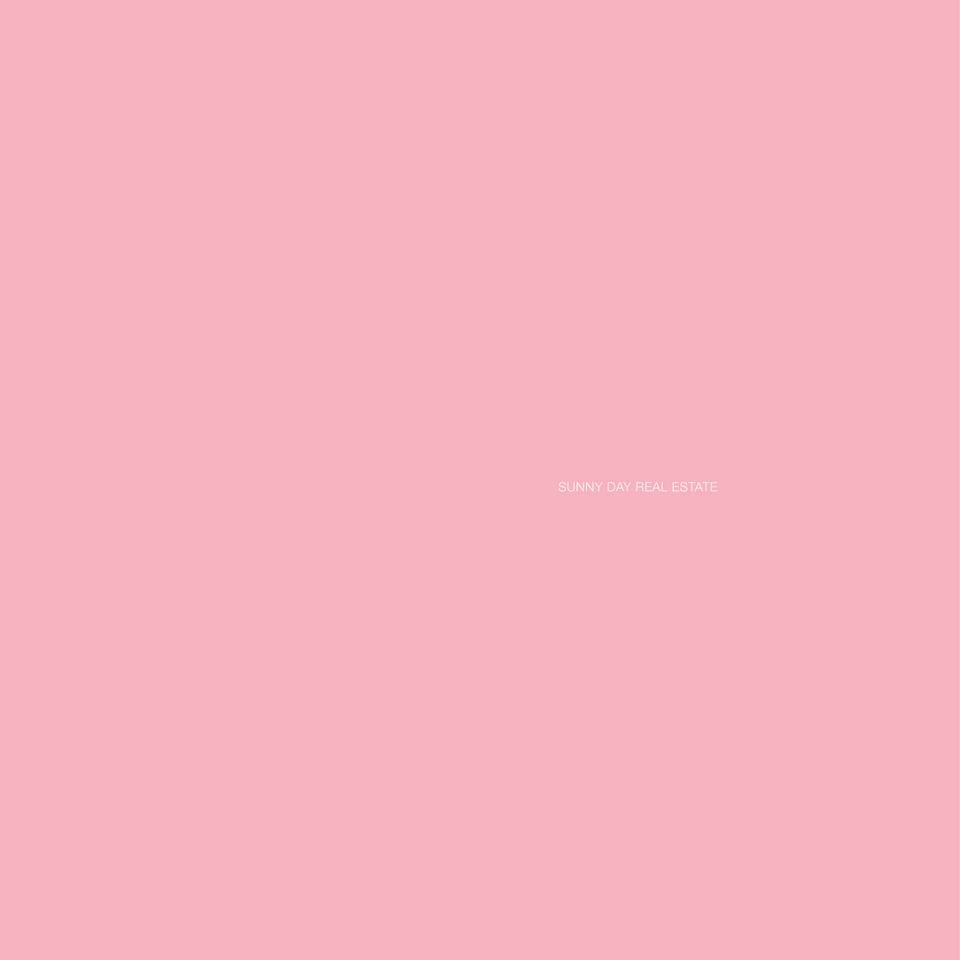 The things Joni did with her voice are so prodigious it gives you chills constantly. The lyrical content was such an incredible blend of surrealism with an almost hyper acute self-awareness. It’s obviously a recent descendant of folk music but pushing melodies into an almost classical realm as well. And “A Case of You” is one of the best songs ever written. 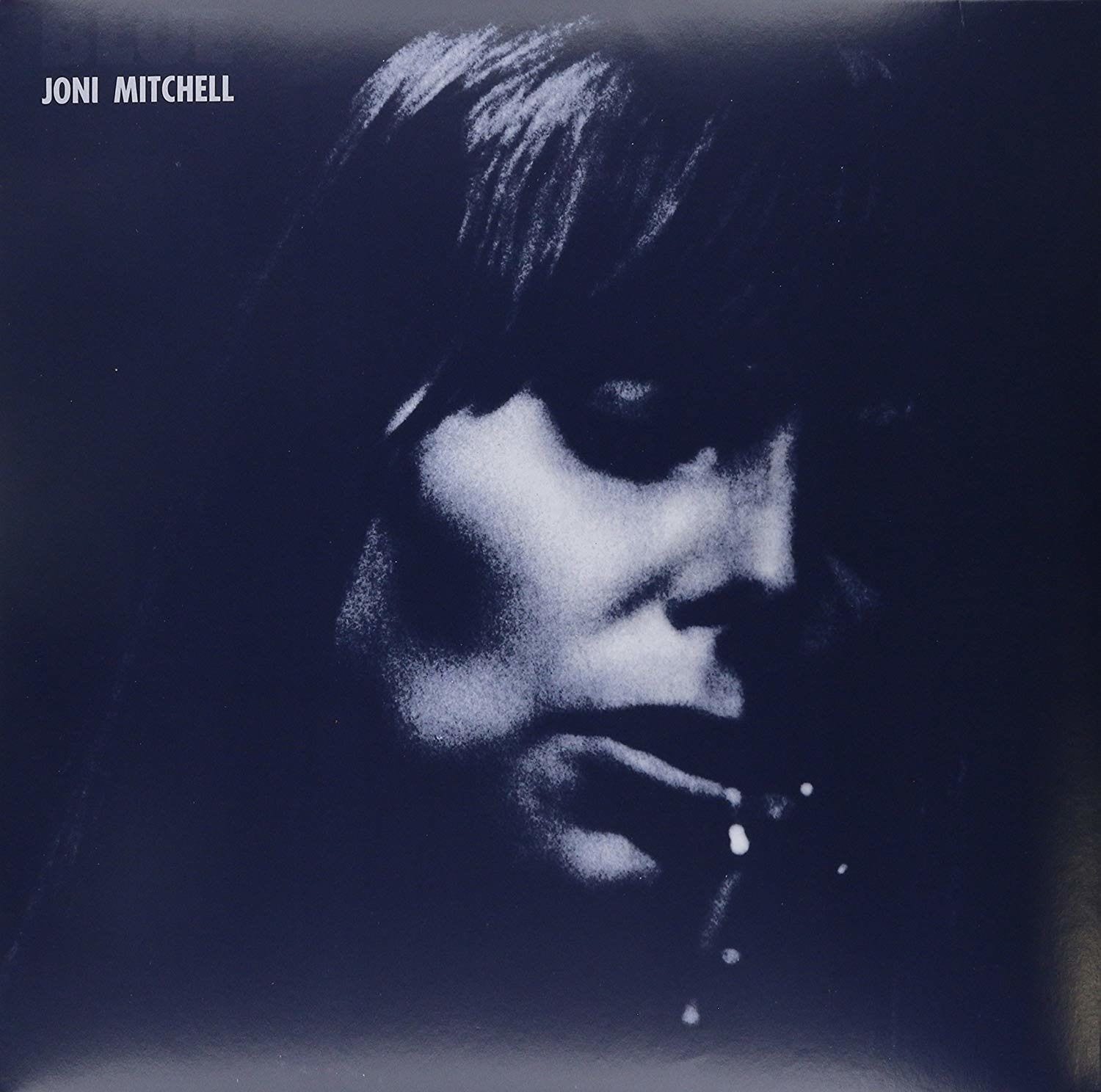 At a certain point in my life, I decided that Stevie Wonder is proof of a higher power. The fact that he played every instrument on this record was so mind-blowing to me. He’s musically on a whole other level from the rest of us. His version of “We Can Work It Out” was one of the first covers I heard and was such a cool track. His drumming on “Sugar” was so in the pocket I couldn’t not move along. 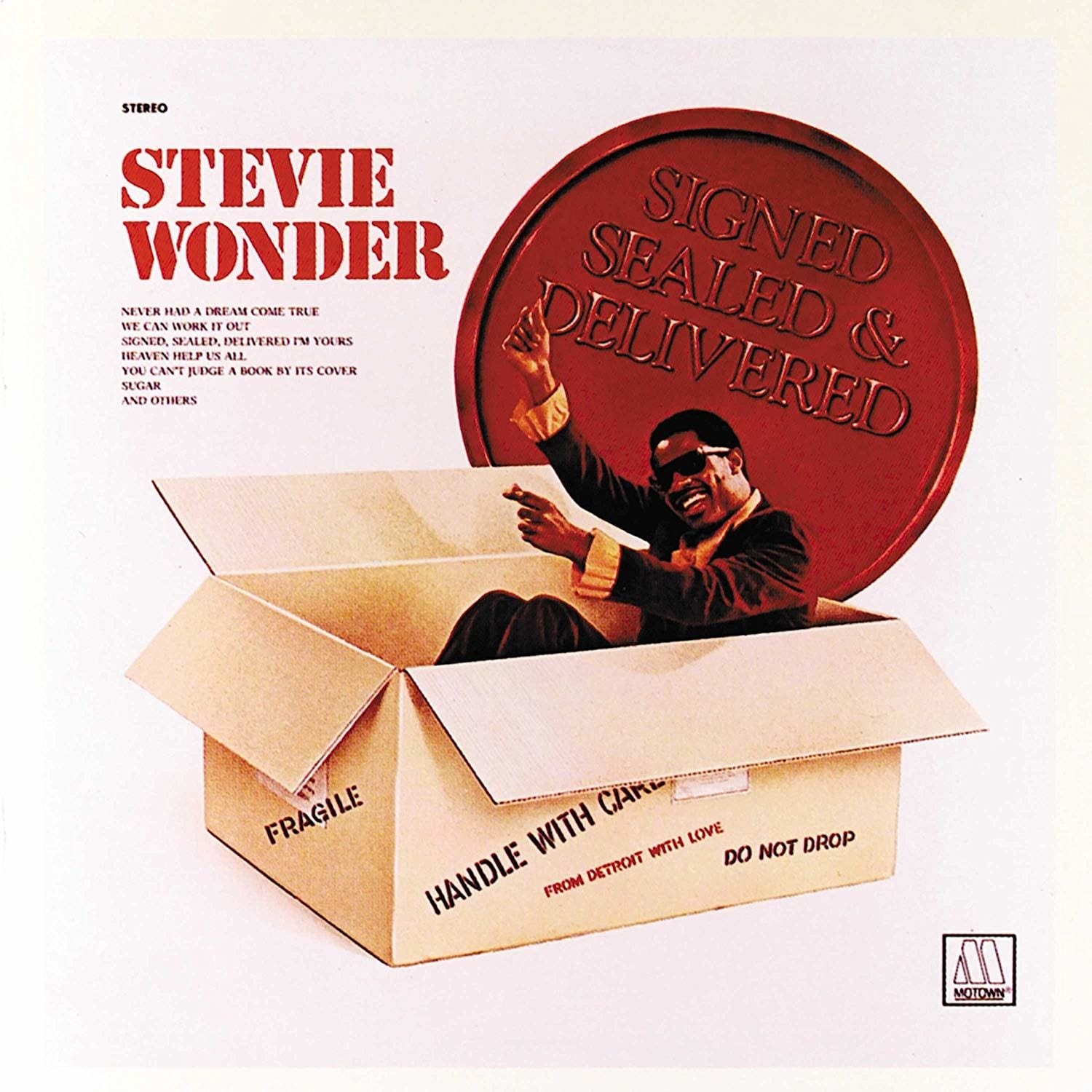 This is an album that brought me back to the words. I realized that what he was able to communicate in just a few short lines was so powerful. The second verse of “Suzanne” is perhaps the greatest verse ever written in my opinion. “Hey That’s No Way to Say Goodbye” is a song I still will drift into during our live shows from time to time. “Sisters of Mercy” is such a poetic way to describe a sexual act, it’s almost comical. 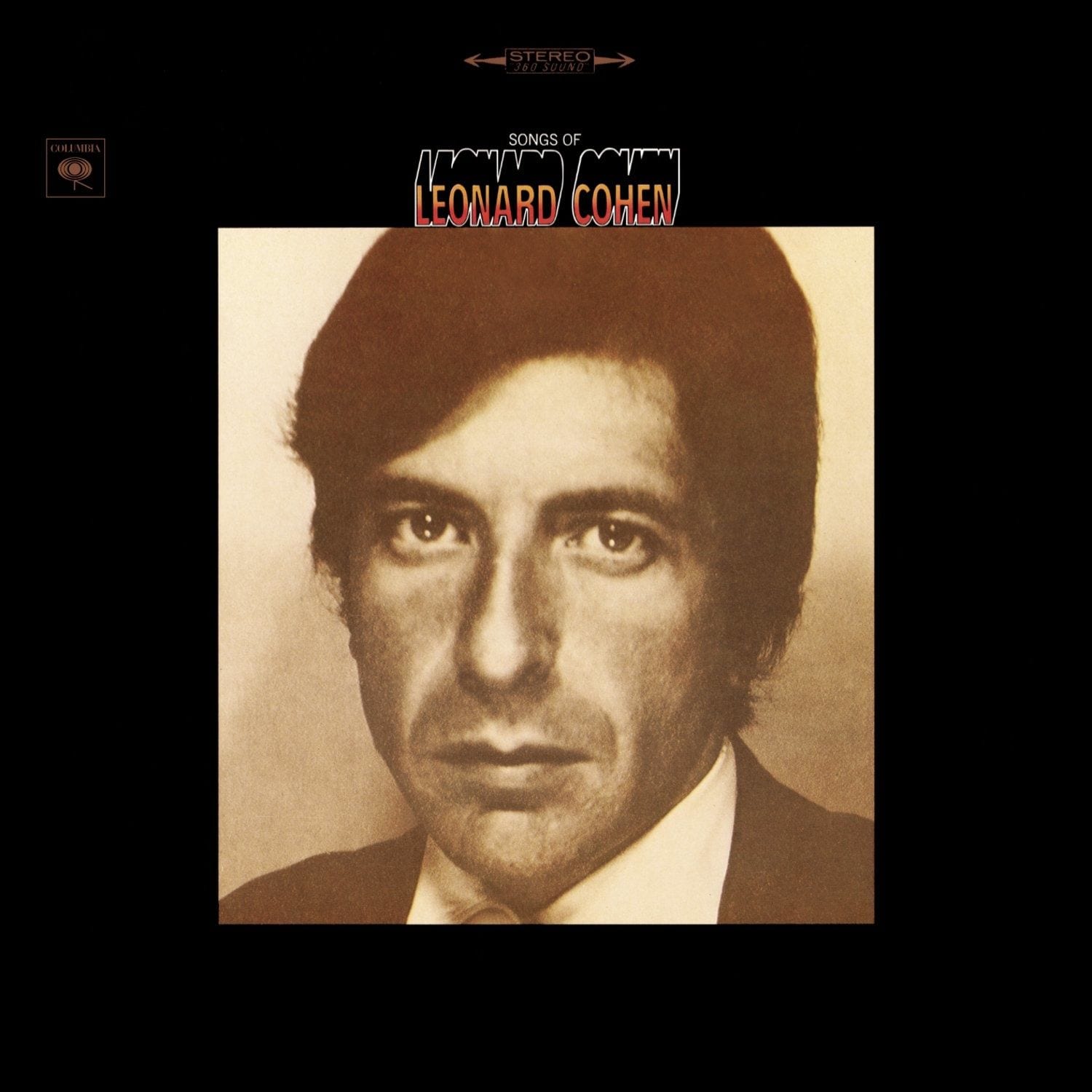 The Beatles were the most formative band for me, as they dance so fluidly between musical modes. “Norwegian Wood” is nearly flawless, and “I’m Looking Through You” felt so visceral as a child. The fact that they had four members who could write and sing was an inspiration. It’s the reason why Dale Earnhardt Jr. Jr. started. With the advent of modern recording technology, most people who can write songs have their own project. I remember realizing that there is such a strength in musicians capable of autonomy coming together to make their work even better. 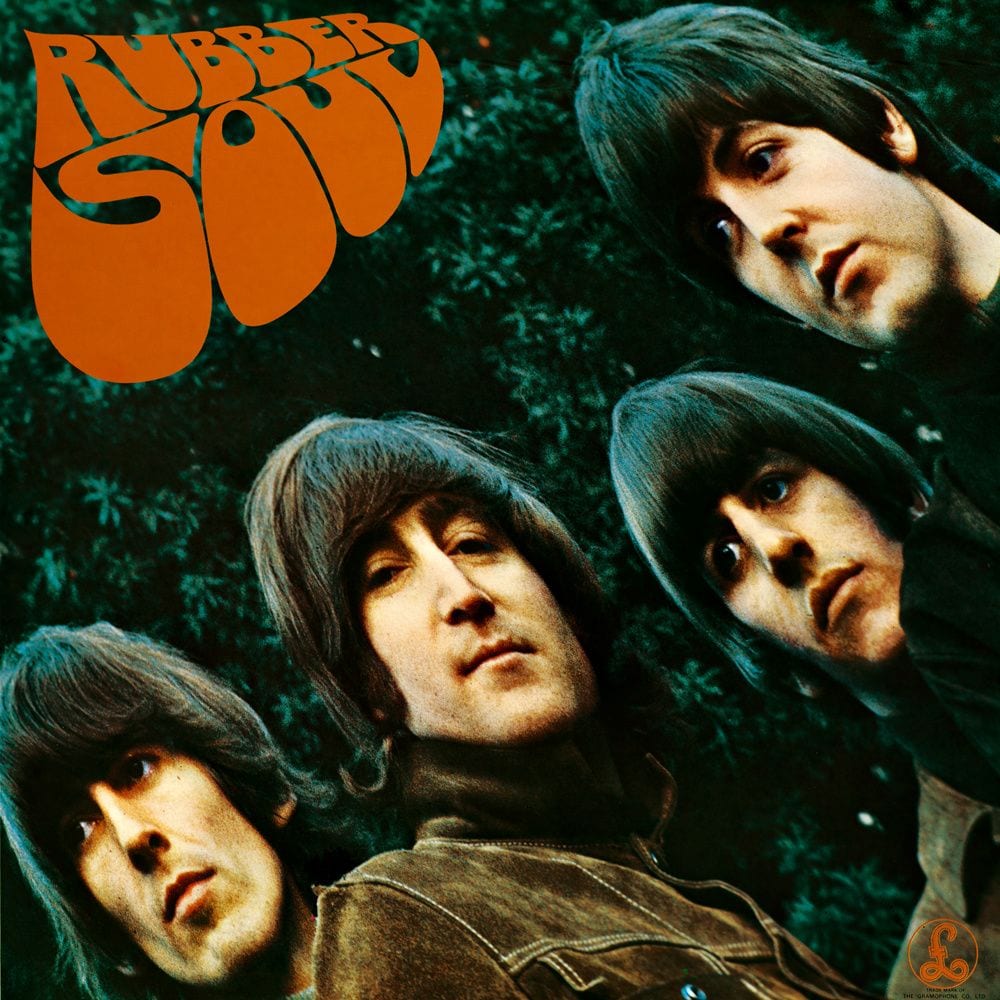