With a no-frills stage production, First Aid Kit command attention as musicians and as activists. One might consider them in the latter group after hearing their powerful anti-rape song, “You Are the Problem Here”, which Klara explained flips the tables for benefit of the accuser. The accuser should no longer suffer questions about the incident (like ones about their clothing) because that line of thought is “telling victim it is their fault”. Instead, the accused should be put to task — “When did you come to think refusal was sexy?” asks the infuriated Söderbergs. Klara raised an index finger and remarked “Men could stop raping” before coming to an “end of [the] angry part” of the set.

The group mixed new and old tracks through their set and even included a cover of Kate Bush’s “Running Up That Hill” an all-time favorite of theirs. One new song “I’ve Wanted You” was lengthier than their average town but was a steady, thoughtful lament about a lover.

Though I had hoped the show would be longer, I still enjoyed every minute of the show. My favorite songs were the gorgeous “Stay Gold”, “Emmylou” and “My Silver Lining”, which closed out the night. At the end of “Emmylou”, the crowd joined their voices with the sisters’ for a lovely touch. It was also fun to sing along (by invitation) to the end of “Hem of Her Dress” because it added a more drunken-party vibe to the “la la la” chorus.

First Aid Kit will release Tender Offerings, a new EP with four songs that didn’t fit Ruins thematically, on September 14th. Their tour continues through the US through early October before bringing them to Europe. Check out videos, photos, the setlist from the first Brooklyn show and tour dates below. 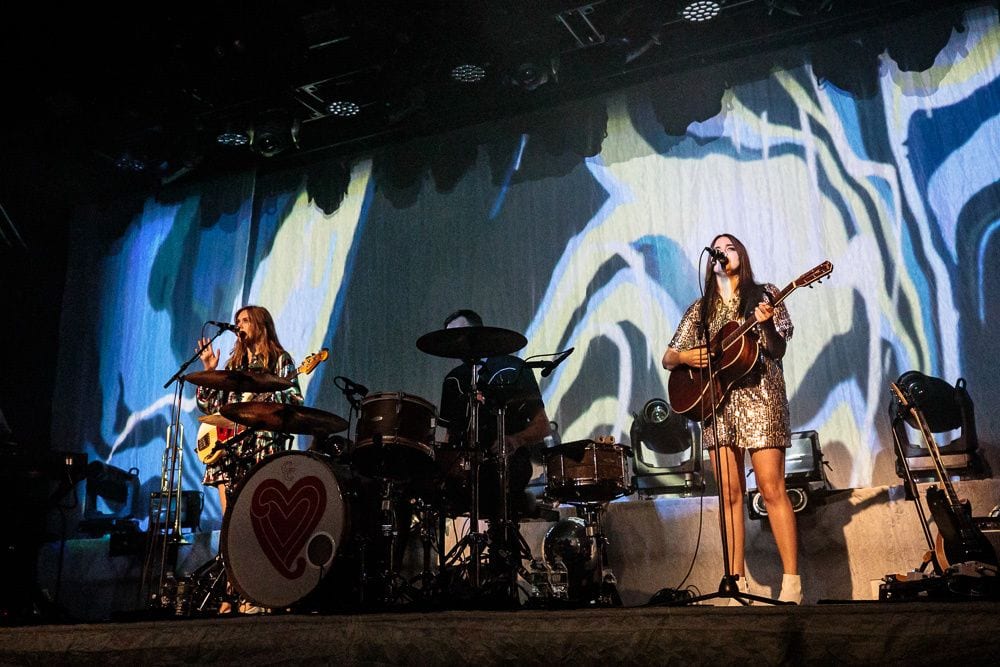 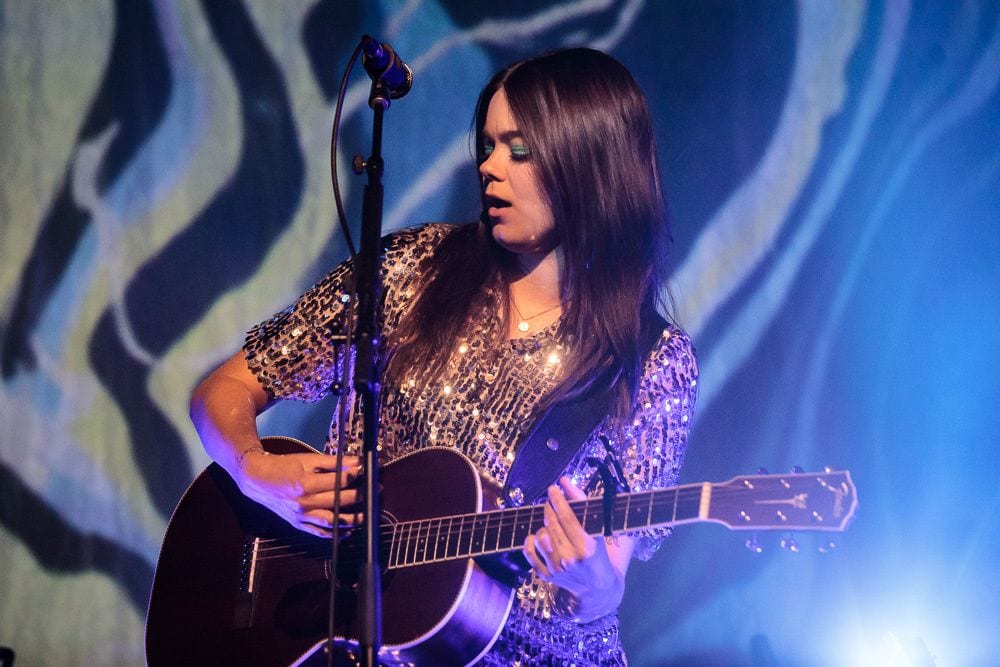 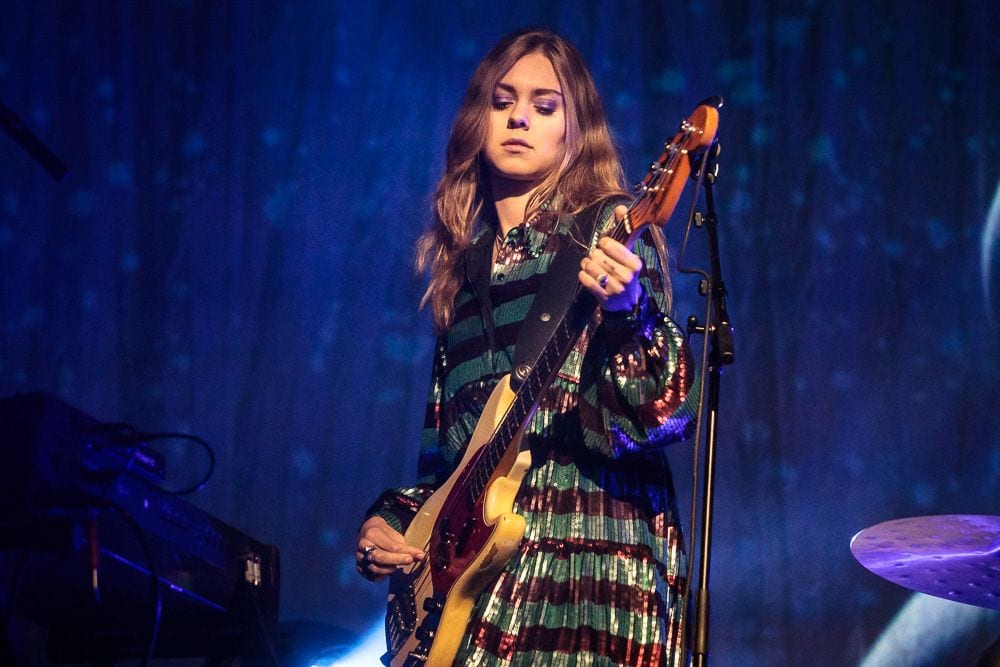 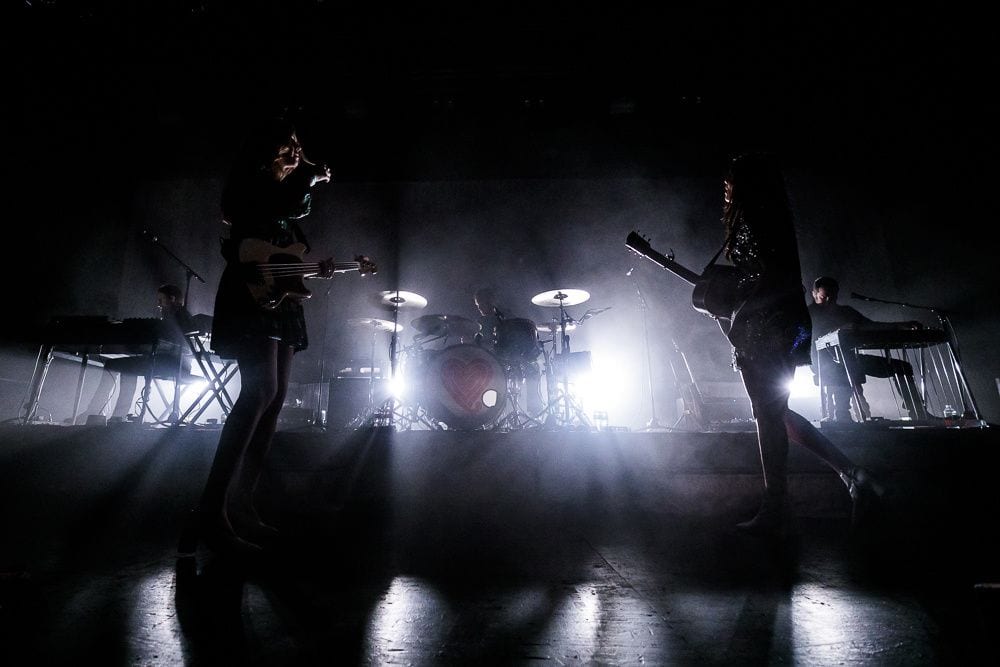 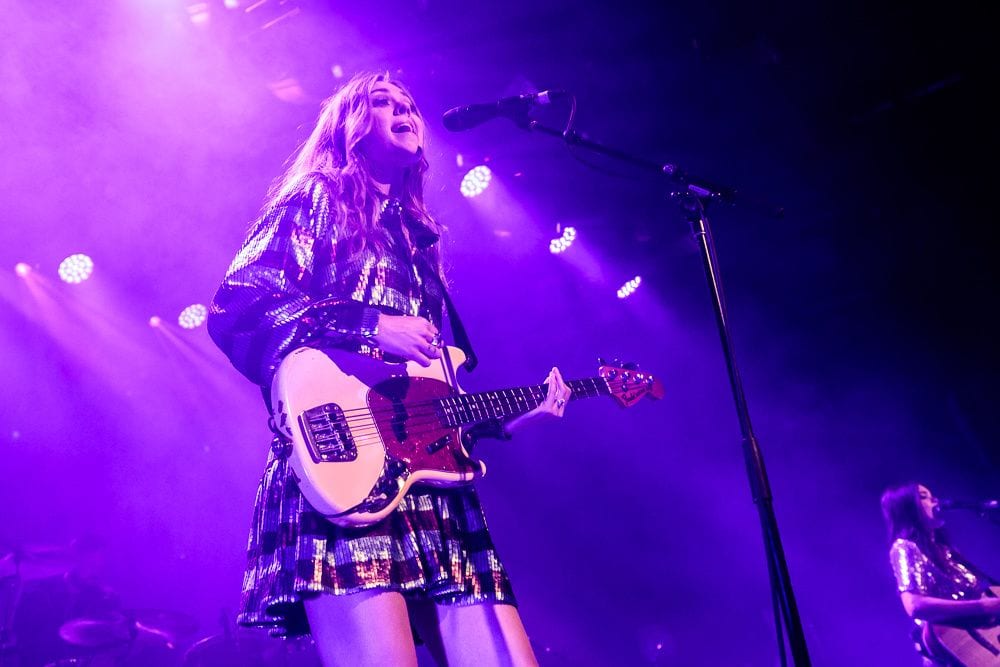 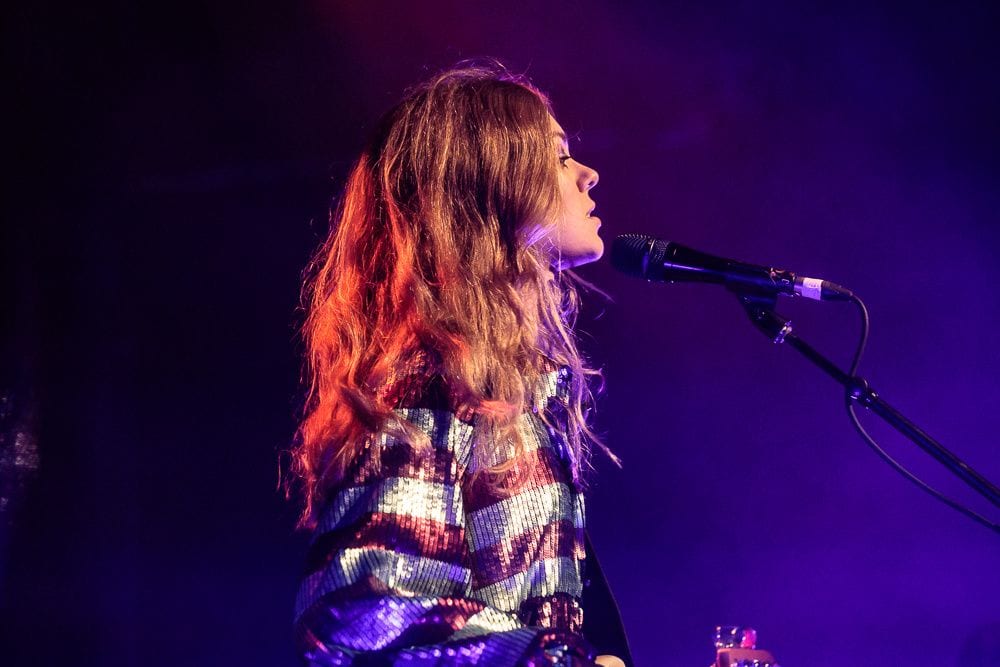 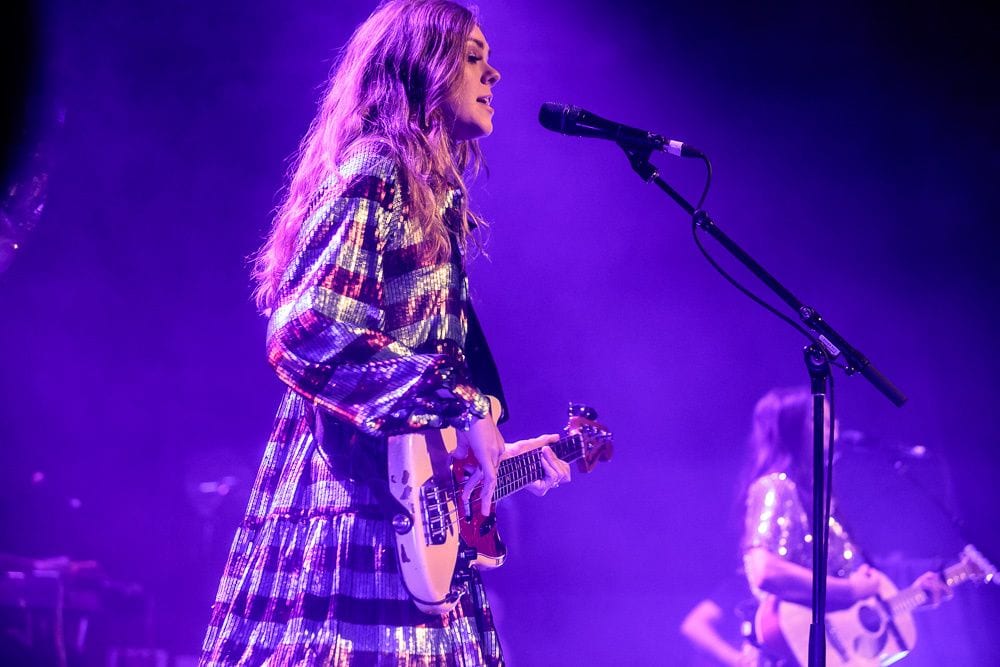 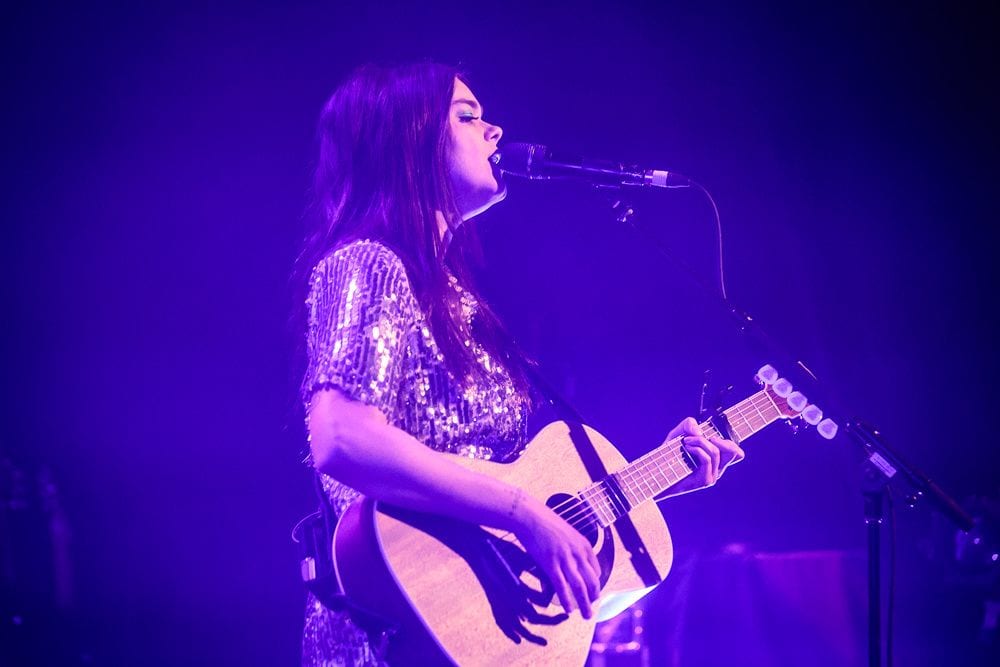 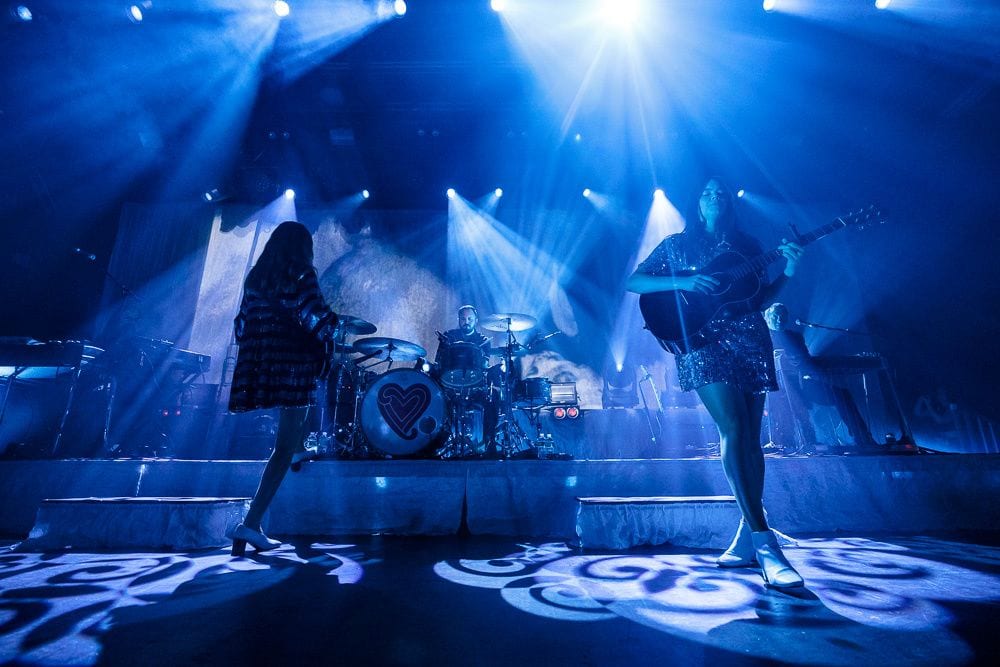 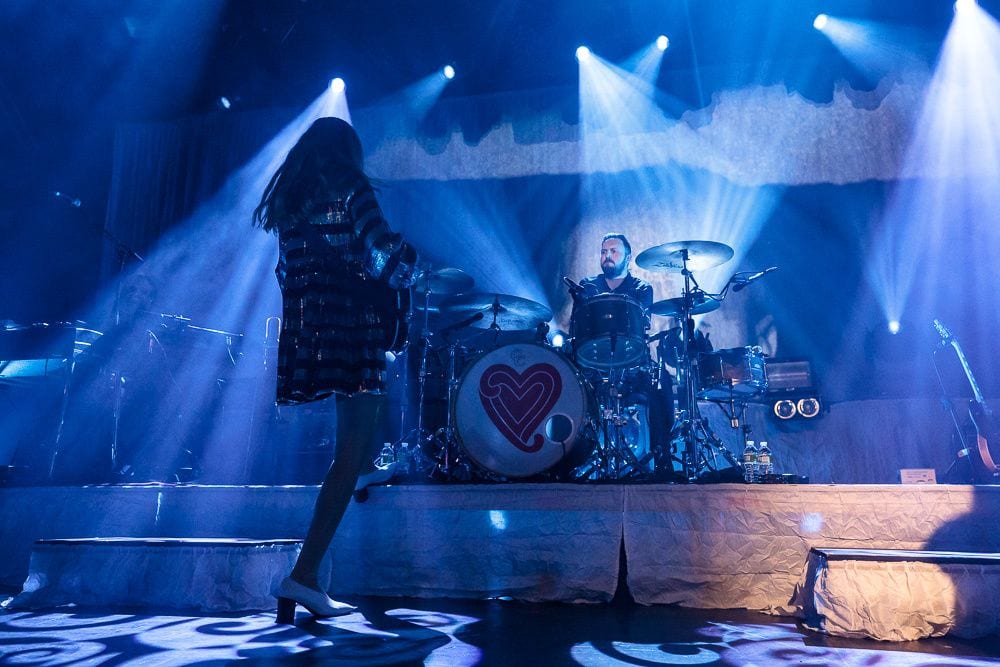 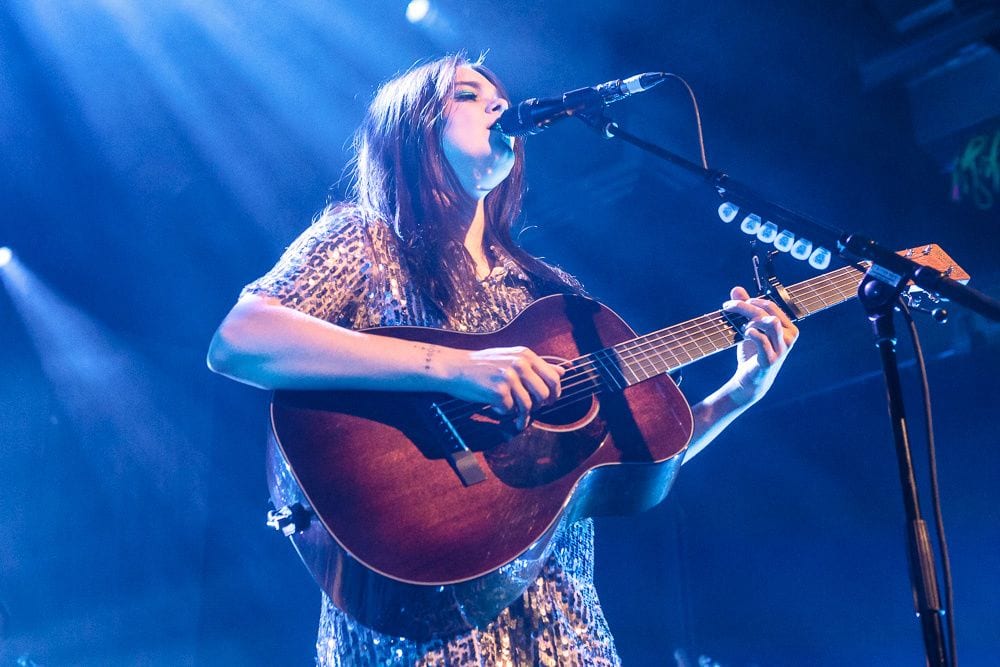 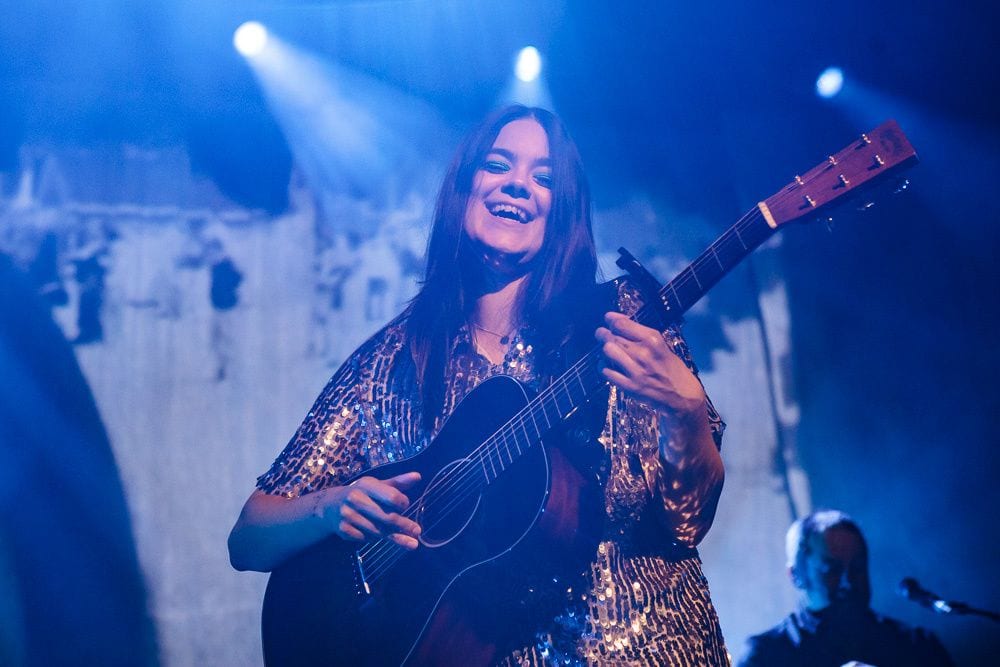 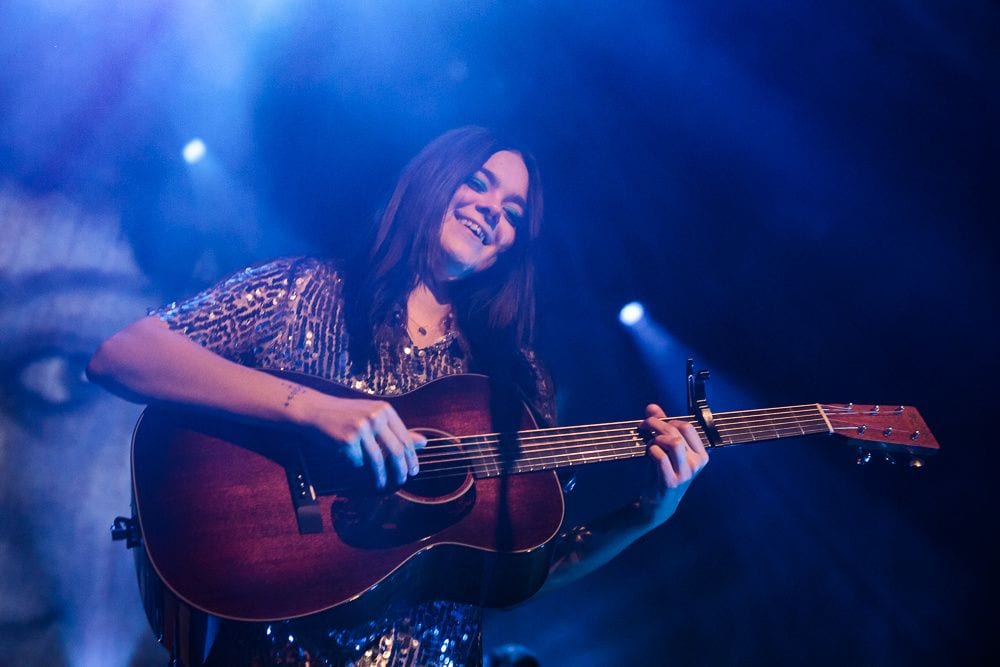 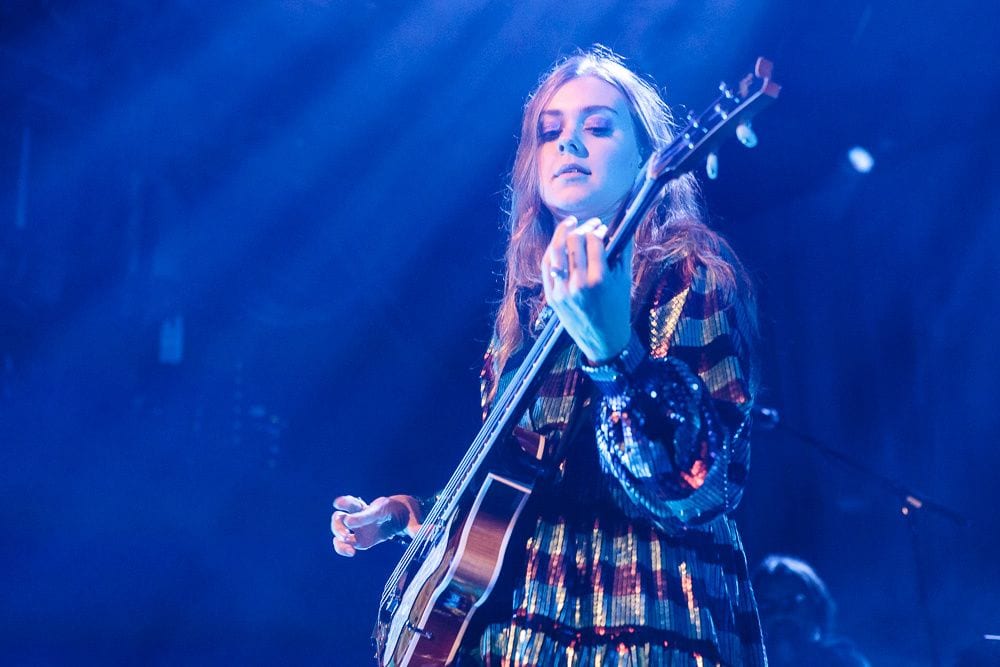 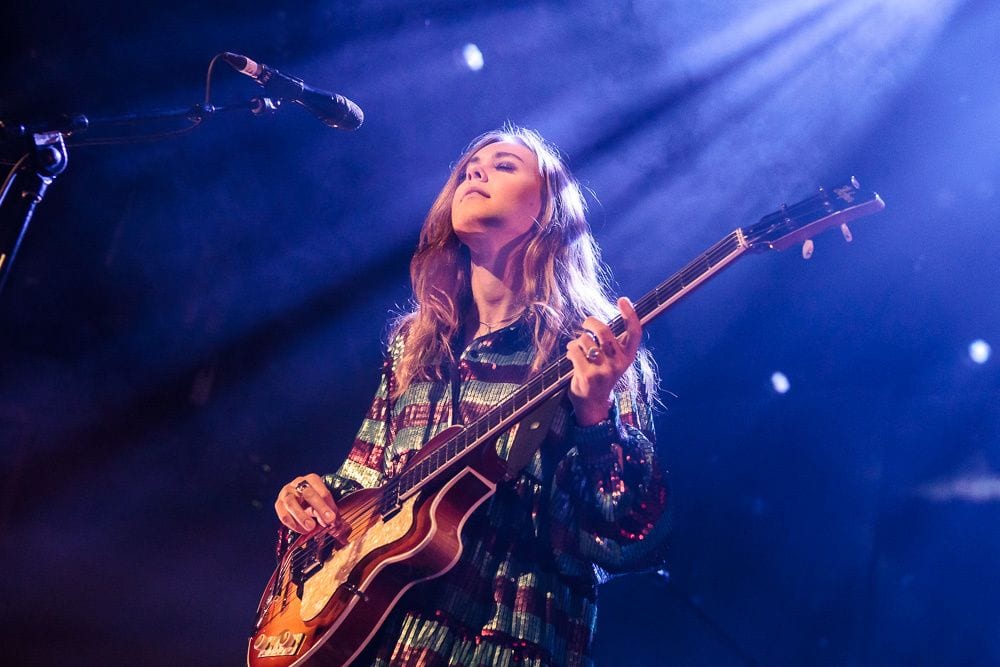 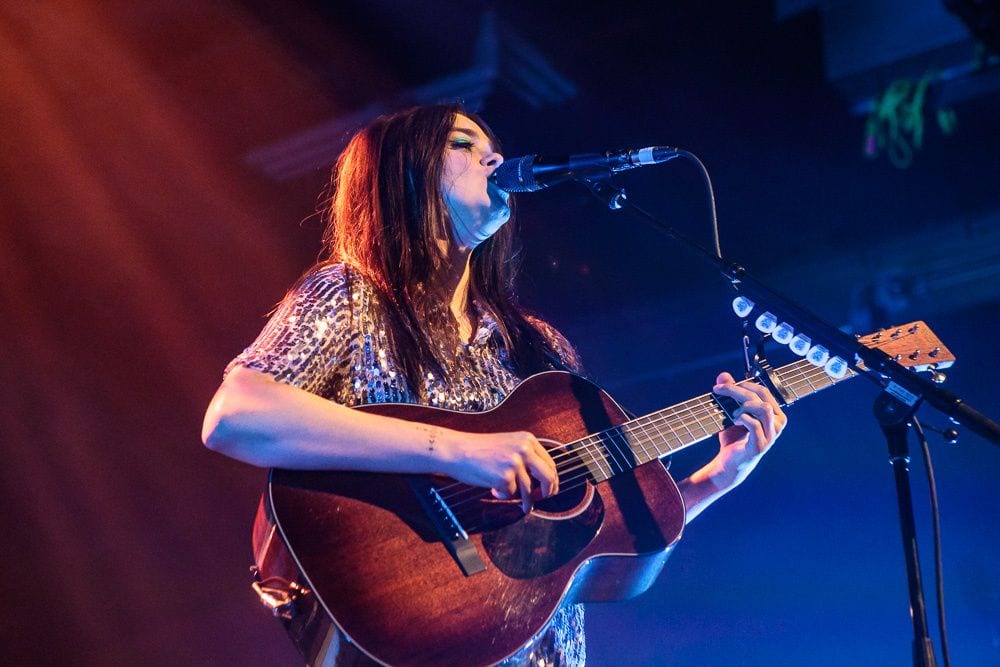 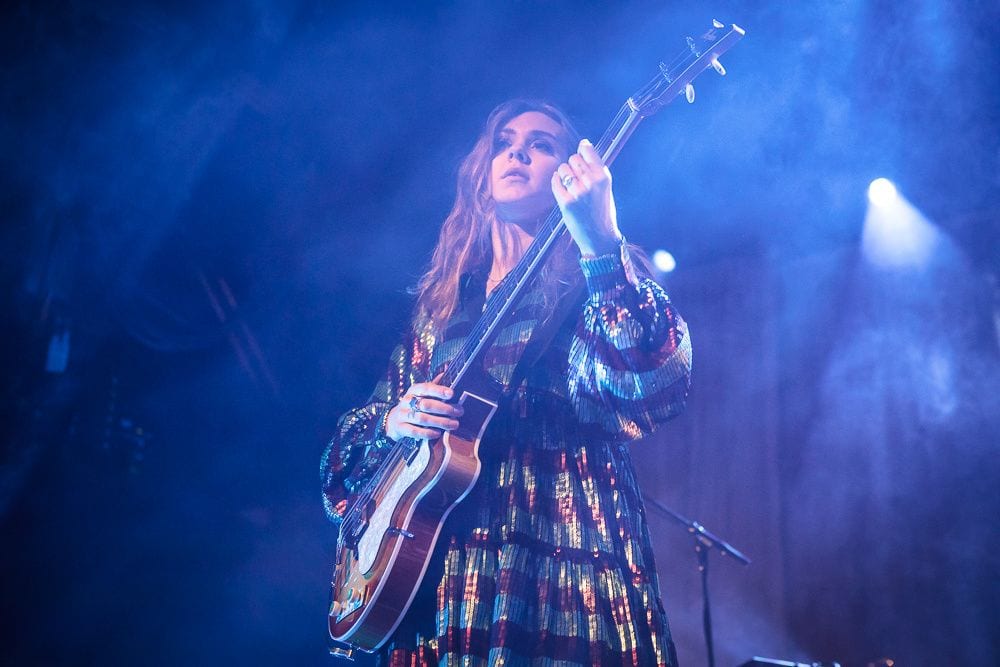 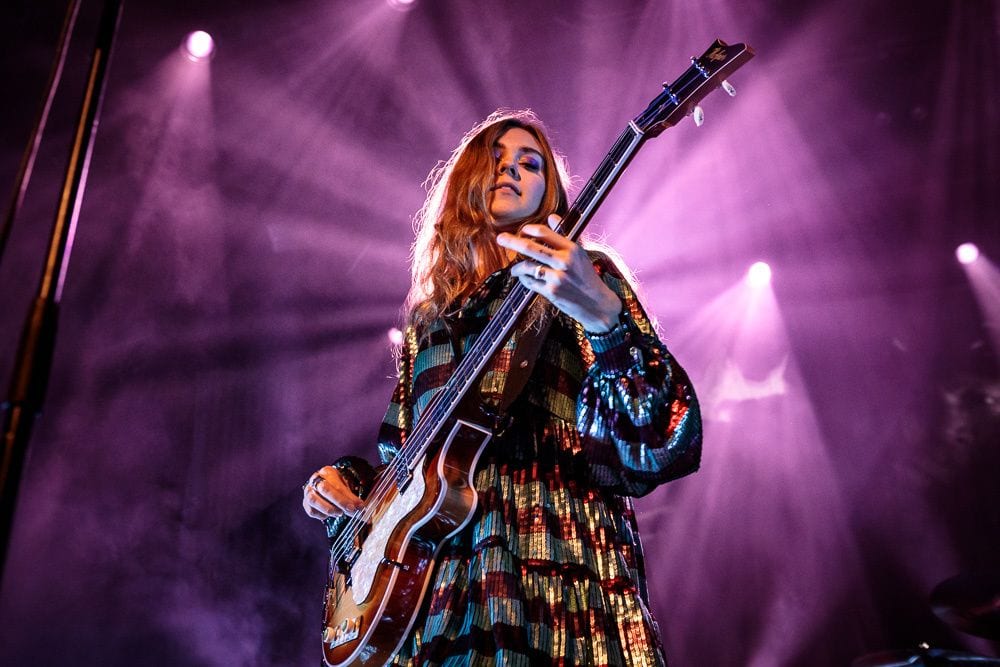 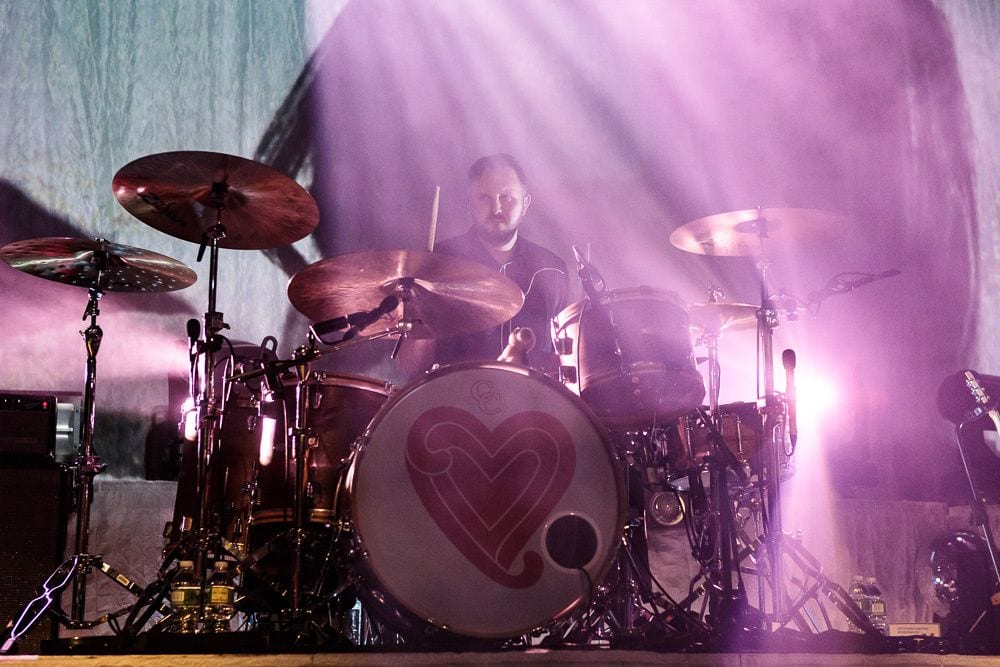 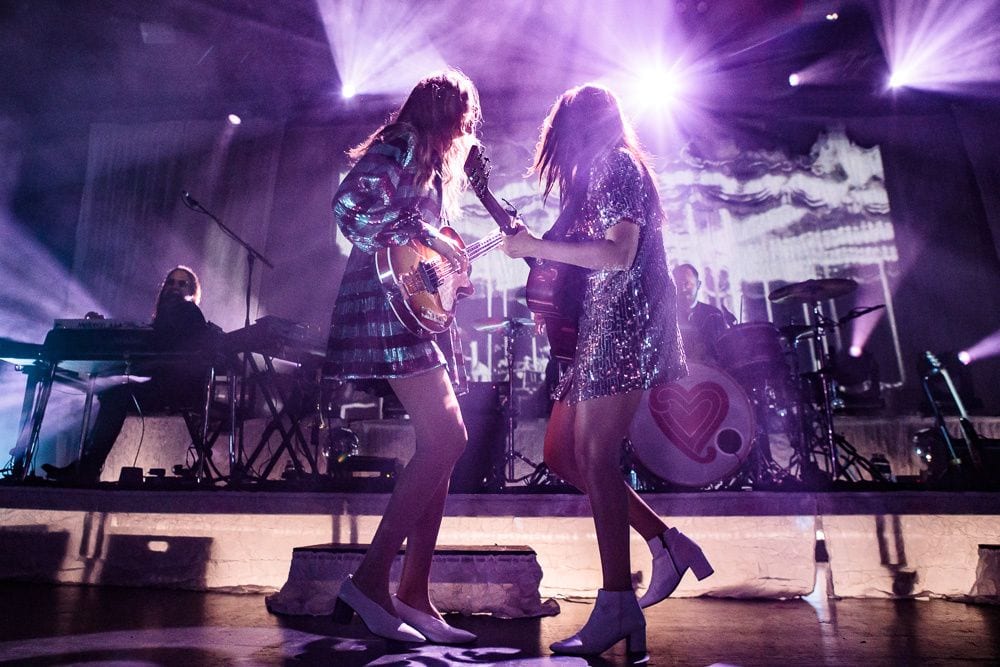 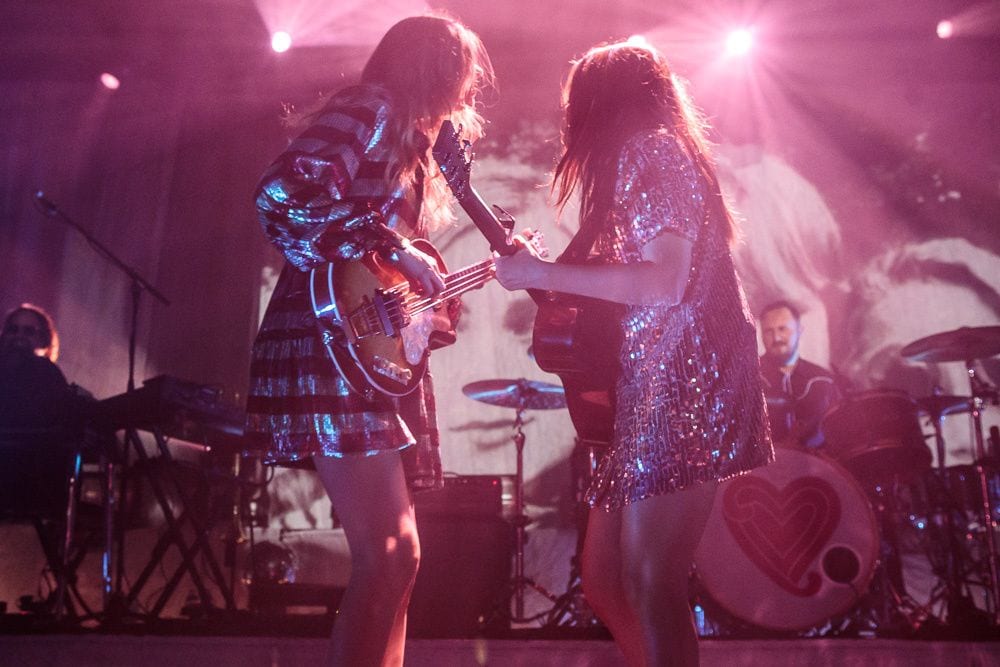 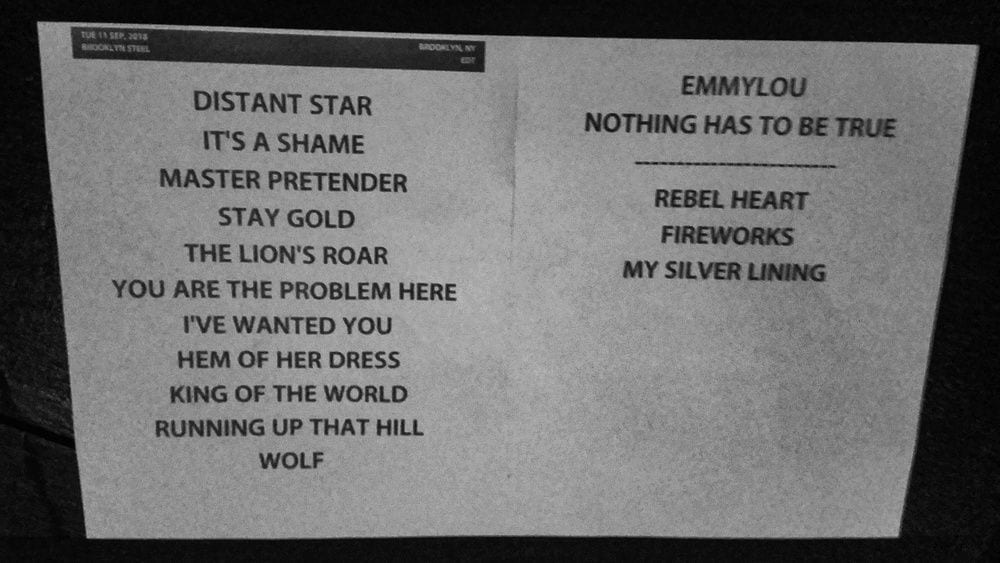