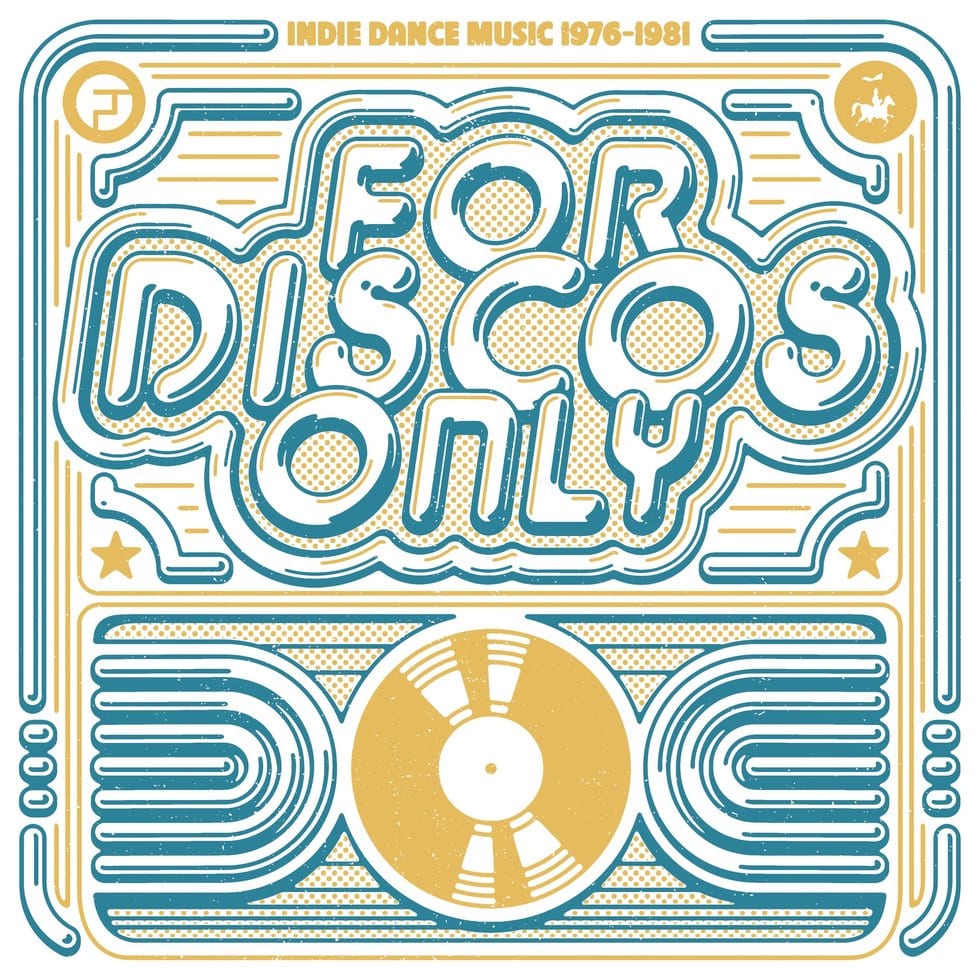 Believe it or not, “disco” is subjective.

When one hears the term, one’s mind can be forgiven for immediately thinking along the lines of Gloria Gaynor or Donna Summer or the Bee Gees or the Village People. Disco was a movement, and a rebellious one at that, defining the American 1970s by initially being a haven for the queer-minded before being co-opted into an unstoppable commercial force that defined so much pop radio during the latter half of the decade. High-hat-driven percussion and sawing string sections meshed with rhythmic guitar strums and stunning vocal turns, creating an atmosphere that was rarely anything but joyous, sometimes even euphoric.

Yet disco’s popularity — driven by both novelty numbers as well as expressive and considered artistic masterpieces — was so easy to duplicate that before long, the market was oversaturated, leading to overstuffed radio playlists and a homophobic backlash by the start of the ’80s. Its end was so abrupt and definite that “disco” soon became a catchall term to define the sound of an era.

However, the thesis remains the same: disco is subjective.

There are fans who love the commercial smashes and celebrate producers and songwriters like Giorgio Moroder and Nile Rodgers and Barry Gibb as geniuses (and rightfully so), but there even those that remain disco purists, people who celebrated the scene’s genesis, experiments, and specialty labels (like the empire that was Casablanca Records, covered extensively here by PopMatters’ own Christian John Wikane). Every region put their unique spin on the scene, and San Francisco’s Fantasy Records and New York City’s Vanguard Records each had their distinct disco-fied sounds they were curating.

So give credit to Craft Recordings to pour over the archives from these two coastal dance factories and compile them together in the three-CD/five-LP compendium For Discos Only: Indie Dance Music From Fantasy & Vanguard Records. The “indie” portion of the title refers to the fact that a majority of these songs are not known, even if they come from artists who were huge in the scene. Most prominent among them is Sylvester, whose U.S. Top 20 hit “Dance (Disco Heat)” is featured here, but, like a majority of the tracks on this compilation, comes in a remix/extended form. Virtually all of these dancefloor workouts are pulled from 12″ singles, meaning that the average run time of all the songs here is something over six minutes. Yet, given this is a compilation of forgotten and neglected dance numbers, these mixes work in For Disco’s Only’s favor, emphasizing grooves and a good time instead of being a mere mirrorball artifact.

Where to start with the joys contained within? While there are recognizable names ranging from Ike & Tina Turner to Carol Williams to Two Tons O’ Fun (who later went on to become “It’s Raining Men” singers the Weather Girls, but were initially Sylvester’s backup singers), so many of the album’s highlights come from lesser-known but well-respected producers. Sylvester collaborator Patrick Cowley is considered an electronic music pioneer, working as both a producer as well as a composer for gay adult film soundtracks (a reissue campaign of some of his forgotten works kicked off in earnest in 2009). The deep synth waves and syncopated bass tones he achieves with his megamix of Two Tons O’ Fun’s “I Got the Feeling” makes for one the album’s best discoveries, right next to Shep Pettibone’s remix on Carol Williams’ erotically charged “No One Can Do It”. Pettibone is cutting his teeth with this sparse, funky little number, as he later went on to work with everyone from Madonna to Whitney Houston to Janet Jackson.

Throughout the rest of For Disco’s Only’s runtime, we are treated to everything from more band-oriented efforts (like on The Blackbyrds’ sly “Don’t Know What to Say”) to mid-tempo funk experiments (the lovely, changing “Love Hangover” by the Players Association) to keyboard workouts that more closely resemble ’80s synthpop aesthetics than they do traditional disco styles (Roni Griffith’s quirky “Mondo Man”). Across these 31 curated selections, there truly is something for every disco-lover here, as the track sequencing ensures that there is a constant groove that never gets too stale.

With its roots in funk and soul but its influence felt in virtually every aspect of contemporary dance music, “disco” is too broad a term to define what this movement truly was. It’s best experienced in its many subgenres, one-offs, and hard-to-define hybrid numbers. “Disco” is a large umbrella that housed a lot of culture-changing thoughts and truly revolutionary production and songwriting innovations. Truly, “disco” is subjective, and compilations like this just show how diverse, daring, sexy, and fun this genre can be.