On a Thursday night, Baby’s All Right was host to the “first show of her first tour” (she she put it) for Charlotte Lawrence. This up-and-coming artist had gotten my attention with her catchy track. “Young and Reckless” only recently but had already been on the radar of many young fans as it was sold-out.

Those fans could be easily spotted (as their hands were marked with large Xs) stretching towards the stage as Lawrence performed a ten-song set. Lawrence’s celebrity mother Christa Miller and one of her Scrubs co-stars (whose initials are ZB) were in attendance to support her as well. But Lawrence seemed confident enough with her songs, many of which showed her potential, and more importantly, her voice was strong. Her career will only go up from here (and in fact, she’s added more tour dates in larger venues for later this year, see below). Now all she needs is a record deal.

A few nights later, the weekend before NYC’s main Pride events are scheduled, a rising gay-icon (and child-actress turned singer), Hayley Kiyoko performed her first of two sold-out shows at Irving Plaza. As I got to the venue, an ambulance was already outside tending to likely dehydrated fans who had waited outside on the warm day since the morning for a spot up close (some with merch-pride flags). Kiyoko dropped her debut album Expectations earlier this year to fanfare from TeenVogue and Vice amongst others..

The song “Girls Like Girls” put Kiyoko on my radar only for me to find out she’s already been growing exponentially — magazine covers, sold out shows around the country, an appearance on late night television and an upcoming tour with Panic! at the Disco. That she self-directed the video for a recent single, “What I Need” (featuring Kehlani) shows, she is not constrained to one form of art.

And this confidence was apparent on stage as Kiyoko danced and stomped — leading the rapturous audience through a high-intensity workout. There were some moments of introspection though. Kiyoko introduced “He’ll Never Love You (HNLY)” with a note about a girl who played games with her inspired many songs on Expectations. And She made a deeper connection to the audience near the end of the night as she exclaimed, “Happy Pride!”, before commenting on the resounding applause, “If I get nervous talked to a girl, I just think of you guys screaming”. Many more fans will get to scream in admiration as she hits arenas later this summer. Check out a couple of videos, tour dates, and photos for both artists below. 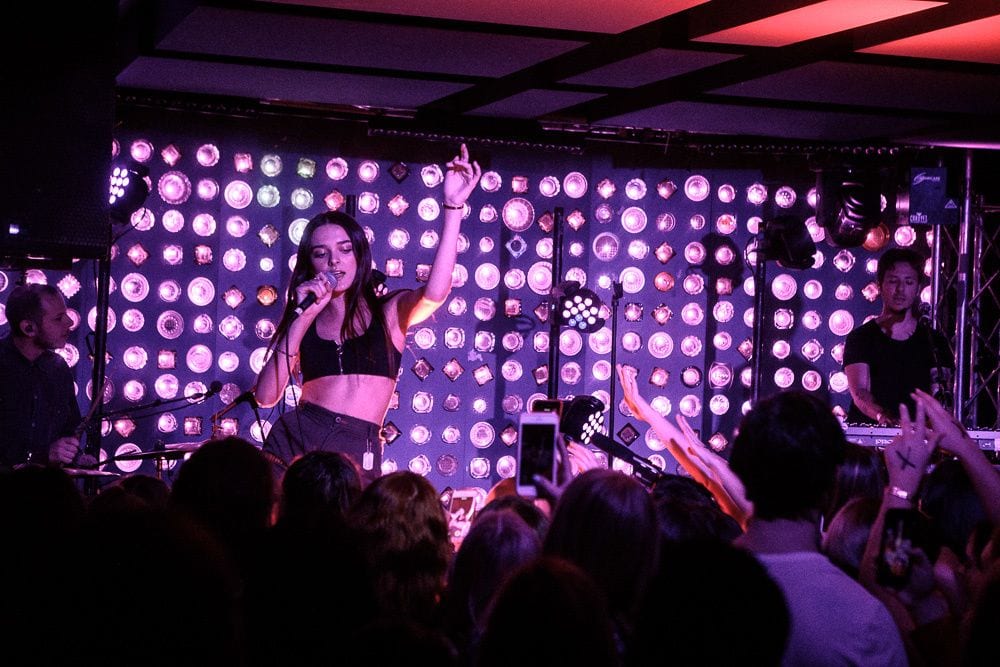 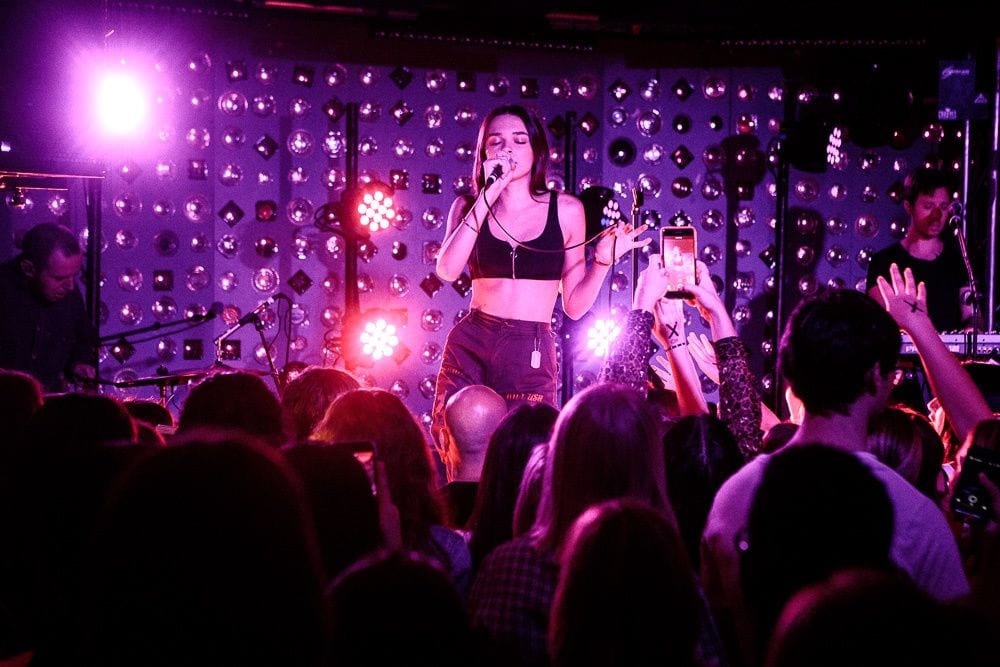 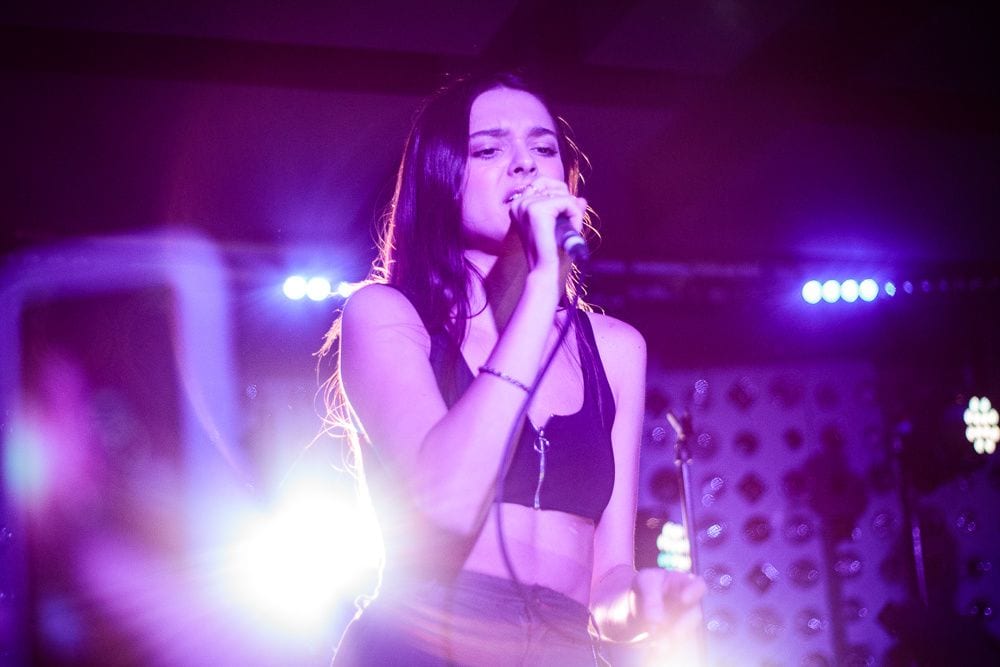 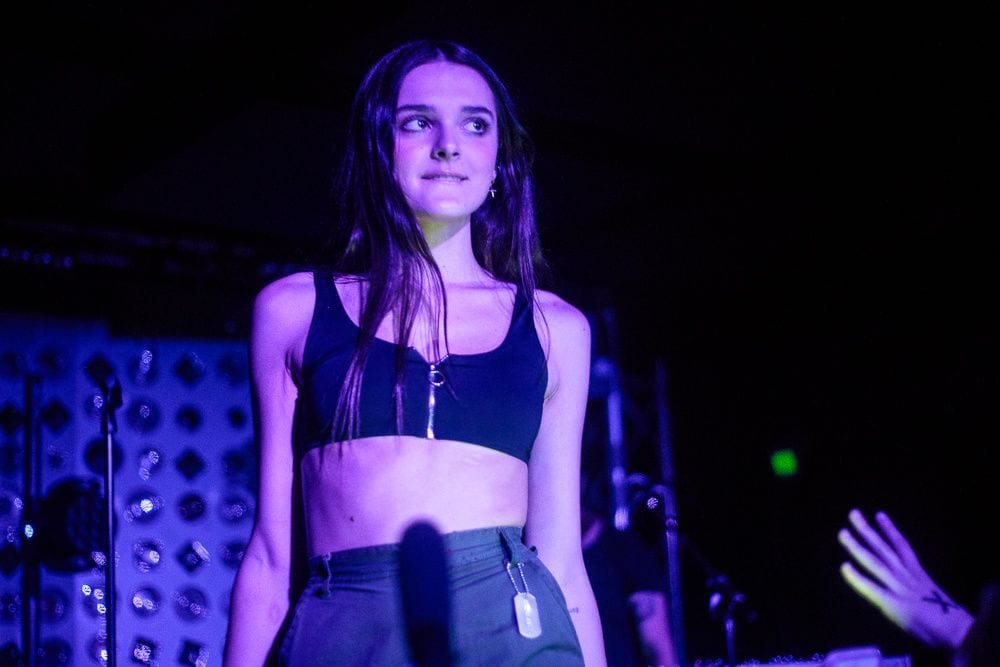 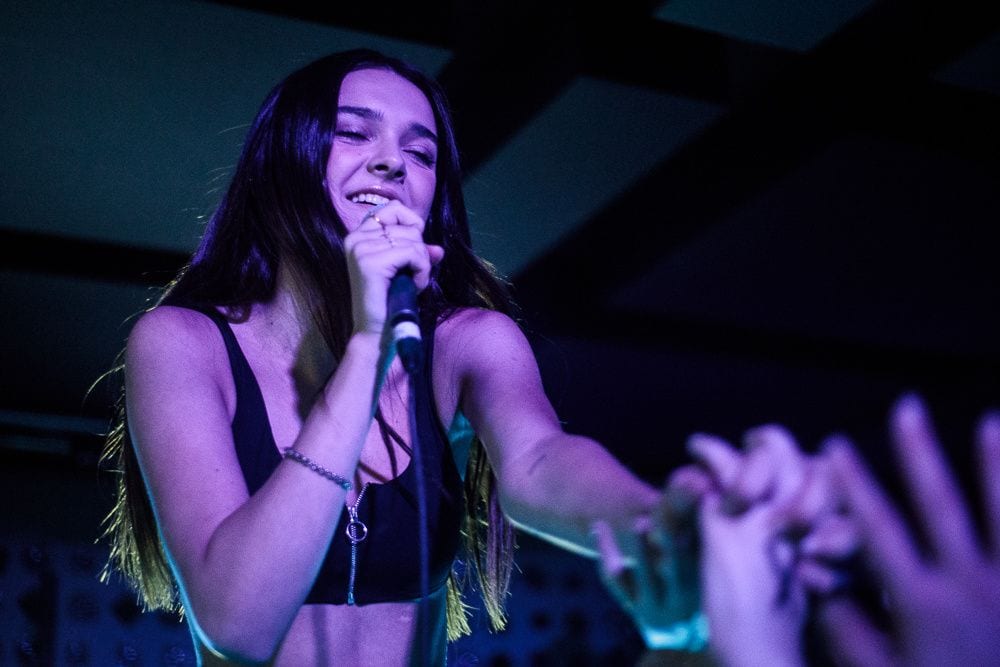 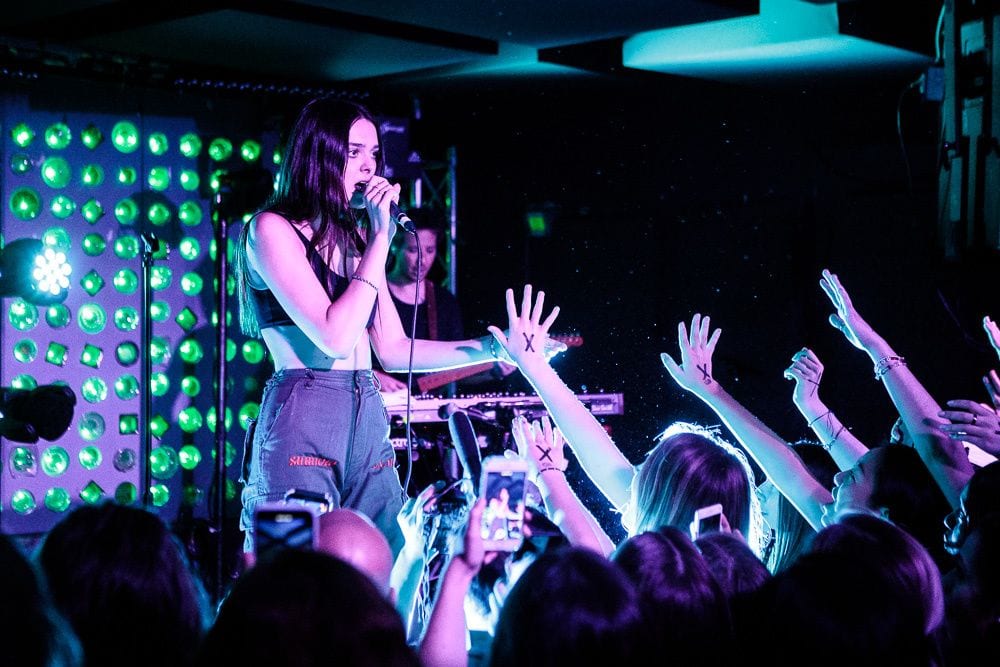 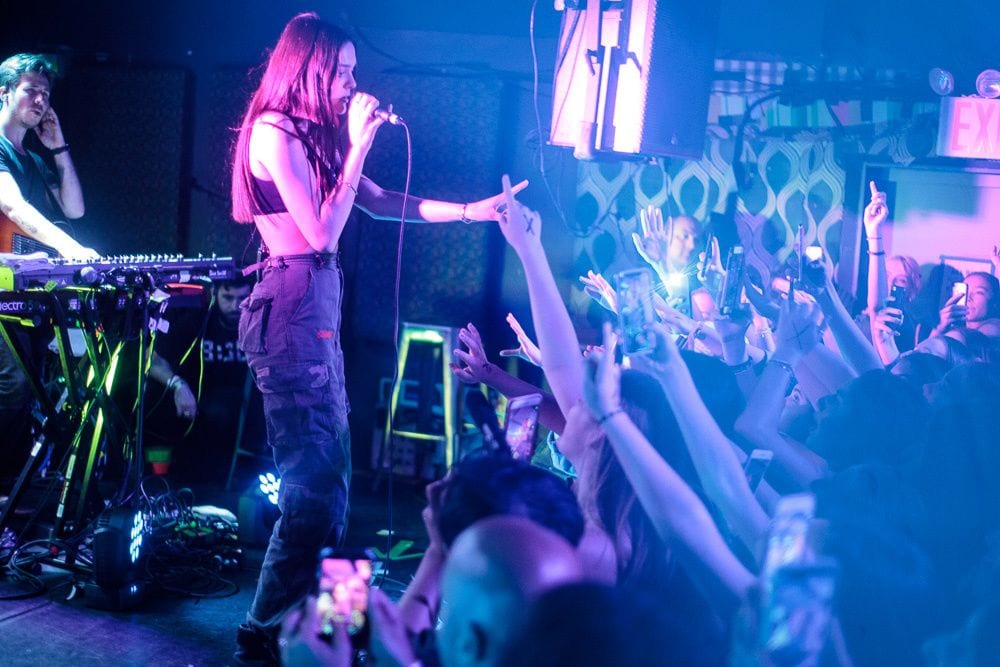 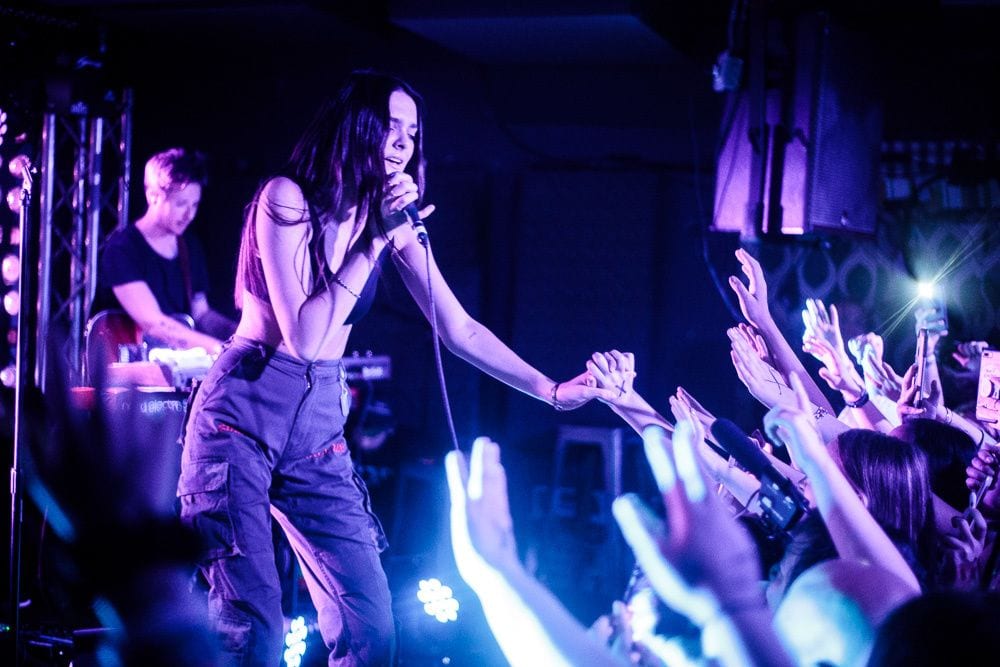 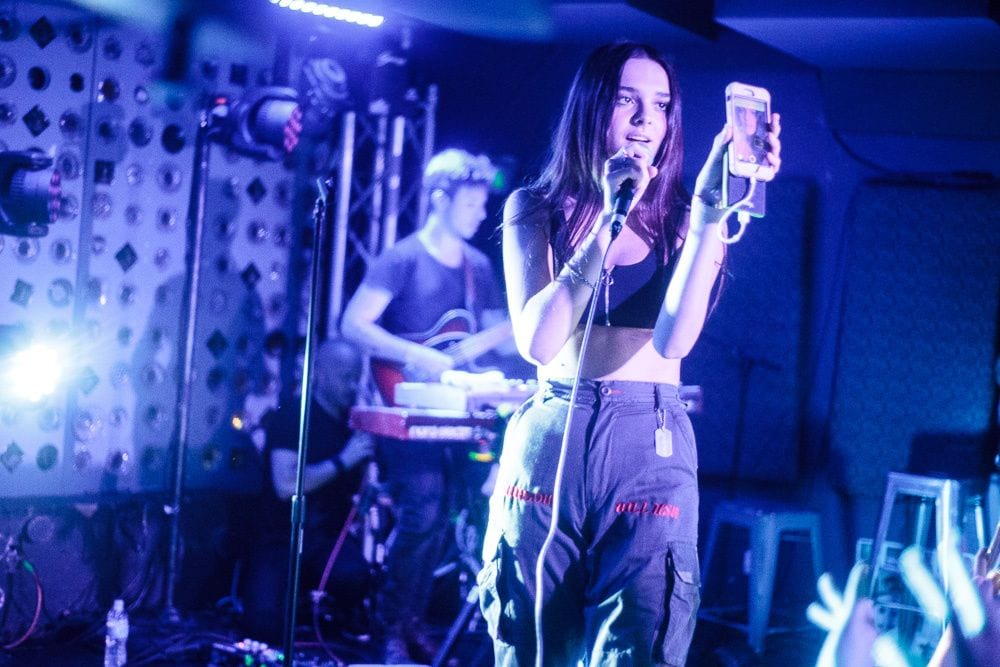 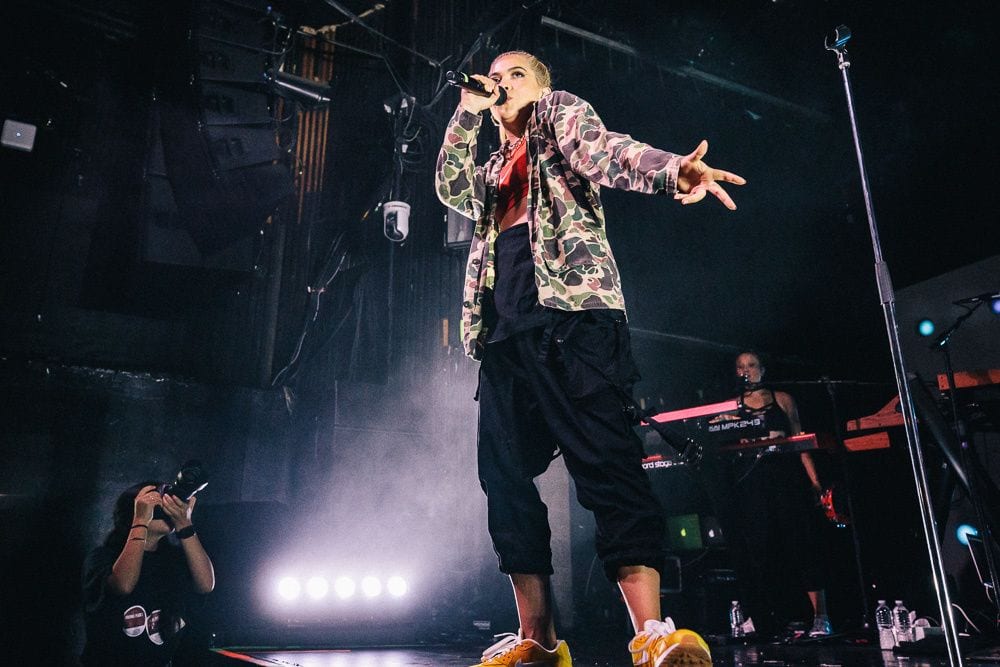 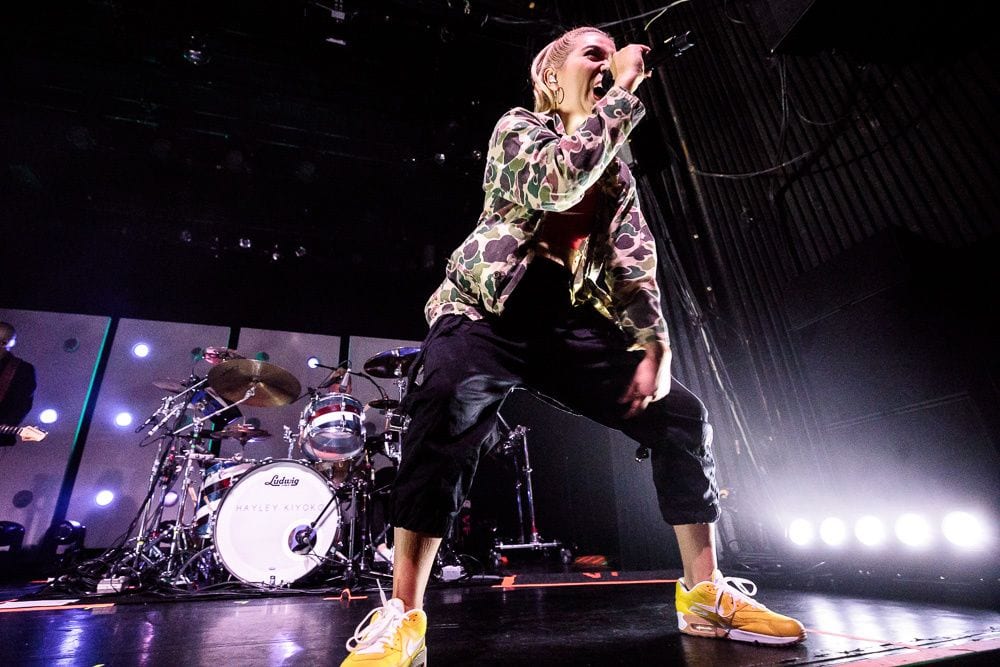 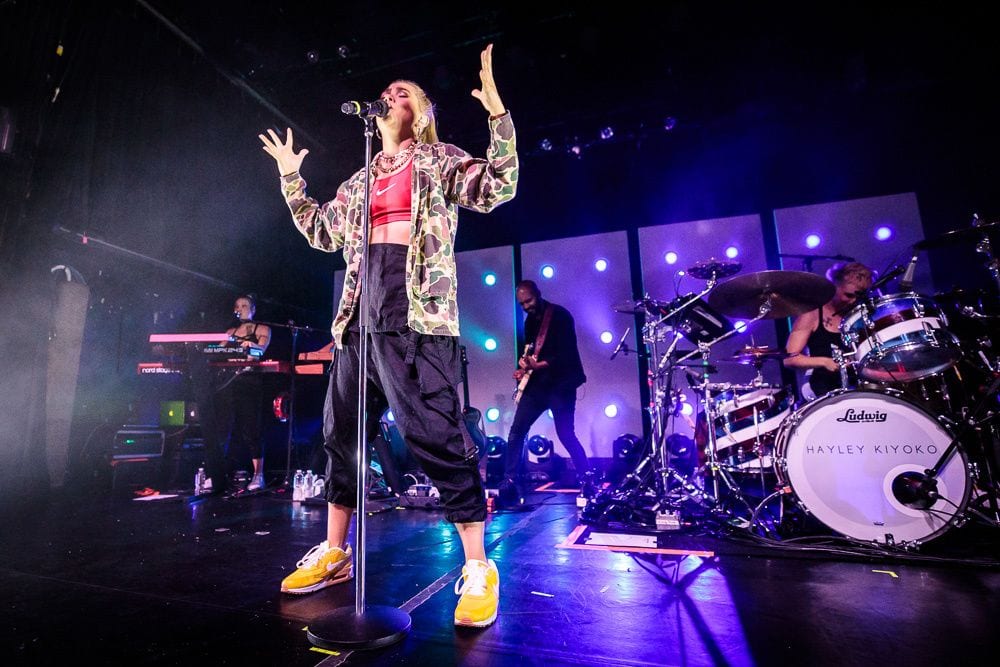 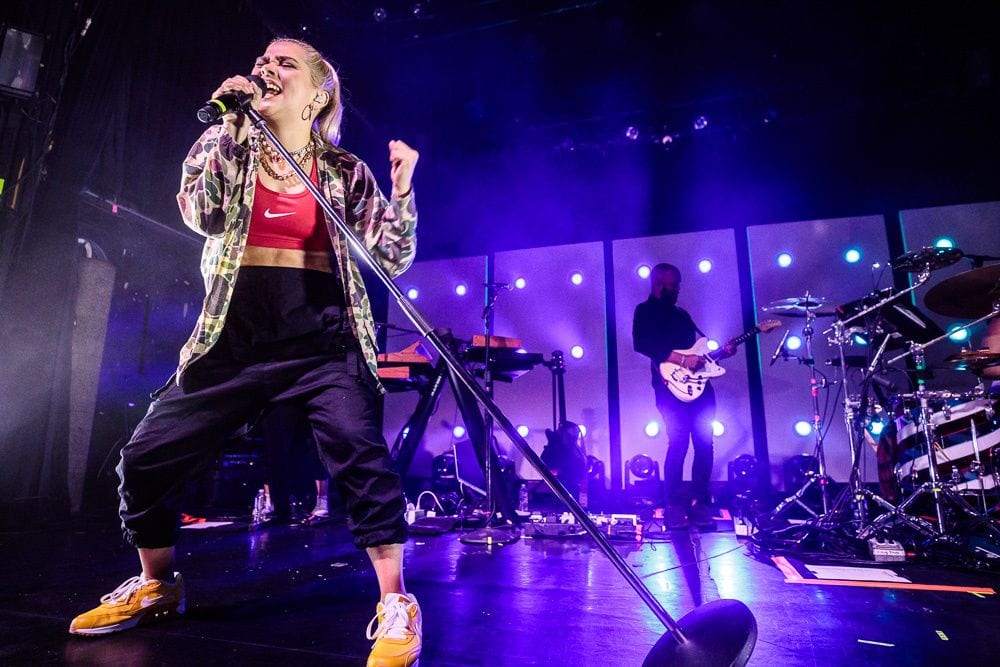 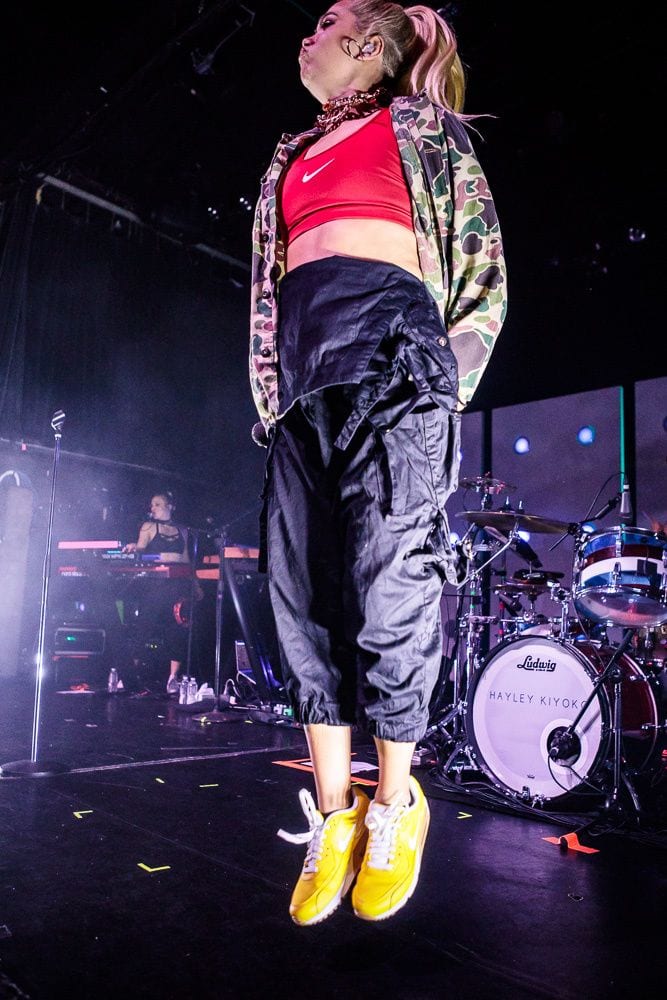 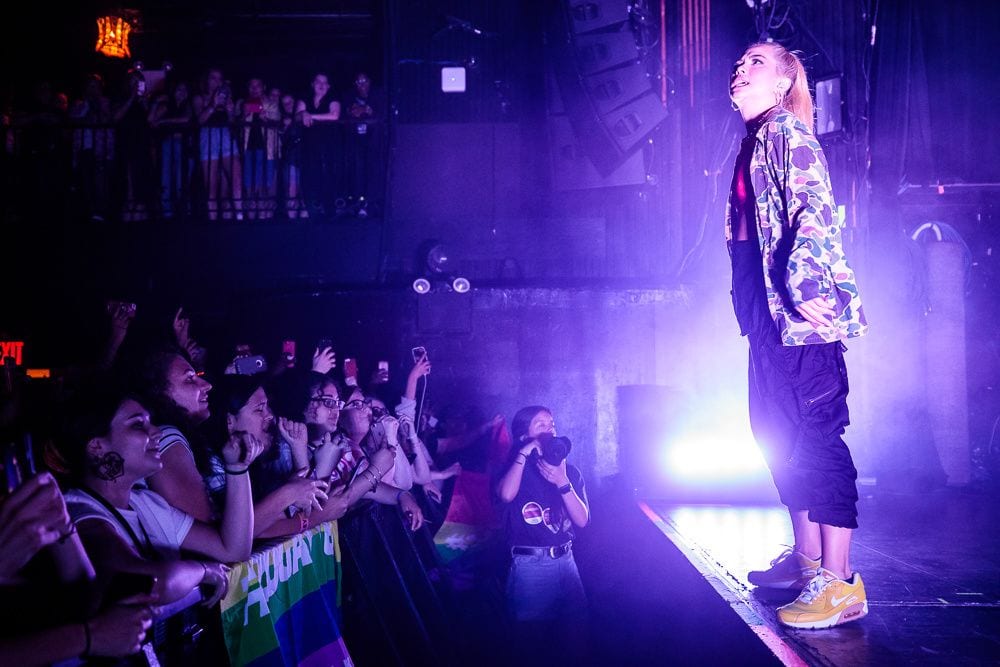 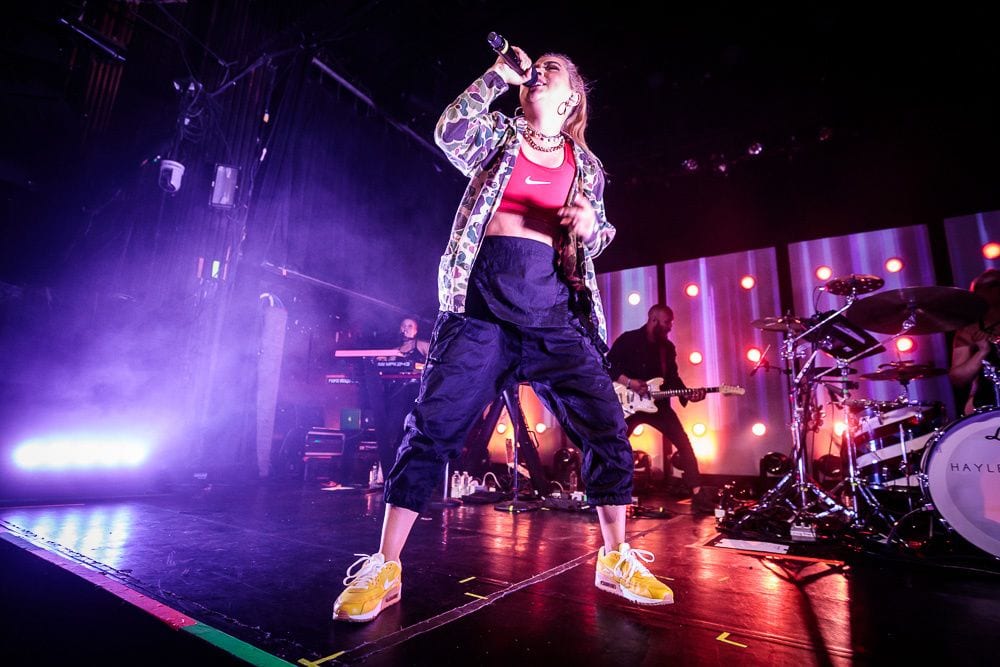 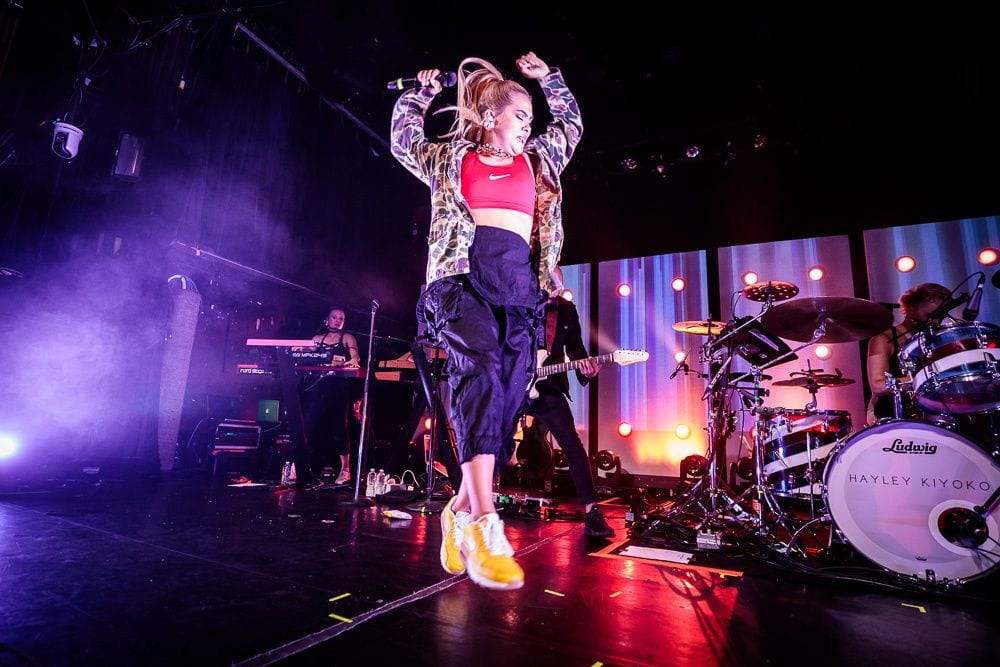 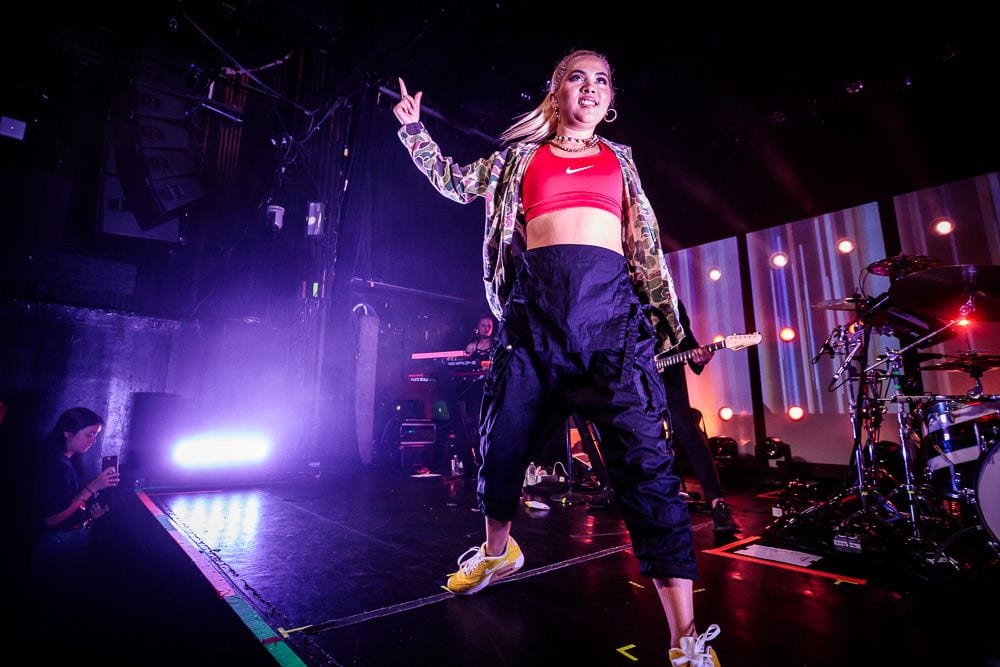 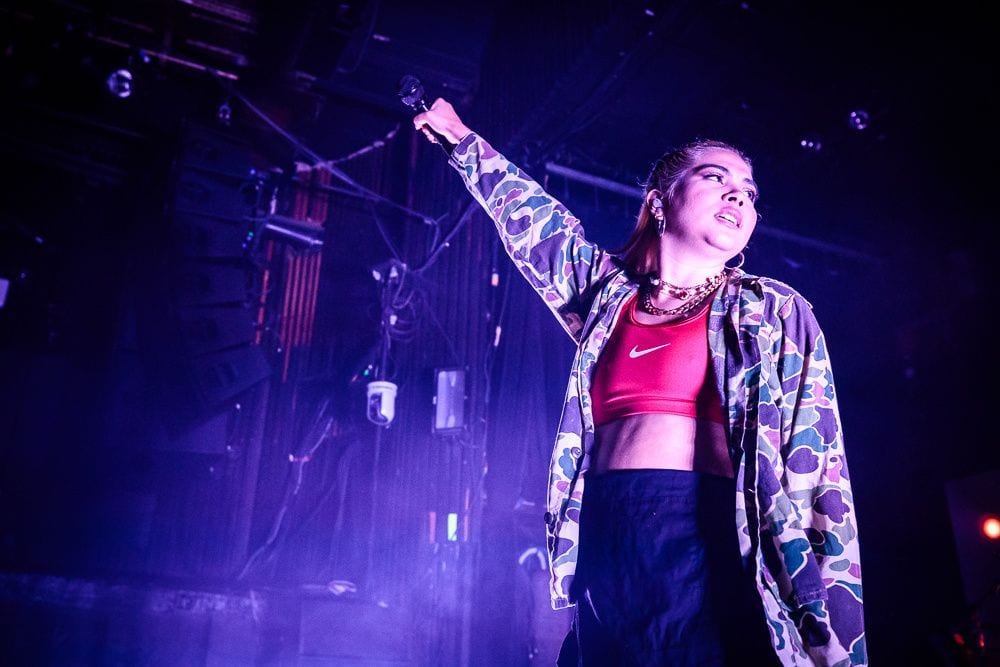 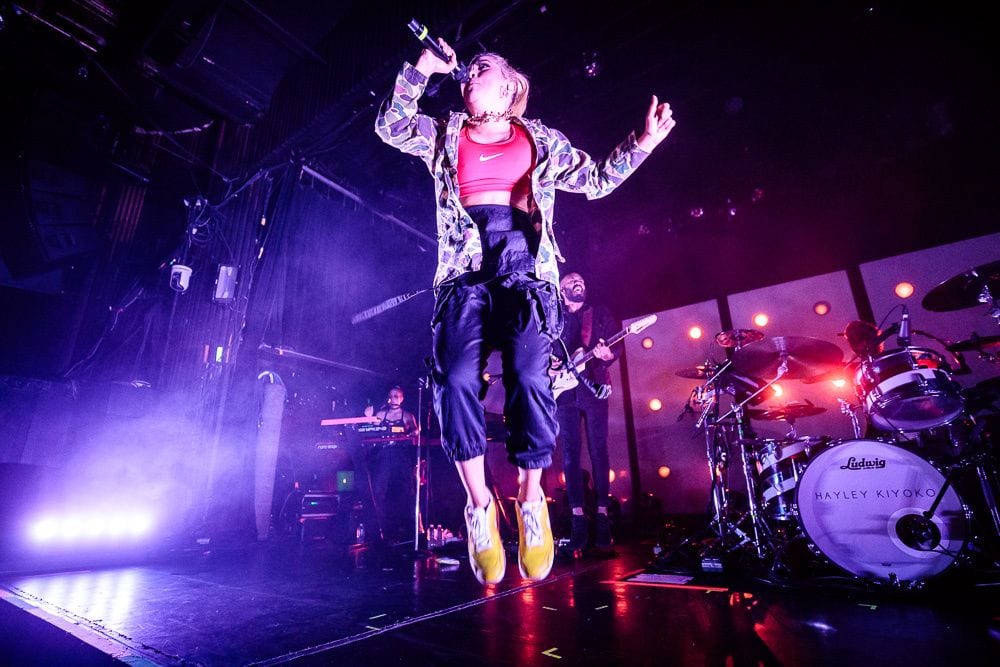 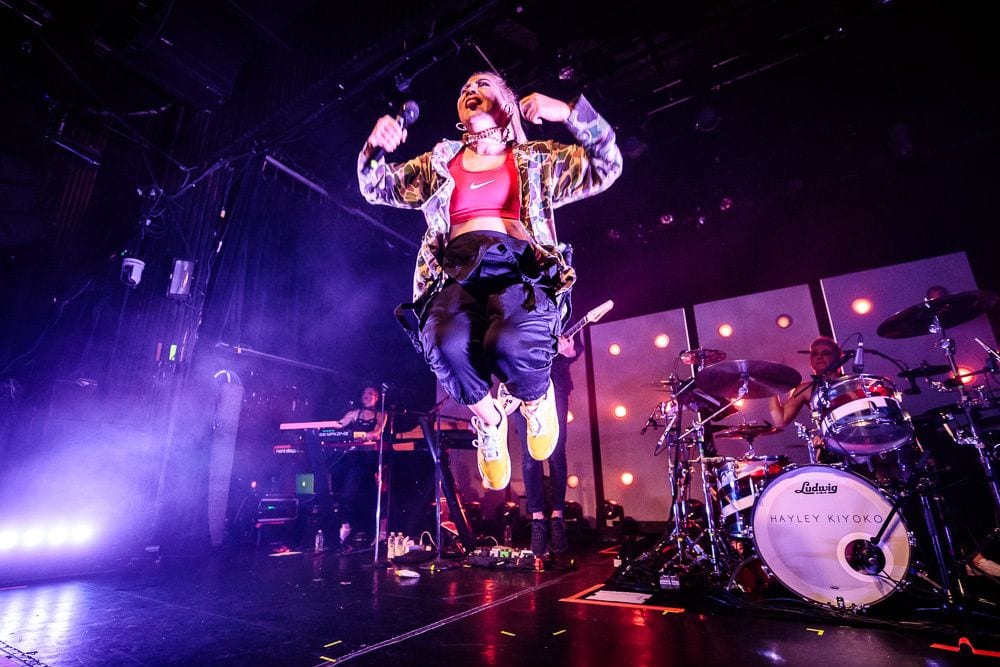 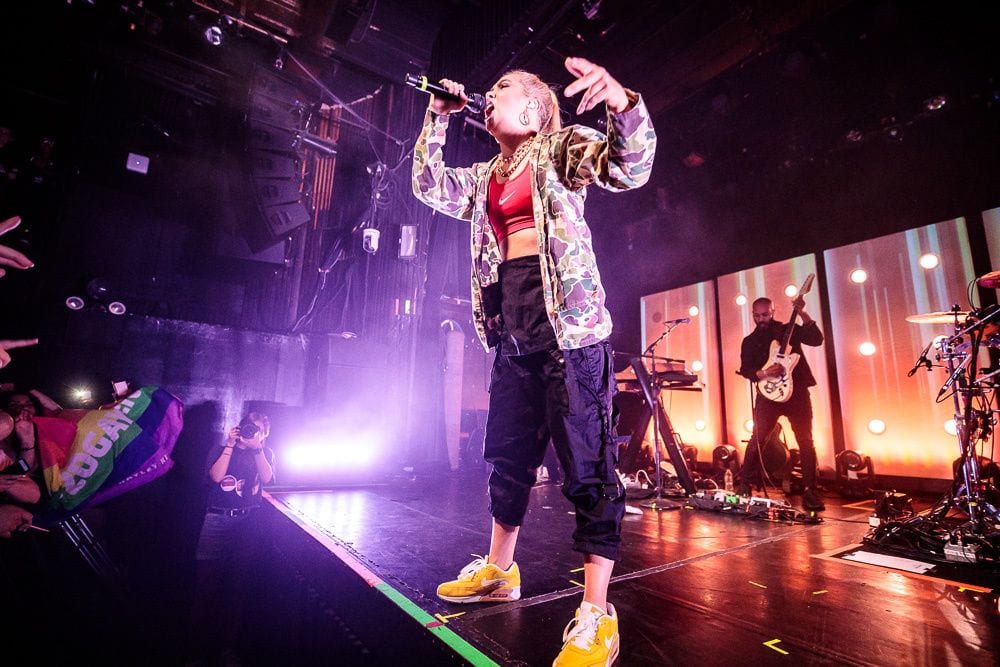 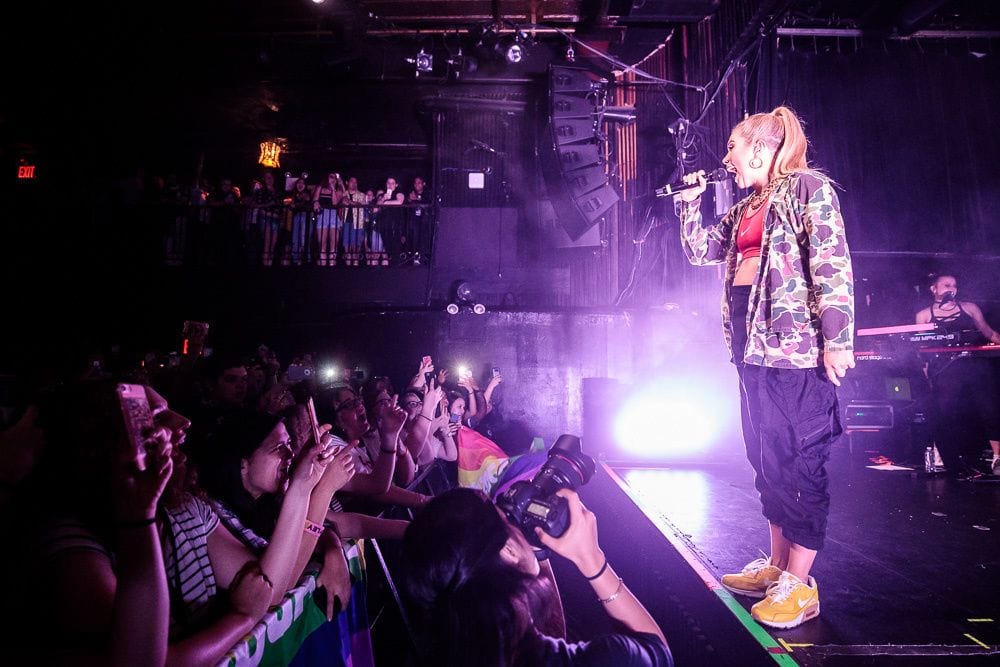 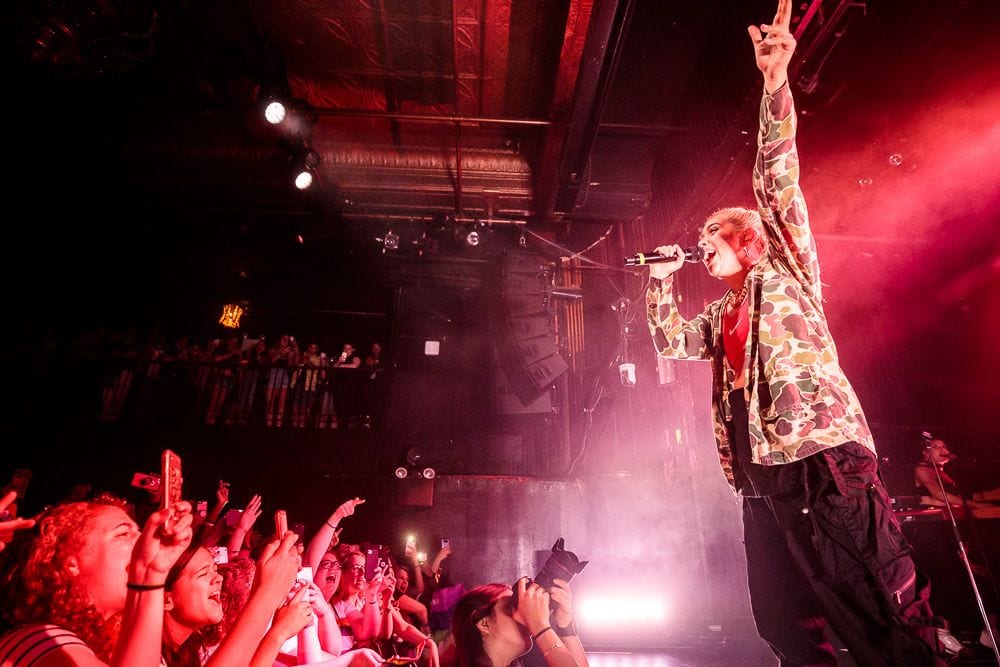 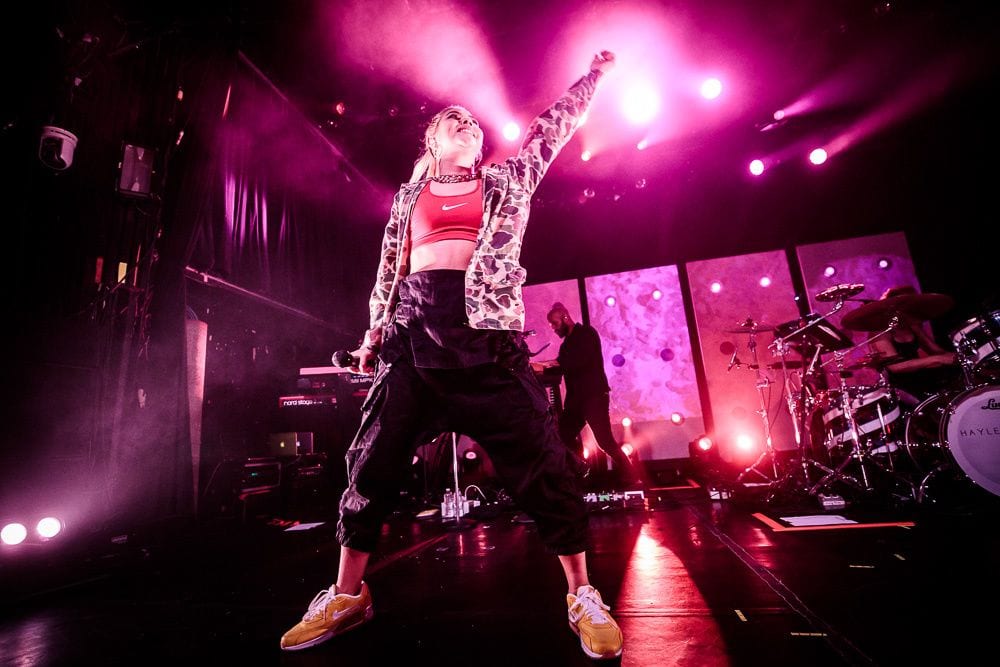 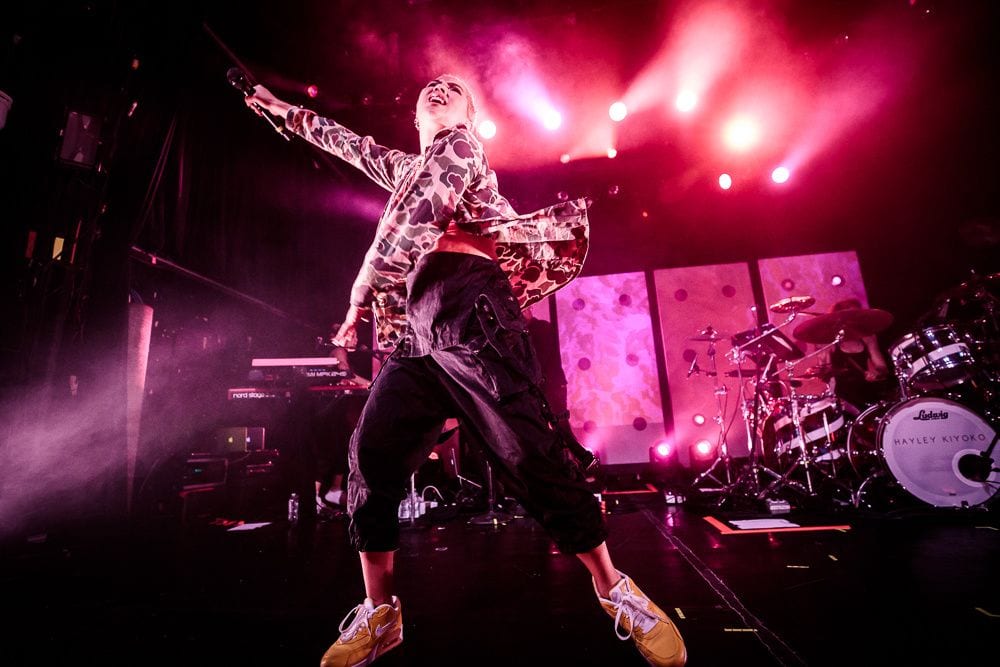 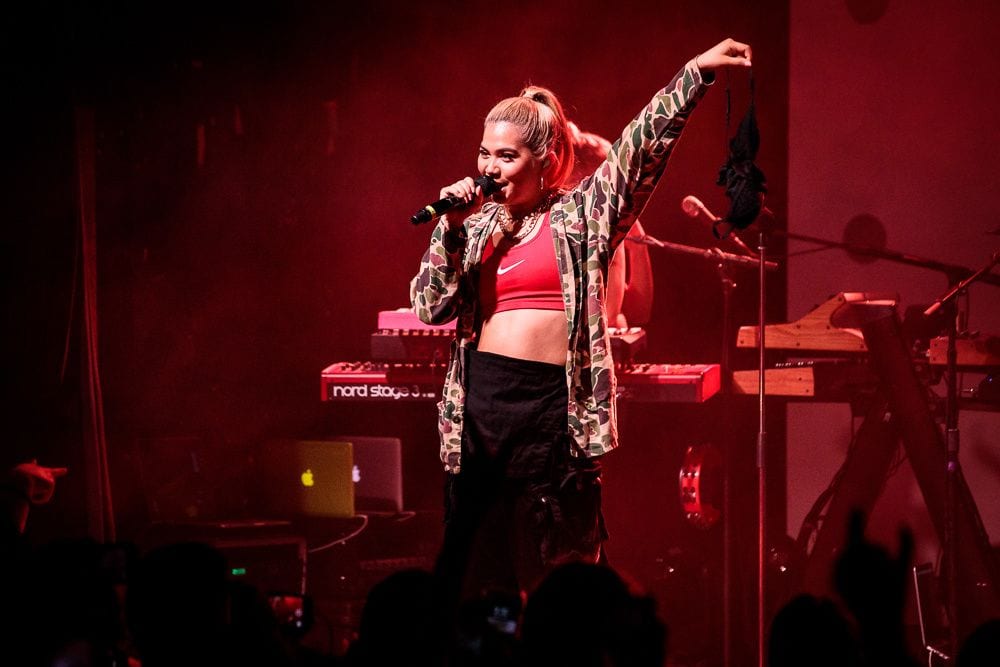 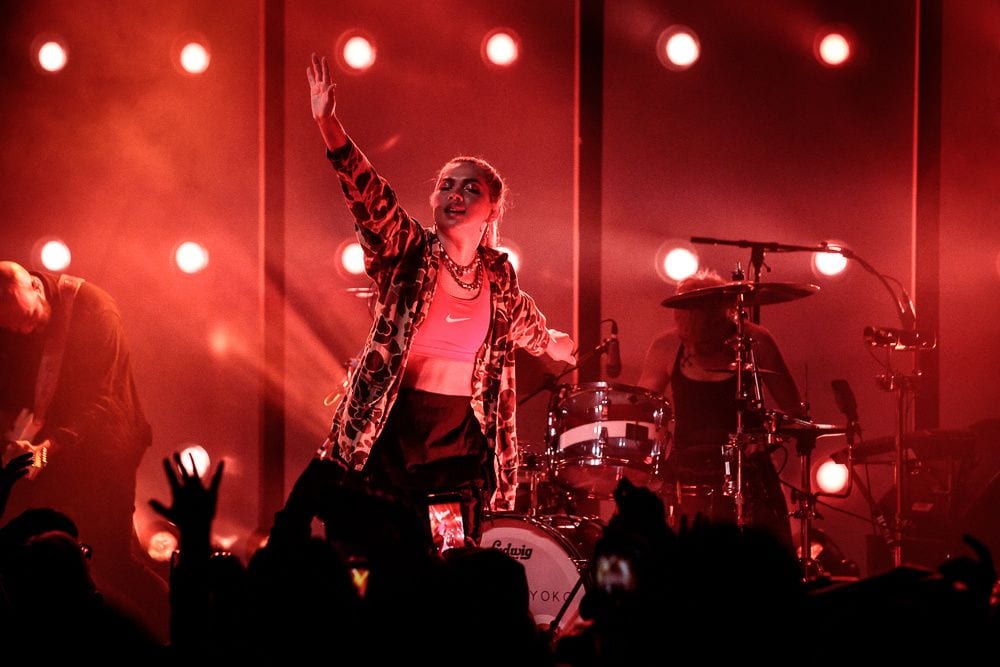