Based out of Brooklyn, Huntertones are an 11-piece band propelled forward by a horn-driven focus on explosive, imaginative, and genre-defying compositions. More recently, they have found viral acclaim with a captivating Michael Jackson mash-up. However, Huntertones are also much more than the covers that have given them such a fervid rise in fame. Now, they have a Passport to prove as much with their upcoming album, largely featuring compositions inspired by their global travels. Based on the tours they’ve taken through South America, Europe, and Africa, Passport is also the first studio album that Huntertones is releasing following their move to Brooklyn in 2014.

So, the instrumental collective have had plenty of time to ruminate on the “what’s next”, and Passport is their worldly and creative answer. Sharing their single, “Togo”, with PopMatters, Huntertones carry onward with a soulful, brassy progression with plenty of jazzy undertones for listeners to get lost in. It’s a rich, loving dedication to their time in West Africa, as band member Dan White attests.

White says, “This song is inspired by our visit to the small West African country Togo. Despite the language barrier, we were able to communicate through music and collaborate with local musicians. Dance and music have a deep connection in Togolese culture and the joy we felt making music together is something we will never forget.” 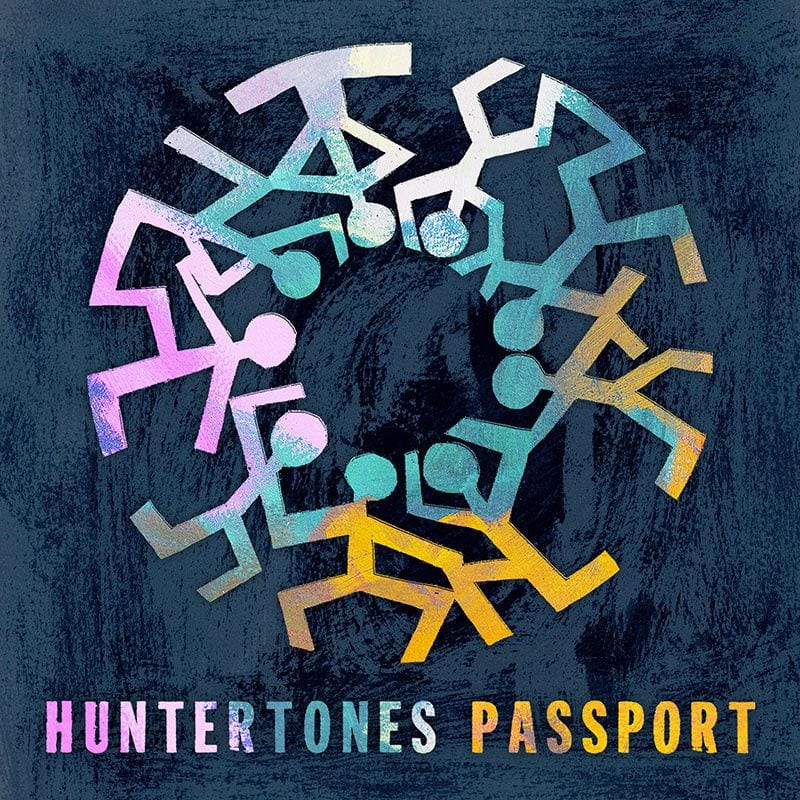