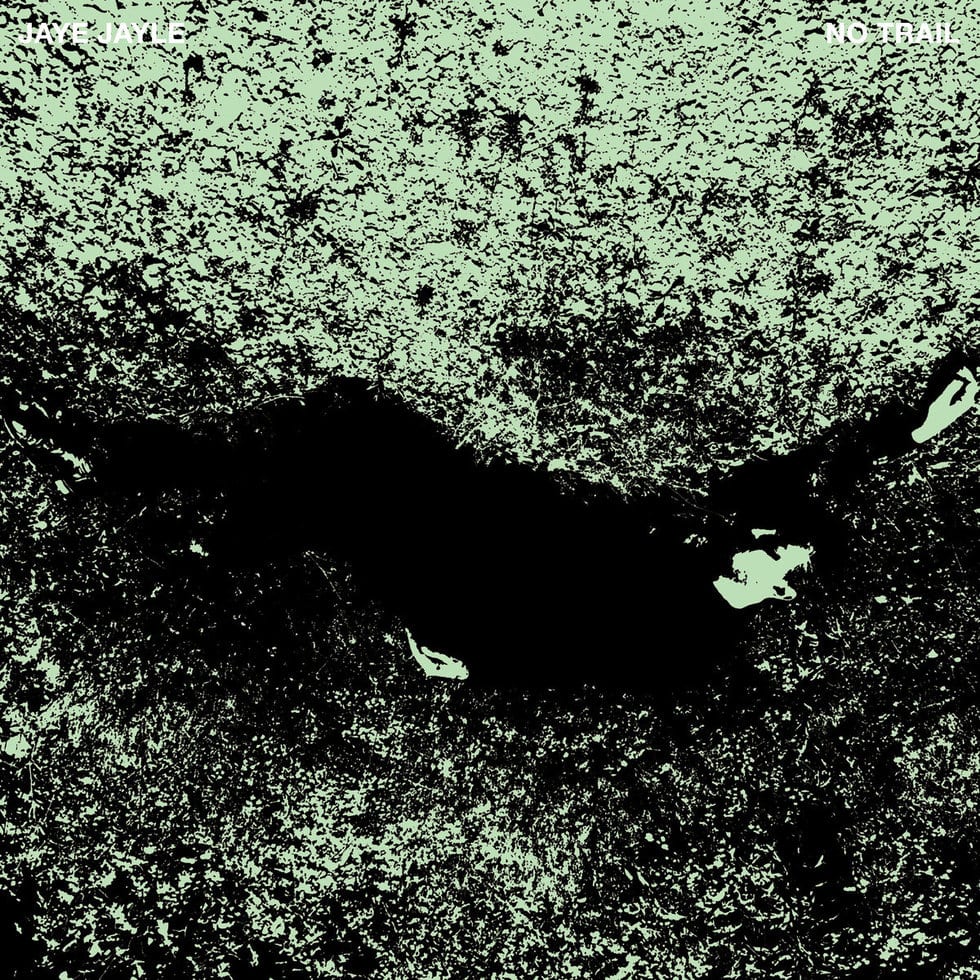 No Trail and Other Unholy Paths
Jaye Jayle
Sargent House

Evan Patterson is best known for his main band, the fantastic noise rock, psychedelic, post-hardcore act Young Widows. With Young Widows, Patterson explores the experimental edge of the rock spectrum in a unique manner, reconfiguring the ideas of progression and the stylistic tendencies of the genre. However, his other project Jaye Jayle is a departure from that sound, seeing Patterson instead dive into the territory of Americana and producing dark and retro works sourced through blues motifs, country progressions, and folk ambiances.

Jaye Jayle began as a fairly minimalistic outlet from Patterson, with the release of various singles and EPs leading to the band’s debut album House Cricks and Other Excuses to Get Out. This work featured again a very minimal setting from Patterson, with the drums and guitars paving the various pathways of the record. The music was still mesmerizing, and the subtle touch of Jaye Jayle resulted in a less is more quality, where the soundscapes became prevalent with some very simple ideas. Now, Patterson returns with the band’s second offering, No Trail and Other Unholy Paths, which sees the proper formation of Jaye Jayle. Where House Cricks and Other Excuses to Get Out felt like a one-man project, even though it featured other musicians, this time around Jaye Jayle feels like a band, with the inclusion of Neal Argabright on drums, Corey Smith on the synthesizer and percussion and Emma Ruth Rundle on vocals and guitars.

The instrumentation still carries the same stripped-down approach that the band’s debut album set, with few elements being present at each moment, but with the sound still appearing full and impressive. The textures that each element of the music invokes works towards the final, grand design of Jaye Jayle. For the most part, the motifs stay true to the Americana approach. However, there are moments when certain twists reveal a more modern and experimental take. An example is “Accepting” with the sound taking on a metallic characteristic, as the drums produce a mechanical progression to the otherwise bluesy tone. And still, the dark brew that Jaye Jayle has mixed so intricately features a few surprises, as is the case with the saxophone freestyling over the end of “Accepting” or the more twisted start of “As Soon As Night” with the synths creating these alarm-like sounds in the distance.

The overall ambiance that No Trail and Other Unholy Paths is depicting a neo-noir scenery, not unlike the aura present in great, contemporary neo-Western films like Windriver or Hell or High Water. The exquisite “Marry Us” feels like a dive into this abyss, presenting a majestic trip through a ceremonial procession where Patterson and Rundle shine with their vocal delivery. To this blend of sounds and images, the psychedelic elements that Patterson introduces take the whole endeavor even further, giving it a uniqueness. The excellent “Cemetery Rain” is such a moment, with its haunting presence displaying the morphing capabilities of Jaye Jayle, while the final track of the album sees them dive even further into a krautrock territory reaching an expansive and cosmic level.

However, for the most part, the record does stay within the Americana realm enacting a rural mysticism through images and memories of the American South. The narrative element in such records is dominant, and through the record Patterson is providing wonderful storytelling elements, through the two interchangeable sides of the record. It all makes No Trail and Other Unholy Paths feels like an expedition undertaken through the Appalachian mountains and the fields of Kentucky. It is an endearing and personal release, sourced through a great musical tradition.