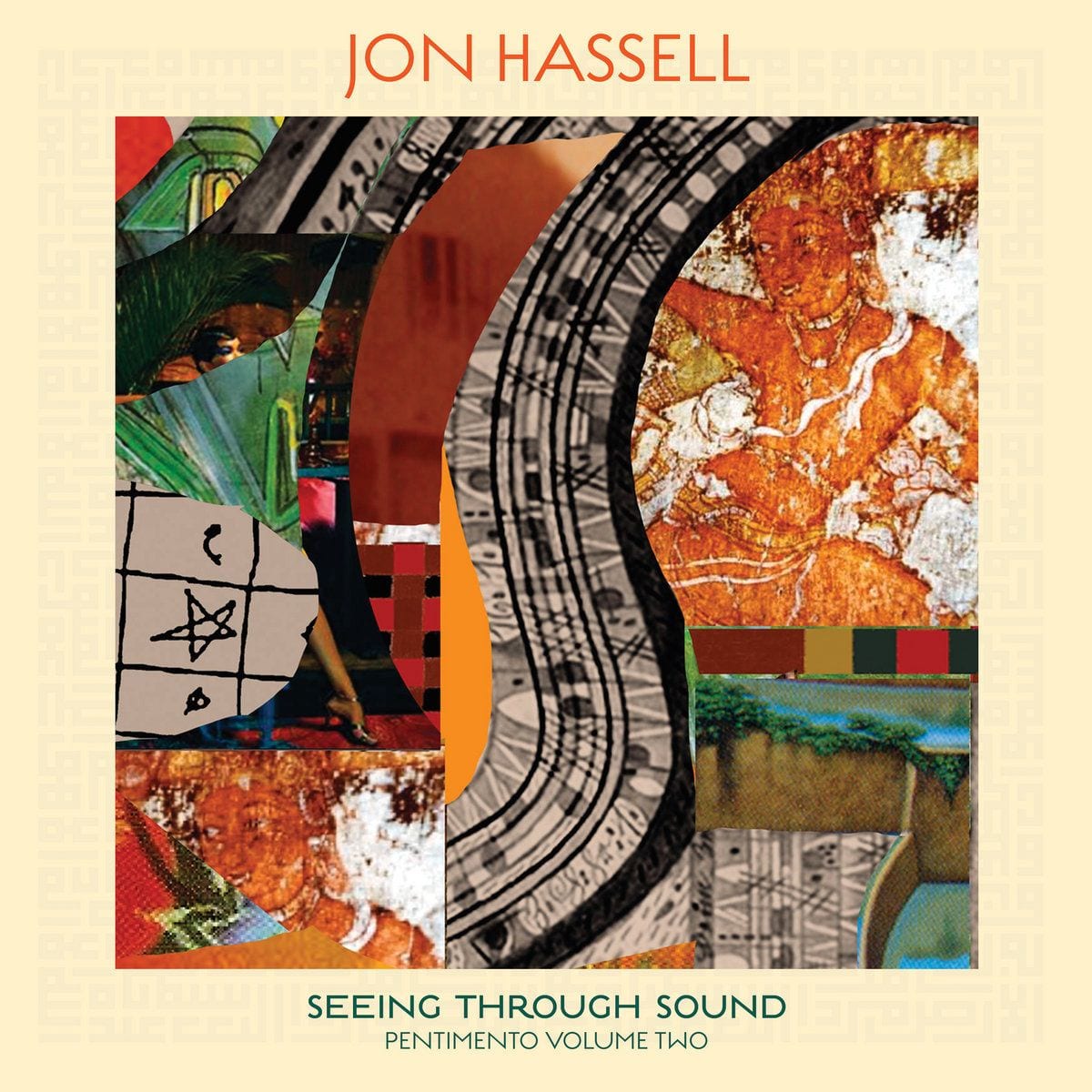 Two years ago, the then 81-year-old Jon Hassell claimed in an interview that he was working on a book, The North and South of You. As an explanation for the title, he stated, “It’s the analysis of our current situation in terms of our overemphasis on the north of us, the rational and technological, instead of the south of us. North is logic, south is the samba — and how much more of each would you rather have when the time comes to depart the planet?”

While this comes off as more than a bit reductive, it also shows a musician who recognizes the tendency that many have of valuing the intellectual pursuit over the celebration. That he has spent so much of his life paying attention to the music of the world and channeling bits of more traditional sounds from such places as Morocco or Indonesia certainly puts him in a perfect place to question “our current situation”. Even if his need to intellectually categorize this cultural intersection, “fourth world” sheds some unwanted irony on his above reflection.

And that “fourth world” is the place where the music of any number of cultures is synthesized for something that becomes its own classification. Arguably, Miles Davis dabbled in it on his mid-1970s masterpieces, though a better jazz-related example would be Don Cherry, especially his brilliant Brown Rice LP. Jacques Coursil took the trumpet deep into multi-tracked solo bliss with his astounding 2005 LP Minimal Brass. Meanwhile, Jacques Berrocal continues to use his horn to push his music into everything from avant-punk to an undefinable glossolalia thanks to work with Ghedalia Tazartes and others. And contemporary experimental cornetist Ben LaMar Gay has created sounds informed in some way by other cultures to produce tracks that sometimes defy category.

But Hassell’s calm middle-register playing, certainly influenced by Davis, has done more to marry his trumpet to subtle, shape-shifting rhythms that borrow from the world to create a language all his own than any of the above. In this way, he has quietly proved himself to be as influential as Davis, or any of the other musical artists we tend to place at the top of the innovator pedestal.

Seeing Through Sound, volume two in his Pentimento series (volume one was 2018’s Listening to Pictures), continues Hassell’s understated, seemingly-formless dance with scuttling electronics. However, this doesn’t feel like a part two of that 2018 release. Here, the ambience is softer, the lights are dim, the rhythms echoing in the distance. While his first release, 1977’s Vernal Equinox, just re-issued this year, might make the perfect place to start on a long journey with Hassell’s work, this record will do just as well.

His music is always about the journey, his trumpet sometimes playing so quiet as to go unnoticed. “Lunar”, for example, is a boat ride through an evening jungle. The trumpet melody may act as a guide, but deep percussive reverberations bounce in the background as squiggles of insect-noise appear out of the murk. Less nebulous is the opening track “Fearless”, which allows Hassell’s trumpet to bob in and out of a groove. Albeit it’s one where the pulse is constantly challenged (but never capsized) by keyboard jabs, scurrying strings, or the sound of what might be a reverb-drenched ping pong ball.

From the deeper drones and hisses of “Unknown Wish” to the slightly pulsating almost-jazz of “Delicado”, where Hassell’s minimal keyboard finds common ground with the Necks, this feels like the work of an artist continuing explorations influenced as much by Pandit Pran Nath or Algerian zindalii as Miles. No wonder everyone from Brian Eno to Björk has worked with him. No surprise either that the current crop of electronic musicians, from Visible Cloaks to “outsider house” artist Huerco S, claim him as an influence. At 83, it’s clear Hassell’s music is forever contemporary. All he’s had to do is leave open space for the next exploration.