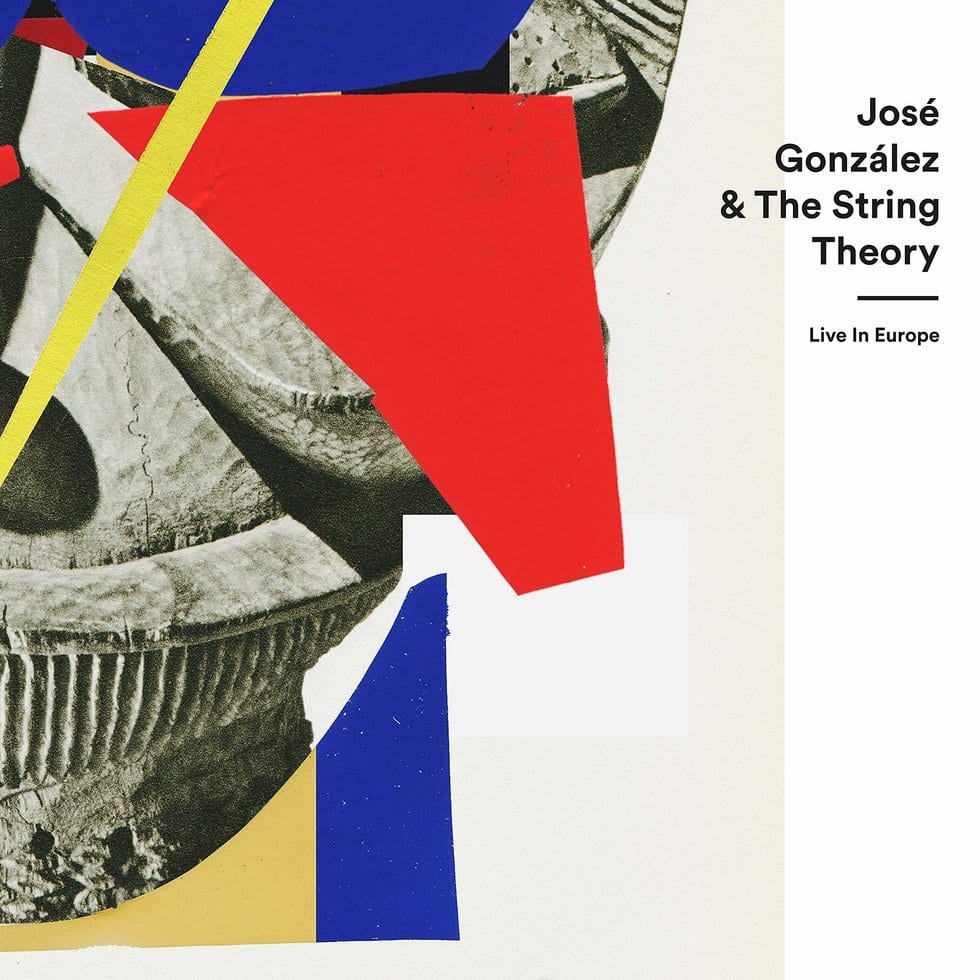 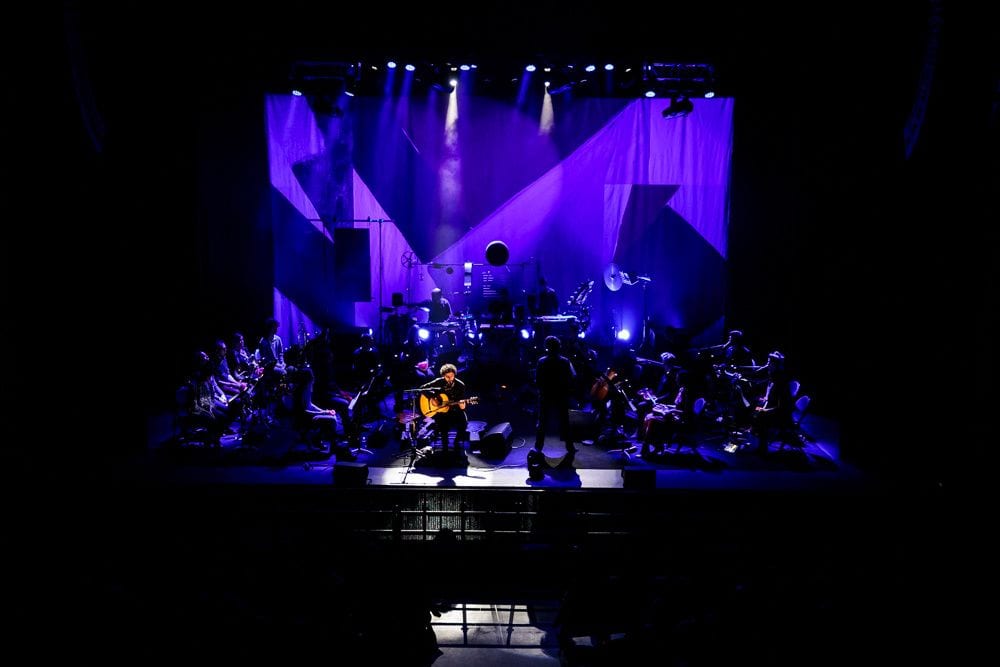 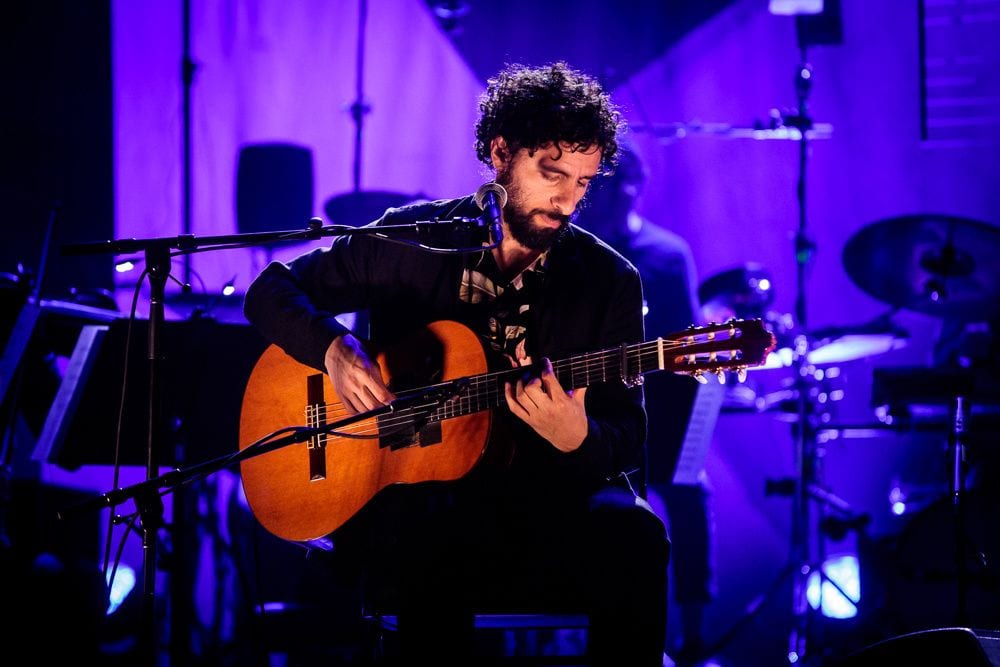 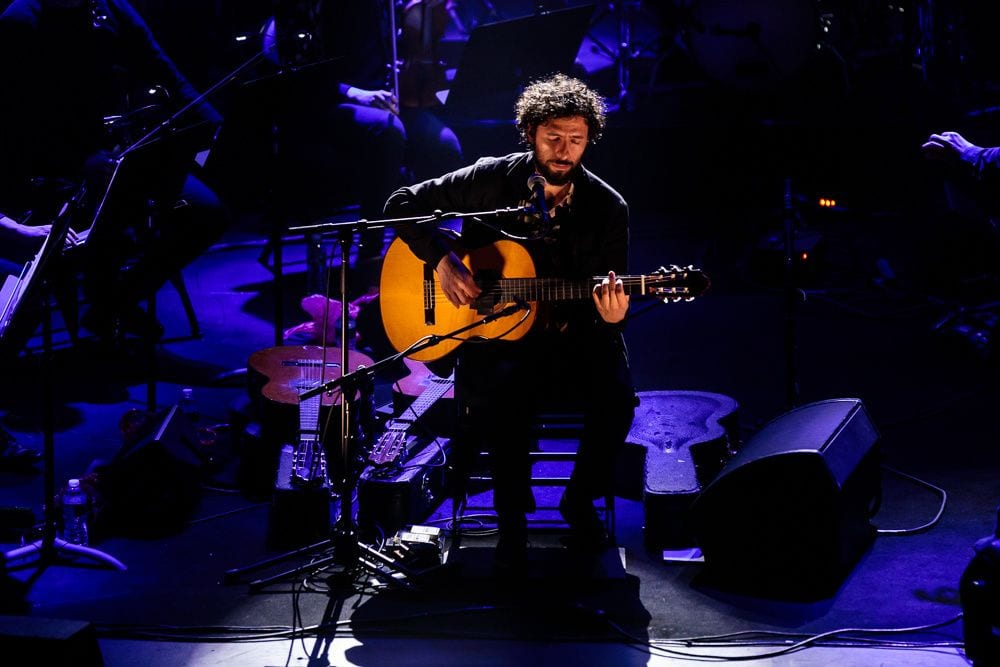 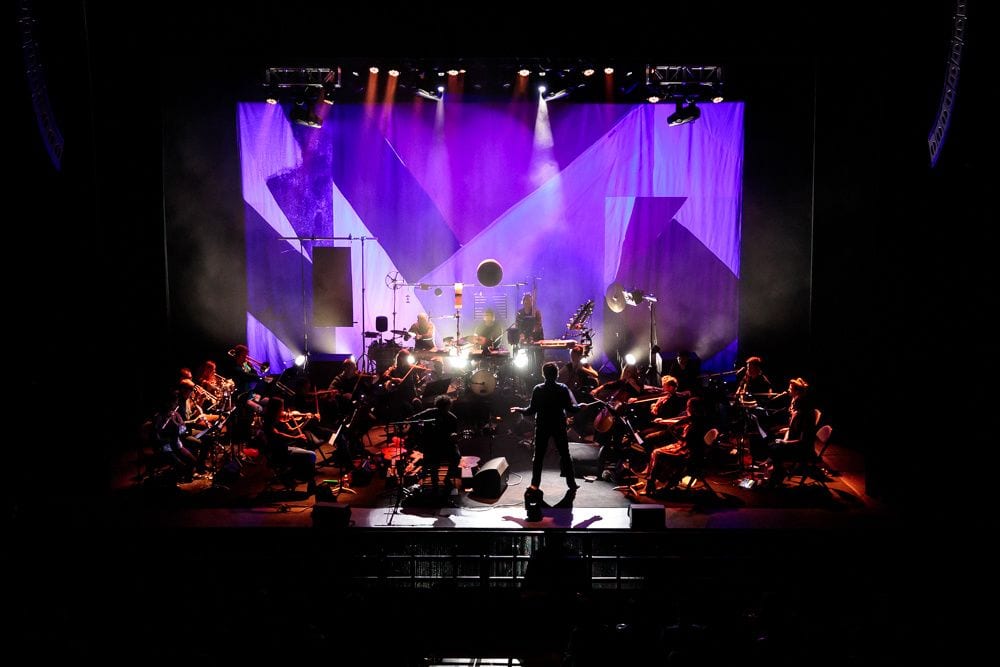 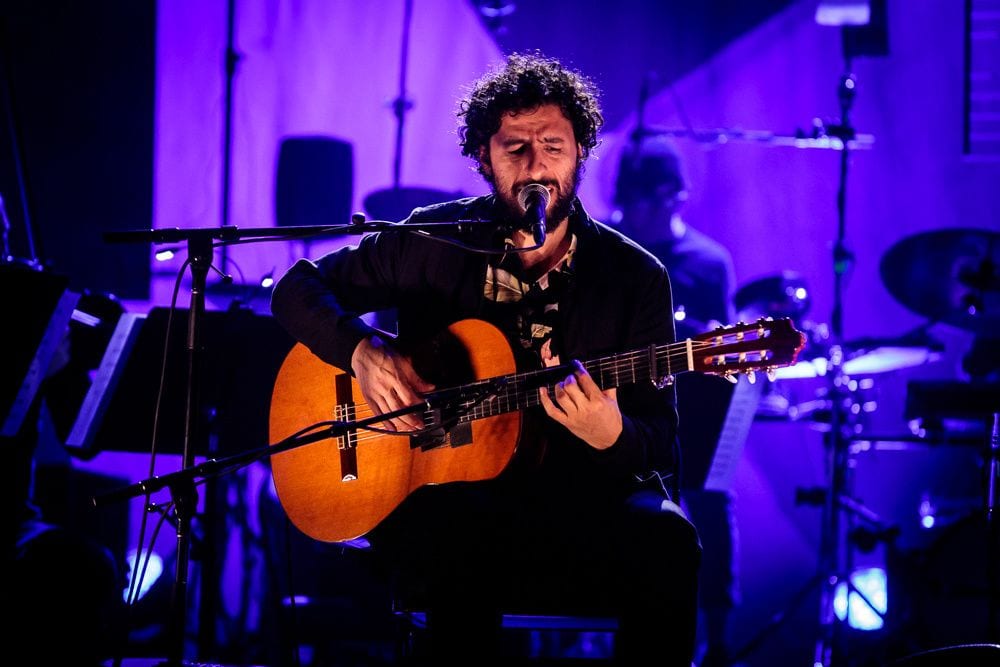 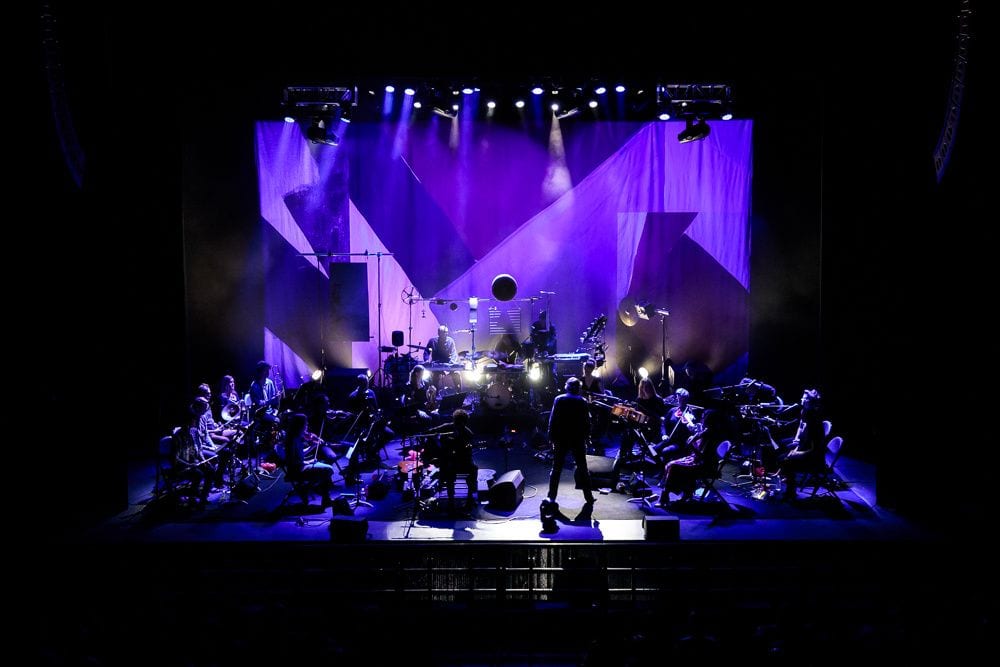 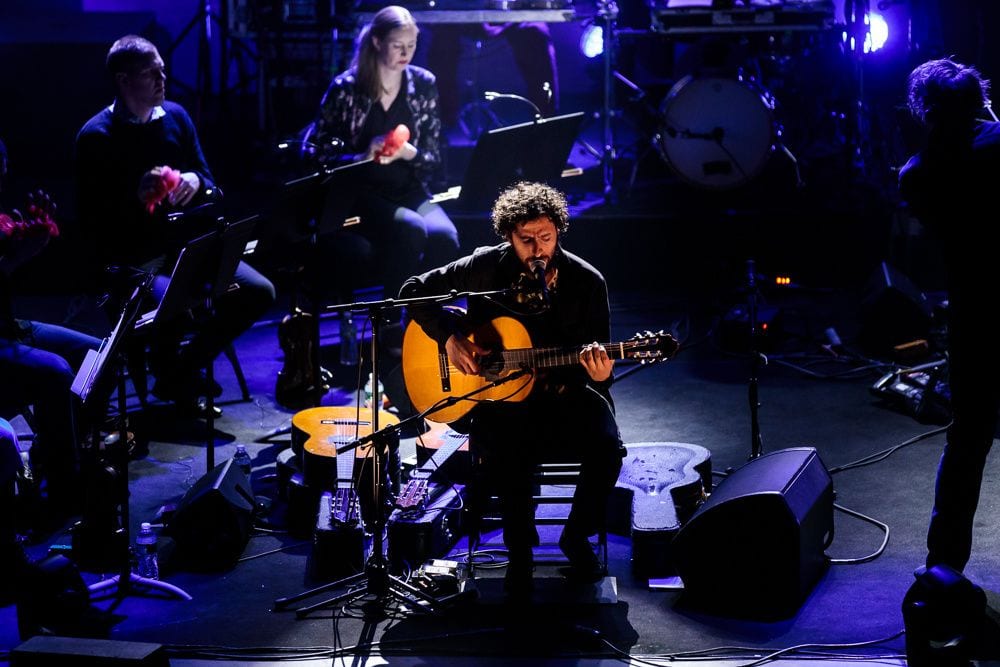 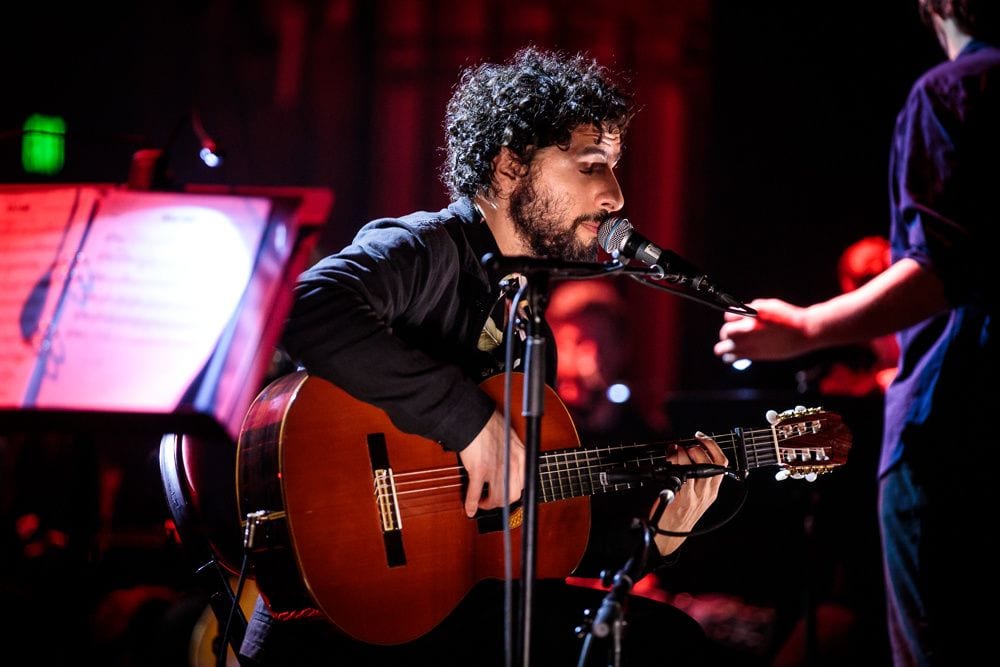 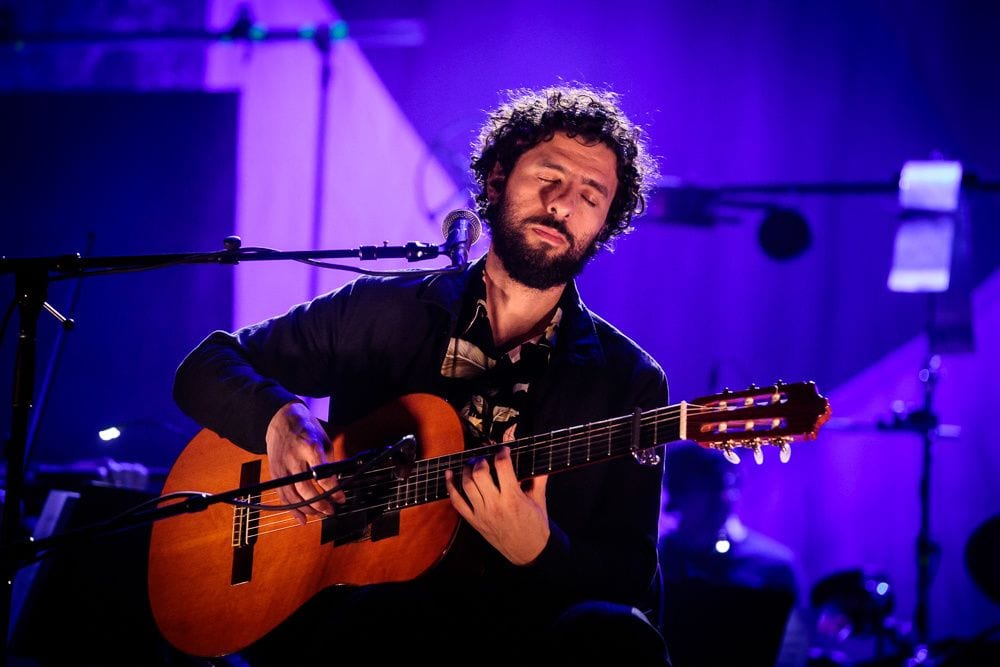 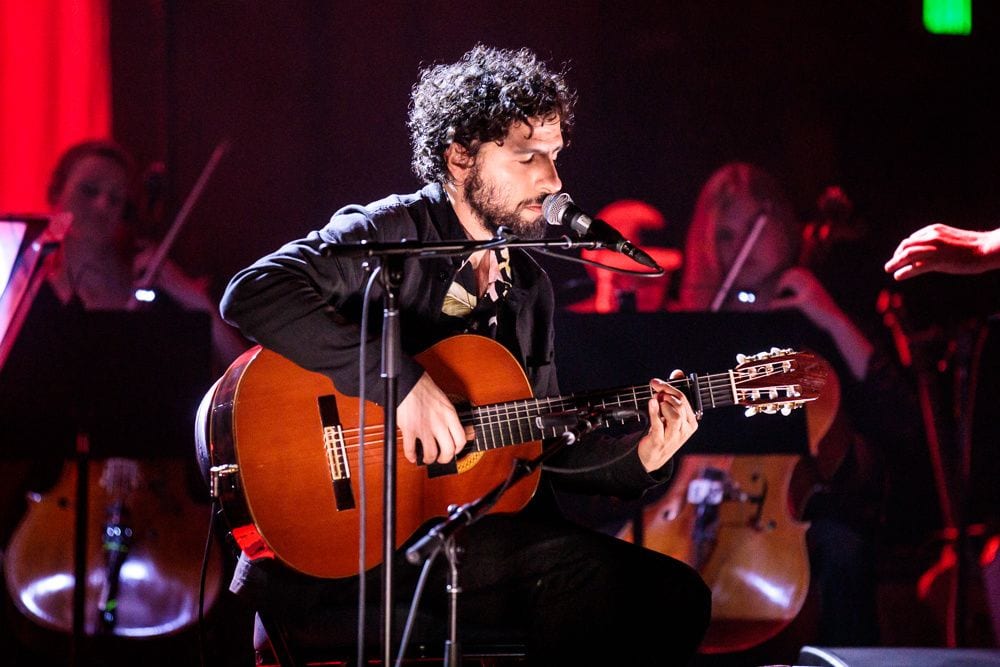 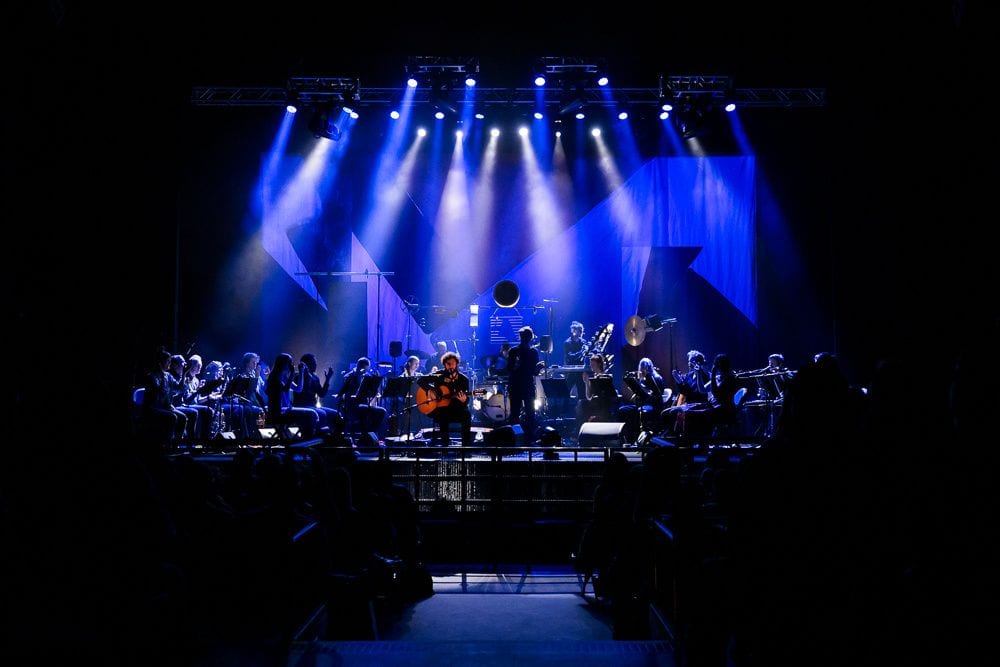 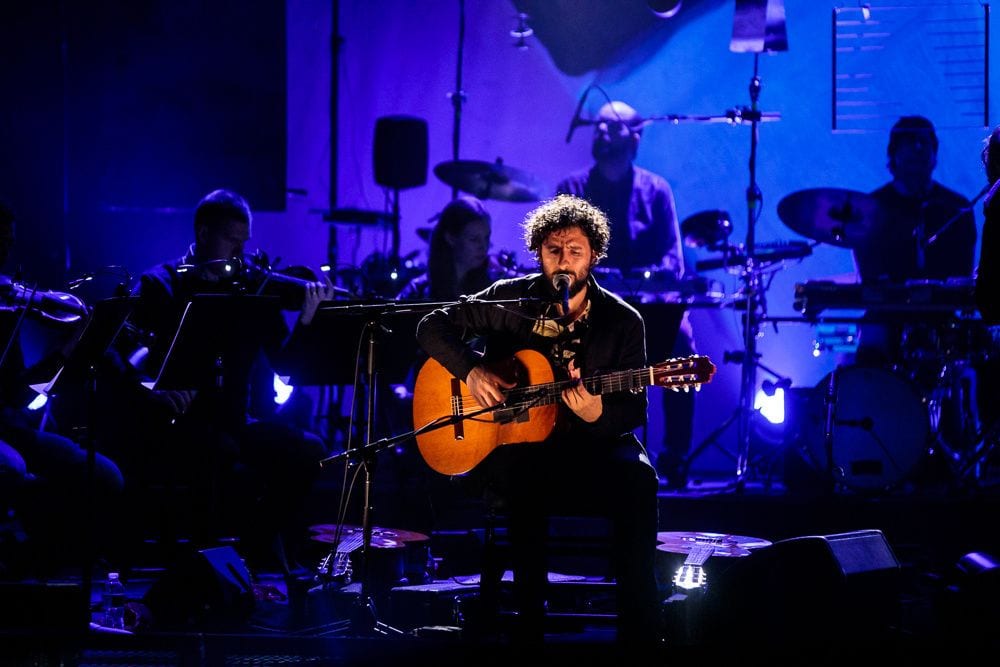 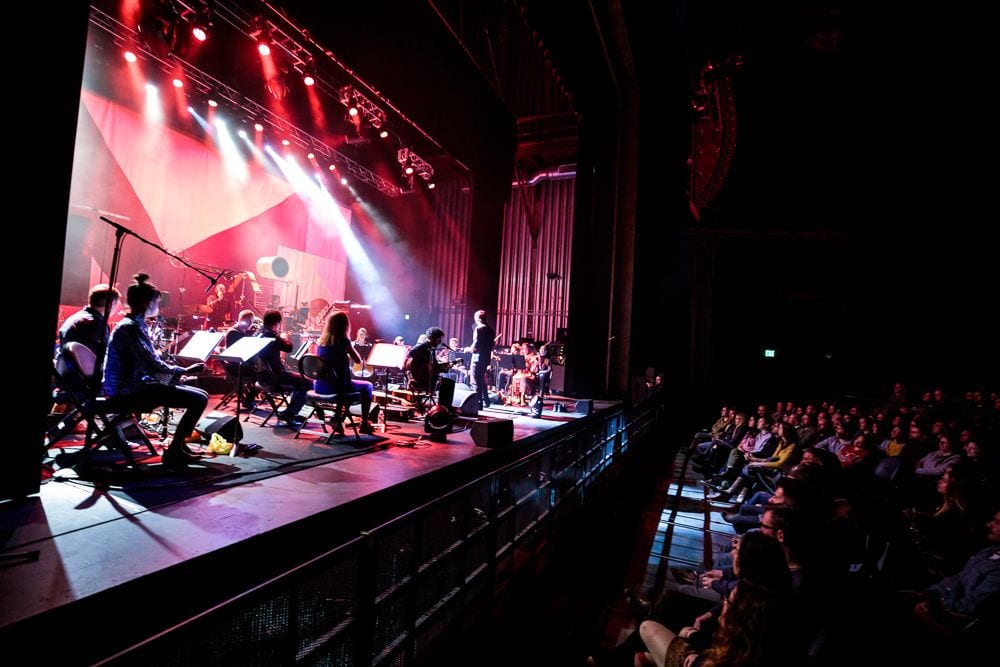 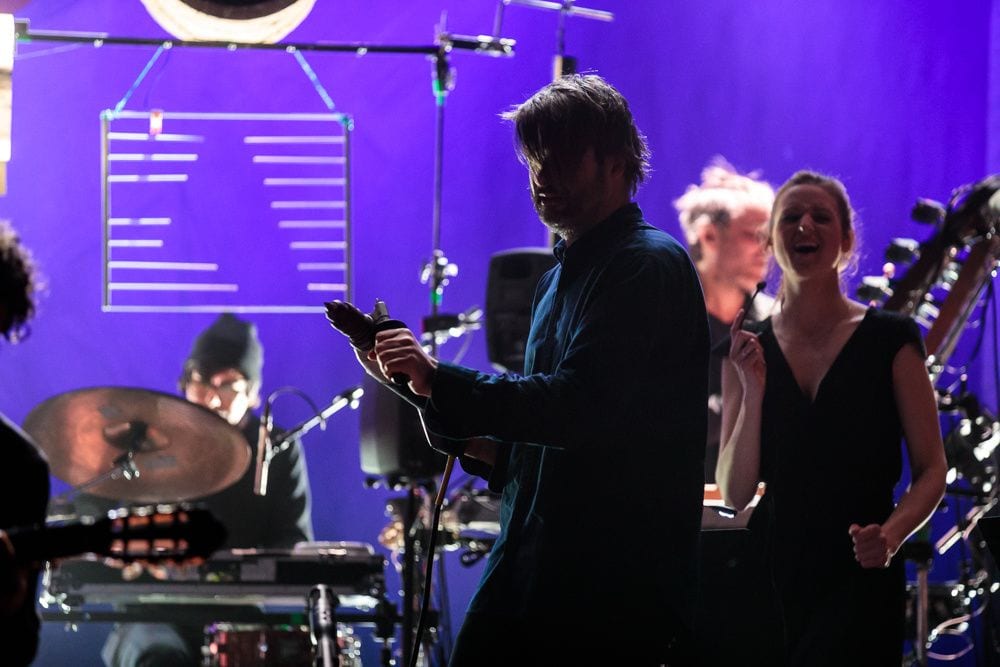 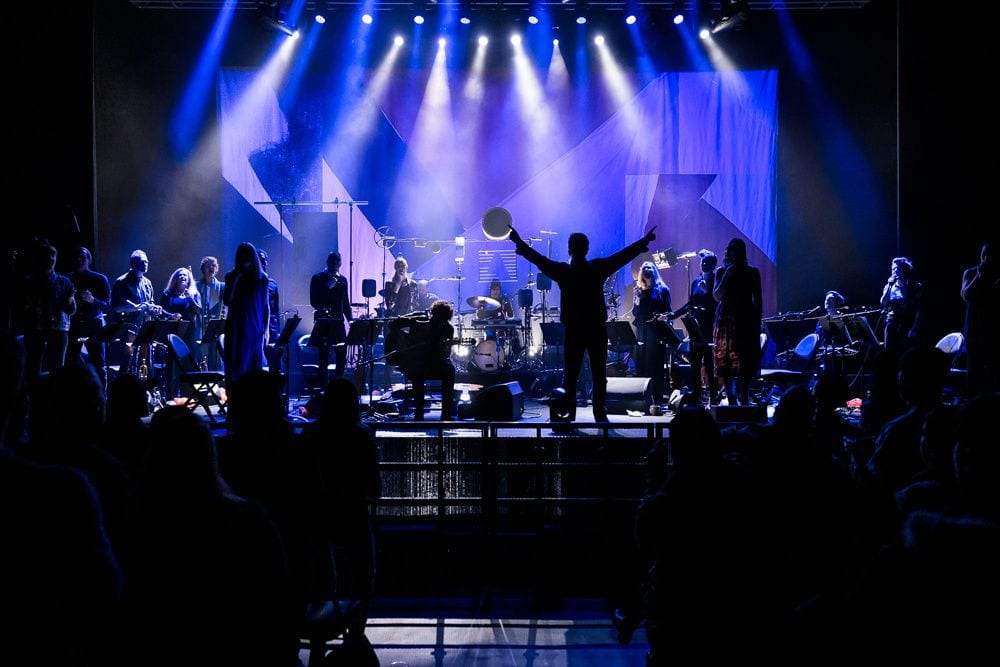 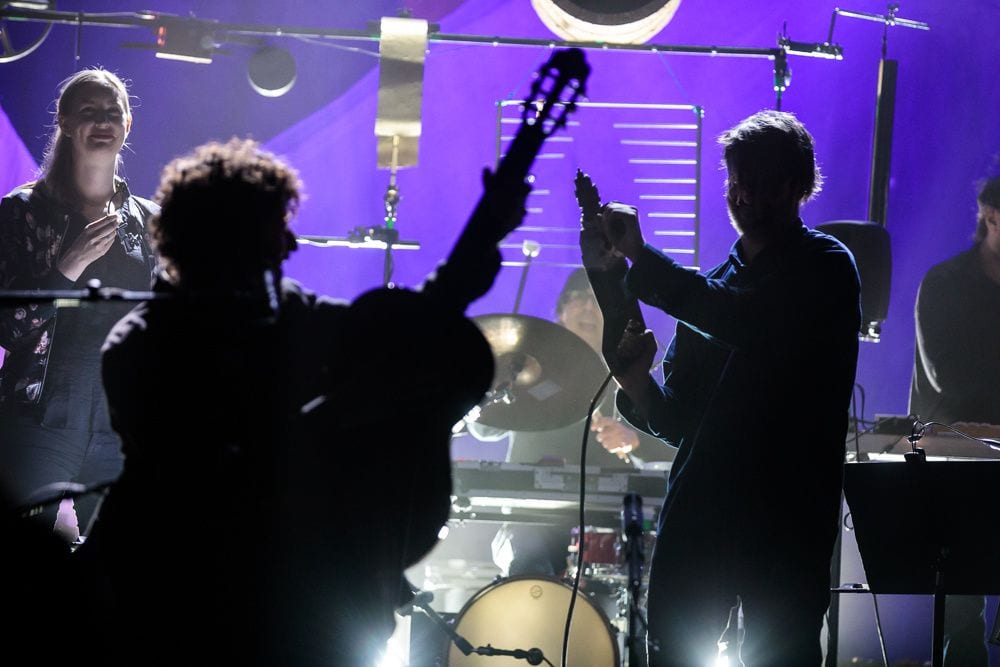 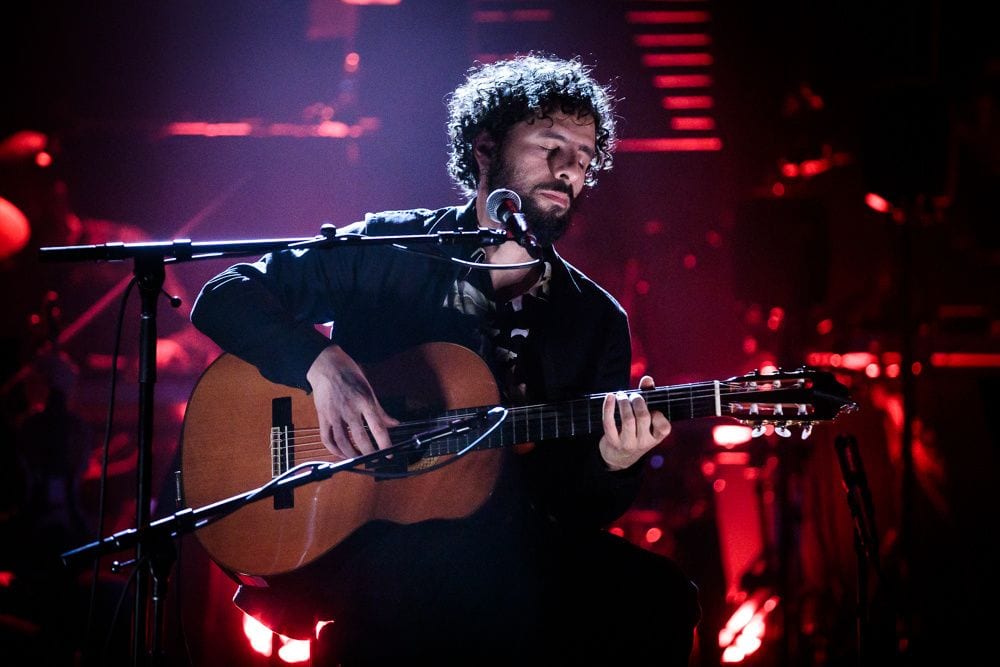 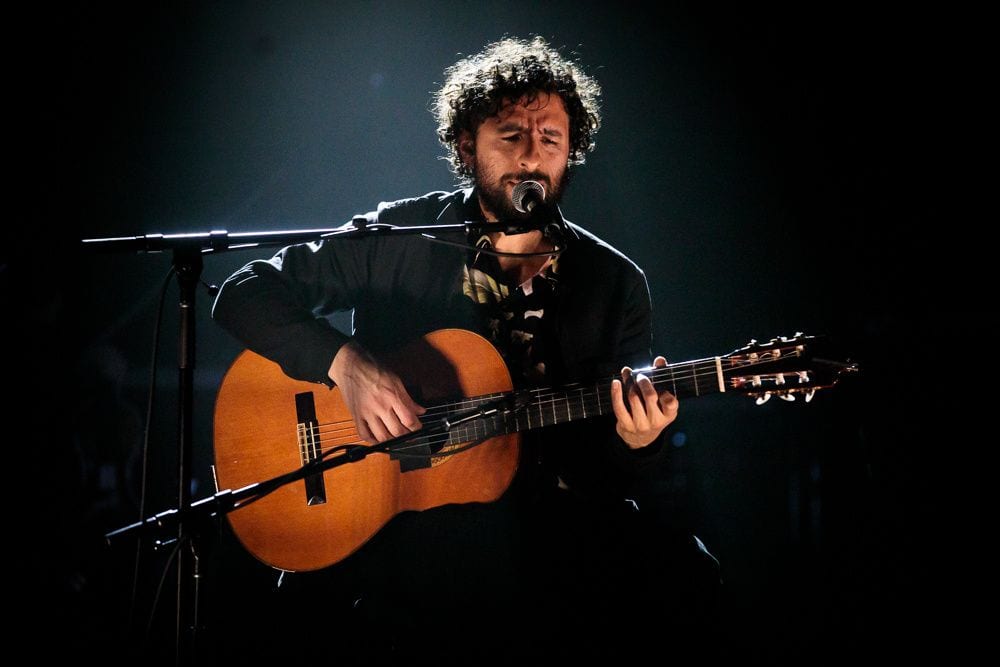 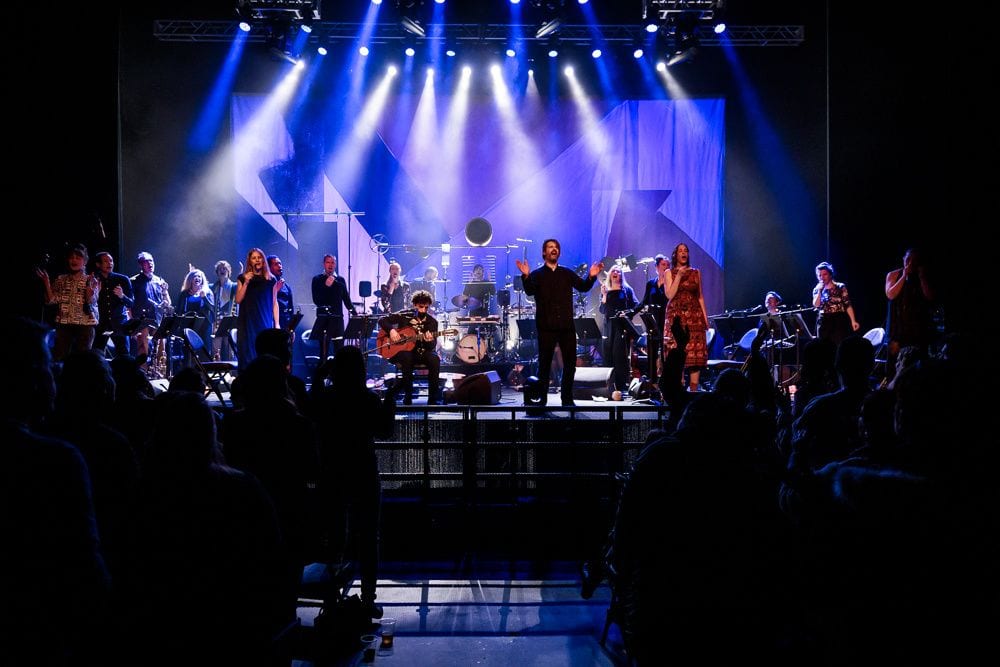 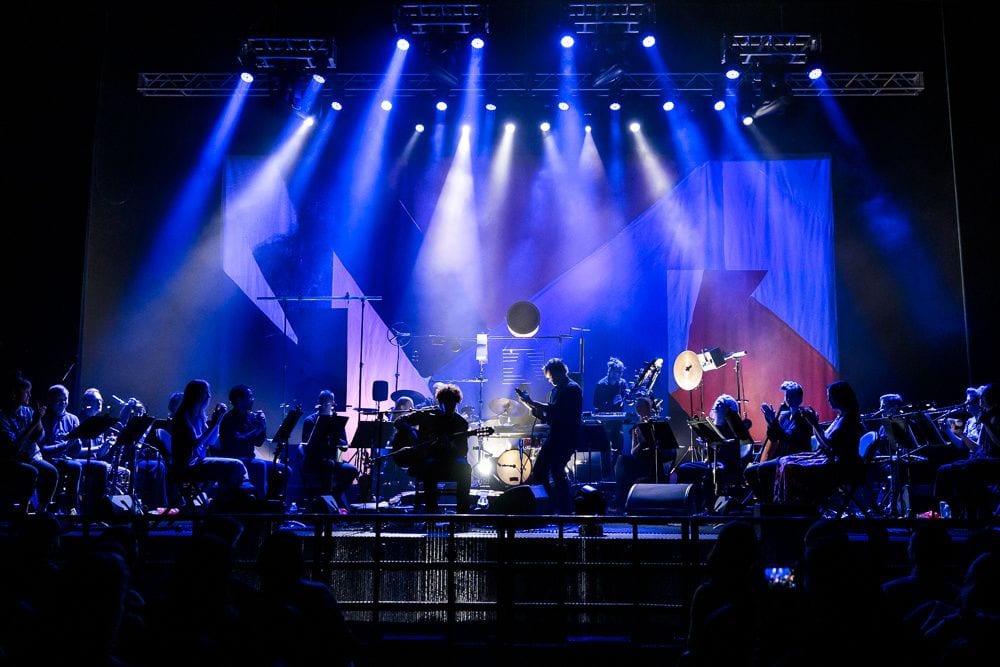 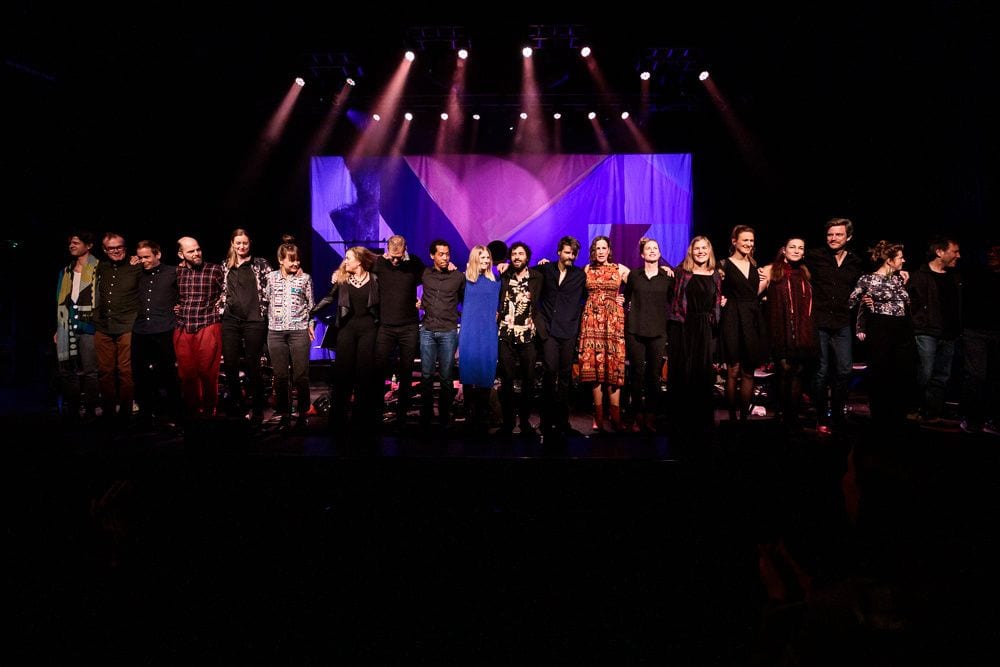 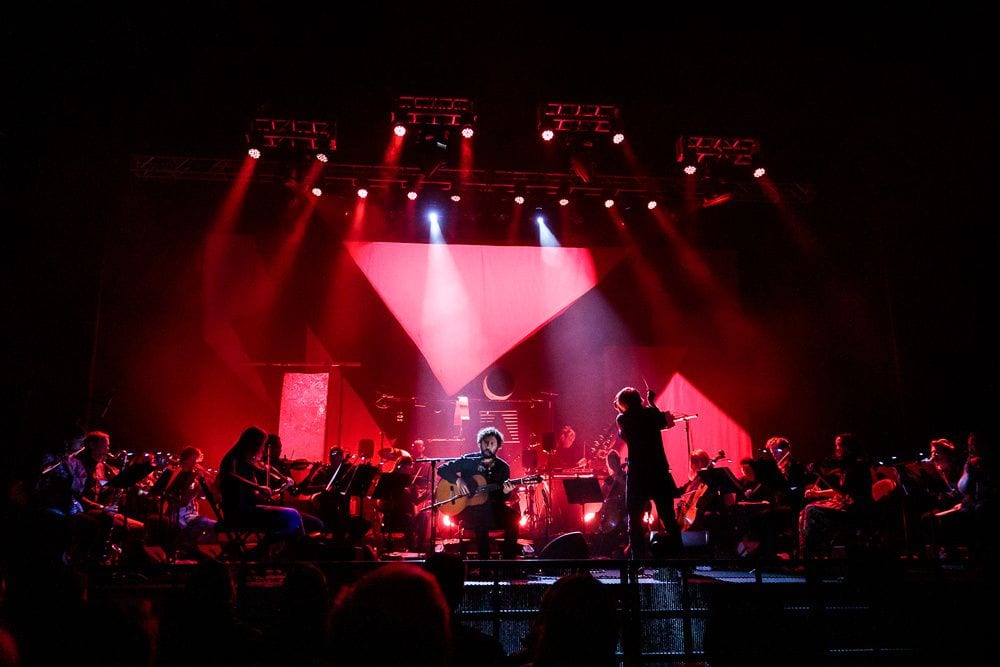 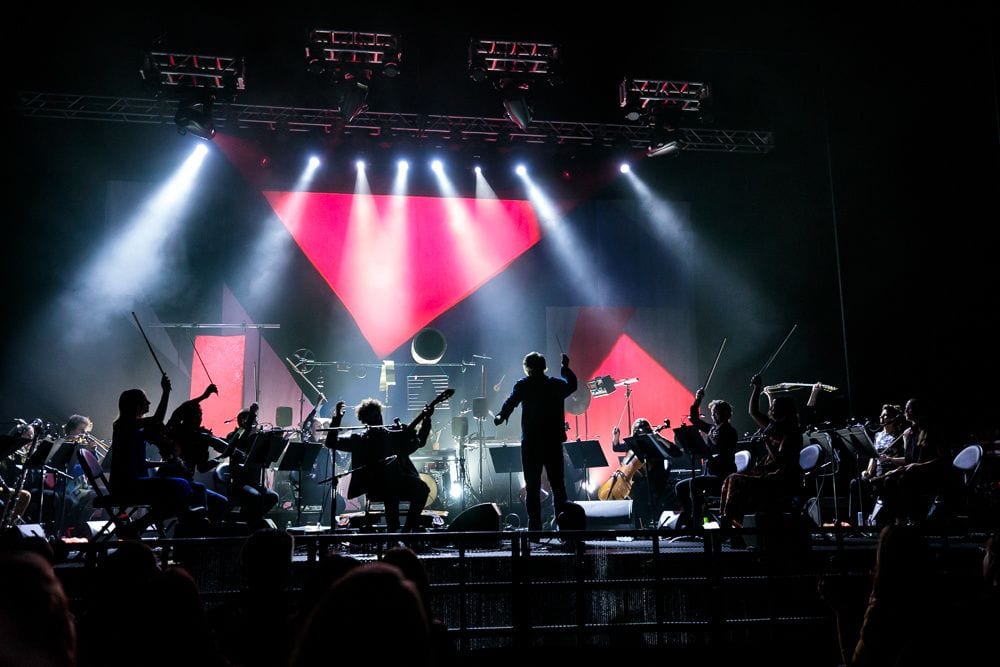 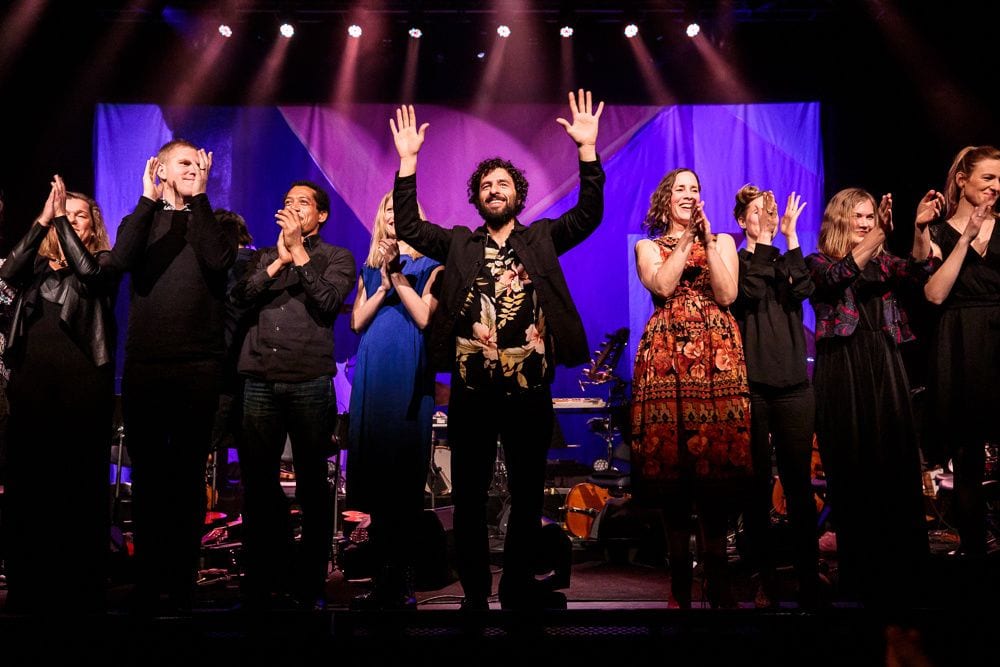 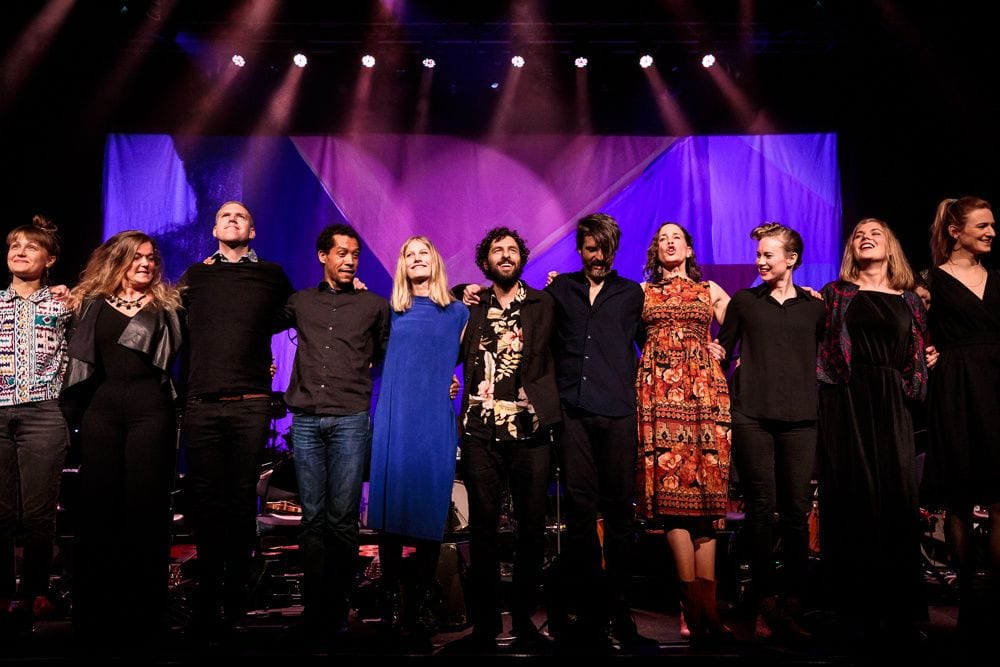 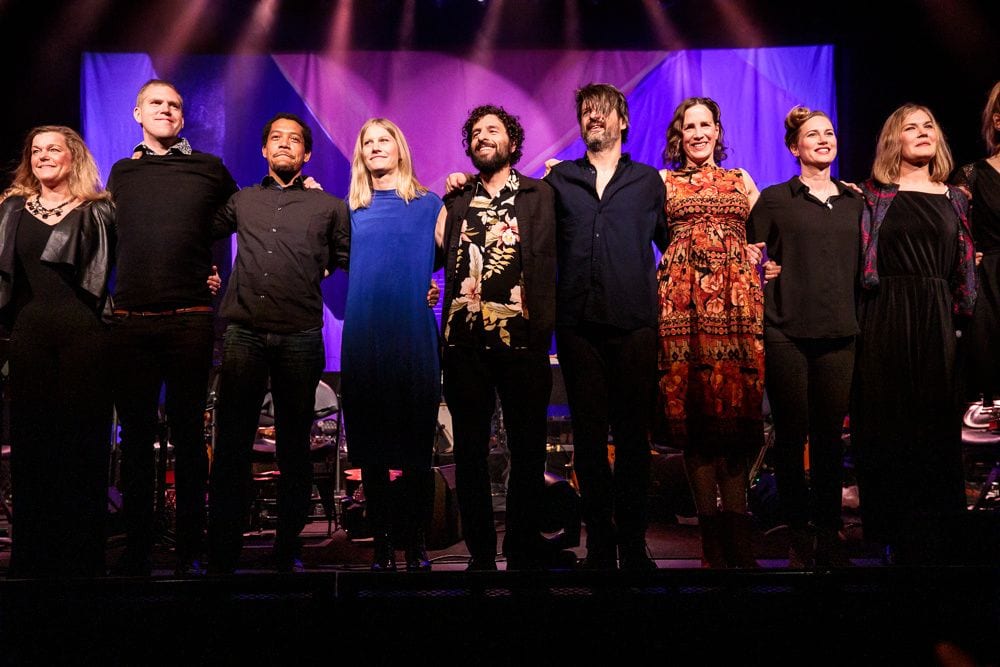 Far Away
Crosses
Abram
What Will
The Forest
Cycling Trivialities
What If
Every Age
Vissel
Heartbeats (The Knife cover)
Let It Carry You
Stories We Build, Stories We Tell
Teardrop (Massive Attack cover)
[encore break]
Prism Part Blue
Down the Line
Leaf Off / The Cave

José González‘s stirring, quiet folk is often beautiful listening. Watching him perform, particularly a solo set showcasing his soothing voice and an acoustic guitar, is a blissful experience. That experience gets even more heightened with the addition of an orchestra. González is currently on the road in North America with the String Theory in support of their collaborative release, Live in Europe , which features new arrangements of his songs.

González has played with the group many times throughout the past decade or so. However, I don’t think he’s played with them in the US (he did play with yMusic, a smaller string section, at Lincoln Center a few years back on his birthday). As the show at College Street Music Hall in New Haven began, the orchestra took their seats and began rustling something between their hands. Their gentle motion gathered the attention of the audience away from their beers and towards the rich music. From “Far Away”, the group quickly moved into one González’s powerful tunes, “Crosses”, that had the audience cheering and clapping. The euphoria continued throughout the night and was even more pronounced when the conductor wielded a drill for some extra buzz during “Stories We Build, Stories We Tell”.

The gorgeous set covered González’s expansive catalog though I wish I had heard “Stay Alive”, featured in the Walter Mitty soundtrack. But perhaps, as it already has an epic, sweeping feel, the orchestra didn’t need to prepare a new version of it. Better to transform the quieter tunes. Check out the setlist, plus some photos from the show below.