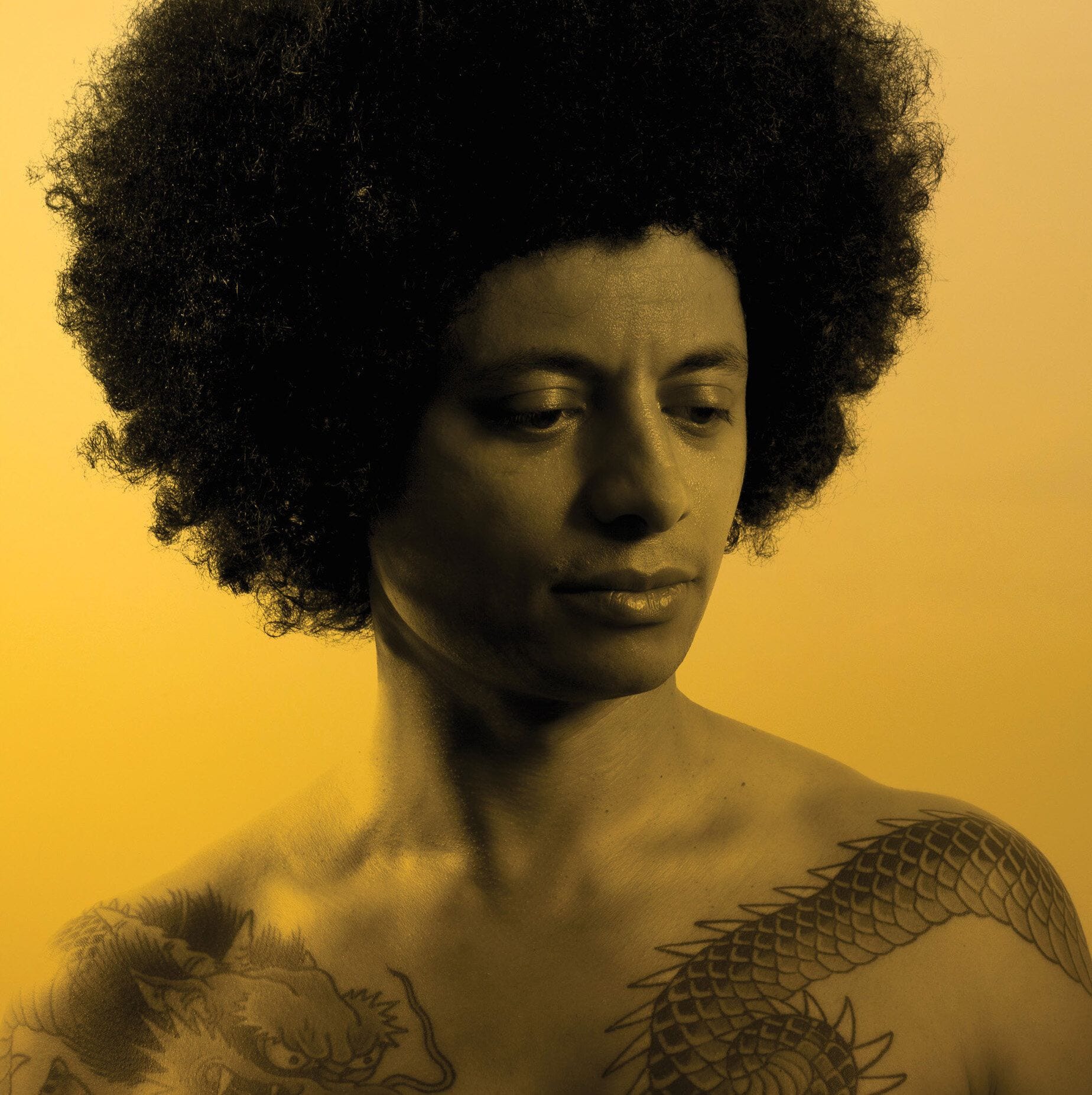 Back in 2013, singer-songwriter José James’ debut album for Blue Note, No Beginning No End, made waves because of how he creatively combined jazz, soul, R&B, gospel, and funk into smooth pop music without diluting any of its essential elements. He successfully crossed over and garnered fans from across the spectrum. He’s continued to experiment musically, but now he’s back to his past tricks on the appropriately entitled No Beginning No End 2. Old fans will find much to love here and no doubt he will garner many new ones, too as a result.

James has a rich, velvety voice that simmers and smolders. He takes it easy in a seductive way. The vibe is romantic and sexy. No doubt that some of his popularity derives from the way his music could serve as a soundtrack for lovemaking. As song titles such as “Feels So Good”, “I Need Your Love”, and “You Know What It Do” suggest, James understands what his audience is doing. But this is more than just mood music for lovers.

James imaginatively combines different rhythms and melodies within each of his songs. Take a simple example. “Turn Me Up” begins with a funky bass and drums groove. The vocalist tells us he’s feeling good. The song then takes a twist and starts to soar with long lines as James says he’s “gonna spread my wings and fly”. He makes the transitions so naturally that the musical distance the song has traveled isn’t noticeable until it’s over. This shows his jazz roots as he can improvise without losing the main thread to create something both simple and complex, recognizable, but different.

This is a pop record. James’ performance of the Billy Joel “Just the Way You Are” transforms the sappiness of the original into something more passionate. James’ version begins with a simple banging of a single note on the piano reminiscent of Harry Nilsson’s classic ode “One”. It’s unclear if James is deliberately referencing to the tune or if the connection is merely serendipitous, but it fits thematically and musically. There are no syrupy/blaring horns here, as in the Joel rendition. This is a calmer affair. When James croons, “I never want to work that hard”, one believes him, which makes the love he professes more believable and real.

While the album title suggests it has no beginning and no end (which is reinforced by the fact that this is part two with the possibility of further records to come), there is a unity to the disc. James’ distinctively smooth voice ties a dozen tracks together. The individual songs mostly tell us he’s looking for love, just found it, or regrets losing it, but his faith in love remains constant.