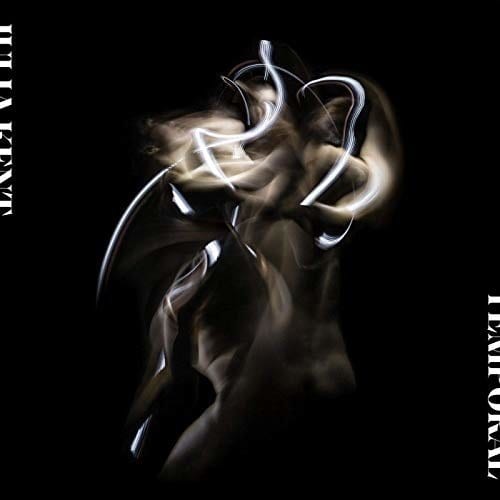 While the sonic expansion of electroacoustic music is commonplace in the art music world, its execution is not always inspired. It’s entirely acceptable to augment a singer or a string quartet with electronic elements, to enhance acoustic performers with loops and glitches, but results can sometimes sound like an unsuccessful mashing of ideas, an awkward marriage that offers little more than a misguided experiment. The best performers and composers working in the electroacoustic world do more than simply blend the digital with the analog–they exploit the best elements each world. It’s easy to get lost in the timbral and polyphonic possibilities of fusing computers with keyboards and strings, and sometimes it’s best to rely on a few select musical ideas and present them in their best form.

Cellist and composer Julia Kent has an intimate understanding of electroacoustic music and the potential inherent within the sound. Several albums deep into a career experimenting with the genre, her catalog amasses how to best blend the organic and synthetic sides of music. Temporal, her latest on the Leaf Label, collects music initially conceived for as accompaniment for theatrical and dance productions. Divorcing music from its original context can result in a disjunct recording that suffers removed from its context, yet the richness of her compositions is as clear through headphones as they would be in a black box theater.

At 12 minutes in length, opening track “Last Hour Story” loops echoing pizzicatos atop droning melodies and electronic murmurs. It’s a study in how simple melodies and ever-growing musical layers can simultaneously convey dread and intrigue. What the track lacks in variety it compensates for with a meditation on texture and resonance. By contrast, “Imbalance” fuses mournful melodies with skitters and throbs more akin to dance music, yet the result never sounds cheap or forced. Kent understands how unites these disparate elements that respect their source material while presenting them in an entirely new context.

Constructed of looped cello riffs and obscured piano melodies, “Floating City” trades in the same clear ideas of the epic opening track. The slickly produced track envelopes the listener in a clean modern aesthetic, a soothing enough work that doesn’t build or take off like others on Temporal. “Through the Window” is similar in construction yet substantially more solid in execution. Its bittersweet ambiance comes from its childlike programmed jingles, melancholy melodies, and echoed plucked notes that sway like ghosts in the background of a photo.

The only slight downfall of the album comes with the repetition of its musical themes. “Sheared” and “Conditional Futures” are haunting works, but, in effect, Temporal is an album packed with haunting works. Aside from the opening “Last Hour Story” most tracks linger in the three or four-minute range, enough to introduce ideas and textures without overstaying their welcome. One can’t argue it’s difficult to find variety while blending cello and digital elements; Kent is a master of the art as her tracks all contain a depth and soul miles beyond most of the electronic/classical fusions available today. The individual tracks here are stellar enough, but it would be fascinating to hear what she could produce on a grand, evening-length performance scale.

Perhaps the tracks throughout Temporal have a strikingly different impact when paired with the theatrical and dance performances that inspired them. Taken solely as a musical product, however, they still shine, works with nuance and deep understanding of their source elements. Kent is a fantastic voice in the new music world–what comes next from her can only be striking and enthralling.