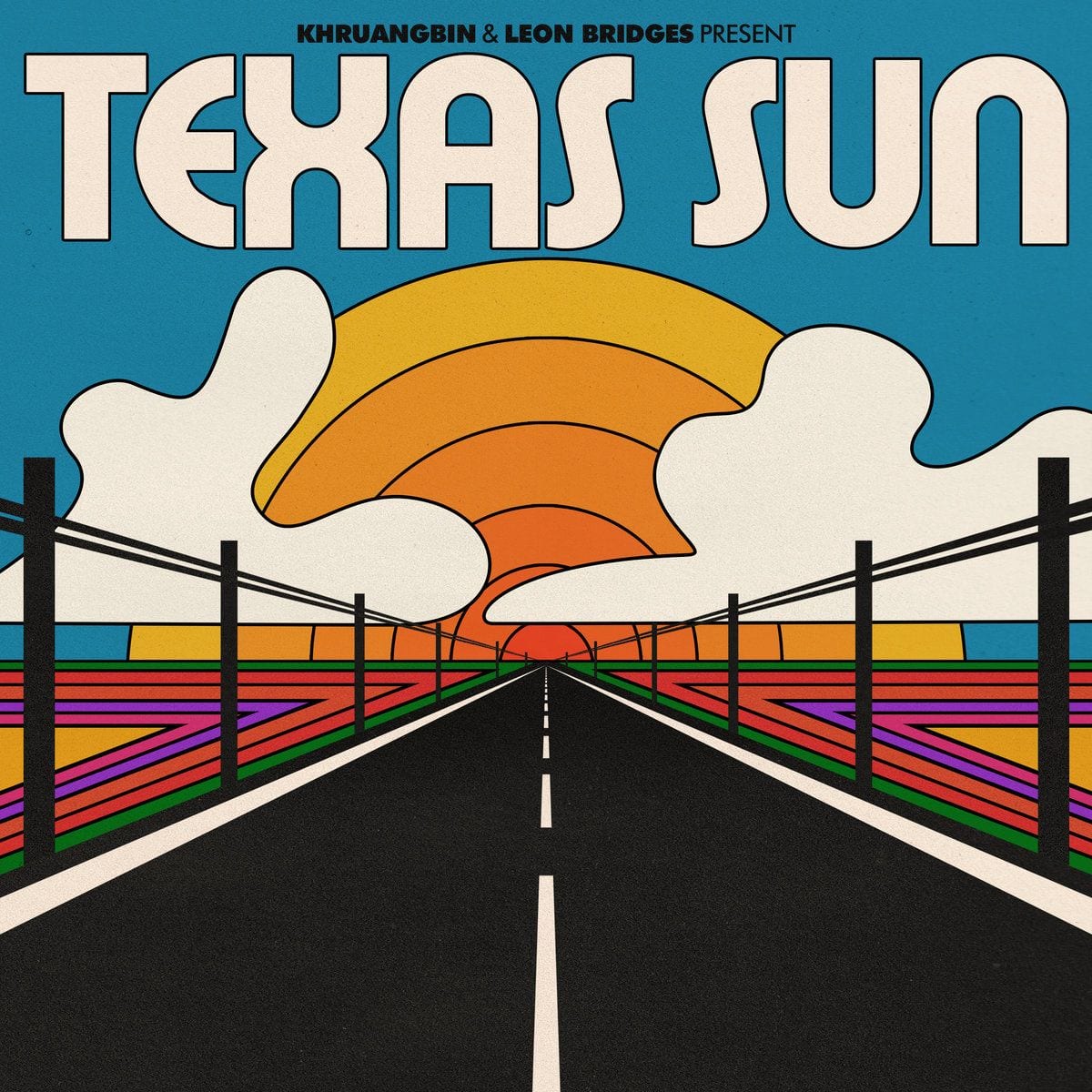 “Pleasant” is an interesting word to analyze music through. It’s often synonymous with ideas of satisfaction or enjoyment, which I’d argue are two opposing classifiers. I can be satisfied with a mediocre meal or movie in the right context, but enjoying it is a different matter. On more relevant terms, ambient music is often stricken with this debate about what “pleasant” music entails. There’s a clear difference between Brian Eno’s classic “1/1” and a curated spa playlist from Spotify, but most non-obsessive listeners would almost certainly describe both as “pleasant”. It’s a complicated descriptor for some to point out supposedly-simple music. Still, music snobs (I use this term endearingly) need their music to be more than pleasant.

Leon Bridges and Khruangbin have both succeeded and suffered from making pleasant music. Leon Bridges’ 2015 breakthrough Coming Home garnered massive praise for its down-to-earth old soul approach. Highlights like the album closer “River” and the title track sounded immediately like a gospel choir standard or something Marty McFly would’ve played guitar on as he was vanishing. It’s perfectly fine music if you don’t have the strong urge to listen to someone like Wilson Pickett instead. Khruangbin are a bit more unknown. Con Tudo El Mundo was their 2018 breakthrough and is about as popular as a psychedelia-infused instrumental global rock album could be nowadays. Like with Bridges, the inspirations are definite: Latin rock, Afghan music, and American funk. They’re mixed wonderfully, but there is certainly a somewhat staid quality that keeps Khruangbin’s output as pleasant background music.

Bridges and Khruangbin collaborate for Texas Sun, a four-song EP that is indebted to their home state. Since the Alamo and the problematic intent and effect of manifest destiny, Texas has stood for the lone cowboy image or the rugged individualism side of the American dream, but that discredits the vast diversity that represents the state today. A majority of the Texas population is non-white and has been for 15 years. On “Midnight”, Bridges sings “midnight black on the outside” in a tale of driving across Fort Worth with classic American romantic imagery. It’s a deft extension of Bridges’ boilerplate political lyrics on songs like “Bad Bad News” from his 2018 album Good Thing.

Bridges is insightful with his lyricism in a way his soul-revivalist music hasn’t allowed him to be, and that can be credited to Khruangbin’s longer, comparatively-varied arrangements. “C-Side” is the funkiest of the four tracks with Khruangbin displaying their Latin rock and psychedelic influences to full effect. Bridges is given a tranquil yet sultry backdrop and fits the vibe with ease, especially on the repeated outro of “baby got me high like a kite…” With Khruangbin’s instrumental prowess, Bridges can also step back and let the tracks breathe. About two-and-a-half minutes into “Conversion”, Mark Speer’s guitar slows down the track further and draws out the mellow spirit that both artists employ.

It adds up to Texas Sun maybe being each artists’ best work. Leon Bridges loosens up a bit out of his stuffy old-soul persona, and Khruangbin thrive in taking a more ornamental role amidst a loose pop structure. The downside is that the EP only lasts 20 minutes and highlights this as a more gauzy one-off rather than a definitive artistic statement. Texas Sun should certainly act as a template for both artists – though especially Bridges – to pursue more varied sounds to jolt listeners and themselves out of their comfort zones. Texas Sun is as pleasant as the bright album cover suggests, but the true allure is the style and finesse the collaborators bring out in each other.