Black Anima is the ninth album from Lacuna Coil and finds the band continuing to evolve their gothic rock sound. “Sword of Anger” strikes the perfect balance between Andrea Ferro’s subterranean growl and Cristina Scabbia’s soaring, ethereal vocal style while the music continues to traverse the distance between the deeply dark and the spiritually uplifting. Elsewhere, the collective flirt with commerciality (“Reckless,” “Apocalypse”) without compromising the heaviness that has made the Italian outfit one of the most exhilarating bands of their kind since they first emerged in the late 1990s.

The title is, in its way, perfect for Lacuna Coil. In his writings on the collective unconscious, psychologist Carl Jung wrote of the anima and the animus. He describes the latter as being the unconscious feminine side of men while the animus serves as its counterpart. That is a line that Lacuna Coil has long walked, exploring the unexpected and unknown hallways of the human psyche, uncovering light within the darkness and darkness, of course, within the light.

Black Anima follows a series of acclaimed albums, including 2016’s Delirium and 2012’s Dark Adrenaline. The group have become a consistently strong live draw, claiming the 2018 award for Best Live Act at the Metal Hammer Golden Gods Awards. Lacuna Coil have always been about more than awards and sales. Their grassroots approach to growing an audience in the early 2000s behind albums such as Comalies and Karmacode solidified their place as a group that understood the work ethic of the metal world: Play live, connect with audiences and they’ll remain loyal for years to come.

With Black Anima releasing on 11 October 2019, the group continue a live U.S. campaign until mid-October before closing out the year in Europe.

Scabbia recently spoke with PopMatters about the band’s approach to their latest album, as well as their desire to maintain authenticity in both recording and performing.

When did you know it was time to make a new album?

There are a few things that tell us it’s time to make a new record. First of all, when you have something to say, you have the inspiration to write something new. I really hate the term “cycle” when talking about a record, but it is what it’s like. But touring behind a record means that it usually takes a couple of years to reach all the territories. We reached a point where we knew we had toured enough behind Delirium. Then we did the anniversary tour and said, “OK, it’s time for a new record.”

What was on your mind as you were thinking about lyrics?

Our lyrics are always about real life. We want to really connect. We also want to be real when we perform the songs live. We knew that this was going to be a darker record. We knew it was going to be heavier.

Not all bands get heavier as they go on. Some of them turn to lighter material.

[Laughs.] It is true. We took the opposite direction. I think you have to be honest about what you do when you do art. I think that’s the only way to really connect with anyone who is going to listen to your music. It’s too contrived to write something just because you’re expecting a commercial return. There isn’t a recipe for success. Maybe some bands think that if they get more melodic, they’re going to be more successful. But, then, all of a sudden, there’s a System of a Down that turns every rule around.

You have to live with a record for the rest of your life.

Absolutely. Those songs have to stay with you forever. We’d never be able to sing songs that weren’t close to our vision of life and music.

Do you see the music as being a reflection of a world that’s going in a darker direction?

It is, and it isn’t. Even though there’s a darkness in terms of atmosphere, there is a huge amount of positivity and a positive message. This record is us saying that it is OK not to be OK. Life is not perfect. Things will go wrong. Then they’ll go right. 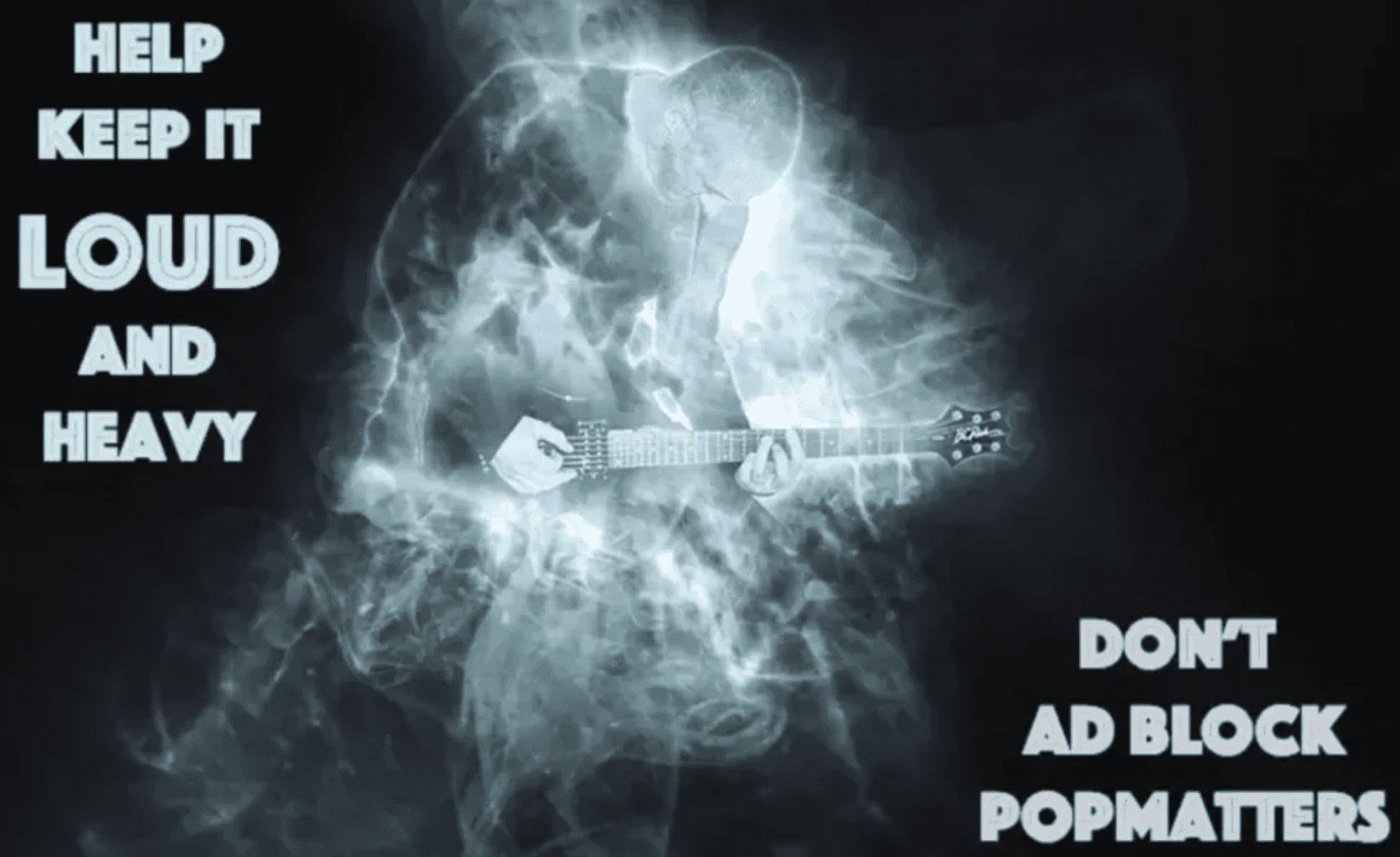 Is it exciting for you to play new material for the audience?

The first two or three times you play a new song, it’s different than writing them or playing them in the studio. The crowd doesn’t know what they’re listening to. They can’t have the same type of excitement they have with a classic song. There’s nervousness but also excitement. We love every song we’ve put out, but sometimes you think, “We’ve been playing this for 20 years.”

With the older material, do you have moments where you say, “OK, I might be a little tired of it, but the people in Denver have been waiting for three years to hear us play this song”?

I think there’s a love/hate relationship with those types of songs. We are absolutely thankful for those songs. That’s why we’re here, doing what we love. And that’s why people are coming to our concerts. At least one of the reasons. We might say, “Oh, ‘Heaven’s a Lie’ again. We’ve played that for so many years.” But when you see the crowd singing along, it changes your mind.

How has your audience changed? When I was introduced to Lacuna Coil, it was very much through the heavy rock world, but there are elements of the music that would also appeal to fans of the Cure.

Our fans are weird in a good way. We have the metalheads, but then we have the people who are not even into metal. We have people who come to our shows wearing suits and ties.

Do you remember how you felt when you came to North America for the first time?

It was in 2001 with the Portuguese band Moonspell. We only did a few weeks. But I remember thinking, “Everything’s so huge here. The streets are huge. The trucks are huge.” I feel the same every time we come here. Everything’s like a movie.

Did you have any idea that you’d still be a band all this time later?

No. I started to realize that things were going to be good for us when we did OzzFest in 2004. That’s when we really knew there was a lot of attention. That was the year that really changed things for us. Before that, we had to have regular jobs at home and squeeze in touring and recording.

When you started did you have support from your friends and family?

I had support from my friends and, most of all, family. My family worried. They didn’t know if I was going to have a future. But I think, today, any job has a risk to it, no matter what. My family knew that I was doing something that I loved and that somehow, I would succeed. I believed we had potential.

What’s your favorite part of being in Lacuna Coil?

Touring. I love songwriting. I don’t like recording because there’s always a lot of pressure. We don’t have the luxury of recording for ten years. But I love to travel and see other cultures. I am convinced that if you have the chance to travel around the world, your vision of everything will change. You become more accepting with difference around you.