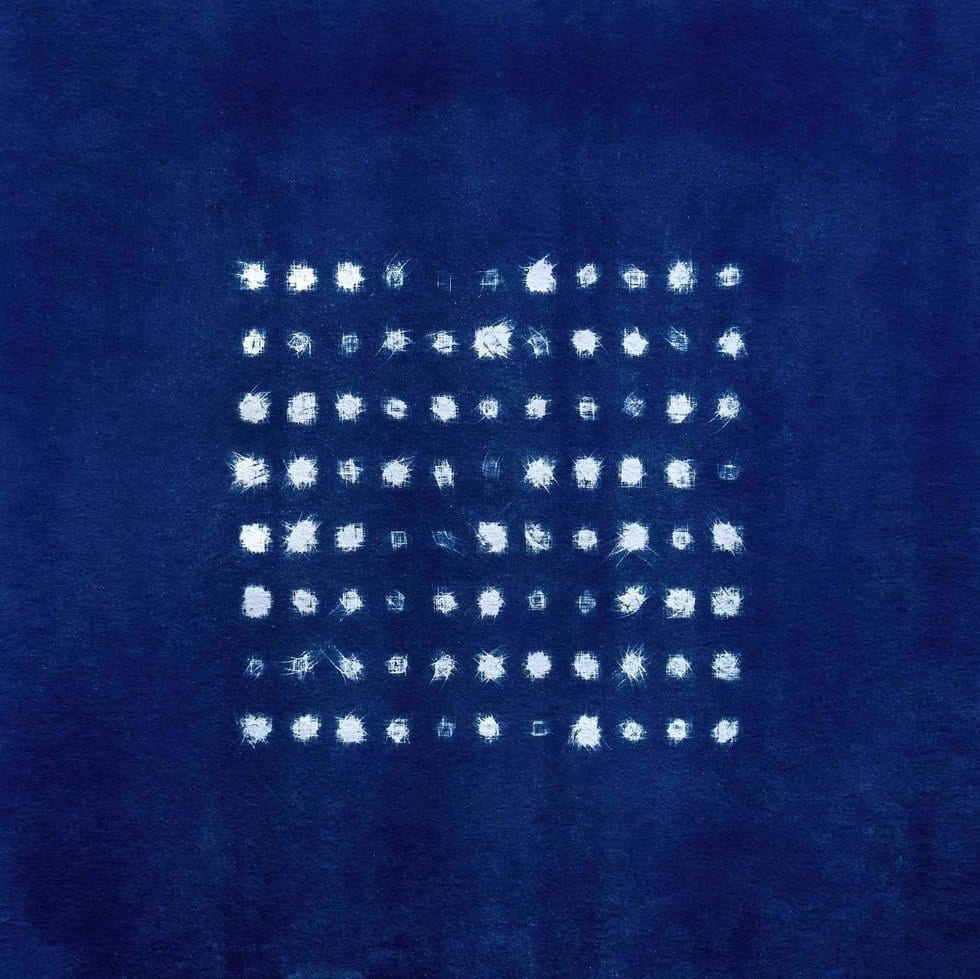 Typically, it is with a careful hand that composer Ólafur Arnalds approaches his music, ambient soundscapes and modern instrumentals evoking achingly beautiful senses of place and being. Over a decade of solo music work has seen him score ballet and film alike. He has laced silver piano reflections with harsh trap beats; he has brought together folk sounds of his native north with Western art stylings and contemporary electronics.

On re:member, Arnalds takes a particularly delicate hand in assembling the sounds of live and computer-borne instruments, and the result is seamless. Each track glides on air and light, humanmade projections of an idealized natural world conveyed through a rich variance of human handiwork. Strings rush, keys shine, synths glow, percussion drives some tracks into headier speeds – everything is polished, and even on Arnalds’ busiest pieces, serenity overcomes. It stands as the foundation of the opening title track, a slowly building composition of radiant piano notes and strings.

The piano notes in question make up not only the musical backbone of many of the pieces but also stand out as an important technological feature of the work. Arnalds uses innovative Stratus software across re:member, controlling two “self-playing, semi-generative playerpianos” with a central piano that Arnalds plays directly. Developed by Ólafur Arnalds and audio developer Halldór Eldjárn, the Stratus Pianos served as an interactive art installation in Reykjavík before the album; now, wholly in Arnalds’ hands, they are flawless.

Is it all too good to be true? With bright strings and cascading keys, “Unfold” starts out sounding like the opening of a blandly chipper nature documentary, a cheerful backdrop of empty space to set the stage for another narrative. It takes a few minutes for the sounds to pull apart in a way that gives the track enough texture to grip the mind in addition to pleasing the ear. When it does, with staggered voices and chords that gradually deconstruct themselves into arpeggios, the music finally takes center stage and offers up true emotional and sonic complexity – melancholy to lend shadow to what is for too long a pleasant, two-dimensional film score.

Emotional simplicity done right can be effective even without the need for major tone shifts, though, and “Saman”, a short piece entirely composed of piano notes, is a perfect example. Sweet, soft, and just a little melancholy, it has a subtlety from the start that other tracks take time to reach, making it a refreshing break between some of the fuller pieces.

Perhaps the most haunting composition is “Ypsilon”, where a synthesizer haze prevails to give the piece an overall atmosphere of mystery that leads well into the shorter track “Momentary”, a calm piece in the same vein as “Saman”. That leads into “Undir”, six and a half minutes that start out slow and poignant before rising to reach the Technicolor heights set at the beginning of re:member. Once the song becomes airborne, it goes into freefall, spending its last minutes looping into a quiet end. Finishing off the album are two final tracks, “Ekki Hugsa” and “Nyepi”, that tiptoe – the former with quick, electronic steps, the latter a gentle, wordless lullaby – to the end.

Taken in randomly selected pieces, re:member can seem inconsistent, with an equal chance of picking a sedate track as an upbeat one. The whole contour of it, though, makes a sort of sense, each minute flowing into the next with a mellow logic. Even setting aside the search for cohesion, there’s no question that even at its most generic, re:member takes its listeners to a little slice of aural paradise. Whether inspired by Ólafur Arnalds’ own scenic Iceland or by worlds that are solely the product of his genius, this is music that gives us a flyover tour of a place that is, no matter what else, just plain nice.